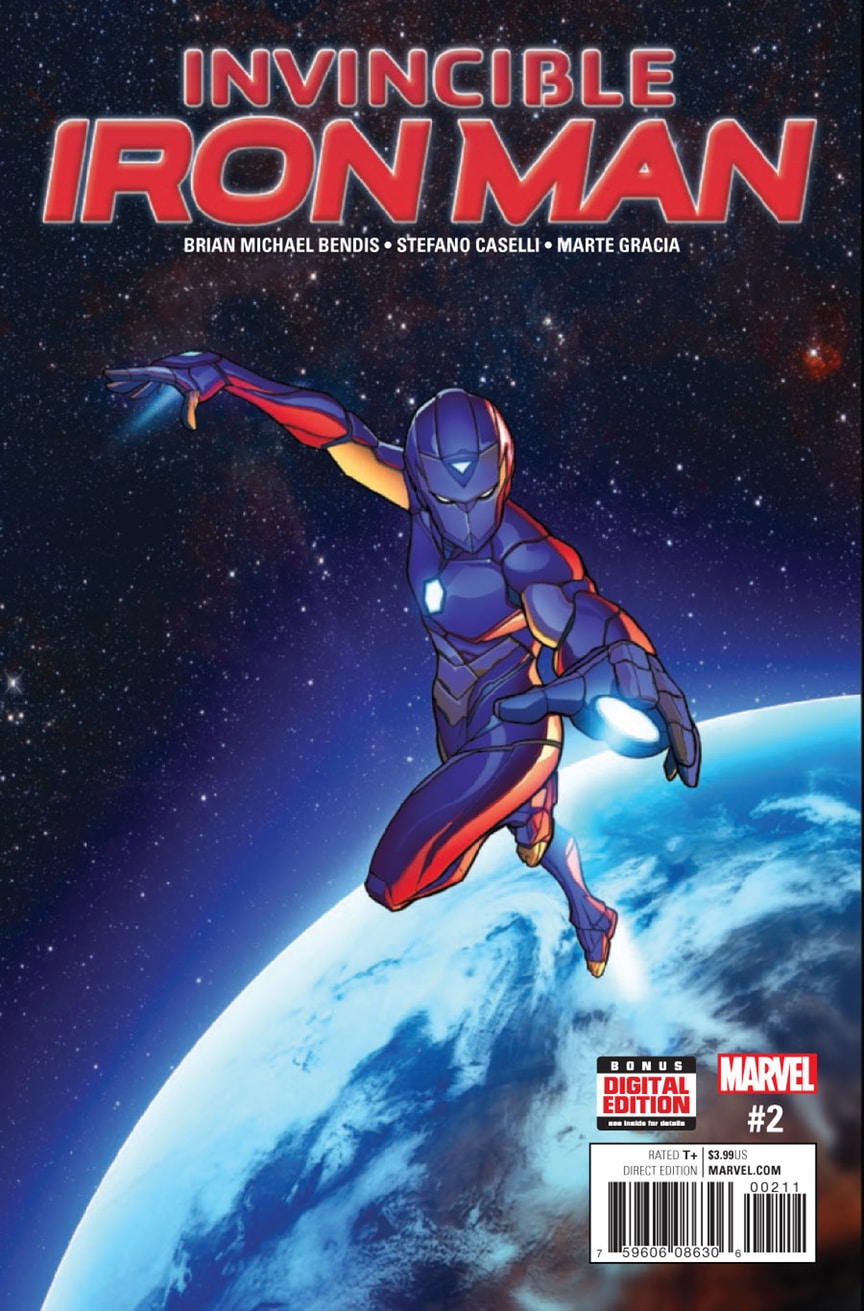 It’s the most magical time of the year. Mostly because we have comics to show us the infinite possibilities in the world We have some amazing spoiler-filled picks for you this week, so let’s get to it!

The Mighty Captain Marvel is off to a great start! Carol spent most of the issue dealing with the aftermath of the Civil War II event, struggling with anxiety and making up with her best friend, Jessica Drew. Perhaps the most powerful part of the entire issue occurred when Carol recalled how her family did not financially support her career aspirations, pushing her to find a husband and settle down instead. It’s incredibly inspiring to read Carol’s path to space, a journey she took alone because it was something she wanted. 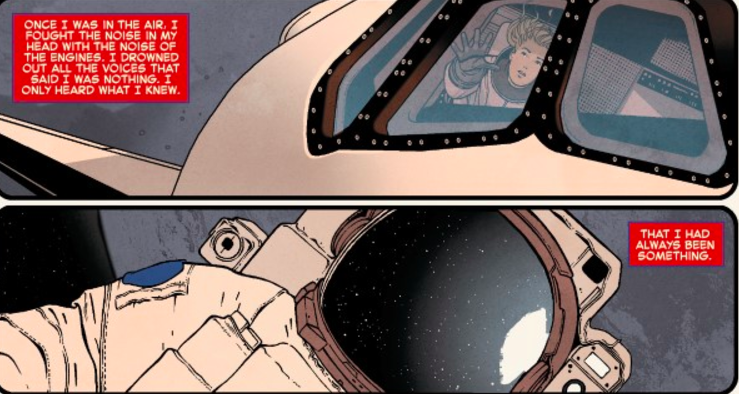 Black Hammer has been a wonderful mixture of new and nostalgia. I love this splash page of Madam Dragonfly warning us not to read any farther. This is great mixture of Madame Xanadu, old EC comics and development of a new character. As the story unfolds she becomes so much more then a mere homage to comics of the past. 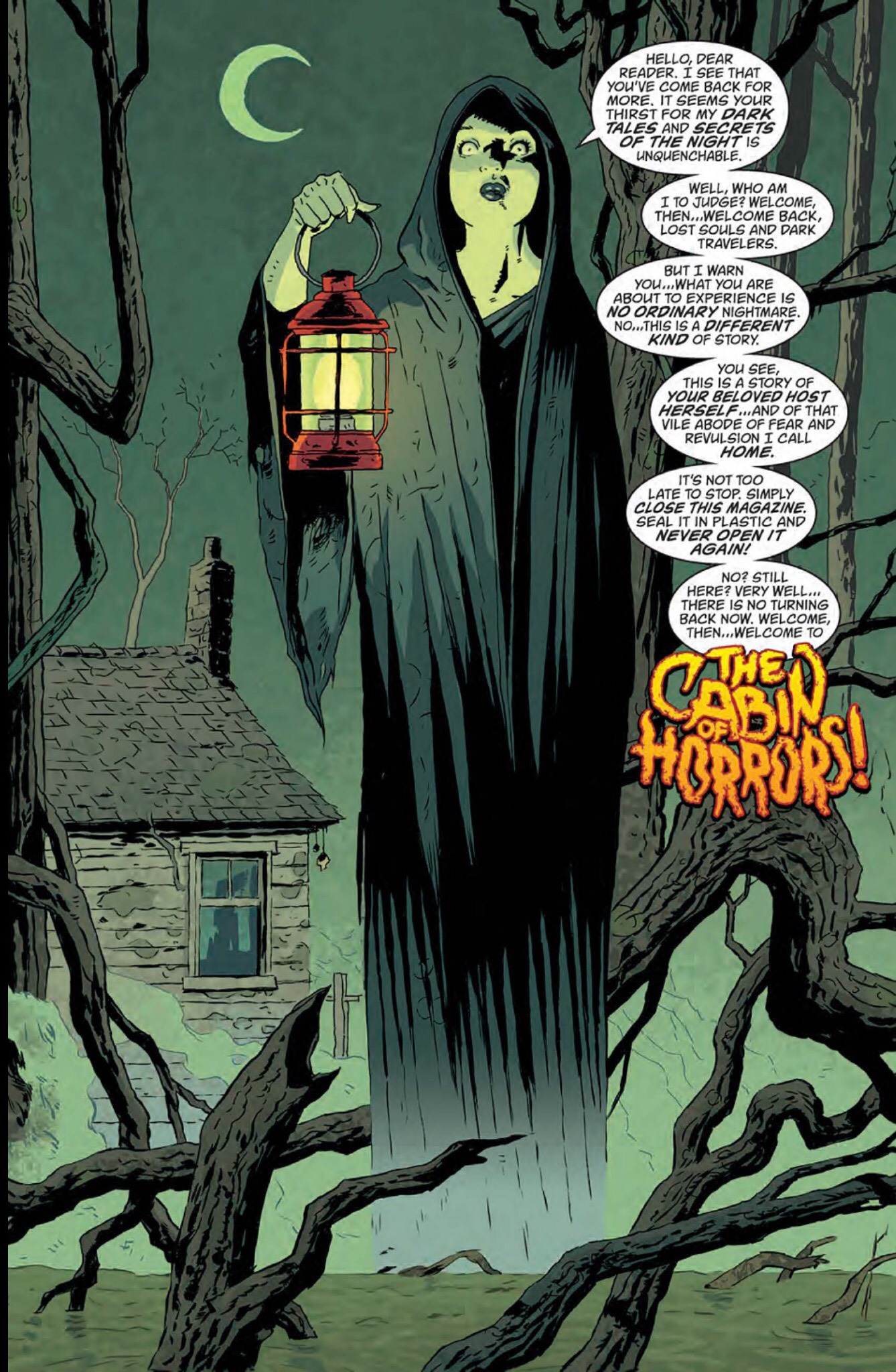 The characters of Peter Pan set in Nazi occupied France during World War 2 seemed like a tough sell when I first heard of it.  But Kurtis J. Wiebe and Tyler Jenkins started it strong and never let up.

It’s taken a while to get to this final issue, but over the past few years it’s given us action, family, friends, heart, tears and war.  This is a fitting finale and just like the original fantasy story, these characters will live on.

Love this character and really like this series so far. 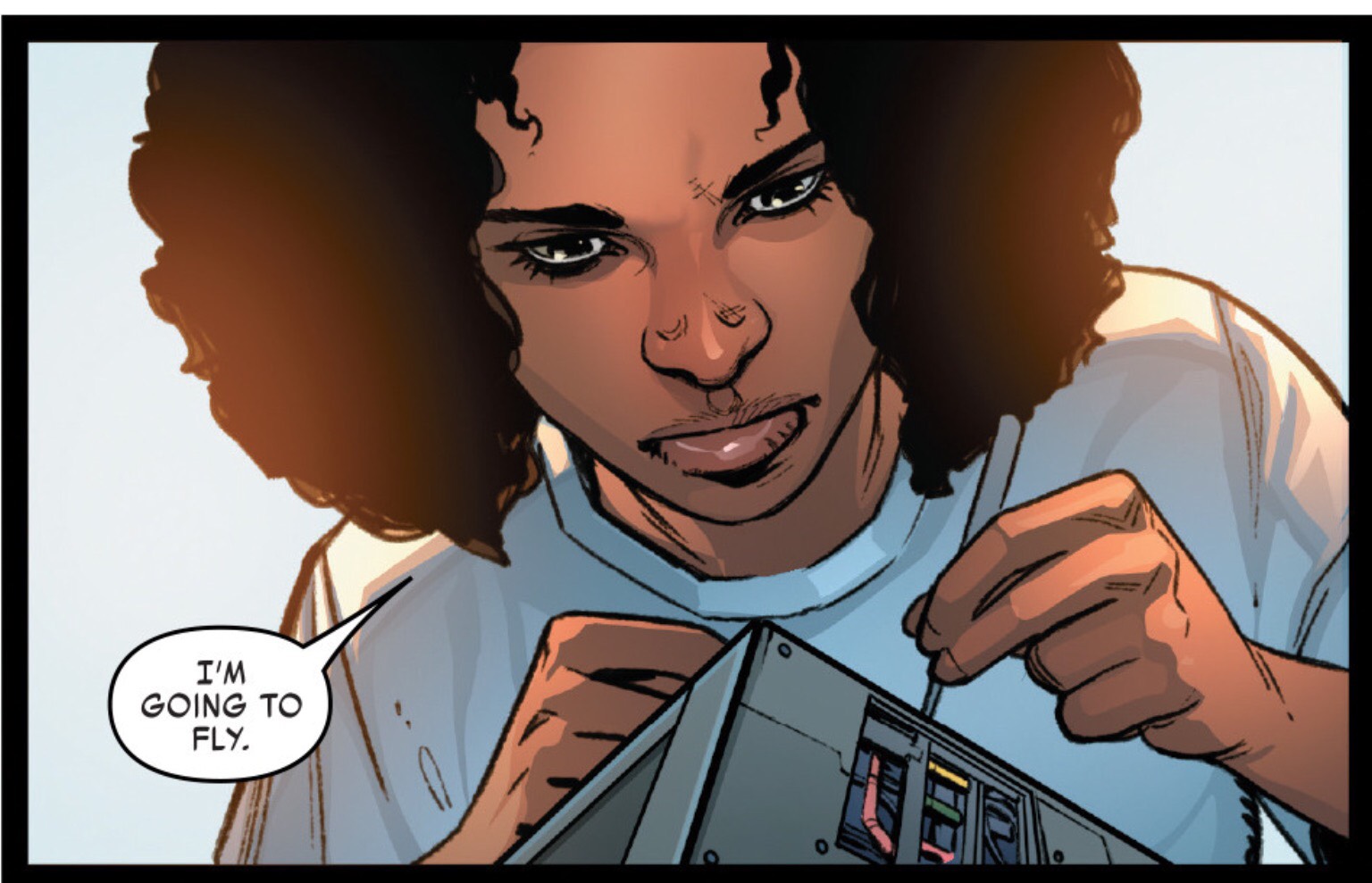