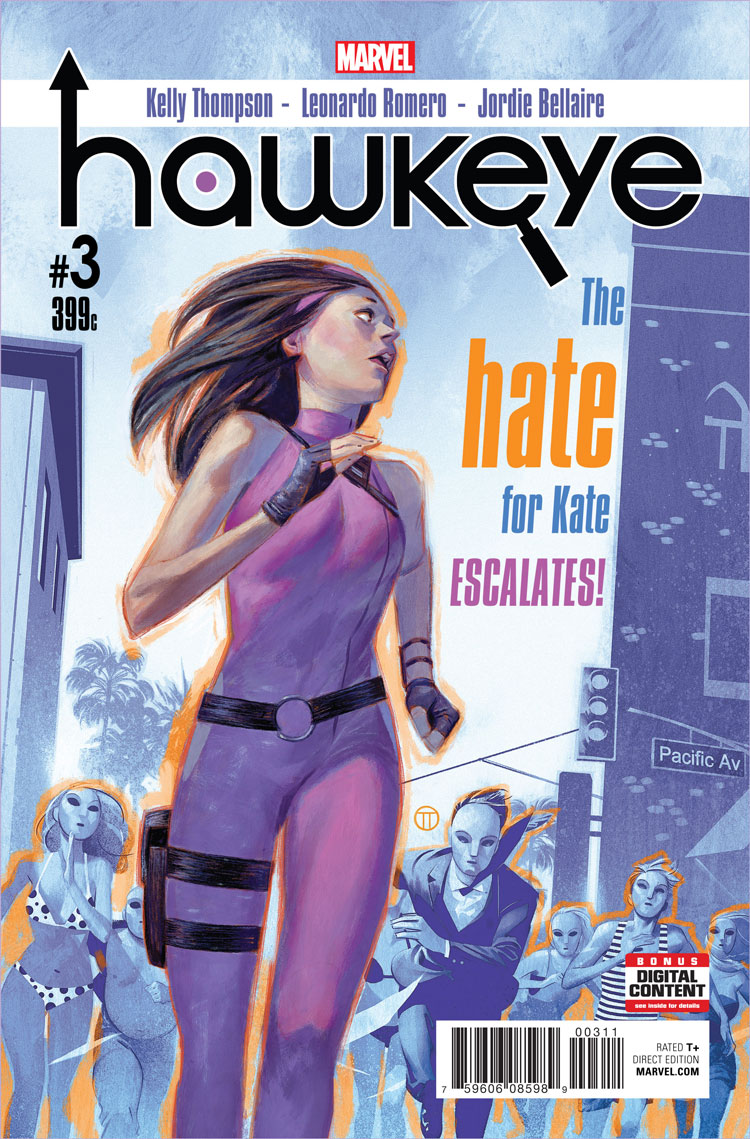 The heart of winter (or summer depending) and here we are. Full of comics still.  We have great spoiler-filled picks for you to check out, so let’s get to it!

Nostalgia. I wasn’t going to buy this book, then I saw the George Perez cover. Nostalgia for the cover artist. I thumbed through it and landed on this panel. Whew! It felt like a time warp. I could hear Roddy McDowell voicing Cornelius. A fun read. 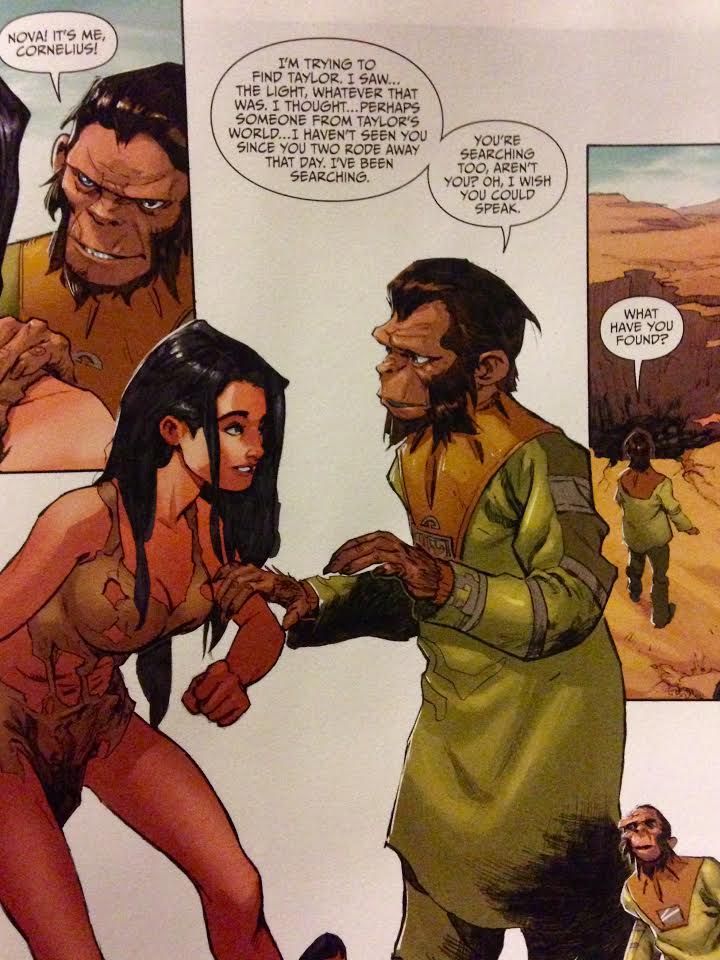 Hawkeye is a great balance of humor, ridiculous situations, and action. Kate Bishop finally has the opportunity to grow as a private investigator and as a superhero now that she’s out on her own, and it’s been incredibly entertaining. She’s not perfect and still makes mistakes, but her ability to overcome them with a good sense of humor is what makes this book so entertaining. 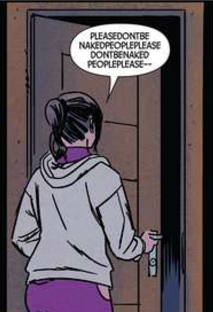 It was awesome to see the Justice League Incarnate from Multiversity, and love this homage to Crisis in Superman #16!  Hope we see more of President Superman soon! 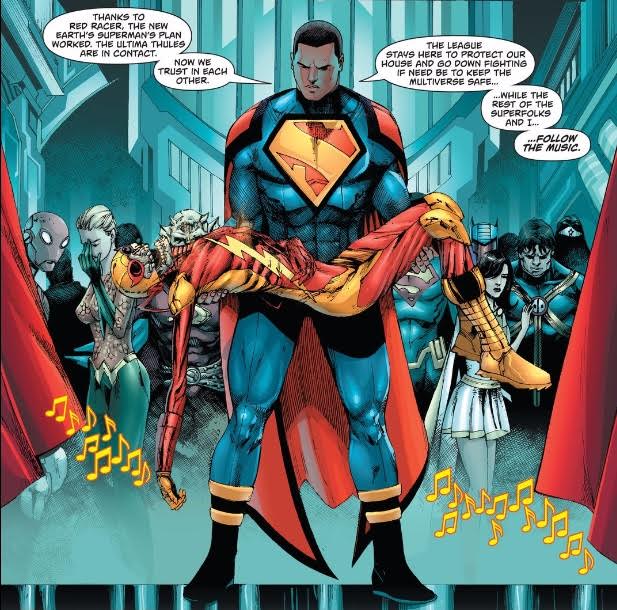 It’s a curse that only the best of us have to bear, but Kate Bishop is so very right.

Great to have more of this story. It’s been a long time coming.. 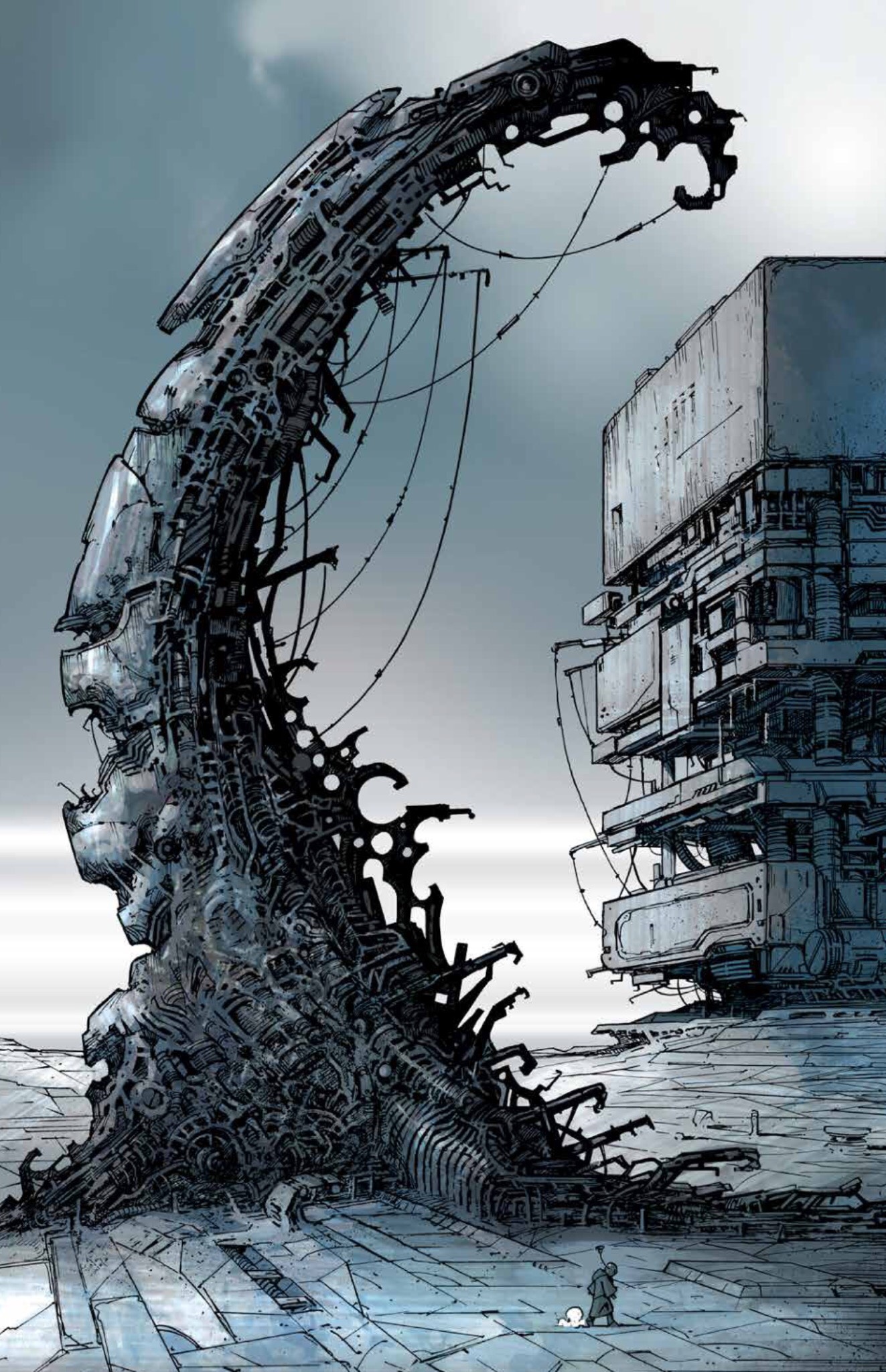