The crushing weight of amazing comics this week is almost too much to take! We have incredible picks from our contributors, full of spoilers to help lighten to load, so let’s get to it!

The cover of Doom Patrol/Justice League of America Special #1 features members of the Justice Leagues brawling with members of the Doom Patrol in a cereal bowl filled with milk proclaims “COMIC INSIDE!” and oh boy, is there! Wrapping up the “Milk Wars” saga, this comic brings closure to the Young Animal line to this point while opening up the posisibilites for the future. It’s a wacky, wild, fun read brought to us by writers Steve Orlando and Gerard Way that features the artisitc talents of Dale Eaglesham, Nick Derington, Tamra Bonvillain, Marissa Louise, Clem Robins, Sonny Liew, Ibrahim Moustafa, Michael Avon Oeming, and Marley Zarcone. It’s a deep, rich read, but a fun one that has a smile-inducing, fist-pumping-air-worth ending 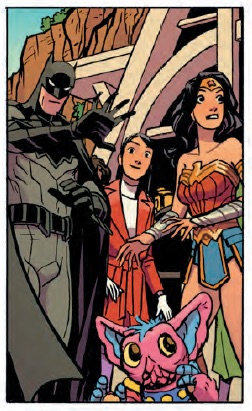 The core Bat family doesn’t get together nearly as much as they should. 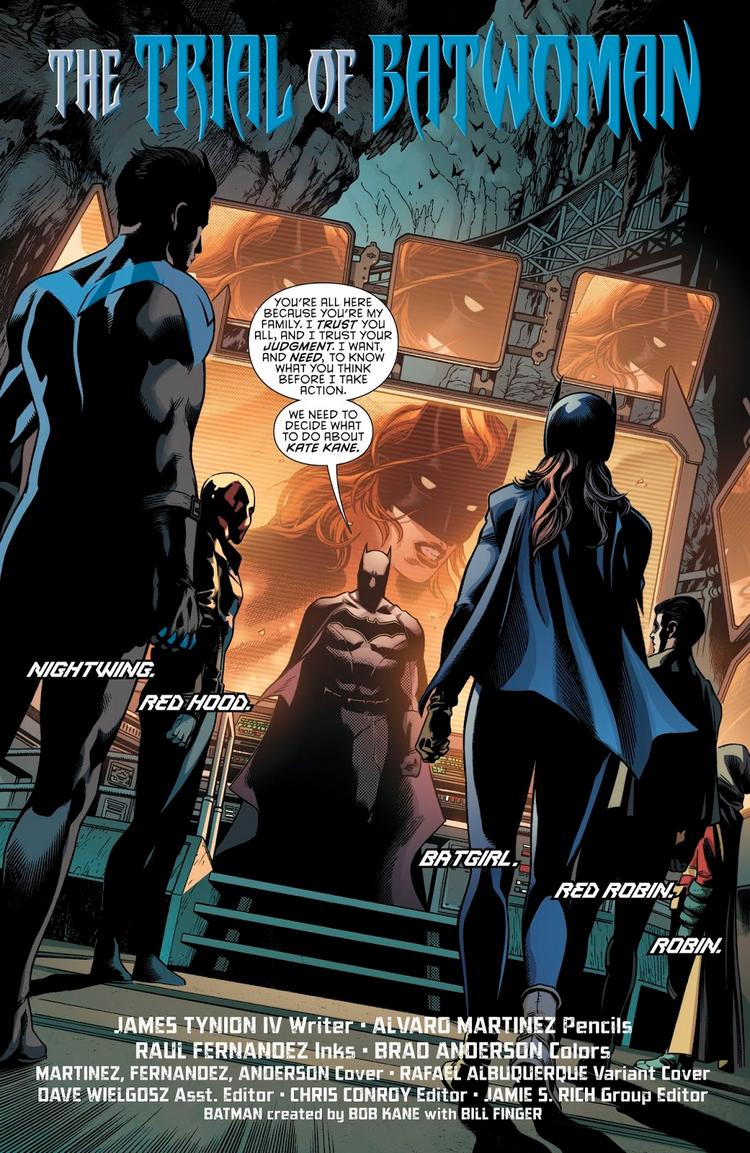 This book has been a great read every since Donny Cates and Geoff Shaw took over. That team did amazing work on God Country which balanced cosmic forces and intense family drama. This book leans heavily into epic cosmic combat but also provides terrific dark wit and humor. This issue in particular is a funny and compelling and tragic story of how Thanos’ unusual companion came to be with him. Shaw’s art is consistently terrific. This is a great read.

The Terrifics #1 is the best Fantastic Four book that I’ve read in a while. DC is putting out some excellent comics, and Lemire & Reis’ latest work continues their streak! Beautiful art, great storytelling, and a “terrific” take on these characters (not to mention Tom Strong!) are an amazing start to what looks to be a “terrific” series!

About Me: Scott Keys is a father, Butler University grad, pharmacist, and full-time comic nerd. You can follow his adventures around the spinner-rack and his Incoherent Comic Book Ramblings on: Twitter: https://twitter.com/Like_car_Keys