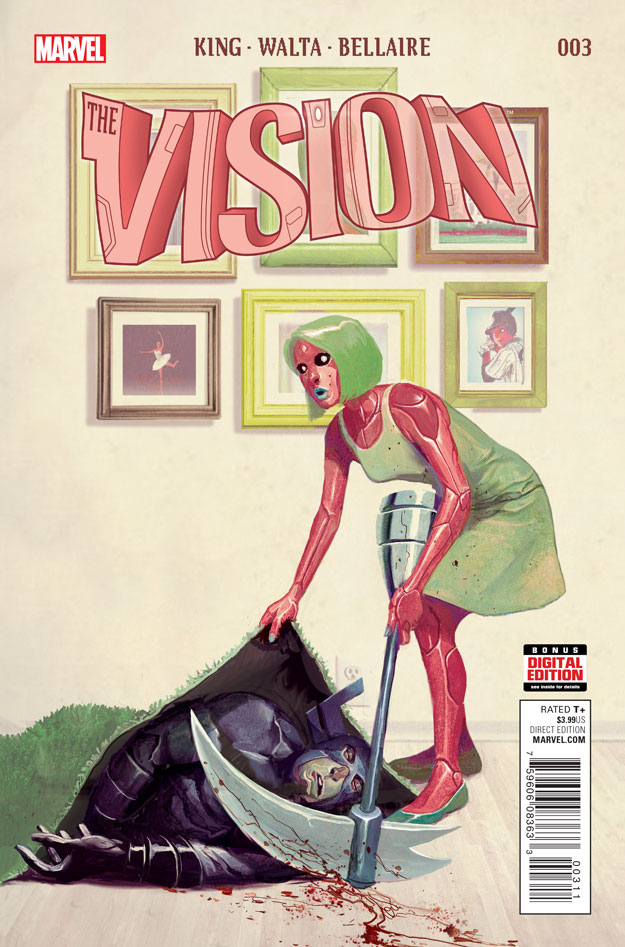 We’re back and better than ever with these spoiler filled picks for you to check out! Let’s get to it!

The Vision, by Tom King and Gabriel Hernandez Walta is the best ongoing that Marvel is producing.  Number 3 came out this week. It’s a blast. That’s all. 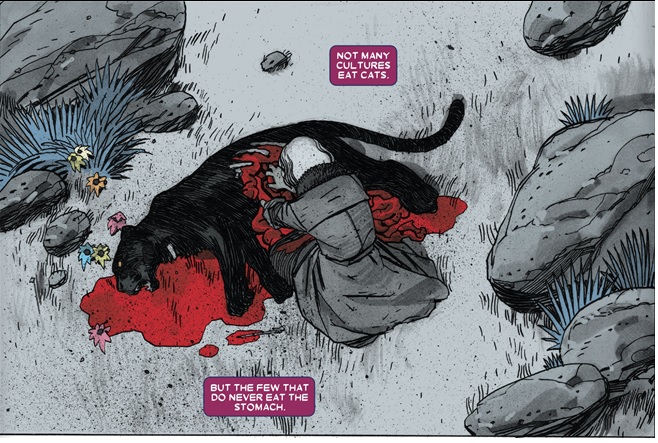 Papergirls is soooo crazy! I never saw something like this coming when I opened up to page one. Great art and gorgeous colors. Love it! 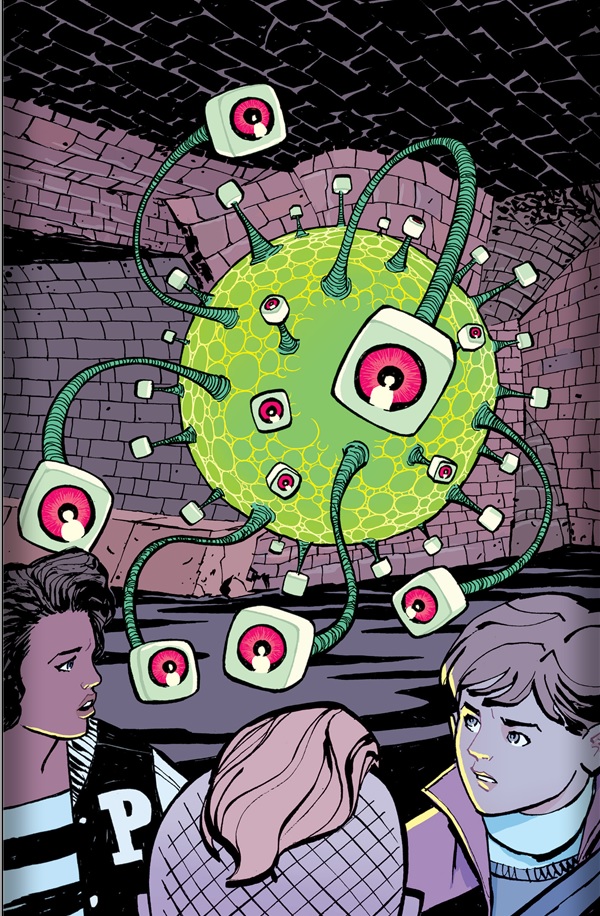 I’m not sure how many people are reading this book, it feels like something that is too weird and too good for this world. There some intense drama in this issue, and very rewarding emotional moments. There’s terrific humor in this issue, as we see very typical family interactions interpreted through the prism of android protagonists. There’s also a broadening of the mysteries of where the story is going, and who in fact is telling the story. The entire creative team has created a weird, thoughtful, wonderful atmosphere in the story, and I look forward to reading more. 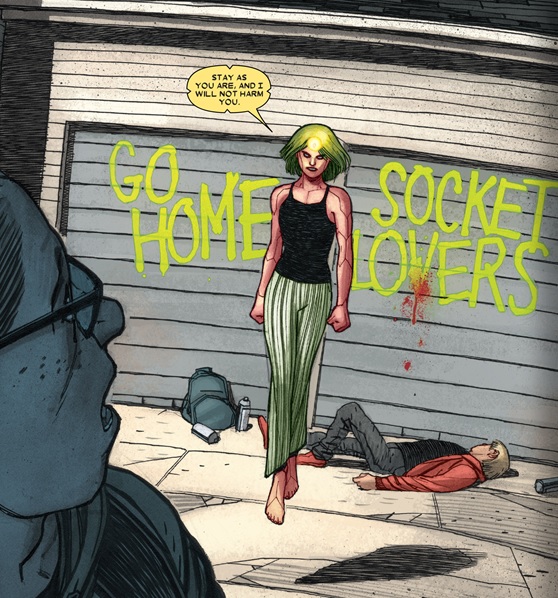 Tom King has been my bet for breakout star recently and The Vision has been astounding. His wife Virginia seems to struggle with her humanity much more than Vision does. The scene with her trying to flirt with him is so painfully uncomfortable but also very emotional. So much credit goes to Walta and King in producing a refreshing free thinking android story. 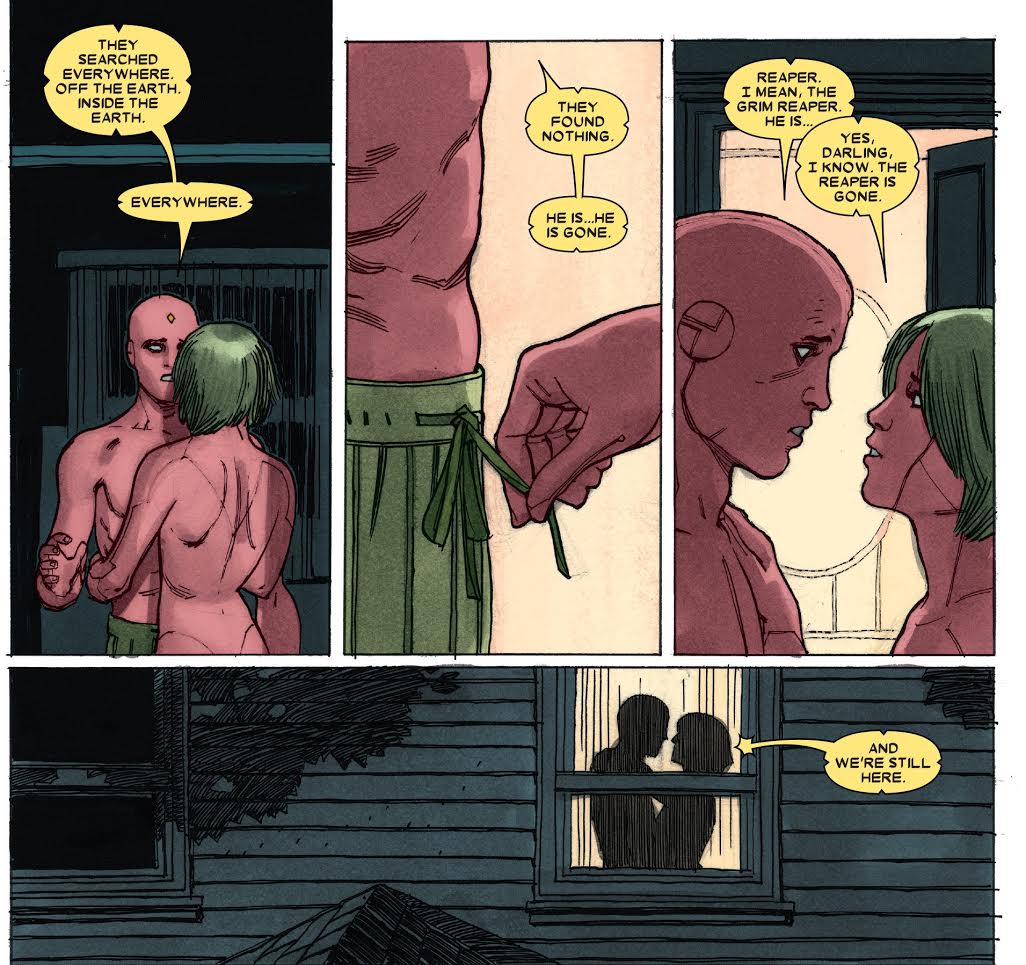 G. Willow Wilson is taking on another Marvel book and I can’t be more excited.  Jorge Molina’s art has grown by leaps and bounds over this past year. 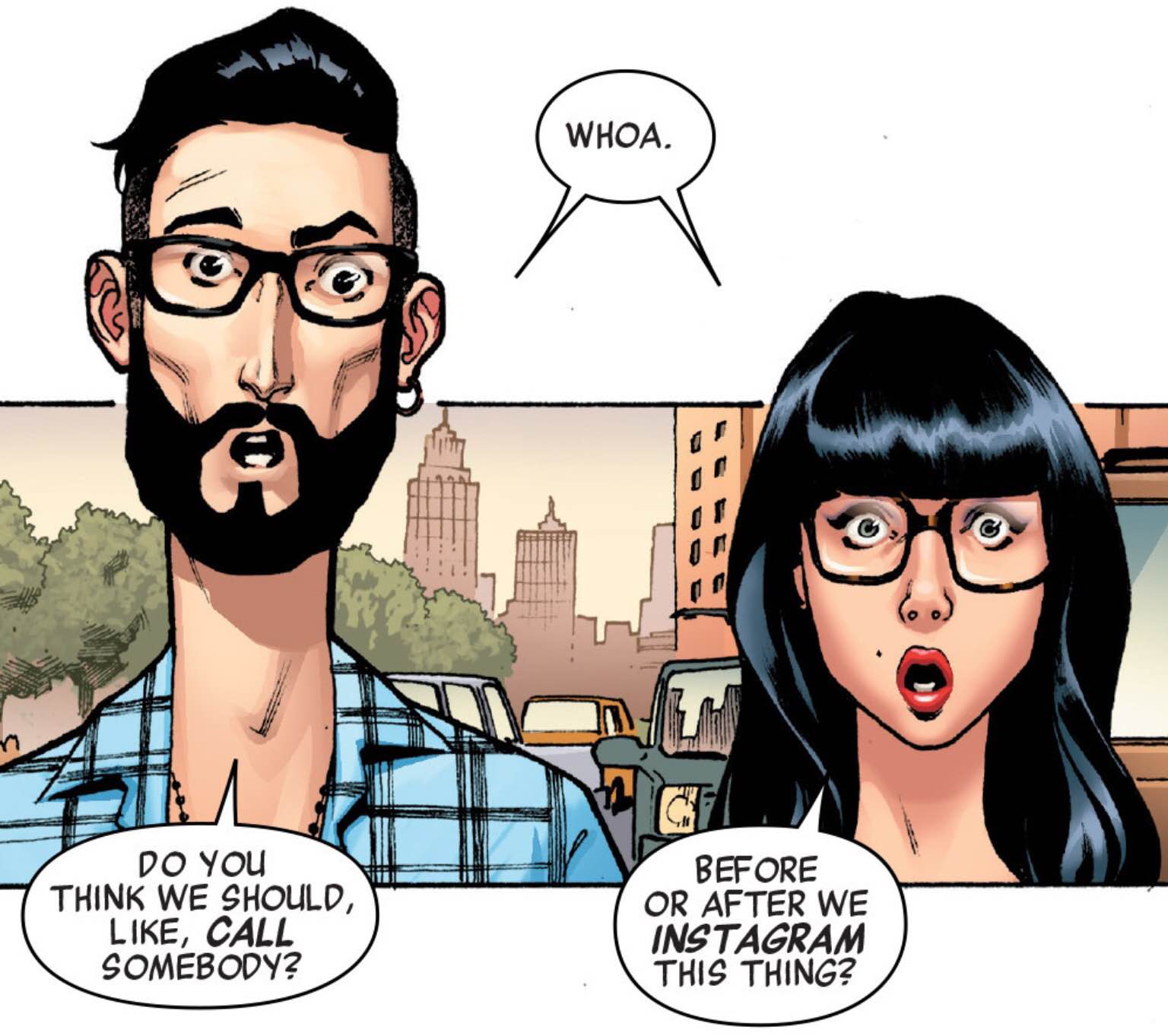 First Honor Roll of 2016, and I chose the 1st issue of Swamp Thing with the great Kelley Jones doing his horror thing, and Swamp Thing co-creator Len Wein penning the action. Great throw-back vibe to the story & can’t wait for issue 2! 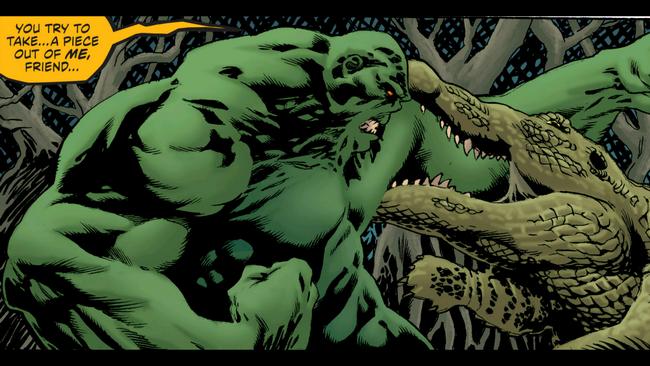 What an amazing and intense story arc. Amazing book! 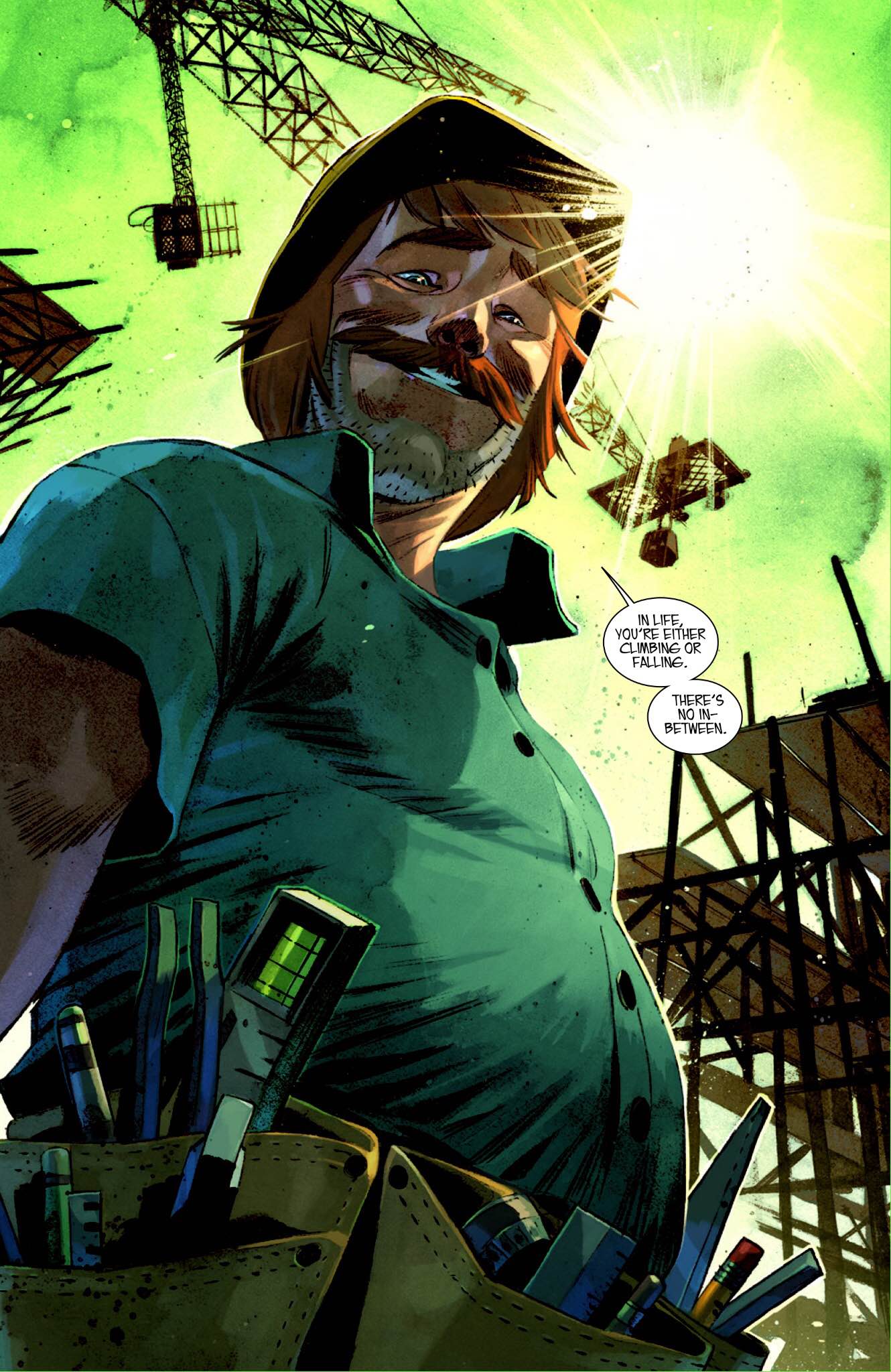