There’s some sort of convention that happened this week that some people seem to be talking about but that doesn’t matter here! We have awesome spoiler filled picks from this week’s comics so let’s get to it!

I was way too excited about the premiere of Black Hammer and it didn’t disappoint. I just love Lemire’s use of the farm as the setting in contrast to the super powers. I love the nods to old school JLA. Dean Ormston’s artwork is amazing. This excellent work that I’m sure will only get better. 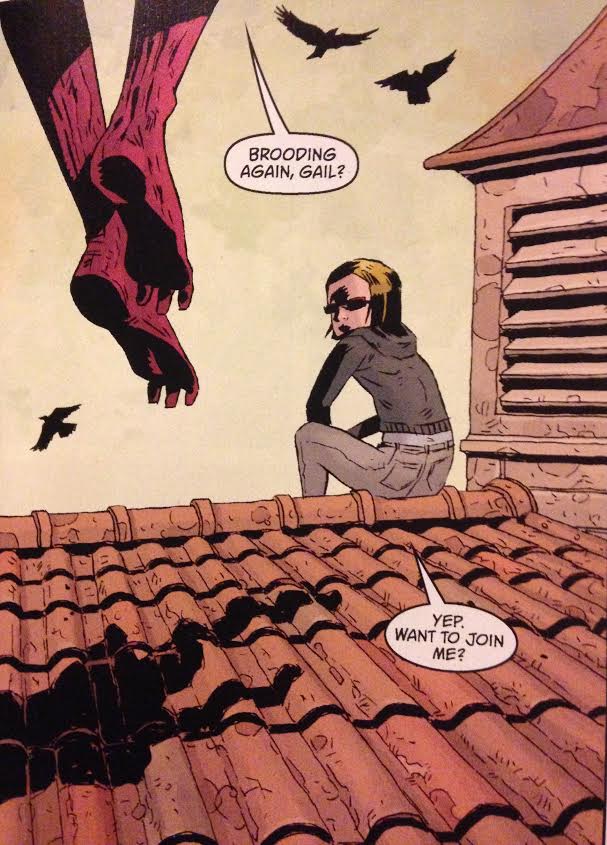 “So you are like my interdimensional dystopian future grandpa?” That is all that needs to be said, except that this book is so well written! 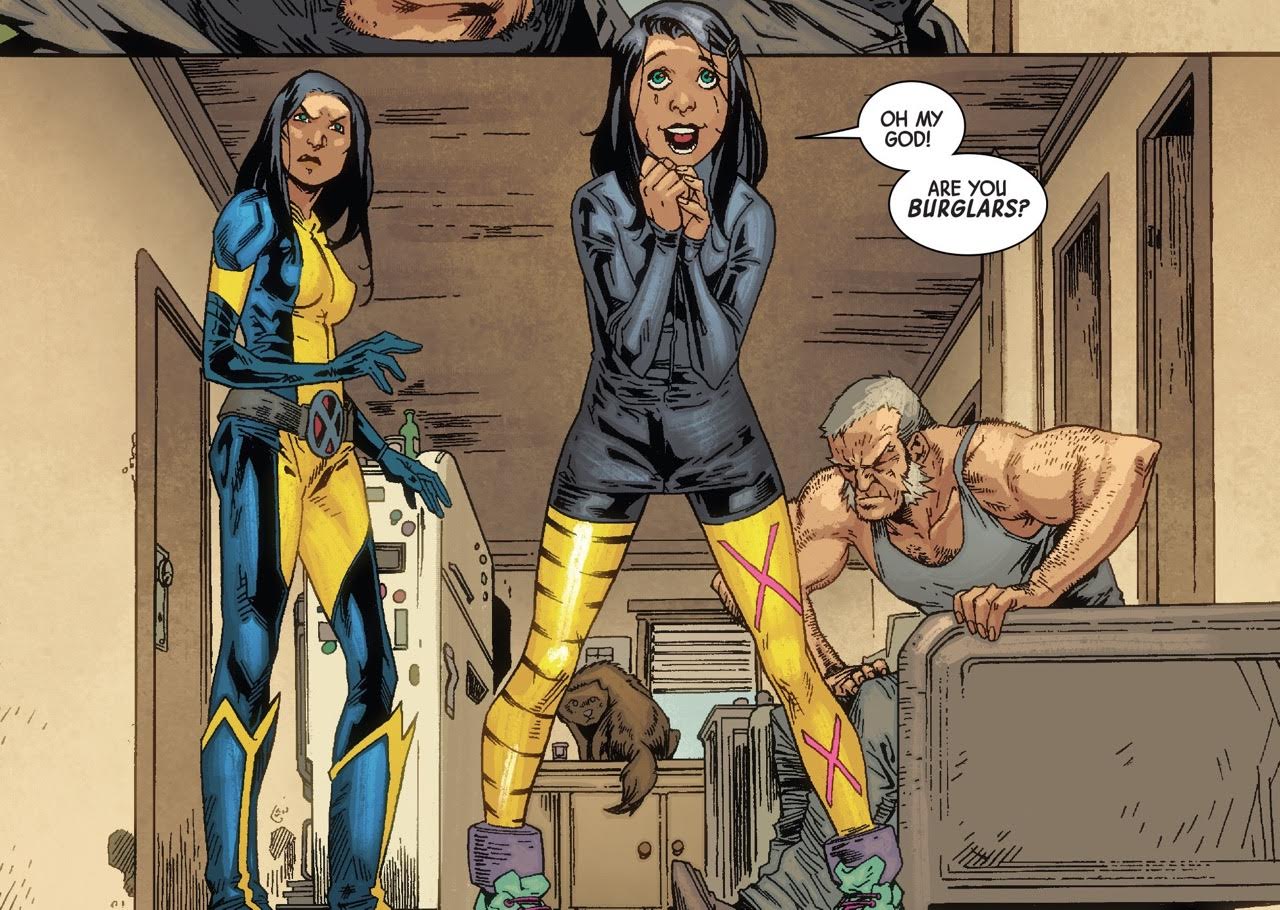 Lazarus continues to be one of the very best comics being published. There’s wheels within wheels that are turning, as politics and war continues to be addressed in subtle and complex ways.  Additionally, there’s some serious hand-to-hand combat in this issue, as illustrated by the fantastic Michael Lark. If you’re not on board for this book, go back and start from the beginning. It’s a fantastic read, and one of the most interesting, well-thought out books of the last several years. 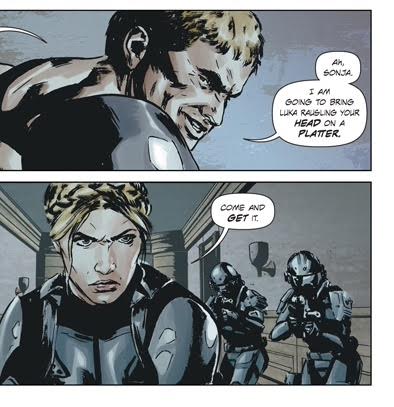 Without a doubt my favorite marvel team book.