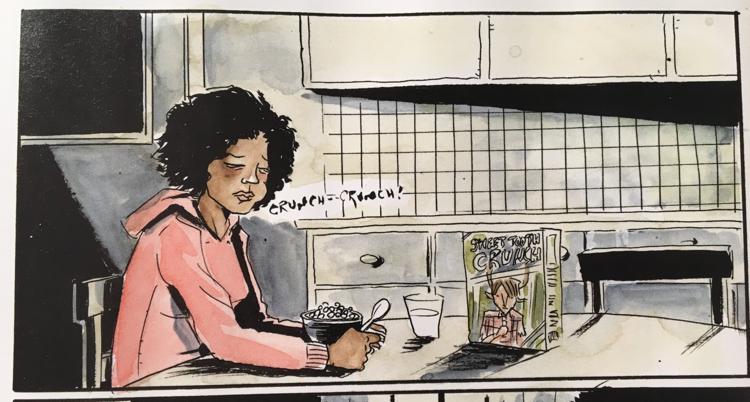 We are back in the saddle with another great round of great spoiler-filled picks from this week’s comics for you to check out! Let’s get to it! 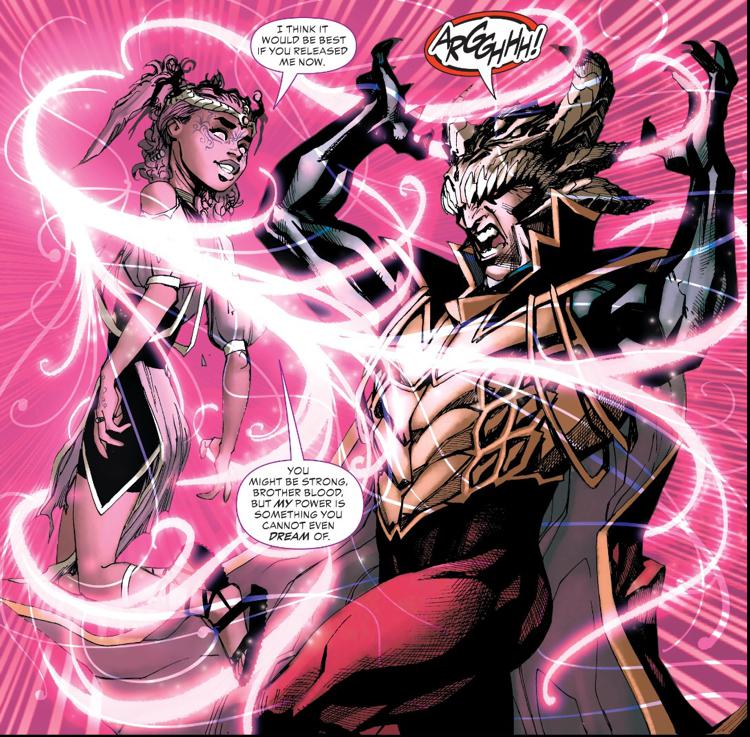 QUANTUM AGE: FROM THE WORLD OF BLACK HAMMER #2 – Tom Barnett

I love this simple, quiet moment before everything blows up. And of course I caught the name on the cereal.

What an ending! This literally changes everything, and we have to wait a whole year for the aftermath. This is going to be a LONG hiatus. 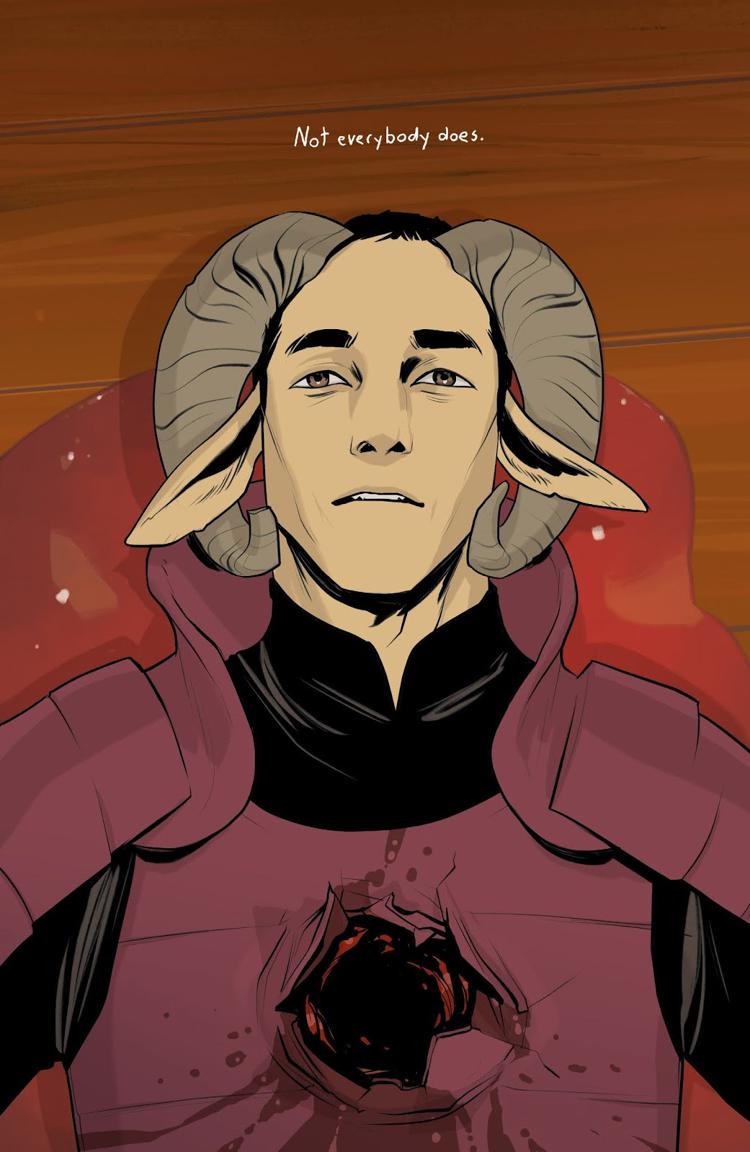 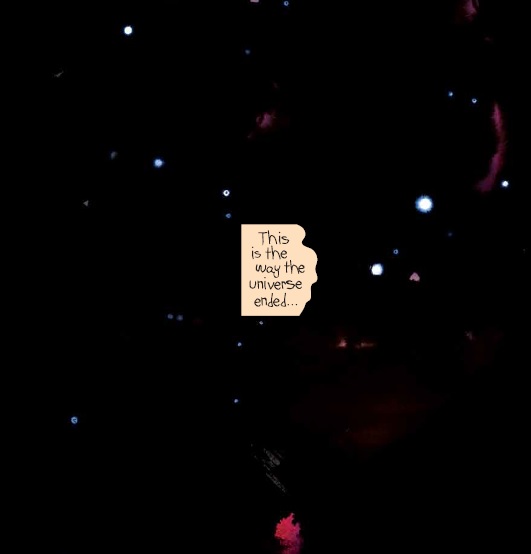