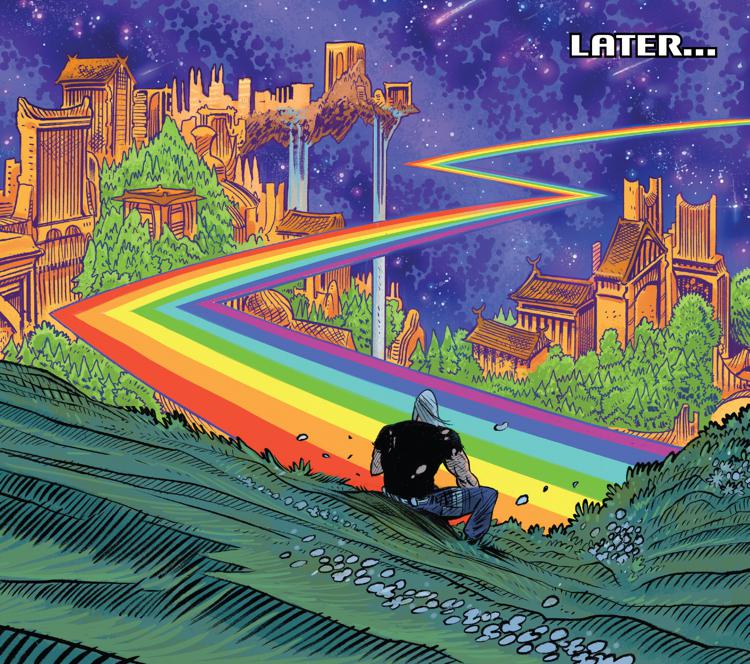 What an amazing week of comics! No matter where we live in the world, we have these comics to keep up together. We have great spoiler-filled picks by our contributors, so let’s get to it!

What a beautifully crafted page by Dan Mora, and I love how Ryan Parrott allows Ranger Slayer Kimberly to let loose here. 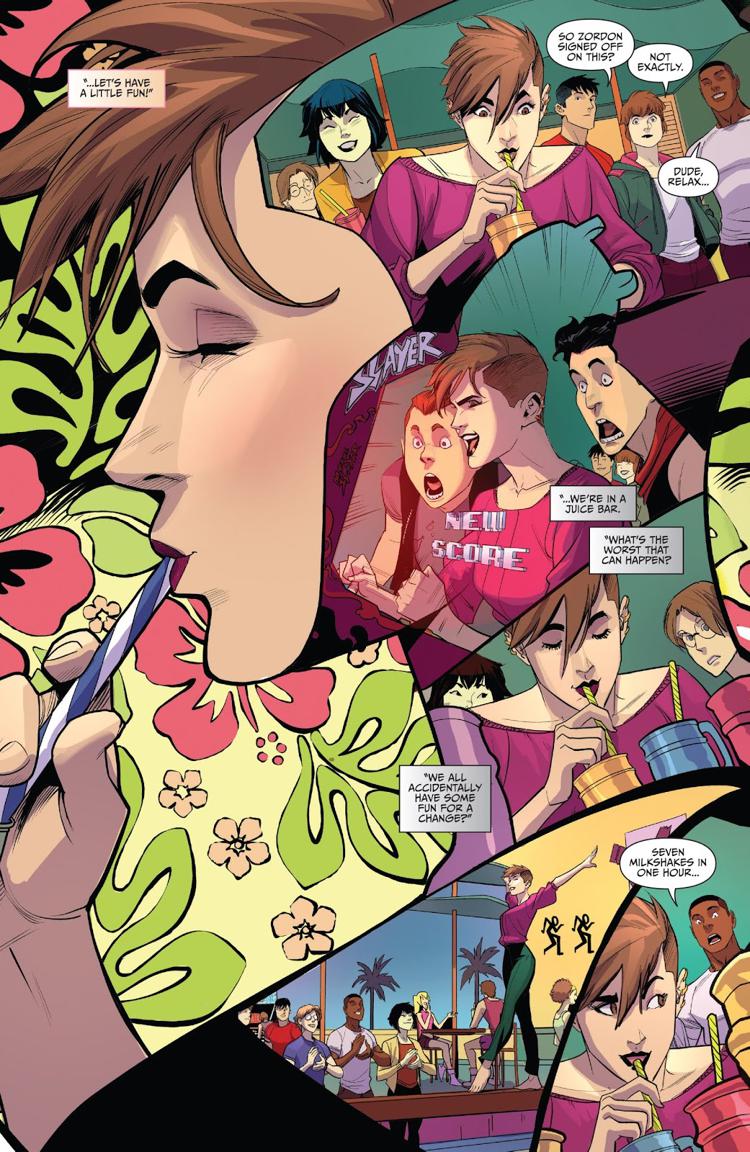 Highest House has been such a wonderful surprise of a book. I like that this panel gives us a view of Obsidian. However, that might not be true as the character is highly unreliable. Still a great big monster scene! 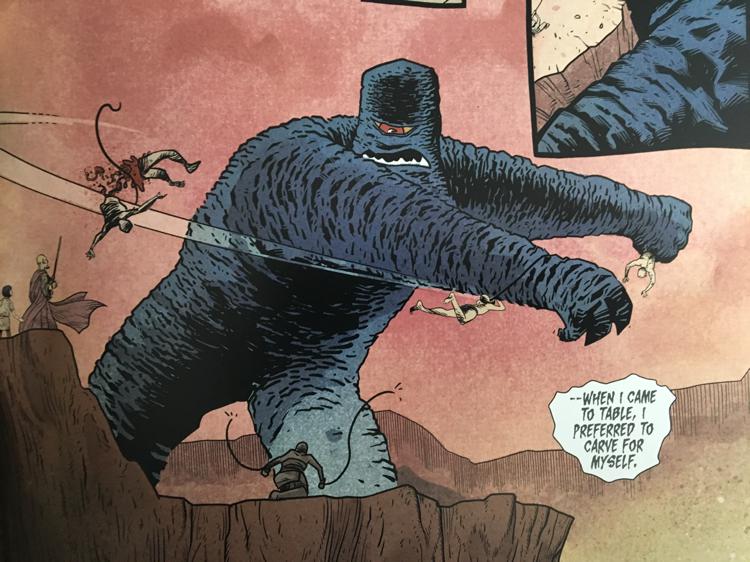