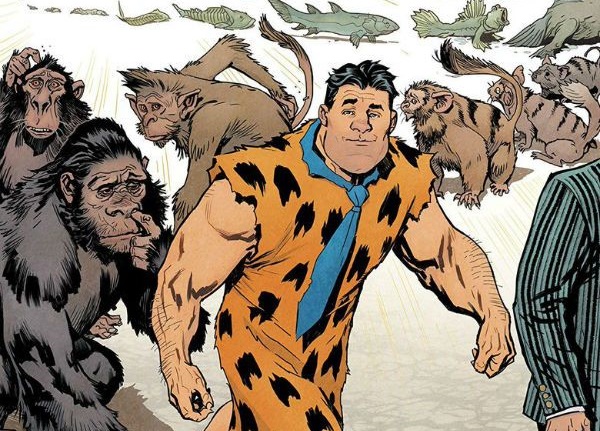 A week of ups and downs. Gains and losses. But always comics. Great comics. And we have spoiler filled picks from our contributors for you to check out. So let’s get to it!

Sure, it’s the final issue of Nova, but it’s still an issue of Nova. In this one, creators Jeff Loveness and Ramón Pérez bring readers the best of both Richard Rider and Sam Alexander and does one better by blending them together. This is a fun, upbeat tale that has so much of why I read comics in it: action, adventure, humor, camaraderie, and the unlimited special effects budget that a great creative team like Scott Hepburn, Pérez, and colorist Ian Herring can deliver. 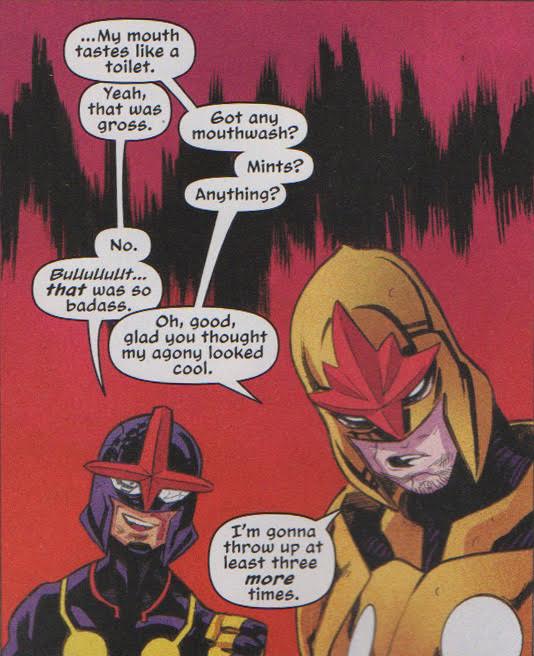 I do believe in magic. The magic that Kyle Starks and colorist Chris Schweizer are doing in Rock Candy Mountain. 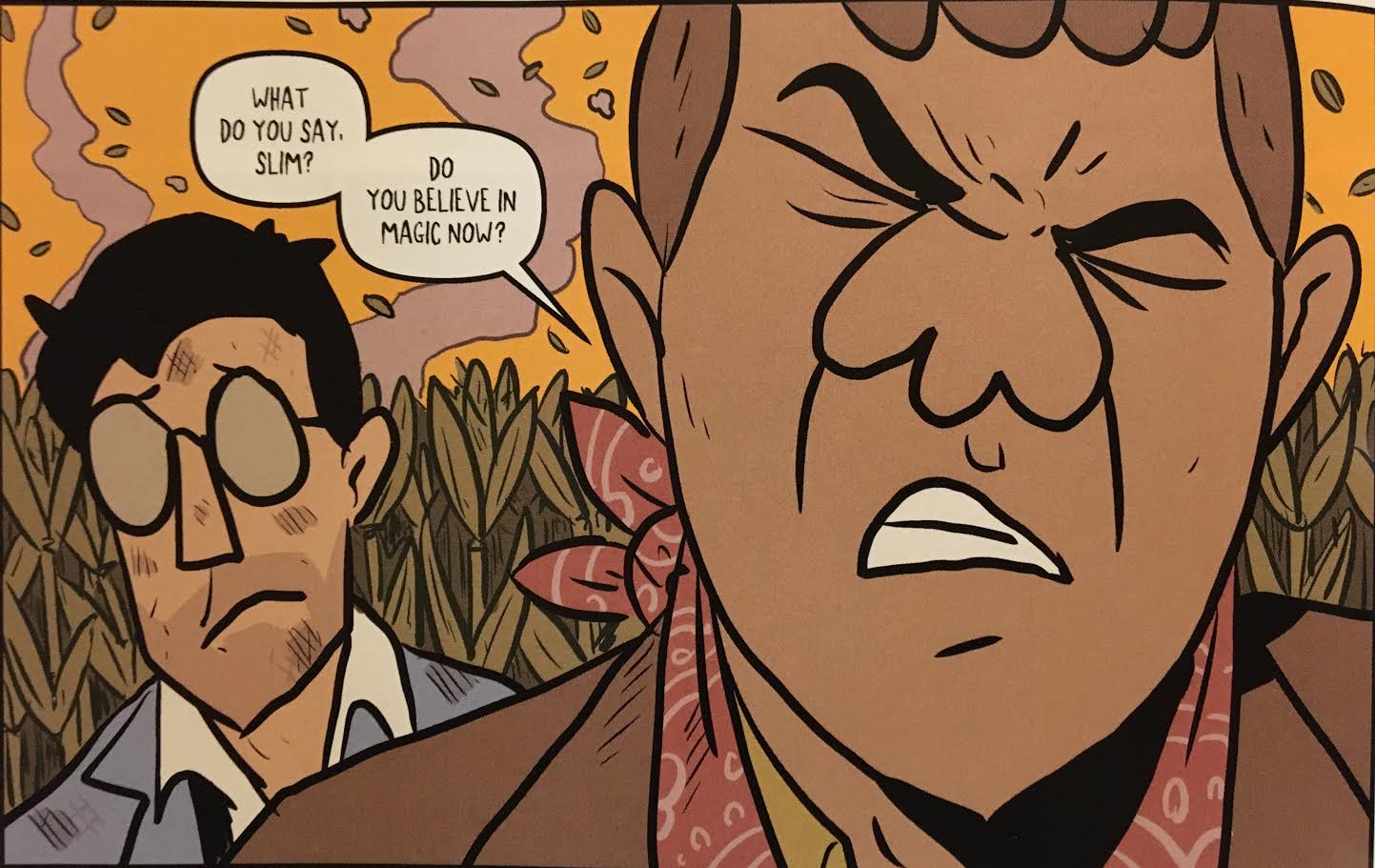 This is not a comic I was expecting to necessarily be interested in, as it’s about hobos and magic and the devil. But it is an absolutely fantastic book. Kyle Starks has a completely unique, instantly recognizable art style, and he is a really good visual storyteller (I highly recommend you check out “Sexcastle” and “Kill Them All”). This book is funny and action packed and full of ridiculous over-the-top violence, but is also a surprisingly moving book. While Starks is very good at humor, it’s clear that he takes the subject matter seriously, as this also feels like a book that is well researched with respect to early 20th century hobo culture. It’s a really fun read and I highly recommend it. 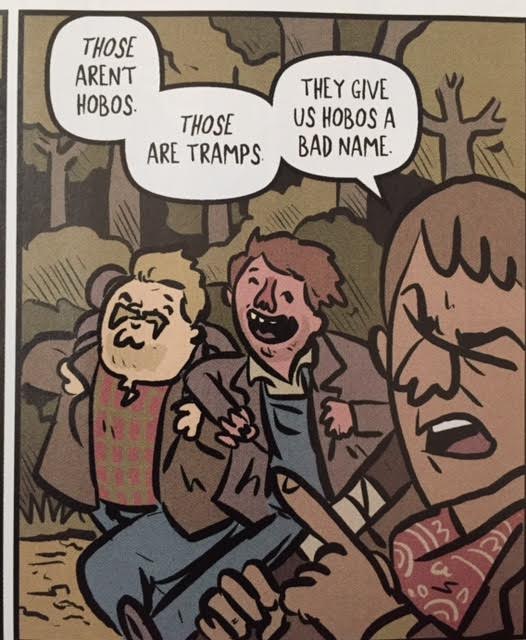 Batman #24 was a nice change-of-pace issue that ended just perfectly! It was nice to get an inside look at Batman and what could potentially, FINALLY, make him happy. 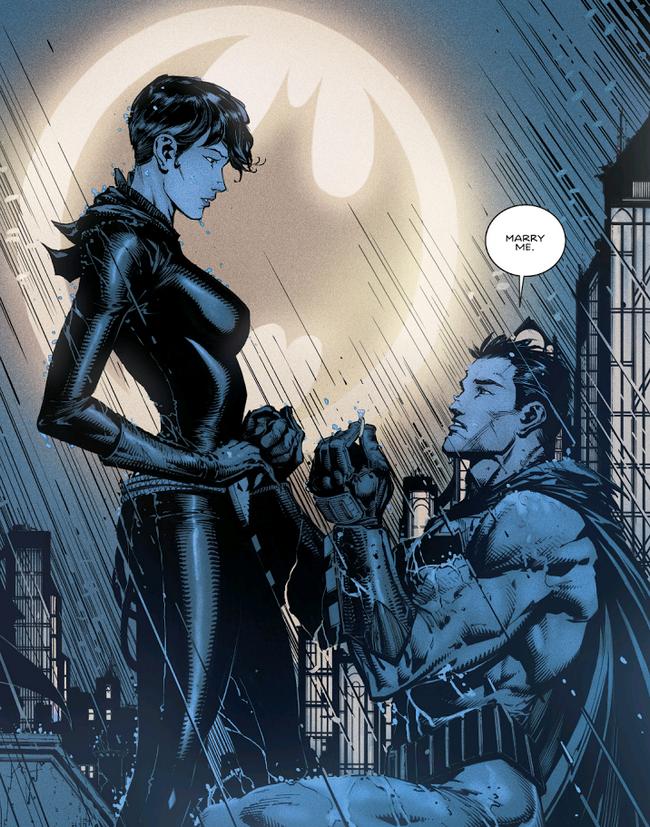 After the events of “The Button” Batman is looking for happiness in his life, but will Catwoman say yes?

This was my favorite DC series of the last year. Hands down. 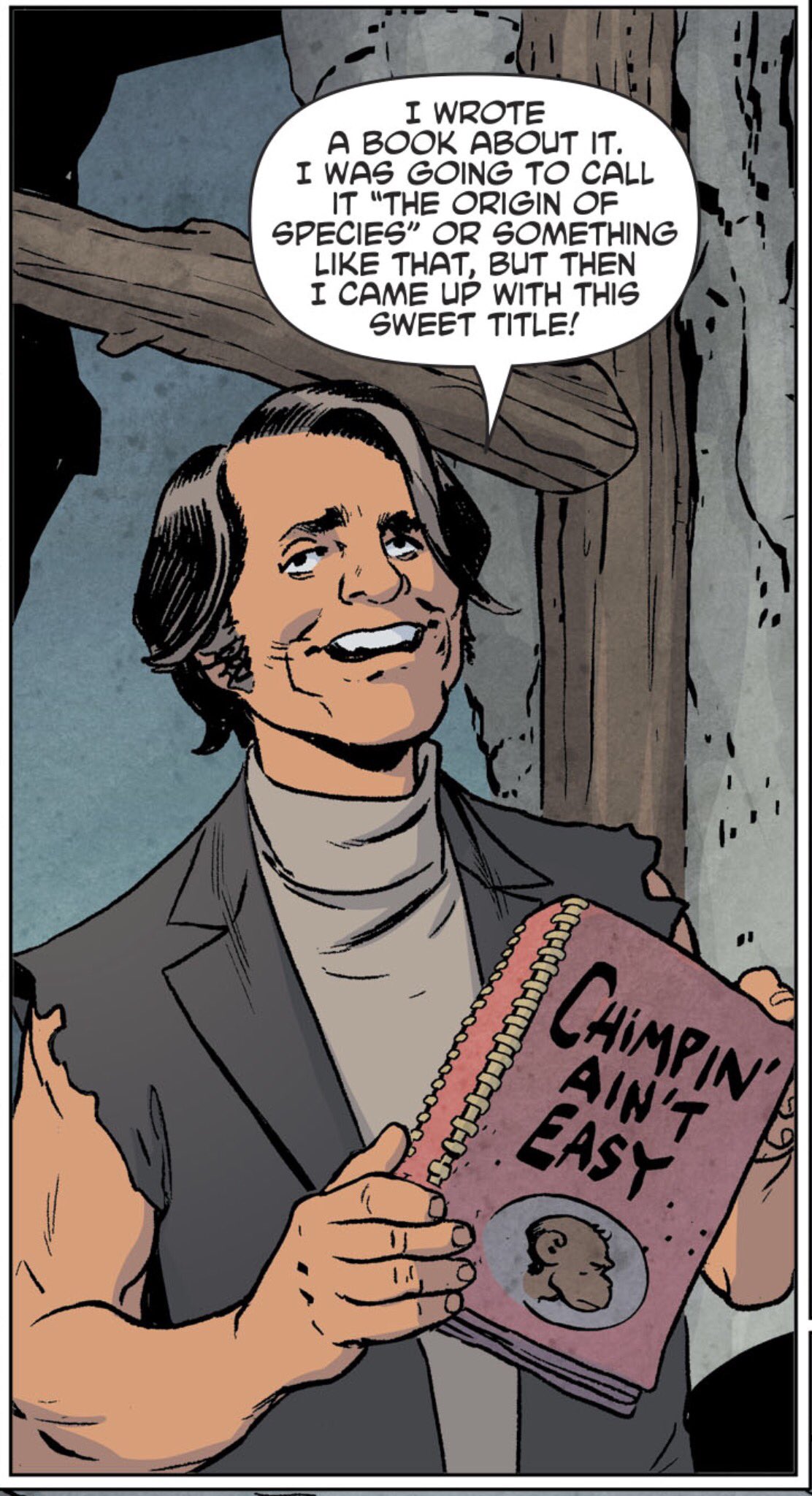