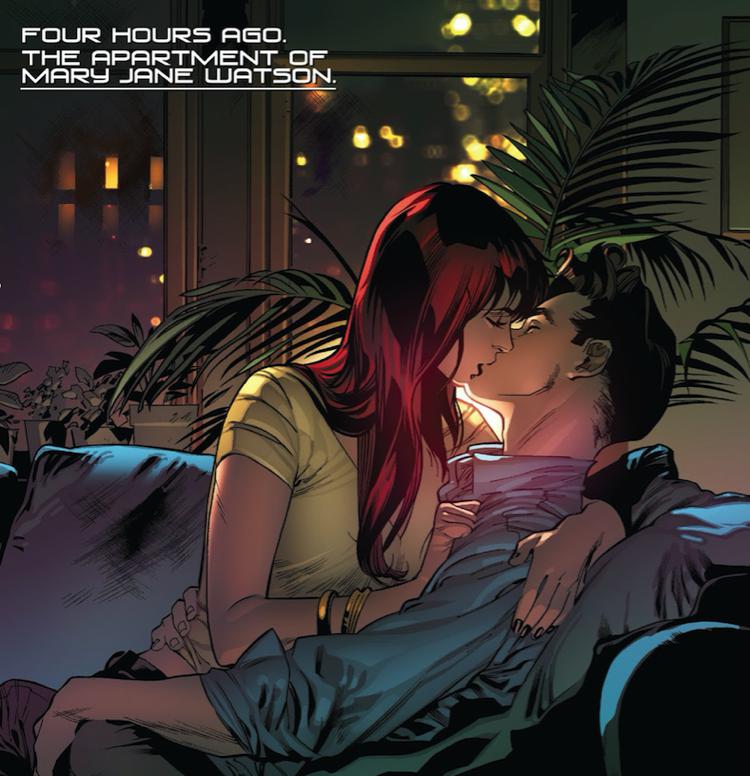 What a week! What a year so far! What great spoiler filled picks from our contributors we have for you, so let’s get to it!

Oh damn! I didn’t see this coming. I love that Dragotta silhouetted the hanging and framed it smack dab in the middle. The silhouette makes the image way more powerful then had it been chock full of details and colors. Well done! 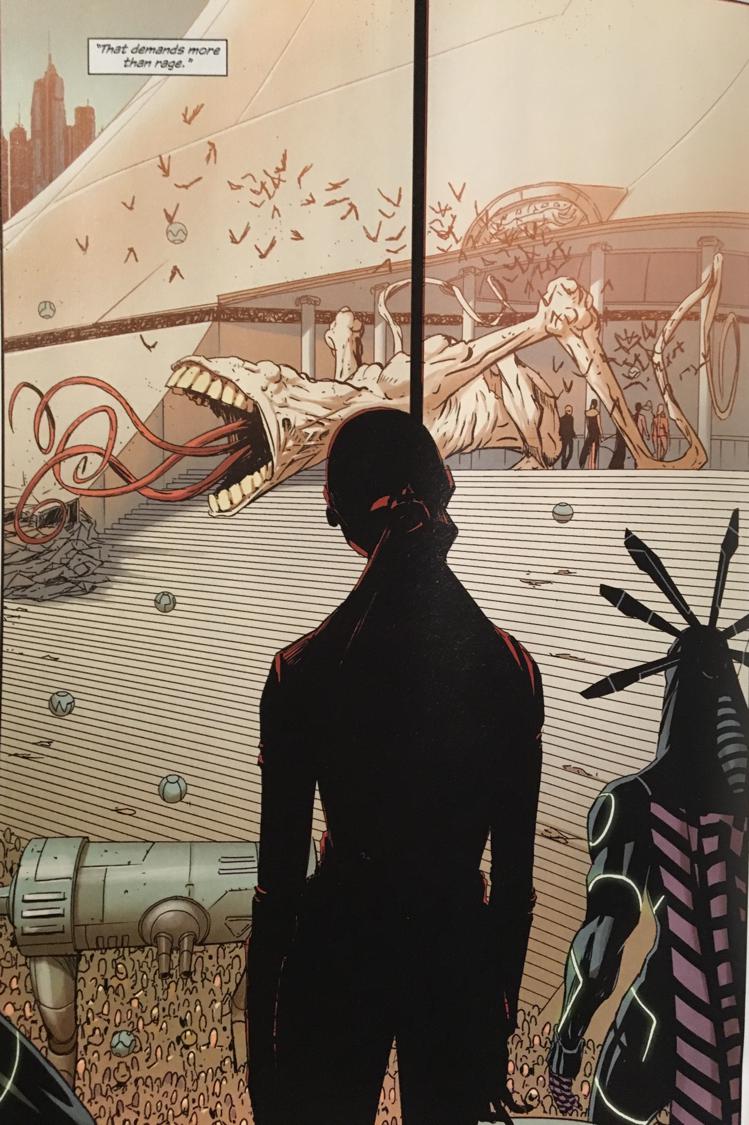 Elsewhere returns this week from Image Comics with Elsewhere #5. Written by Jay Faerber, drawn by Sumeyye Kesgin, colored by Ron Riley and lettered by Thomas Mauer, this issue picks up with the adventures of Amelia Earhart on Korvath. Tavel and Cort are there, too, and the tale once more involves dragons and adventure. Despite being Elsewhere #5, this issue is the start of a second arc and 100% new-reader friendly. I was darn glad to have a new issue of Elsewhere on the shelves, and I’m stoked to see where Faerber, Kesgin, Riley, and Mauer take us next.

Other comics get out of the way, the king is back. East of West returns and it remains the best in comics. It’s complex and intriguing (no surprise from Jonathan Hickman) and each character is layered and flawed. And the art from Nick Dragotta and Frank Martin remains staggeringly good. You need to be reading this book.

I’m saddened, now that Extremity has come to an end.  At the same time, I’m happy that Daniel Warren Johnson created and shared it with us in the first place.  In a sea of recent sci-fi comic books, Johnson flew past them all and took the story telling, artwork, and world building to the upper stratosphere. 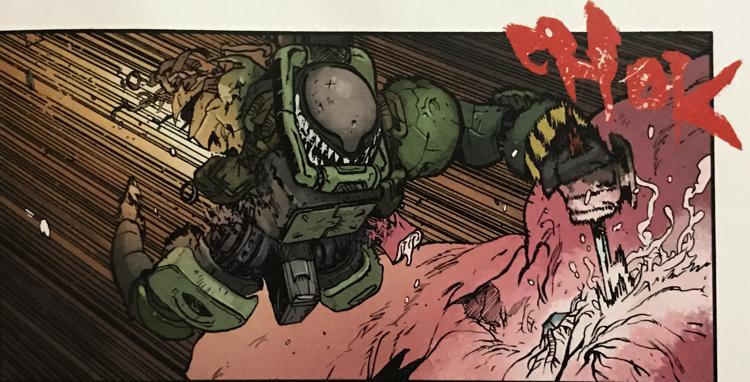 It feels so natural seeing MJ and Peter kissing again, but it looks like the drama simmered back pretty quickly. 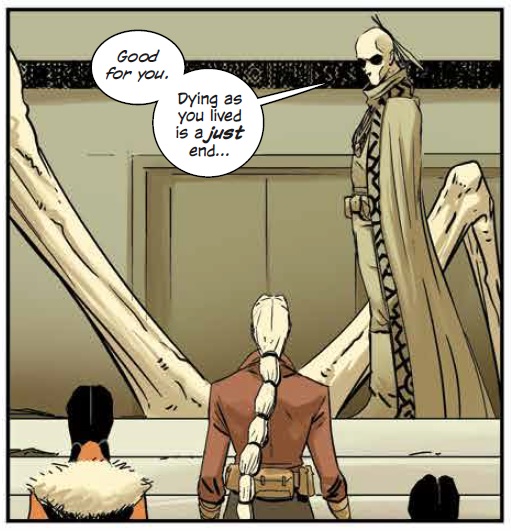