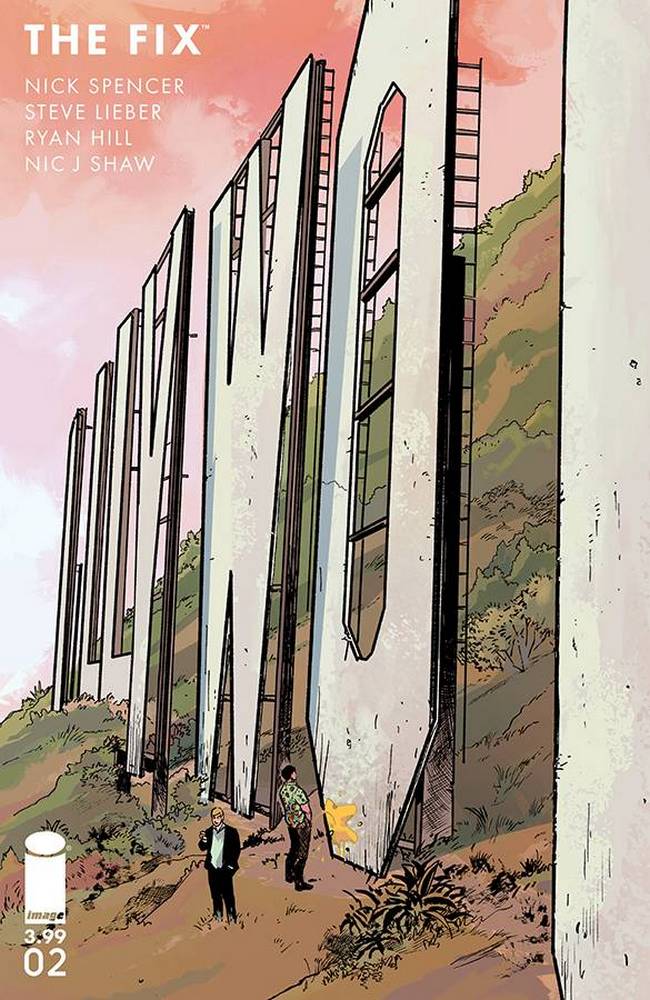 It’s been a great week for comics. A seriously great week so it’s time for some seriously spoiler filled great picks for you! Let’s get to it!

Oh god, Spencer and Lieber are some funny guys! The Fix is not for the faint of heart, but it’s just hilarious! 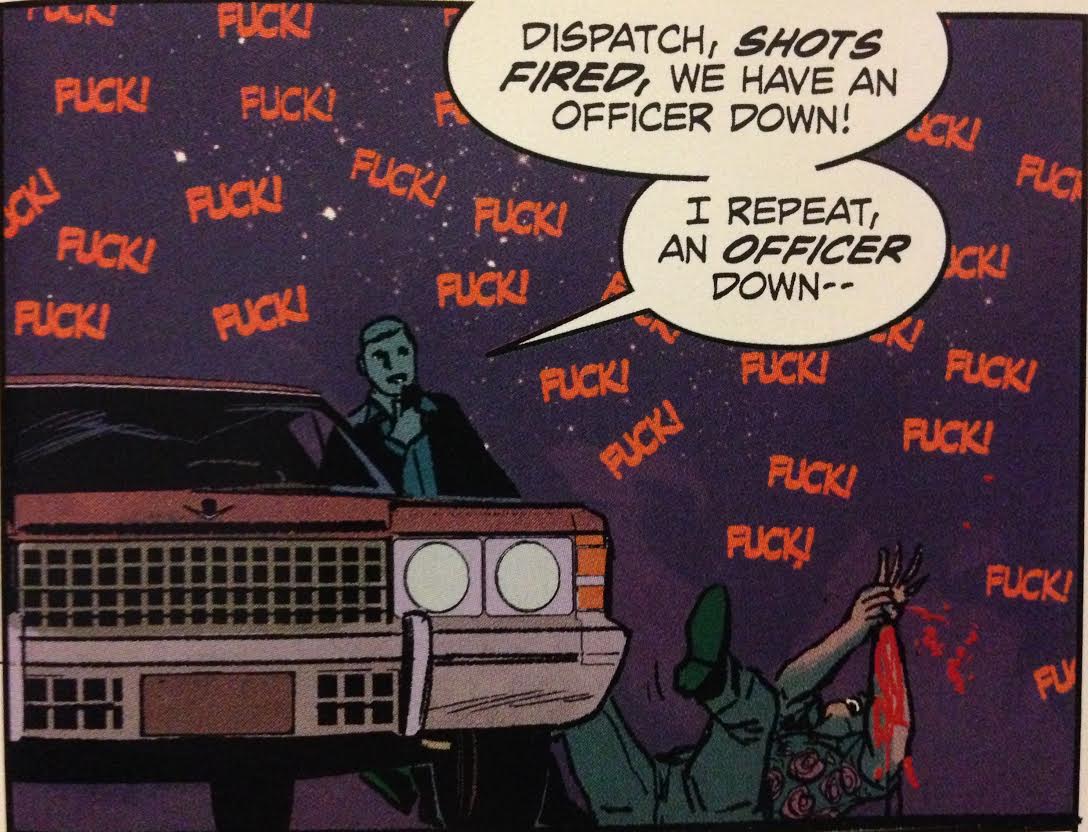 You might leave The Fix thinking “these guys are bad people.”  They’re not bad people. They’re TERRIBLE people, but wonderfully, charmingly, ridiculously terrible people. That’s the appeal of The Fix, getting to see ridiculously terrible people do awful things in hilarious and insane ways. The first issue was very strong and the second issue continues that. Nick Spencer writes some hilarious dialogue and clever commentary. And Steve Lieber is simply one of the very best in the business at drawing the humor in both big and small moments. A fantastic book.

The title alone implies this is a dark comic book.  Brian Azzarello, as the writer, confirms it.  Luckily, we have Juan Doe providing the art to lighten the mood. 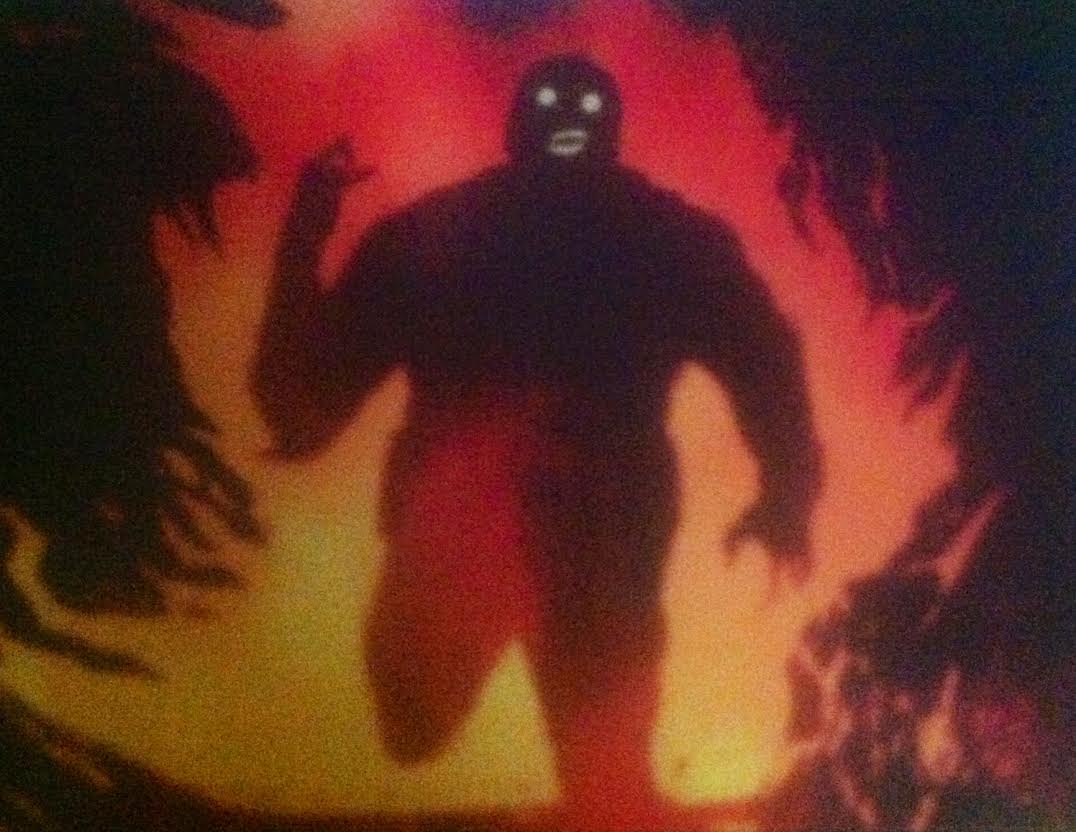 This book has delivered big time.