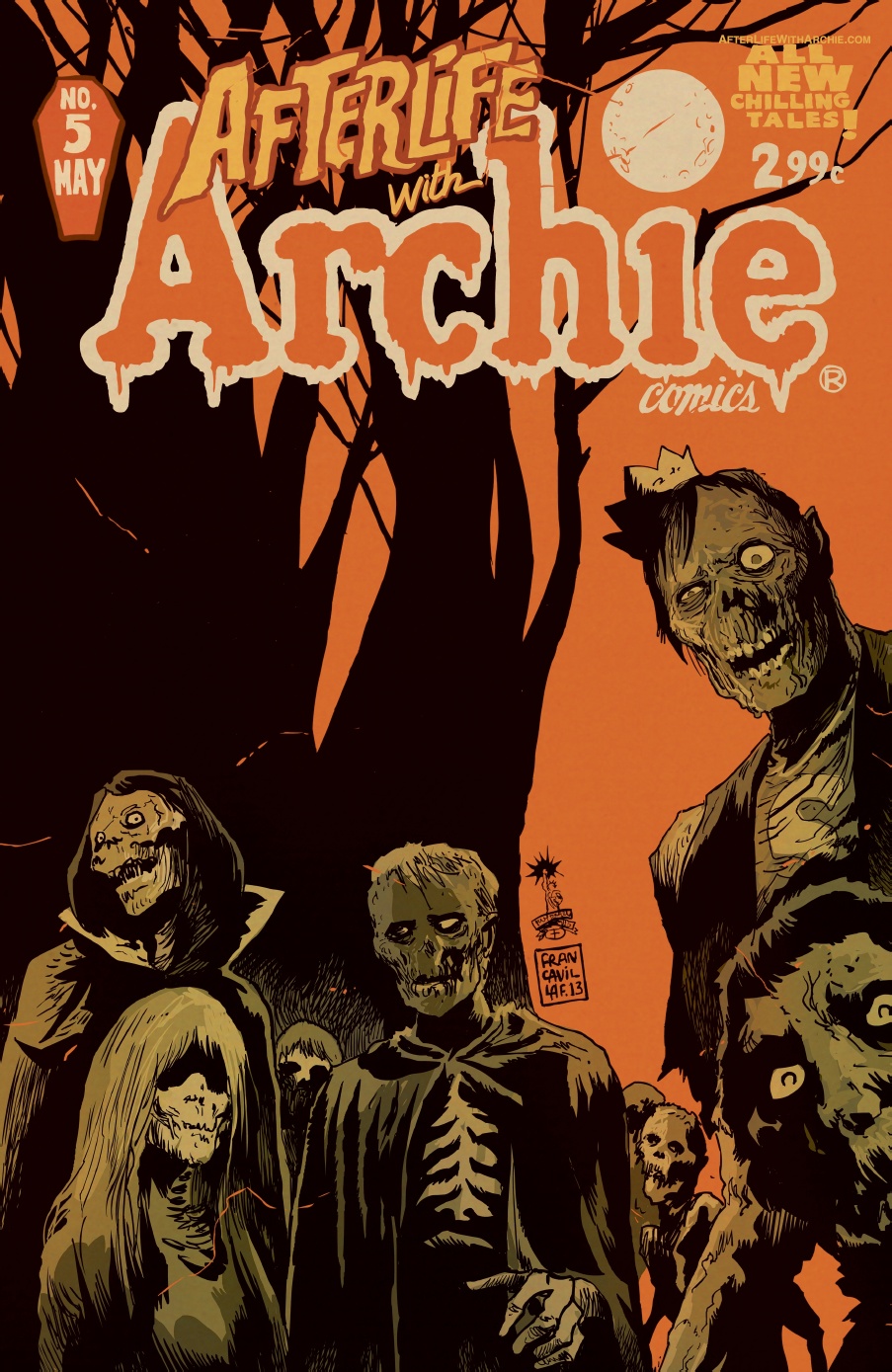 This week looked like it would be small at first. Then all the comics came out. And we read them. And we have great spoiler filled pics to show you. Hope you enjoy, let’s get to it!

The punch over forty issues in the making. 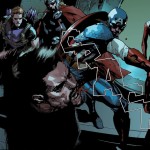 Tradd Moore is probably best known for his more bombastic scenes, but this moment between Robby and the Spirit of Vengeance is superb. 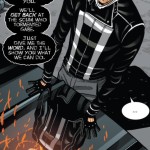 My only issue with Afterlife with Archie is that I want MORE! Issue 5 wrapped up the first arc, and we see Archie become a leader and a man!  Great writing, beautiful art, and a fantastic premise!  Get this book, people! 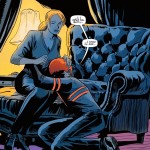 I feel like I need a character witness before I tell you guys what my favorite comic book of the week was.  It’s so full of sex, violence, drugs, and Hollywood Producers that it fills me with shame each time I read it.  It’s depraved, psychedelic, beautifully illustrated and hilarious.  The Auteur no. 3, is my pick of the week, and it’s been 30 years since my last confession.  (Blame Rick Spears, James Callahan & Luigi Anderson). 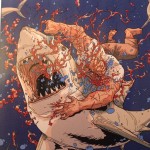 Alas, Poor Wick… with only three installments left for this fantastic series, Our “Creator” has lost His patience with us. There will be a Reckoning. Mr. Barker, Miller, Jang and Popov are making The End Times a helluva ride! 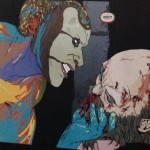 About Me: When I’m not buying, bagging, boarding, or reading comics, I’m likely to be found boisterously bitching about them on Twitter @conmandtherad

Some comics are just flat-out fun.  And Lumberjanes, by Noelle Stevenson, Grace Ellis and Brooke Allen, is definitely one of them. BFFs having action packed and hilarious adventures in the woods is something comic reading folks should not pass up.  Who knew that a scrunchie could be used to defeat a three-eyed river monster?  Certainly not I. 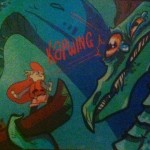 This bottom panel in Ghost Rider #3 by Felipe Smith, Tradd Moore and Val Staples shows off Robbie’s dedication to his brother as well as his struggle in life. Aside from that there is a fun Spider-Fish that some one has pawned for a quick buck. 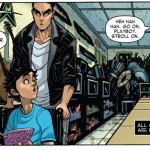 If you can manage the wait and complexity, Hickman’s writing really delivers in the long term. This Avengers issue focuses on events that occurred at the very beginning of New Avengers when Marvel Now was merely a newborn. This issue slowly shows Cap’s emotions as the pieces of memory fall into place. He failed to use the Infinity gauntlet to stop an incursion and was exiled from the Illuminati because of his failings. Leinel Yu draws angst ridden disturbed faces as best as anyone but in this panel, he is fantastic at portraying the anger of Rogers as he delivers the big reveal. A wonderful issue. 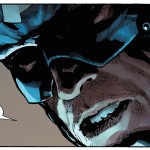 This hooked me big time. Im a sucker for Doomsday. 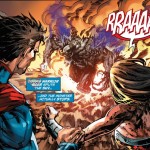