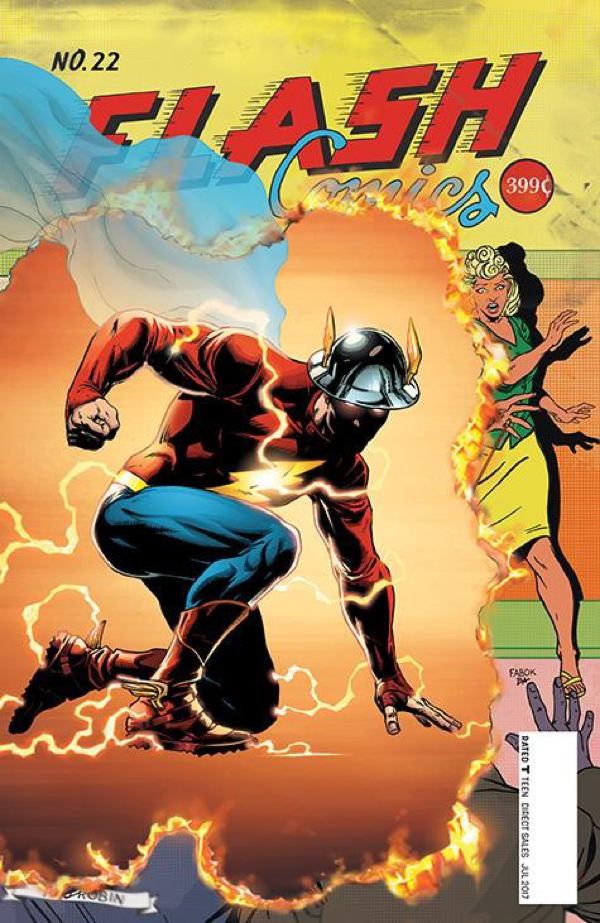 Boy oh boy it’s heating up here in the comics world. We have amazing and luscious spoiler-filled picks for you to check out, so let’s get to it!

I am grateful for this book whenever it comes out. It’s clear that writer Matthew Rosenberg and artist Tyler Boss and the entire creative team put a lot of care and attention into each issue of this comic. Each issue is funny and clever and ridiculous and vulgar and heartfelt and compelling. It’s a story about protecting the ones you love from themselves, but…it’s also a story about four kids that decide that the best way to prevent a bank robbery is to pull one off themselves. The art from Tyler Boss is amazing. He’s an extremely talented visual story teller with tons of great gags and a terrific sense of layout and pacing. Once this is all collected it will make for a terrific read. 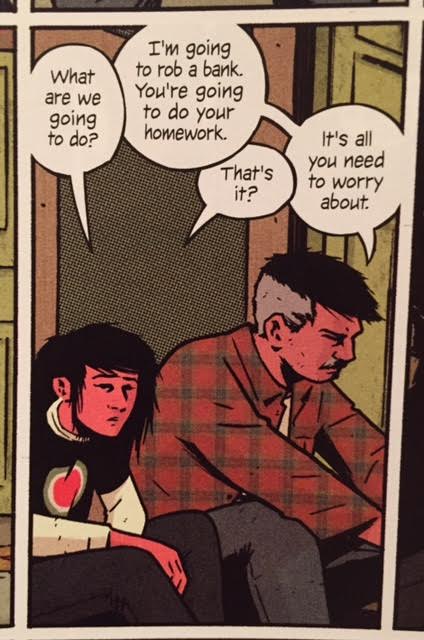 Remember when comics were fun? That’s right! They STILL are! Especially with stuff like this breaking out in Monsters Unleashed #2 from Cullen Bunn and David Baldéon. 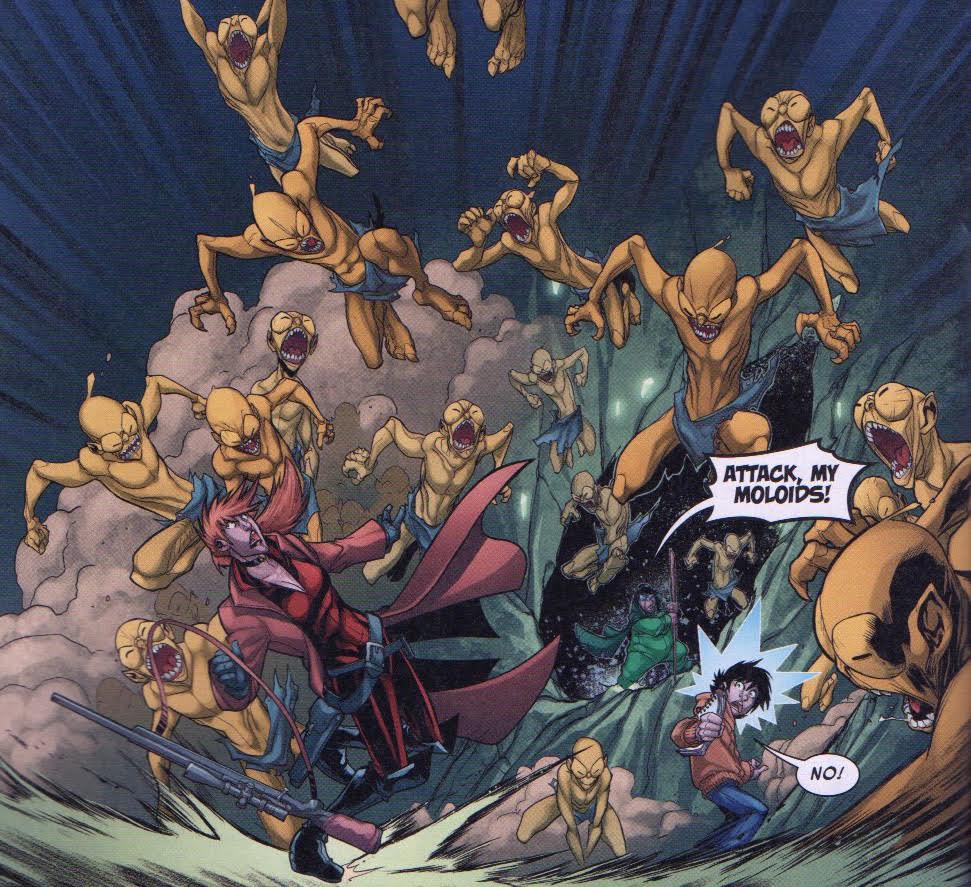 I don’t regularly read Batman, I know it’s a comic book sin. I heard such good things about this issue so I gave it a try. So glad I did! Wonderful story! I love this two page spread. Such a great moment, especially with the addition of Titus in there. 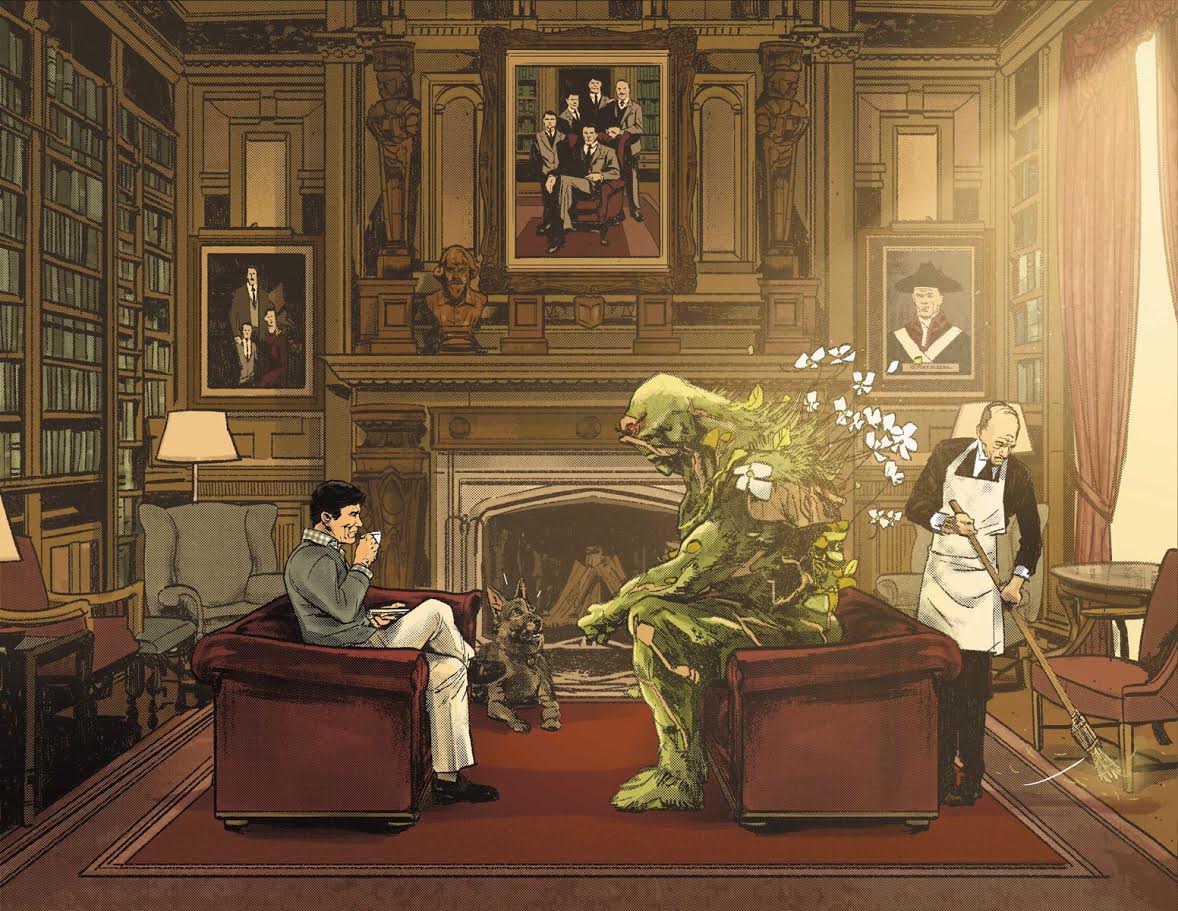 Tom Taylor returns to Injustice, and brings back Black Canary and Green Arrow. I loved the dynamic Taylor brought with the couple in Injustice Gods Among Us Year 2, and it’s a pleasure to see Taylor put them back in the spotlight. It’s so in character for Dinah to be the person to ask Oliver to marry her, it’s a priceless scene! 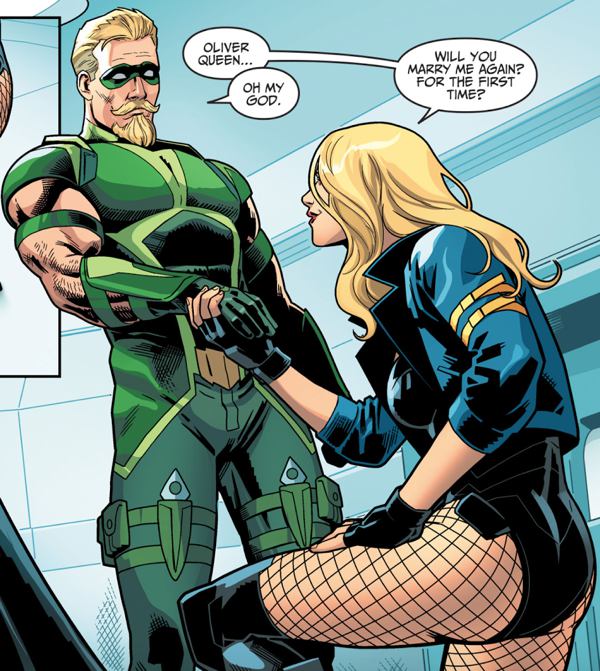 The Justice League and the Power Rangers are so different and reading their interactions as they try to figure out how to solve the problems caused by their enemies teaming up is so much fun. Stephen Byrne’s art is absolutely incredible, and he captures the two teams so well! 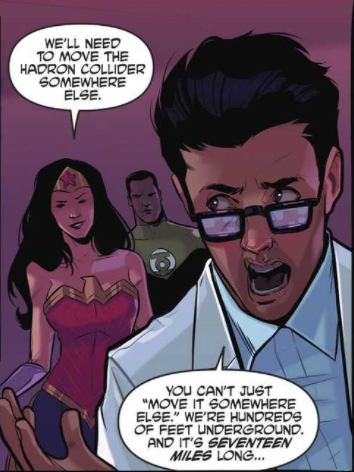 Flash #22 was the final installment of “The Button” crossover with Batman, and it was amazing! I’m hoping Jay find his “anchor” so we get the original JSA back soon! 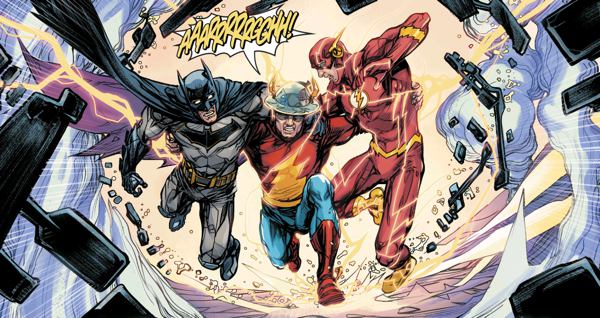 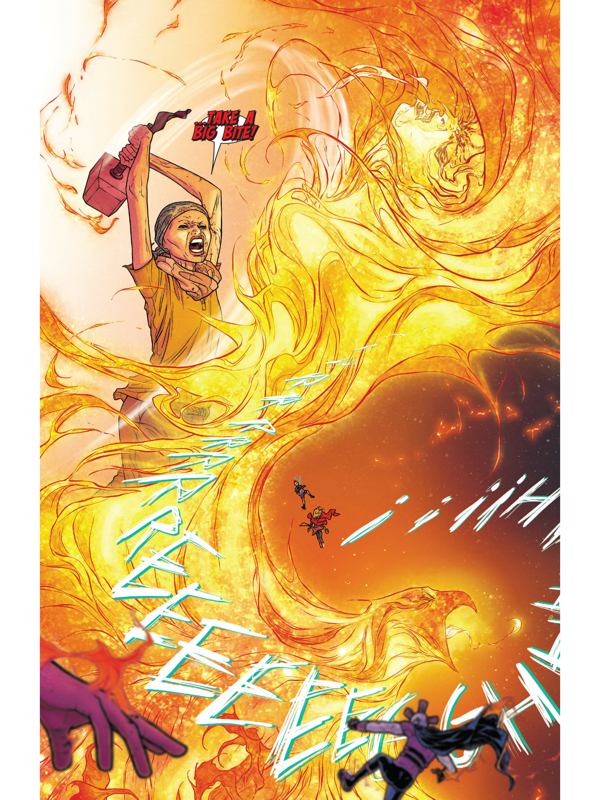 About Me: EiC of this very site you’re reading right now. 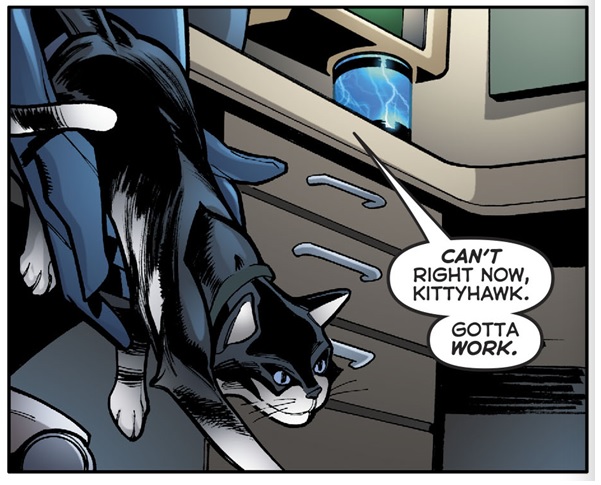