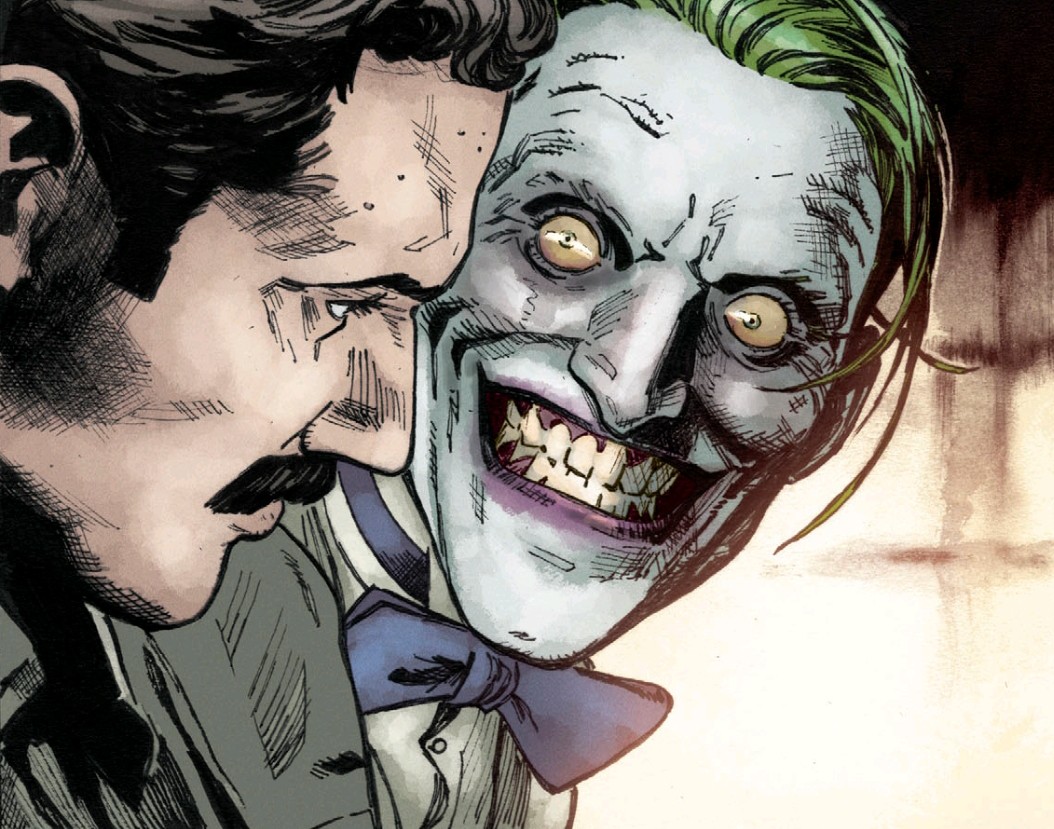 Keep rolling with it. The tide of comics comes in every week and we can’t love it more. We have great spoiler filled picks for you to check out by our great contributors, so let’s get to it!

Avengers were the big news last week, crushing the box office and spoiling the internet. This week, well, it’s more Avengers. Not as many Avengers as in the recently completed “No Surrender” storyline, but more than a few characters nonetheless. Written by Jason Aaron and drawn by Ed McGuinness, Avengers #1 is inked by Mark Morales, colored by David Curiel, and lettered by Cory Petit. This comic is the first of Marvel’s latest soft relaunch, and it brings three of the most well-recognized characters back together as Avengers. Captain America, Iron Man, and Thor fit the widescreen, over-the-top artwork of McGuinness, but the roster doesn’t stop there. Avengers #1 is a nice spot to plug in some new fans who just might be looking for that doorway into comics. 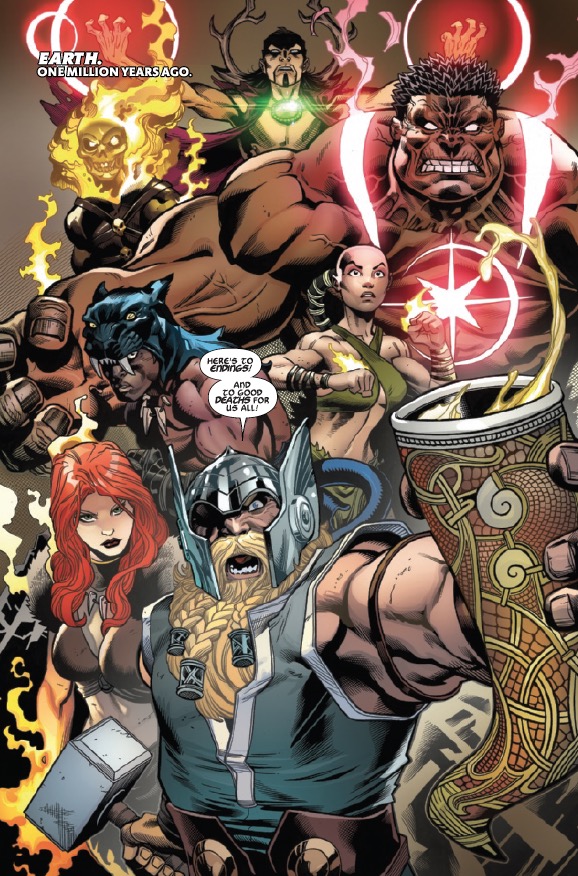 I love Dan Mora’s character design for future Kimberly, very punk rock, and that by the end we don’t know the Ranger Slayer’s true motives. 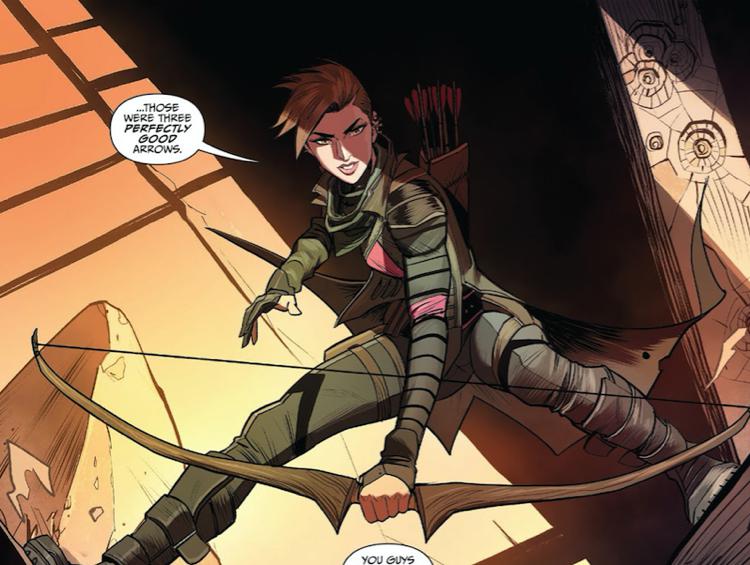 Every issue of East of West is such a shining example of great comic book storytelling.
I love this panel, because you know that a reckoning is coming! 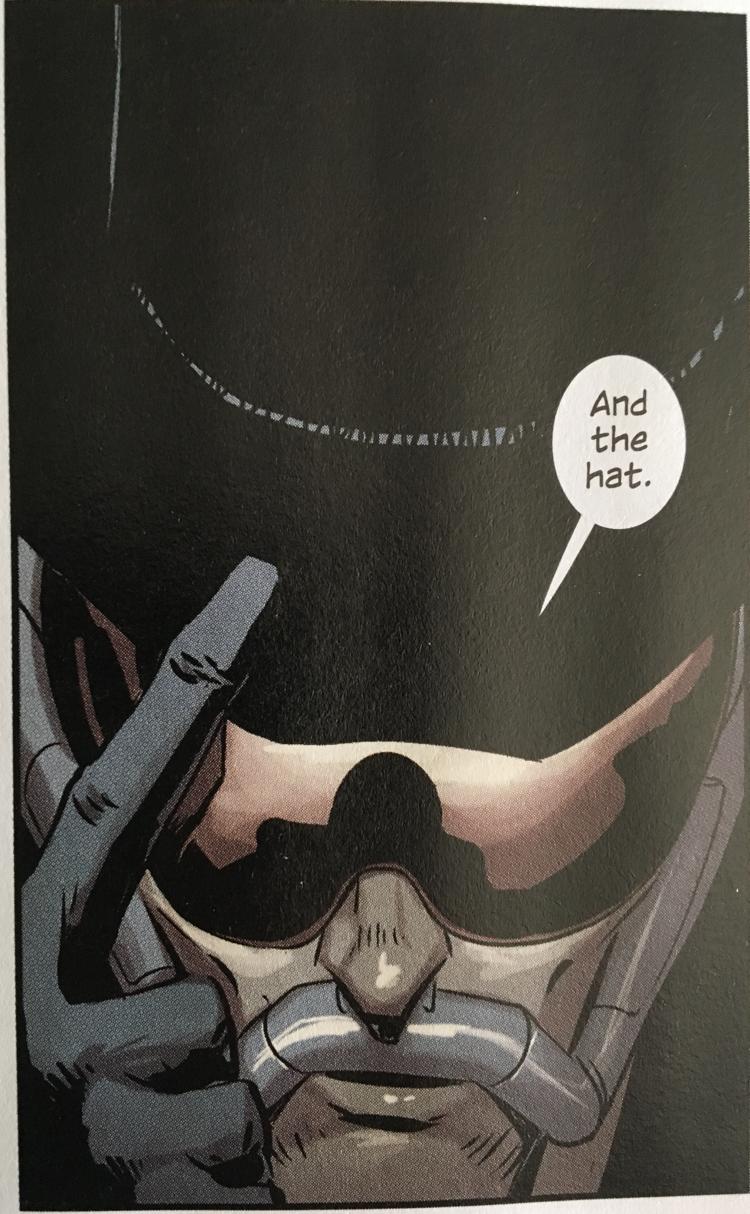 One of the best things about East of West is that Jonathan Hickman and his fellow creators have created such a rich, broad cast of characters that each issue they can focus on a different character and it’s always an interesting story. This issue is no exception, as we see a group of characters come together to plot revenge. The writing is great, and the art as always from Nick Dragotta and Frank Martin is astoundingly good. 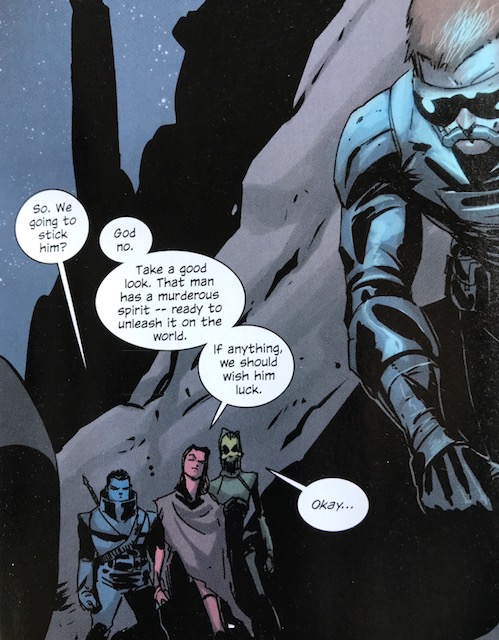 DC Nation #0 is a great sample of the awesome things DC has in store! I thought all 3 stories were great, but the Joker story really stood out, especially Clay Mann’s gorgeous art. His Joker is simply superb! 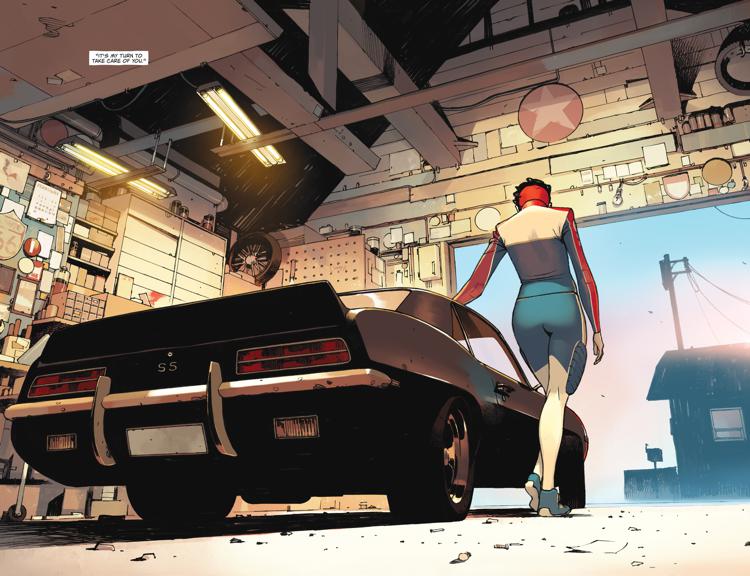