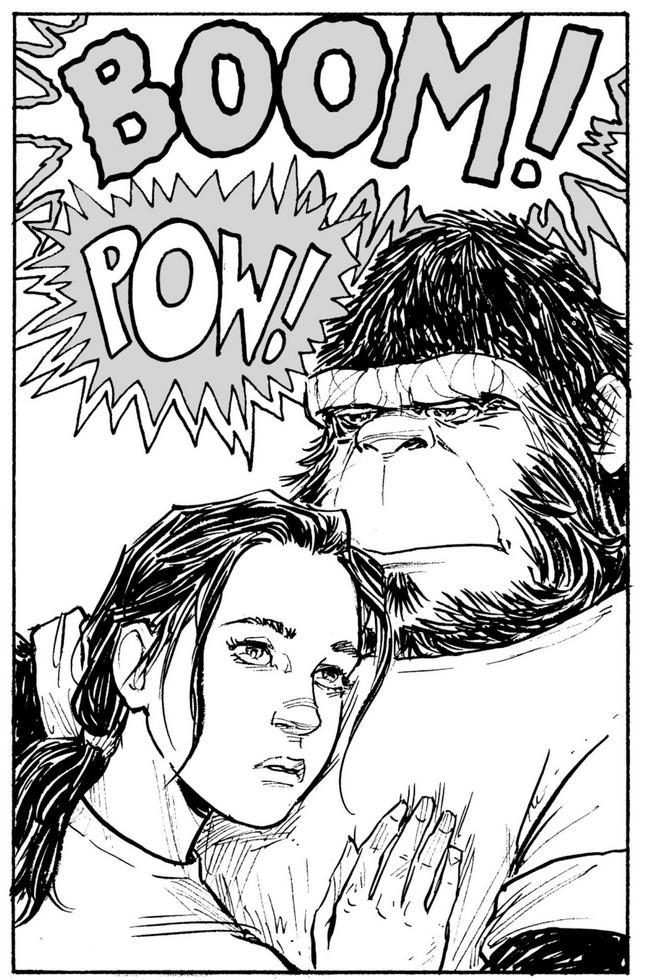 The days come and the days go, but everyday we have an opportunity to read amazing comics. This week we have some incredible spoiler-filled picks from some of the best new books that came out, so let’s get to it!

Superman and Action Comics have been pillars of strength and entertainment throughout the Rebirth era of DC Comics. The latest issue of Action – Action Comics #992 – is no exception. Taking a look at the effects of the Mr. Oz tale, this issue, appropriately titled “Aftermath” gives readers a ridealong as Superman seeks closure for what he has just endured. Written by Dan Jurgens with a script assist from Rob Williams, drawn by Will Conrad with Hi-Fi colors and Rob Leigh letters, this issue starts picking at the edges of the DC Universe, looking for answers, trying to figure out the time issues, and bringing in a few characters that have history with Superman before the issue finishes off. It all leads to a massive set-up for the next big arc, which starts to unfold right here.

This was very much an introductory issue, but a fun one. I was excited to pick this issue up because it’s writer Donny Cates and artist Geoff Shaw, the creative team from “God Country”, one of my favorite books of the year. And this far I’m pleased and impressed. This issue had strong art (Thanos’ impact is clear and scary) and had some excellent dark humor. I’m very much interested in reading more. 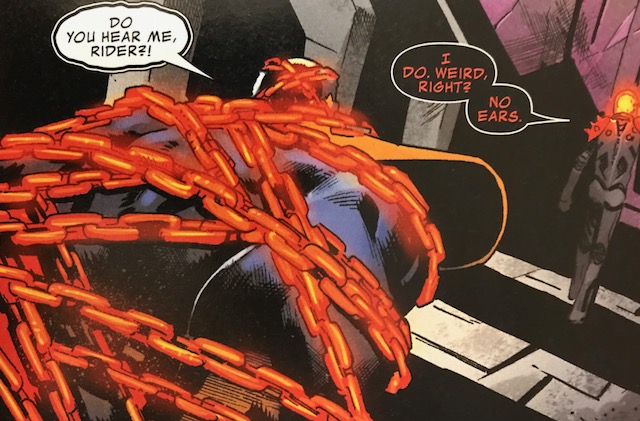 SHERLOCK FRANKENSTEIN AND THE LEGION OF EVIL #2 – Tom Barnett

This may seem like an odd pick for a panel of the week, but I just found it so absurdly heartwarming. The colors are gorgeous, the dialogue is genuine and there’s a plush Hellboy! 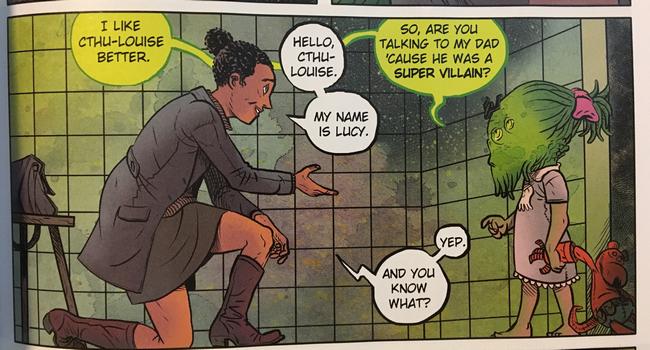 Geoff Johns embraces all the story elements of what made Watchmen so great, but at the same time injects his own type of storytelling. 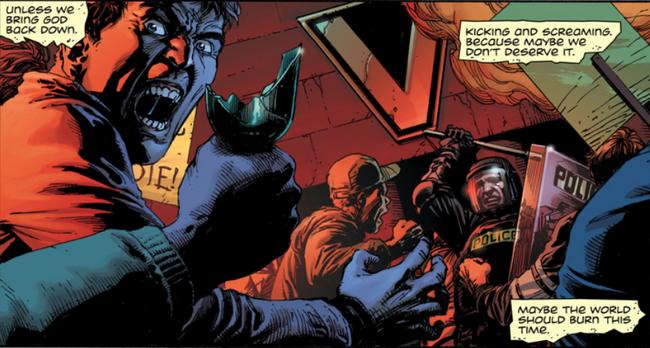