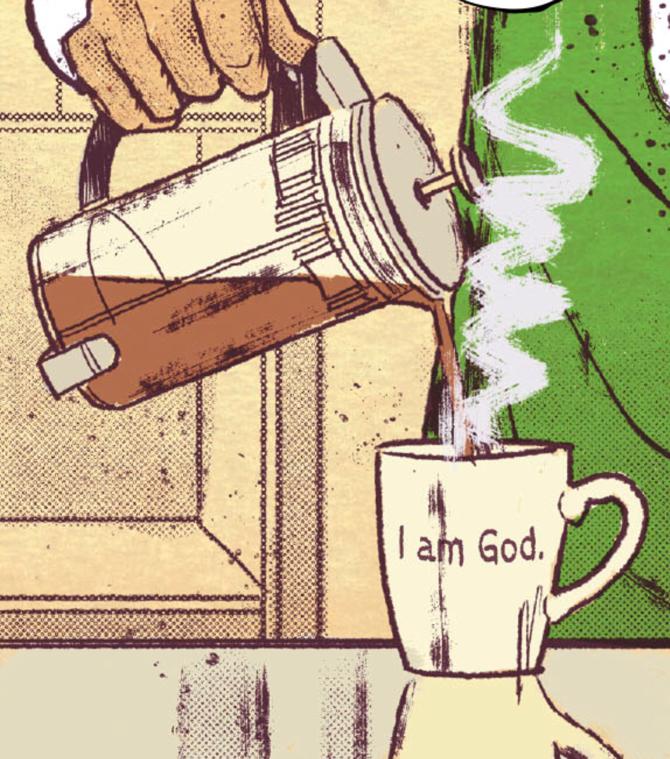 It was a massive week for comics, news and reviews and after its all said and done we are left with a great list of great spoiler filled picks from our contributors, so lets get to it!

This week I read a tweet that in effect said, “This week in Mister Miracle #4, things get real.” Really? This week?! Mister Miracle has been an amazing adventure since the first issue from Tom King and Mitch Gerads, and this issue is no different. The creative team, with Clayton Cowles on letters, delivers another packed issue, advancing the story of Scott Free’s journey of self discovery. There’s a lot to take in here, from Scott and Barda’s home life to the fate of the universe itself, as this title continues to be a game changer for DC. 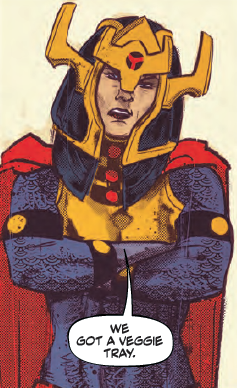 Just the best! This panel is filled with so much anger and sadness, shock and fear. 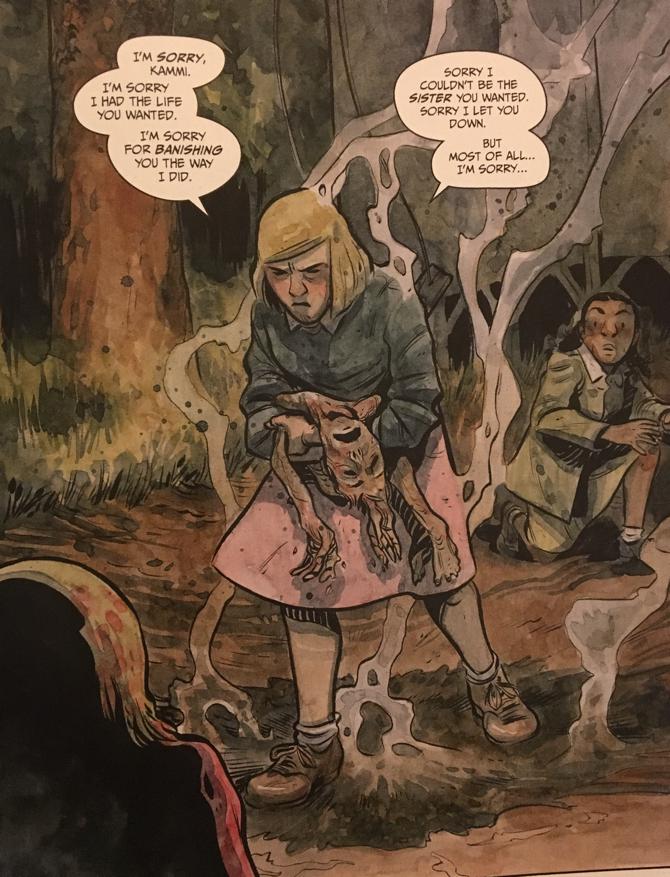 I’m so enjoying this book even though I don’t really know what’s going on.  And that’s the point here, we as readers aren’t supposed to understand what exactly is happening, but there’s something fundamentally wrong with the world of Scott Free (and we can certainly relate to that). The story continues to provides this weird sense of existential unsettlement, and I am here for it. The dialogue is clever and sometimes Socratic in its repetition. Through repetition we can see characters making whatever point they’re trying to make. And the art from Mitch Gerads continues to be fantastic. It’s detailed and weird and expressive. Great book. 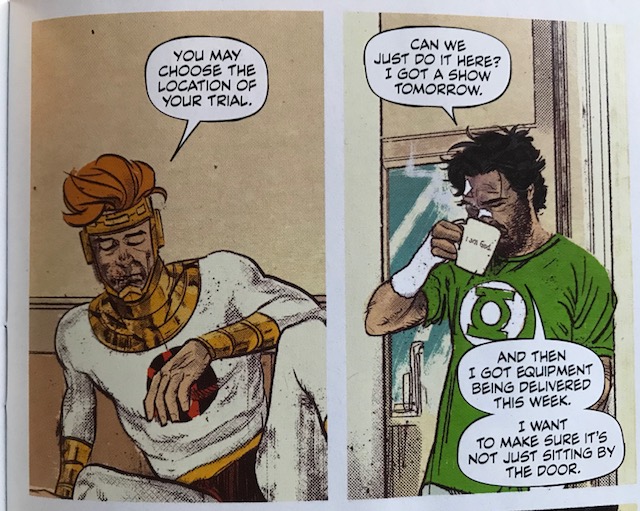 Zack Kaplan and Andrea Mutti have come up with an interesting sci-fi concept from the Alien Nation/District 9 mold and made it their own.  This is why I read comic books. 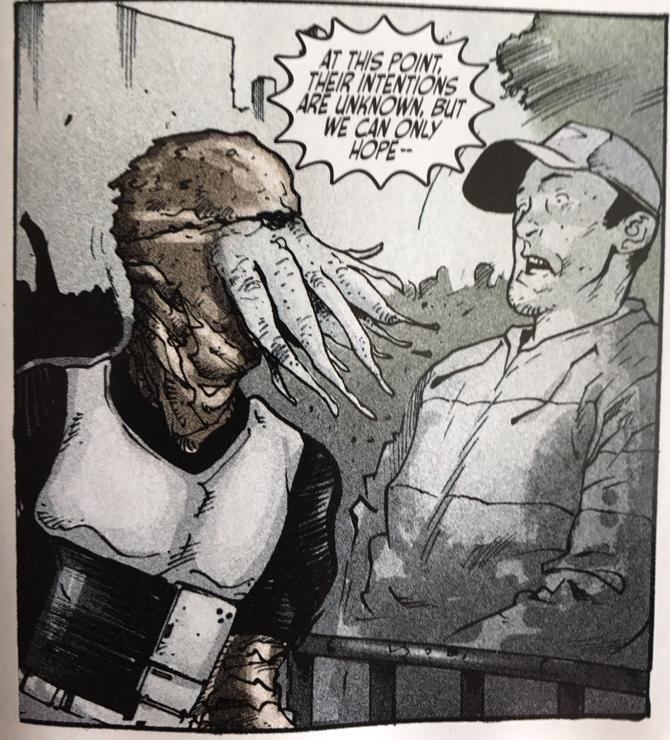 One of the biggest pleasures of reading Rainbow Rowell’s Runaways is her attention to continuity. It’s so great to see Julie and Karolina still together. Hopefully as the series continues we get to see more of them. 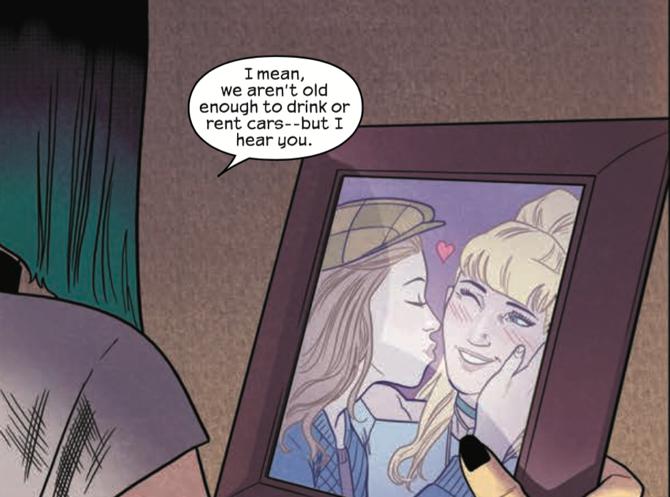 You could cut the tension with a cheese knife.