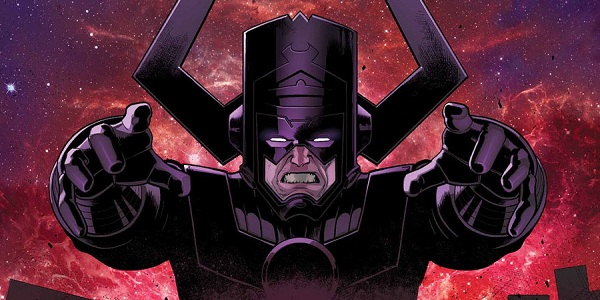 A whirlwind week of wonderful comics! So many great reads, so much to enjoy. Let’s get to these (spoiler filled) picks!

I don’t know if words can describe how awesome this panel is, but I’ll try anyway 😉  I had to pick Cataclysm: Ultimate Comics Spider-Man #1 because A) I love Spider-Man and B) Look how EPIC that splash-page is! I’ll just shut up now and let you revel in its beauty 🙂 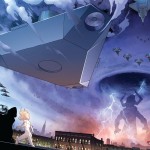 Brandon Montclare and Amy Reeder really do make an artistic dynamic duo and Rocket Girl is a series that really shows off both of their talents while still being an exciting read. Mixing comedy, action and mystery, Rocket Girl has a bit of everything for everyone and my personal favorites it’s comedic beats which is why I chose this panel for my favorite this week. 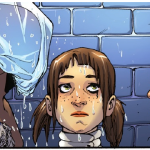 Ian Stephen is a human just like you (don’t question it) who loves comics and music. When I’m not making food for the hungry over-fed American population you can find me harassing musicians and comic-creators alike on Twitter @ianthevillain where i tend to spew hot garbage for the internet masses to ignore.

Everybody knows about Robert Kirkman and his smash-hit zombie apocalypse.  Just as important is the storytelling artwork of Charlie Adlard.  His use of black and white (as well as plenty of grays) has always been excellent and this panel is a very composed, dusky shaded shot of Rick at the start of an all new war.  A reminder that after nine years (9!) Adlard is still going strong. 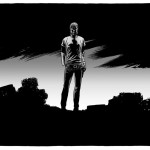 I wasn’t sure about Manifest Destiny #1 as I have been so hit and miss on most of Image’s new comics. Manifest Destiny is a HIT! Lewis and Clark exploring America and hunting monsters.  The art is gorgeous, the writing is entertaining and check out the coolest looking Centaur ever. 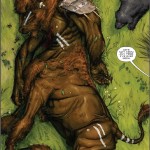 About Me: Mike Morgado has been a comic nerd going on over 30 years. When he’s not at work or with his family, his favourite place to be is at the local comic shop on Wednesday’s with what he refers to as his comic club pals. He can be found online at @WTFisHalonCon or his incredibly ignored blog http://www.fourcolourwesterns.blogspot.com/

My two favorite physicists in real life, palling around in my favorite book, getting ready to play god, with a chainsaw named E=MC2?! ‘Nuff said, there is no way this couldn’t be my pick. 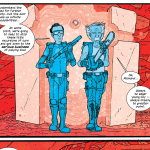 Dan Slott has now written 21 issues of Superior Spider-Man. That’s about 20 more issues than most fans wanted it to last. But over the course of the run, Otto’s story has become so compelling, many fans, myself included, will be sad to see it end. This issue has Giuseppe Camuncoli, John Dell and Antonio Fabela on art, and they do a great job. This particular panel stood out because not only was I worried about Anna, but about how Otto would take it if he lost her. 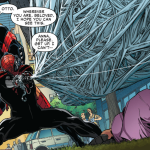 About Me: Cameron Williams is reasonably certain he hasn’t been bit by a radioactive anything. Maybe a radioactive Internet, but it’s 2013, who here hasn’t? Ideally, he’d like to be a radioactive billionaire to bite him, because who wouldn’t like to be able to do whatever a billionaire can? Until then, he can be found on Twitter at @Wasgo. After that, he’ll probably just buy Twitter. So watch your back.

Yes, the title is a mouthful, but I am bereft to find any words adequate enough to express the glory of this new, hardcover graphic novel from Dark Horse Originals. This series, written by Damon Gentry and immaculately illustrated by Aaron Conley, was first published as a digital only, 6 issue mini-comic. From cover to cover, I was enticed and enraptured by each and every page. Cannot wait to see what these two create next! 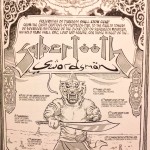 About Me: When I’m not buying, bagging, boarding, or reading comics, I’m likely to be found boisterously bitching about them on Twitter @conmandtherad.

I love a well done history book and this book is more than well done. Don’t miss out! 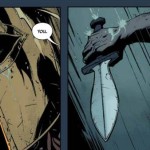