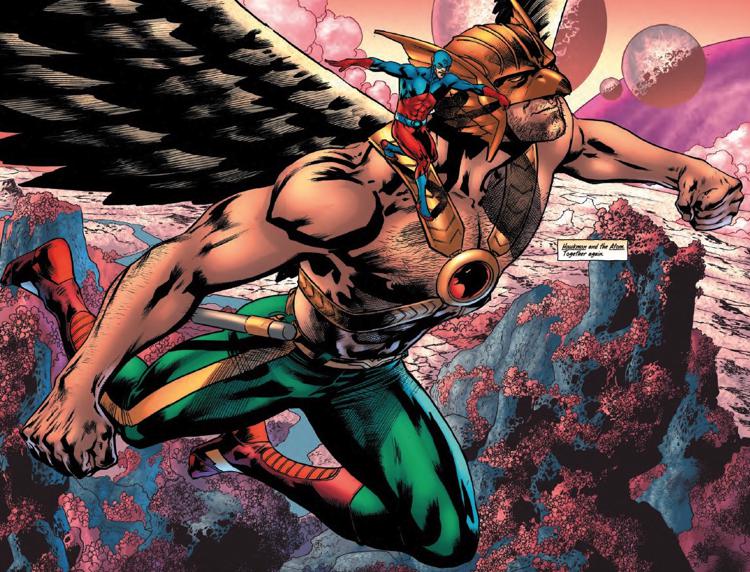 A week of incredible comics, amazing spoiler-filled picks from our great contributors, so let’s get to it! 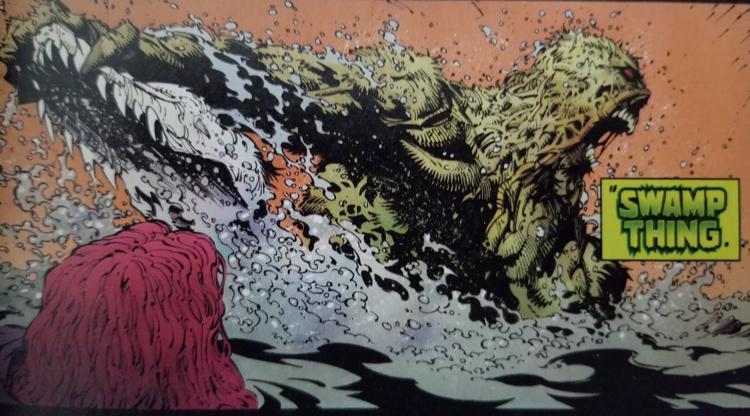 I loved how Ryan Parrott pokes fun at a classic Power Rangers trope. 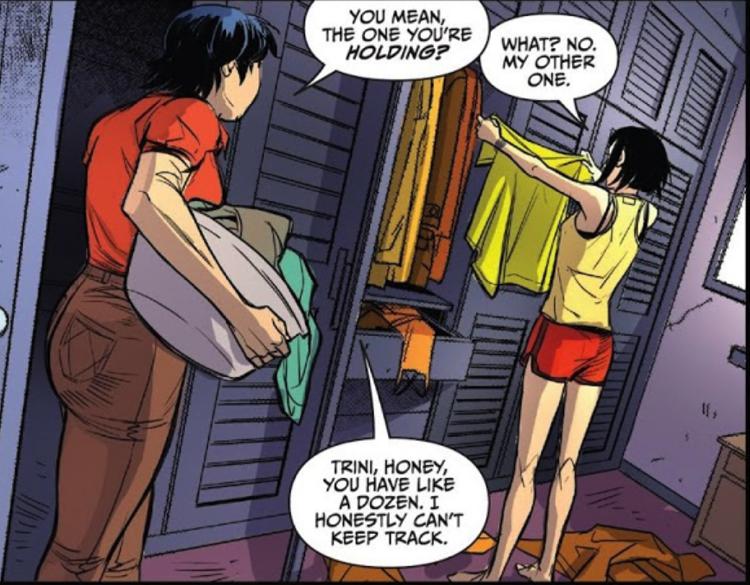 Into the Microverse! Writer Robert Venditti, artist Bryan Hitch, inker Andrew Currie, colorist Jeremiah Skipper, and the lettering crew of Richard Starkings and Comicraft invite us to join Carter Hall’s quest, and we all get small. Searching for clues to his past to save our future takes Hawkman into the Microverse and into the company of one of his oldest and best friends – Ray Palmer, the Atom. This is a gorgeous, fun adventure that gives the heroes reason to team, reason to hit things, and us reason to enjoy a fun, smart, well-done comic. Even though we’re a handful of issues in, Venditti and crew make Hawkman #5 extremely accommodating for new readers withou unnecessarily rehashing “The story so far. . .” If you haven’t taken flight with this flock yet, what are you waiting for?

About Me: I’m Doug. I like comics and sometimes write here, as well as occasionally for TwoMorrows and My Greatest Adventure, a Doom Patrol blog. You can follow me on Twitter where my handle is DZawisza. 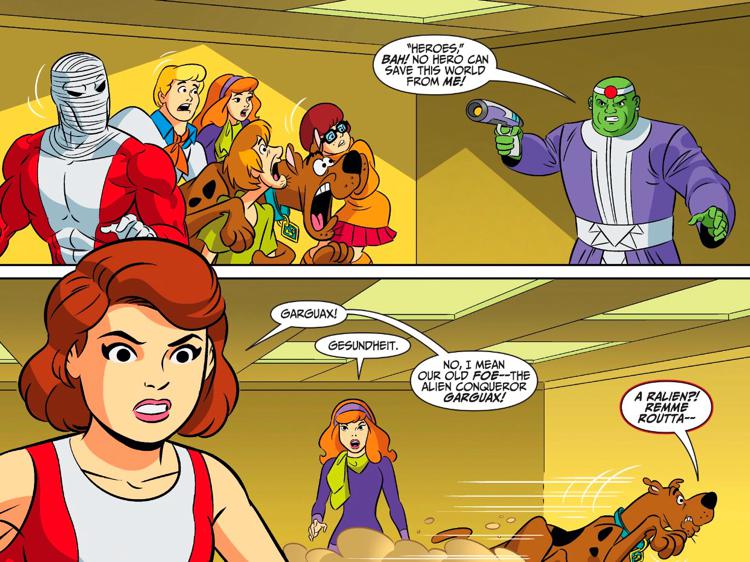 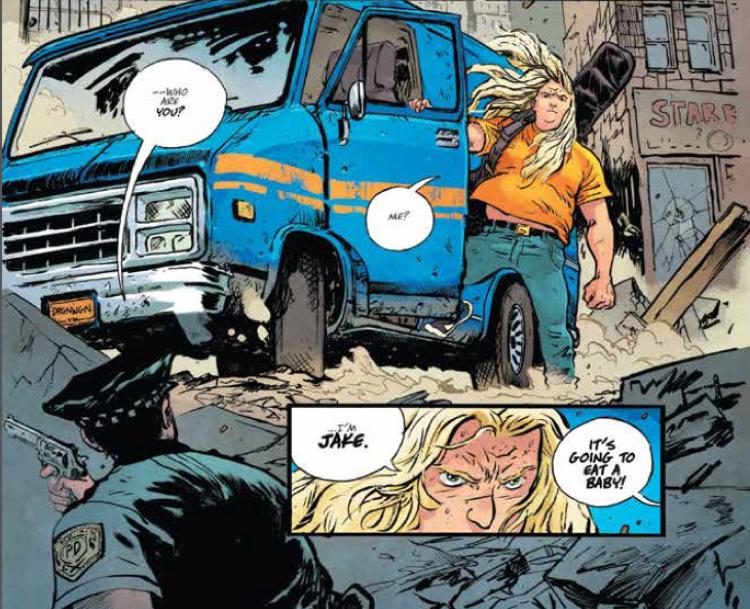