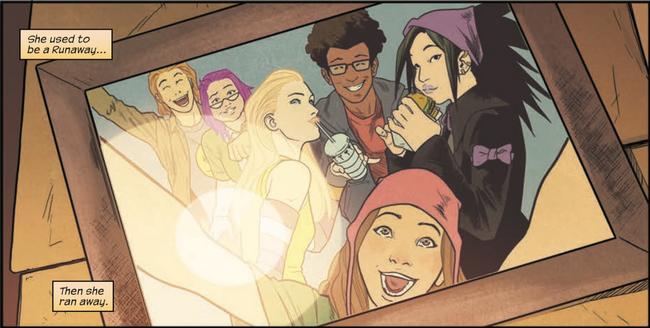 What a wonderful week of comics! We have some awesome spoiler filled picks for you to check out, so let’s get to it!

Oh what a happy day to have a new issue of Harrow County. This panel from artist Tyler Crook perfectly depicts Emmy’s shock and horror. The scene is perfectly lit from a lower and off panel light source. This scene would’ve been perfect in black and white, but Crook’s colors just make it amazing.

This is a great comic. In just one issue, we see the relentlessness and fatigue of war, we see treachery and deception, we see a little bit of Stockholm syndrome, and we see that Orion is a huge jerk. There’s even some moments of humor in here. Tom King is writing a terrific story, and it is brought to life by some amazing, detailed and weird art from Mitch Gerads. If you like interesting, thought-provoking comics, you should definitely be reading this book. 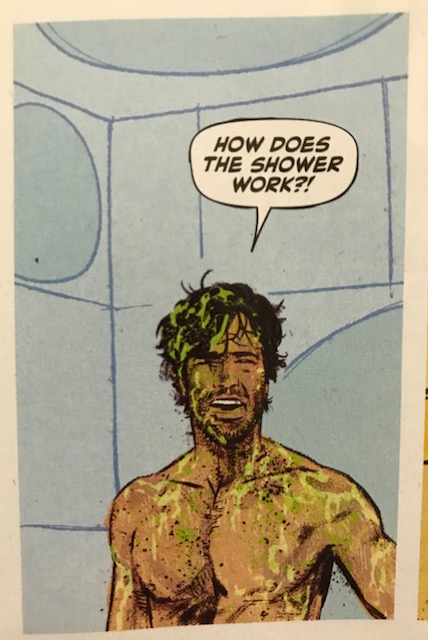 Despite giving us a Metron who resembles Burgess Meredith (or maybe because of this?) Mister Miracle #2 continues Scott Free’s existential investigation. Mister Miracle has cheated death (right?) but he’s not so sure that’s what he wants, or needs, nor is he certain of, well, anything. Previous Mister Miracle series have taken on the challenge of what is left after beating death, but this one immerses Scott Free in his own essence, with the reader handcuffed to the universe’s greatest escape artist the entire time. Tom King and Mitch Gerards are turning in masterful work here, and the celebration of the nine-panel page has never been more gripping. 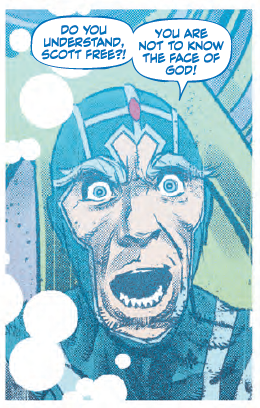 Runaways has many throwbacks for old school fans, but this time with a young adult flavor! This issue had a great focus on Nico as she navigates through the hardships of adulthood.

This is a super cool first issue. Love the art. Looking forward to more. 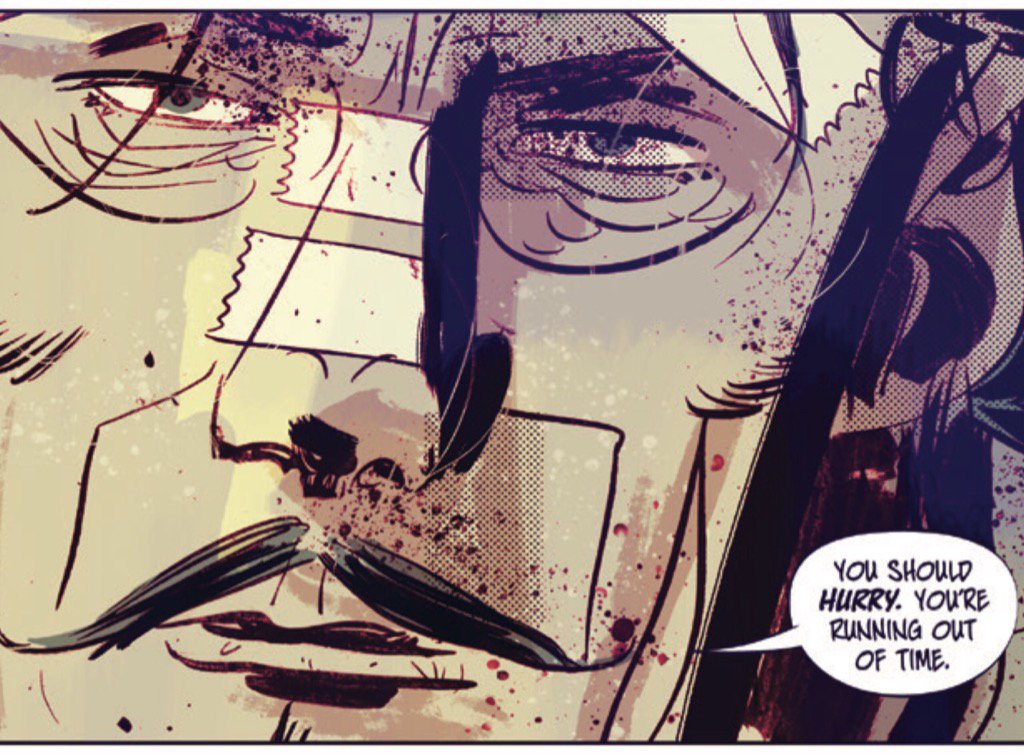