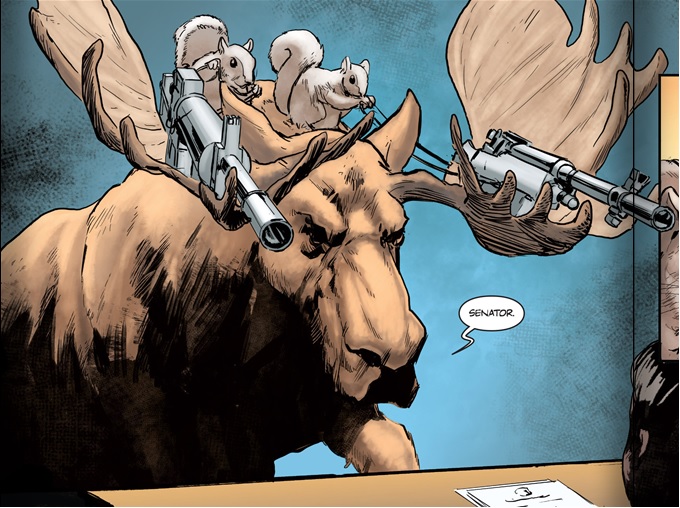 The winds of change are upon us. Comics are more popular than ever. There is something for everyone. We have great spoiler filled picks for you to check out, so let’s get to it!

This was a hell of an issue. Each issue of the series thus far has been jampacked with story and information. The creative team of writer Jonathan Hickman, artist Tomm Coker, colorist Michael Garland and letterer Russ Wooten have really gone all out to produce are unique, gorgeously illustrated, dense and complex story that feels like a fully realized world, and also like a found artifact. This Second issue except threads from the first issue but also introduces new wrinkles. This is a fantastic new series, I strongly encourage you to pick it up.

Nicely laid out panel from Tyler Crook, that gives the reader a full force feeling of the power lying within Emmy.  The colors start off brighter and then darken as your eye moves moves down the page, much like how a fire burns. Harrow County is always one of my favorite reads every month. 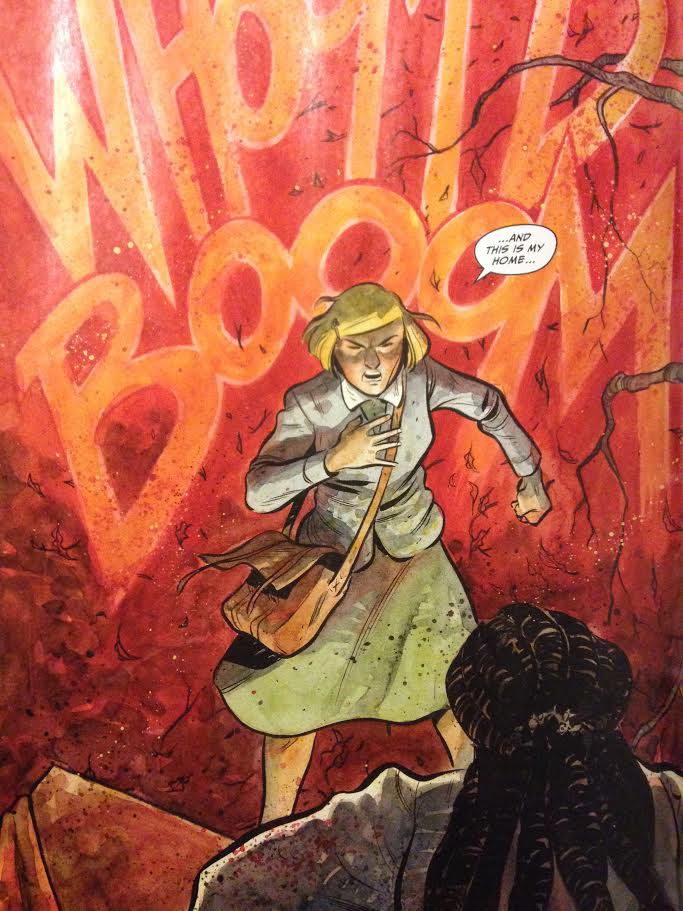 This was one of the best executed comics I’ve ever read! The writing and art were fantastic, and Tynion gives Tim Drake the respect he deserves! Rebirth continues to crush, and the emotional roller coaster of this issue is one of the reasons why! 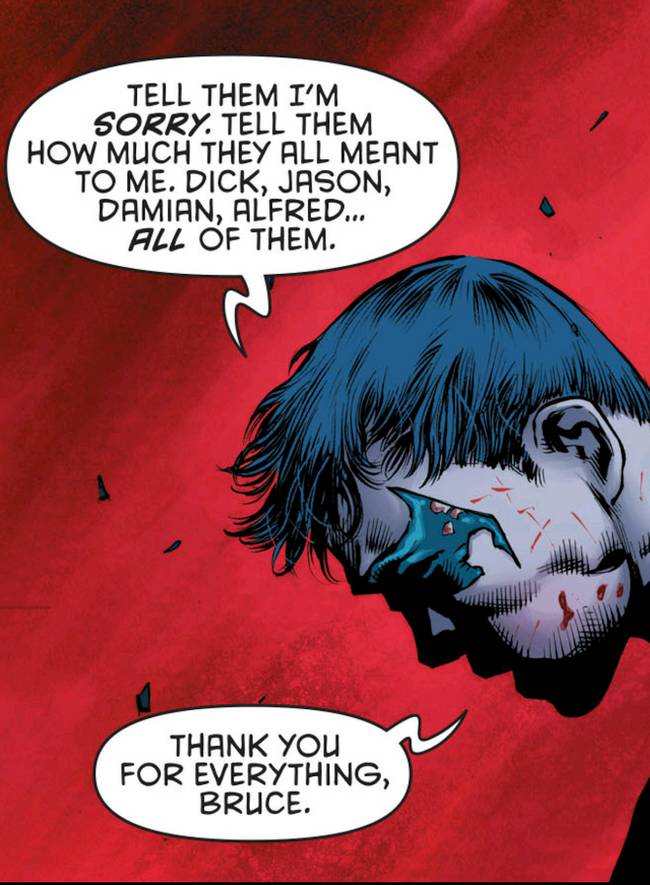 I’m a sucker for end of the world books.