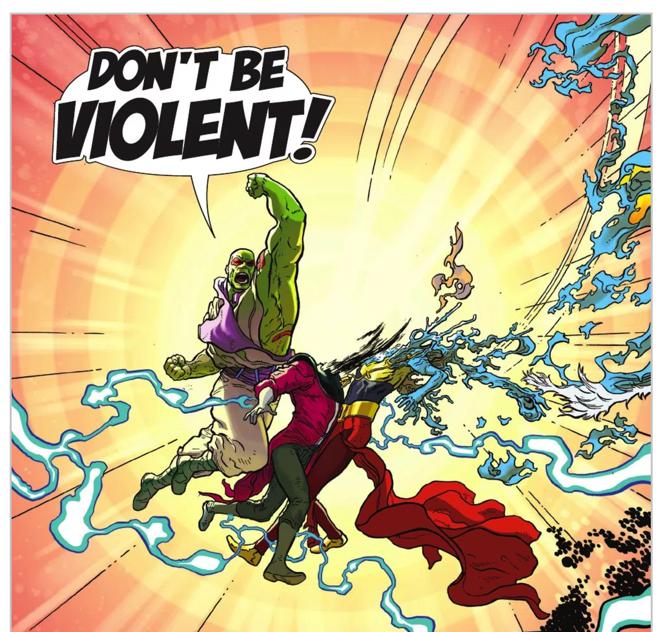 This concludes the team’s mission in this all-new series written by Gerry Duggan and drawn by Aaron Kuder. There’s wackiness aplenty, and even Drax has had enough, finally breaking his vow of non-violence. It’s a fun read, as Guardians of the Galaxy should be, and the stellar visuals only enhance the levels of enjoyment.

I love when a book is so well done that you don’t realize it’s already on issue 24! This was a rather unique issue of Descender, as it was totally about Driller’s journey. My favorite image for the week is easily this full panel of a pissed off Driller. The metal of the robot looks so real, cold and heavy. The irony in his words rings as loud as he said them. Maybe he doesn’t have a soul, but he’s got more heart then most elected officials. 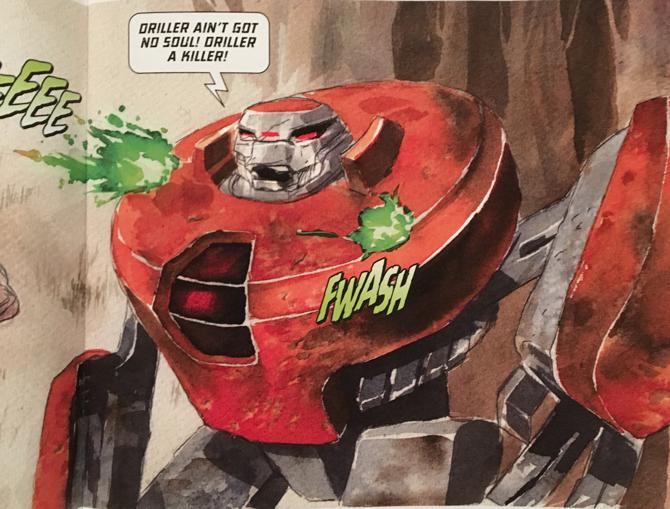 Each issue of this comic is a delight. Each issue (by writer Jeff Lemire) has emotion, weird drama, and fantastic storytelling. The heroes are stranded in a strange world that looks like Earth but doesn’t make any sense, so we see their struggles on that world, and we also see some of the events that led up to their exile on that world in the first place. These are all really compelling characters, and main series artist Dean Ormston is back on the book and he continues to do wonderful, fantastical and emotional work. This is a great book. 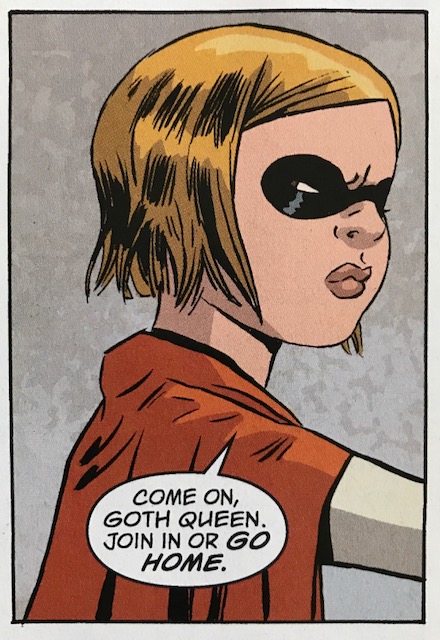 Jean Grey #7 is less about the “special guest” of the issue, and instead focuses on young Jean’s dynamic with her older self. The opener is great! Jean is walking through New York City yelling at herself, while she pretends to talk to older Jean through her headphones so people don’t think she’s crazy. Although I’m shocked any New Yorker gave her a second glance. 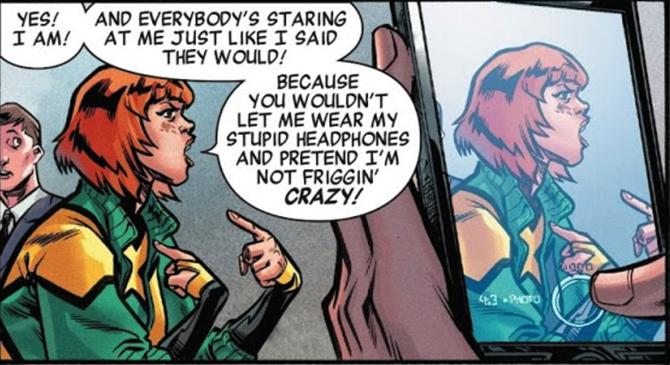 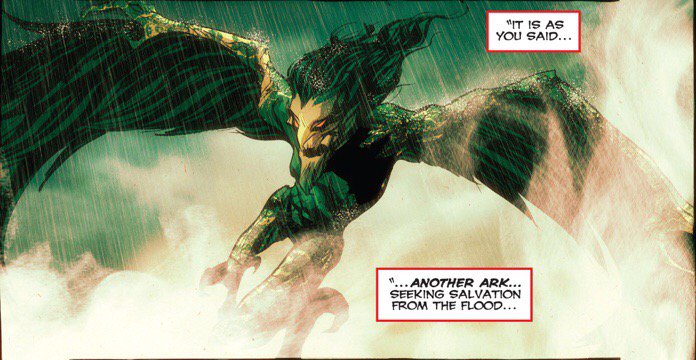