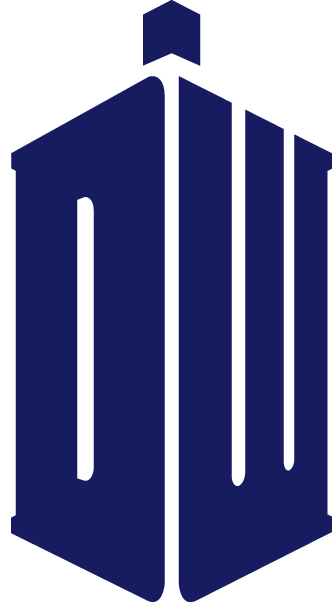 Titan Comics has acquired the Doctor Who license and will partner with the BBC for future projects.

New York, NY – January 21, 2014 – In the universe of Doctor Who regenerations bring not only a new Doctor but often a fresh look and feel to the series and BBC Worldwide is bringing that same approach to Doctor Who comics as it signs a new deal with Titan Comics. The deal will open up the world of Doctor Who and provide fans with new stand alone adventures featuring the Tenth Doctor, Eleventh Doctor and after the new series launch, the Twelfth Doctor. Creative and production teams will be announced in the coming weeks and the first comic books will be released in 2014.

The Doctor Who Christmas special, The Time of the Doctor, saw Matt Smith’s Eleventh Doctor regenerate into the Twelfth Doctor, played by Peter Capaldi. The next season is now in production and will premiere in 2014. In 2013, Doctor Whoset ratings and social media records for BBC AMERICA.

Doctor Who is sold to over 200 territories across the world and last year was awarded the Guinness World Record for the largest TV drama simulcast ever after the 50th Anniversary special was broadcast to 98 countries at the same time as well in thousands of cinemas across the globe.

Titan Comics is the comics and graphic novel division of global publishing giant Titan, a pioneer that has proven itself over three decades with internationally-recognized brands such as James Bond and Sherlock Holmes, as well as creator-owned successes like Tank Girl, Lenore, and Death Sentence. Titan’s magazine division is the largest publisher of licensed entertainment properties in the US.