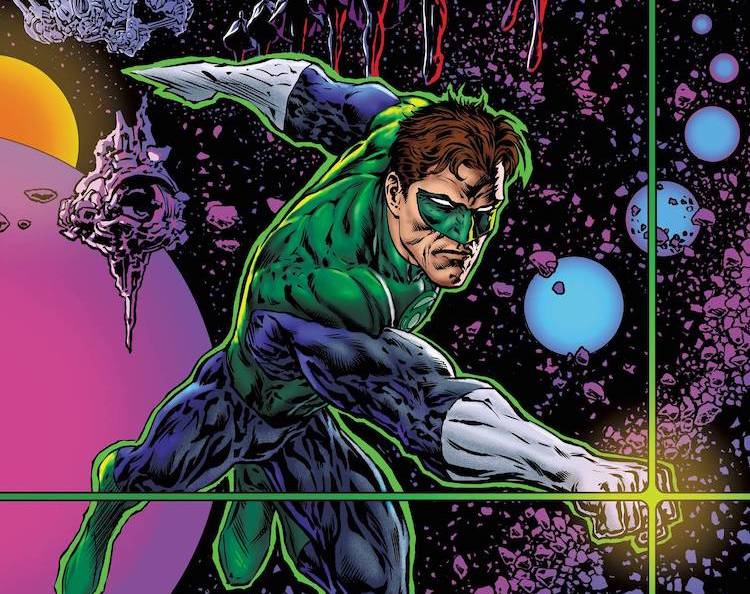 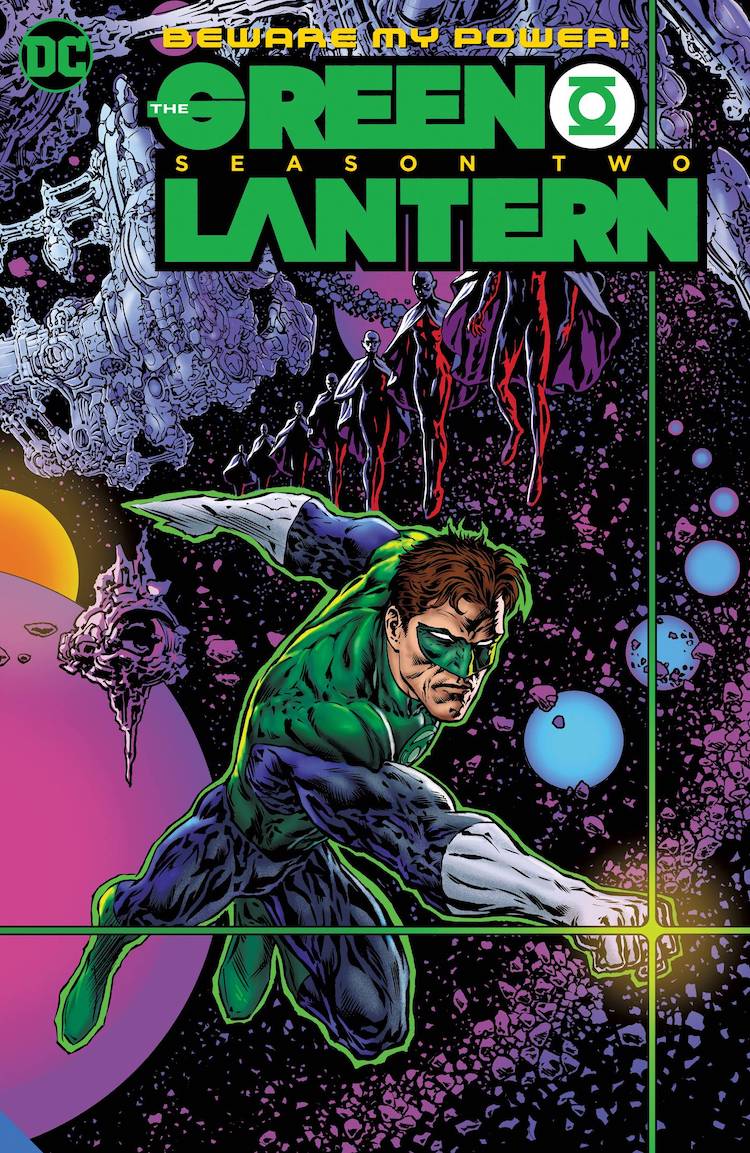 The publisher says: Eisner Award-winning author Grant Morrison and artist Liam Sharp continue their bold and imaginative take on the Green Lantern! Following the Blackstar incursion, Hal Jordan and the Green Lanterns must put the world back together! Collects Green Lantern: Blackstars #1-3 and The Green Lantern Season Two #1-6.

What I say: Come for the high concept Morrison writing, but have your brain explode from the ludicrous Liam Sharp art. Who doesn’t want to have their head explode? 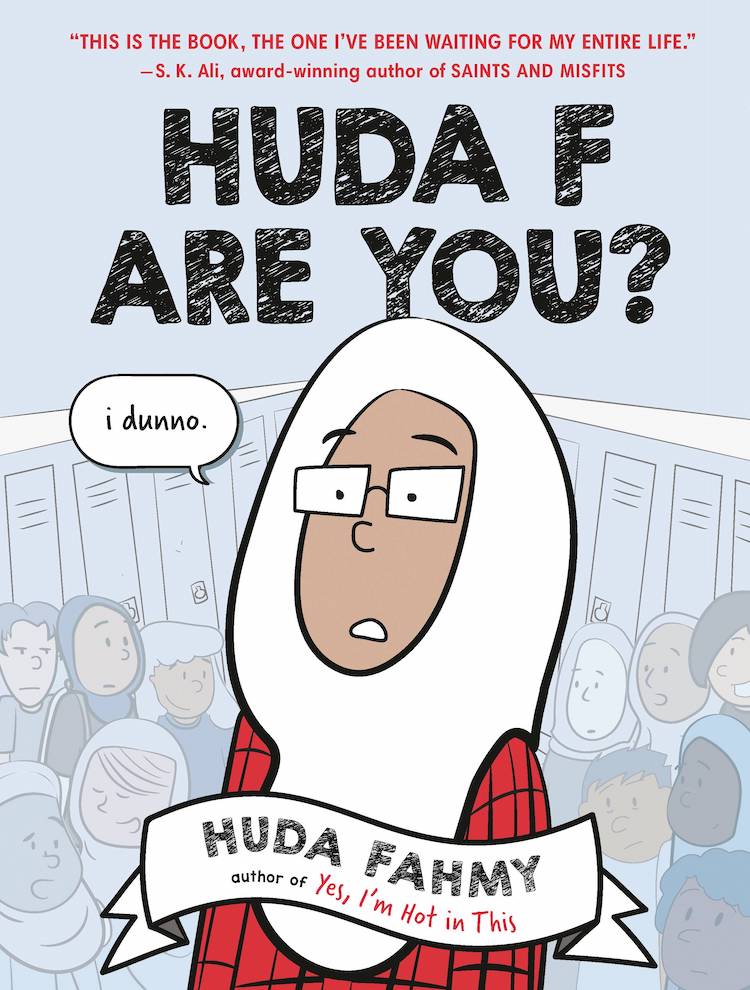 The publisher says: From the creator of the hugely popular webcomic Yes I’m Hot In This comes a graphic novel about a young American Muslim. Huda and her family just moved to Dearborn, Michigan, a small town with a big Muslim population. But Huda doesn’t fit in – when everyone is Muslim, there’s no Muslim clique like there was in her last town, and Huda’s not a sporty hijabi or a fashionista hijabi or a gamer hijabi. She’s just Huda, and she’s not sure what that means. She tries on all kinds of identities and friends, but nothing fits quite right. Until she realizes she can get back to the basics. Available in softcover and hardcover editions.

What I say: This sounds FANTASTIC. I believe semi-autobiographical comics are some of the most powerful in the medium (see Raina Telgemeier) and the kind of connection you can make with a story like Huda F Are You? is exactly what I’m looking for each week! 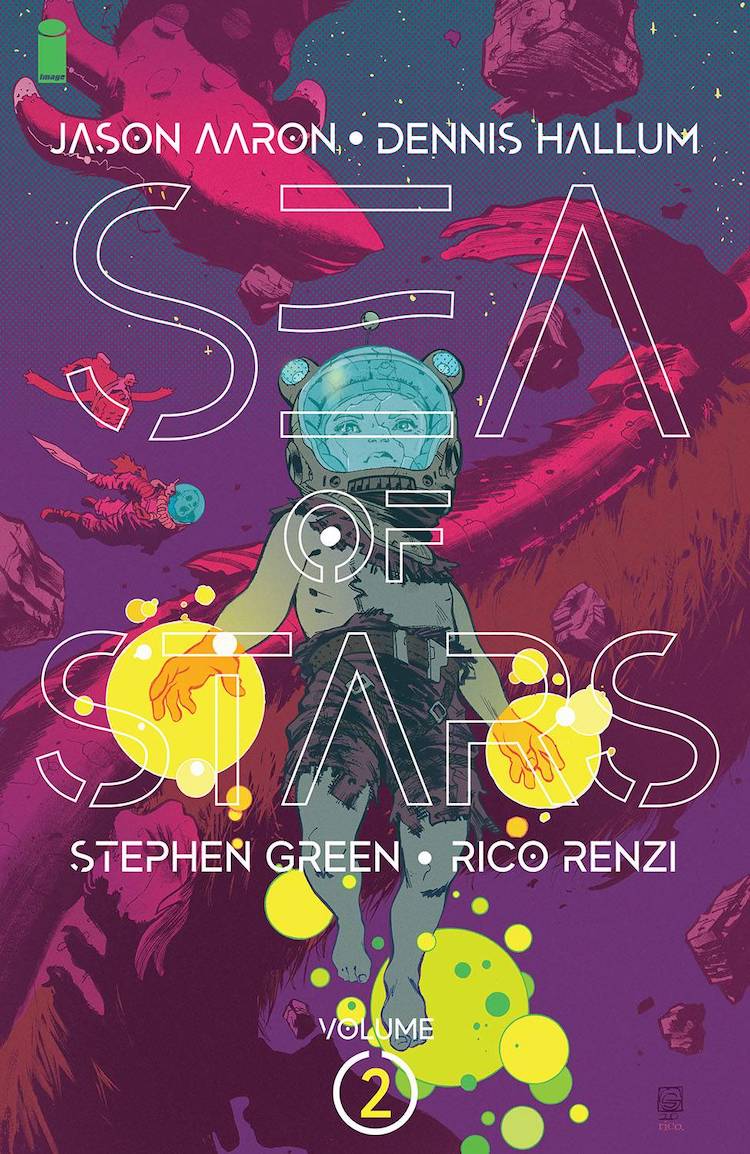 Young Kadyn thought being lost in the wild heavens was the most fun a kid could have. But now he’s beginning to see the true face of the deep-space danger all around him. Meanwhile, his father
Gil, who’s been fighting every step of the way to find his son, may have finally hit his breaking point…and completely lost his mind.

The tender heart of the The Neverending Story meets the space-faring scope of Star Wars in the stunning conclusion to this galaxy-spanning adventure!

What I say: I have no idea how this slipped past my expansive radar, but this is on the list as an official reminder/poke for you (as it was for me) that a goddamn Jason Aaron and Dennis Hallum sci-fi exists and who the hell shouldn’t be reading this? 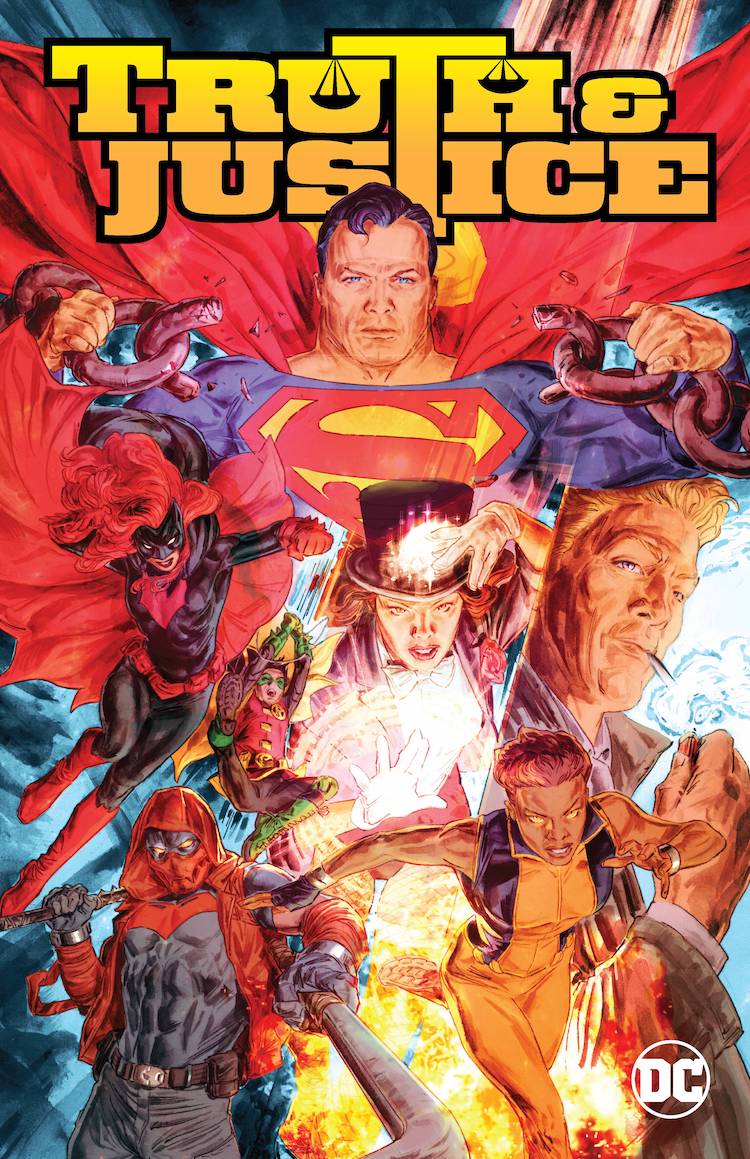 The publisher says: The ideals of truth and justice-concepts synonymous with DC’s superheroes from the Golden Age of Comics to the present day-are the foundation for this collection of stories from the anthology series, Truth & Justice. Collecting issues #1-7 of the series, a host of creators take turns telling stories with characters from around the DC Universe to show how these heroes live up to the ideals of truth and justice every day, in and out of their costumes.

What I say: Look at that creative roster. They are dialling into the core of DC’s big guns, focusing on truth and justice. I need say no more. 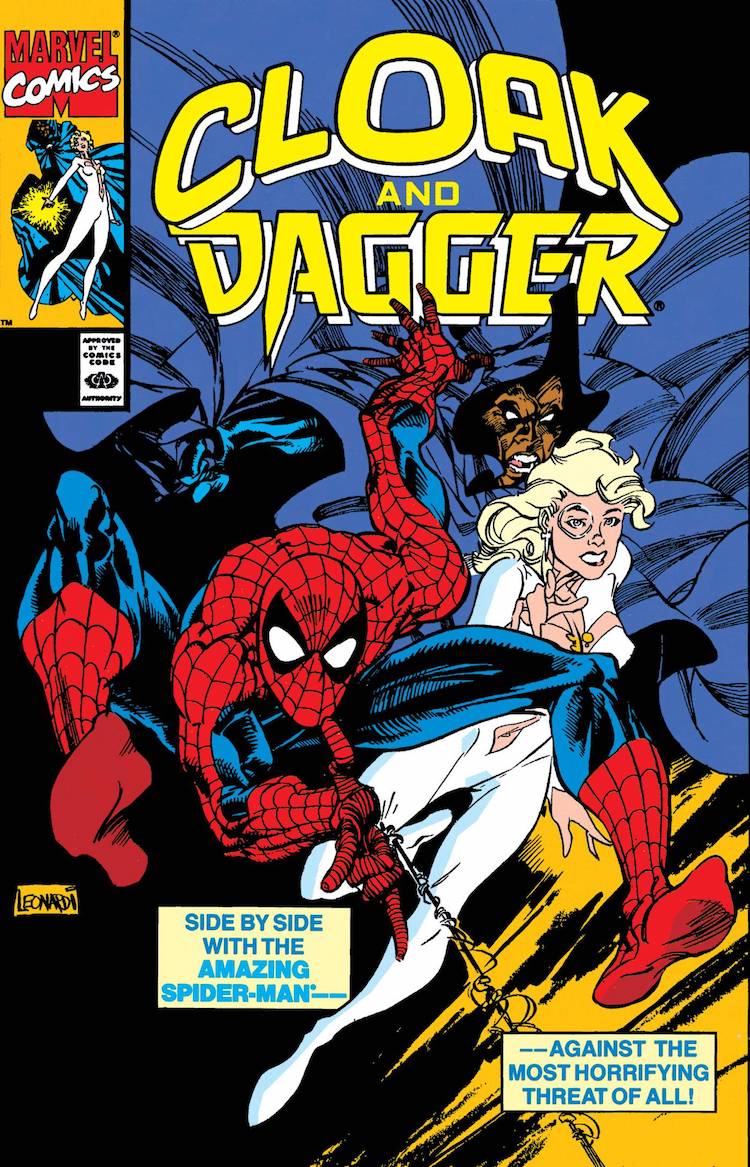 The publisher says: As Cloak discovers the hideous secret of his hunger for light, Nightmare seeks to use him to destroy Doctor Strange! Elsewhere, the horrific Mr. Jip unleashes his minions, Day and Night! Cloak and Dagger face the Punisher and Mayhem. But when Tandy is corrupted, can X-Factor help save her soul? Then, Dagger deals with the loss of her sight and the apparent death of her crimefighting partner – while the villainous Ecstasy wears Cloak’s cloak! But rumors of Ty’s death have been greatly exaggerated! Plus: Doctor Doom! Acts of Vengeance! Inferno! And Spider-Man and Ghost Rider join Cloak and Dagger for a final fight against Mephisto! Collecting MARVEL GRAPHIC NOVEL: CLOAK AND DAGGER – PREDATOR AND PREY, STRANGE TALES (1987) #7, MUTANT MISADVENTURES OF CLOAK AND DAGGER #1-13, CLOAK AND DAGGER (1990) #14-19, and material from STRANGE TALES (1987) #3-6 and #8-19.

What I say: Sure, it’s the second ommnibus in a series, the beauty of these Marvel collections that are filled with pre-90s comics is that you can largely just…dive in. Find some characters you like and dive into the foundational stories that are mined to this day!