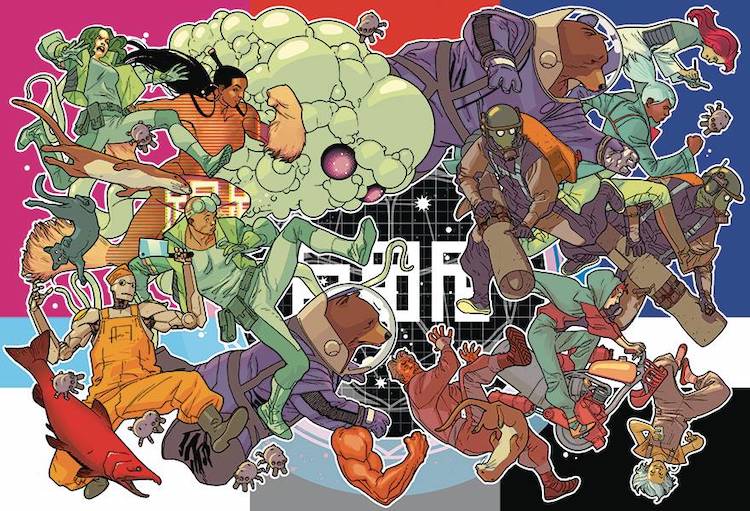 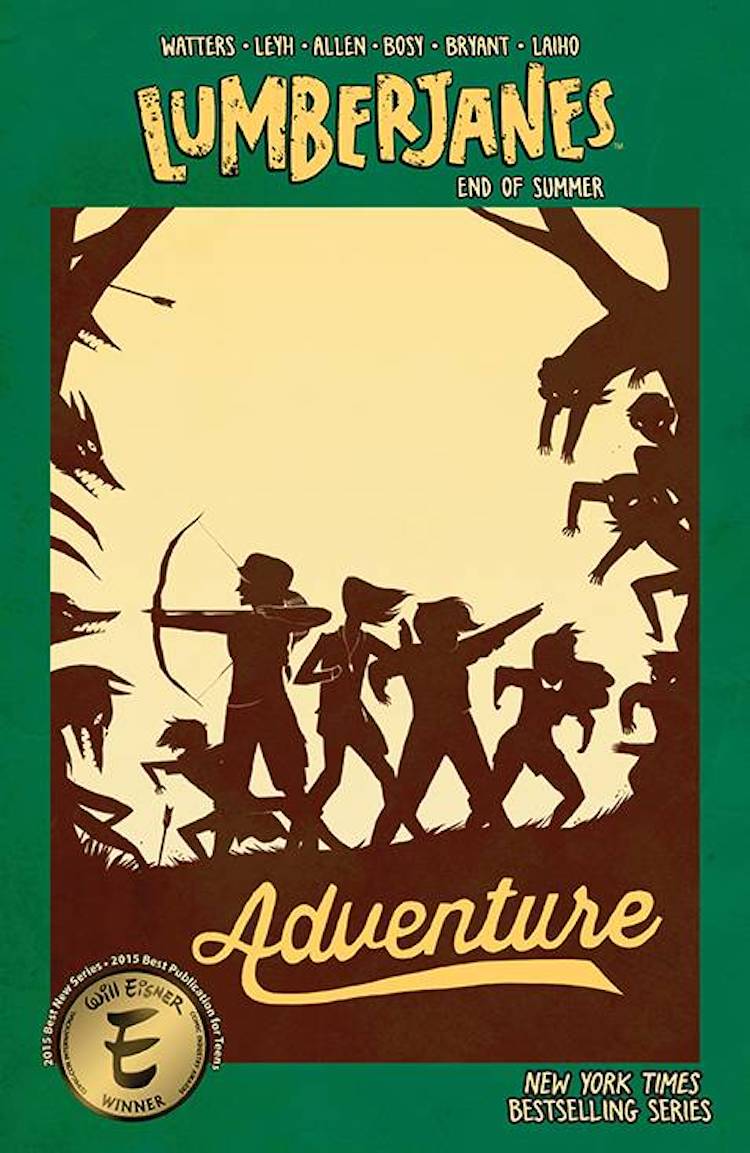 The publisher says: The end of summer is here and what is a girl (or girls) to do?

The final volume of the GLAAD and Eisner Award-winning series follows Jo, Mal, Molly, April, and Ripley as they attempt to defend Miss Qiunzella Thiskwin Penniquiqul Thistle Crumpet’s Camp for Hardcore Lady Types from the mysterious force known as the Grey.

Even if they succeed, they will have to deal with their biggest challenge yet, saying goodbye as summer finally comes to an end.

The team of Kat Leyh, Shannon Watters, Alexa Bosy, Kanesha C. Bryant, and returning series co-creator Brooklyn Allen conclude one of the most important and acclaimed comics of the century by taking Friendship To The Max one last time.

What I say: The long, long list of accolades that Lumberjanes has earned these past years speak for themselves. This series is one of those special ones that transcends the page and truly affected people. Do yourself a favour and finish it off right with this collection. 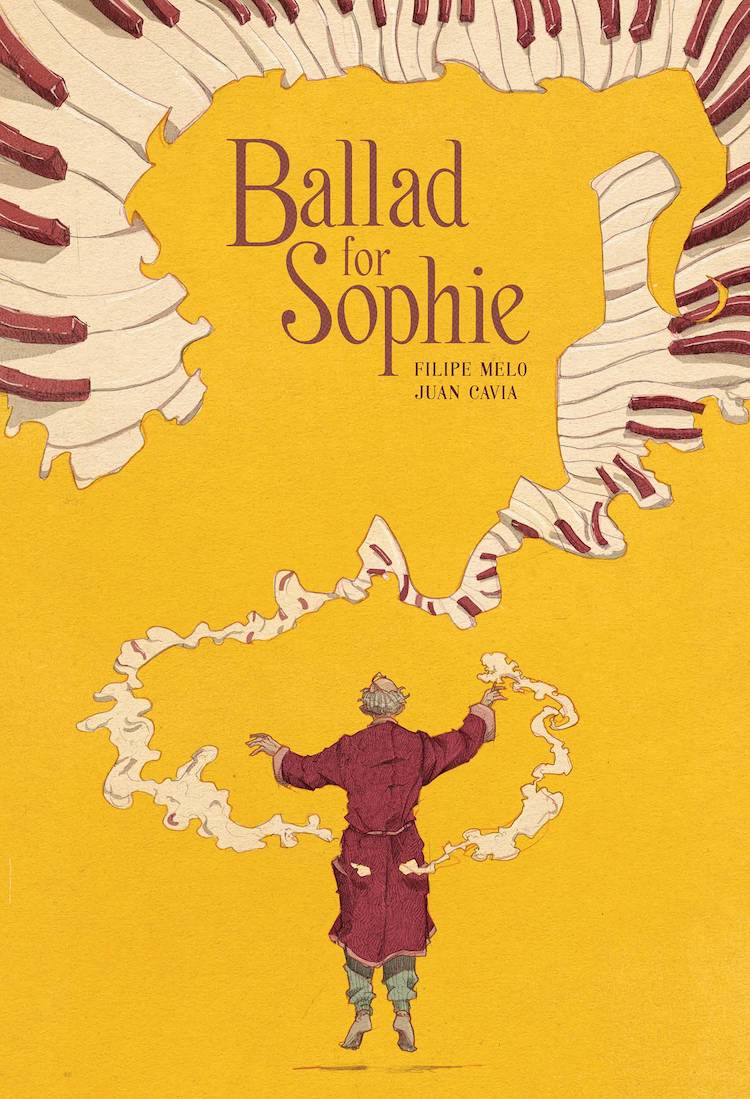 BALLAD FOR SOPHIE
Written by Filipe Melo
Art by Juan Cavia
Published by IDW Publishing/Top Shelf
Price: $24.99
You can find it here: Bookshop.org

The publisher says: A young journalist prompts a reclusive piano superstar to open up, resulting in this stunning graphic sonata exploring a lifetime of rivalry, regret, and redemption.

1933. In the small French village of Cressy-la-Valoise, a local piano contest brings together two brilliant young players: Julien Dubois, the privileged heir of a wealthy family, and François Samson, the janitor’s son. One wins, one loses, and both are changed forever.

1997. In a huge mansion stained with cigarette smoke and memories, a bitter old man is shaken by the unexpected visit of an interviewer. Somewhere between reality and fantasy, Julien composes, like in a musical score, a complex and moving story about the cost of success, rivalry, redemption, and flying pianos.

When all is said and done, did anyone ever truly win? And is there any music left to play?

What I say: If you read any part of the synopsis above, it doesn’t matter what I say. You’ve already ordered the book.

What I say: KATHRYN. AND. STUART. IMMONEN. Seriously, I felt like just saying “Immonen” and being done with it, because these two legends are worthy of that. This one is bold and original, and crafted by a pair of masters. 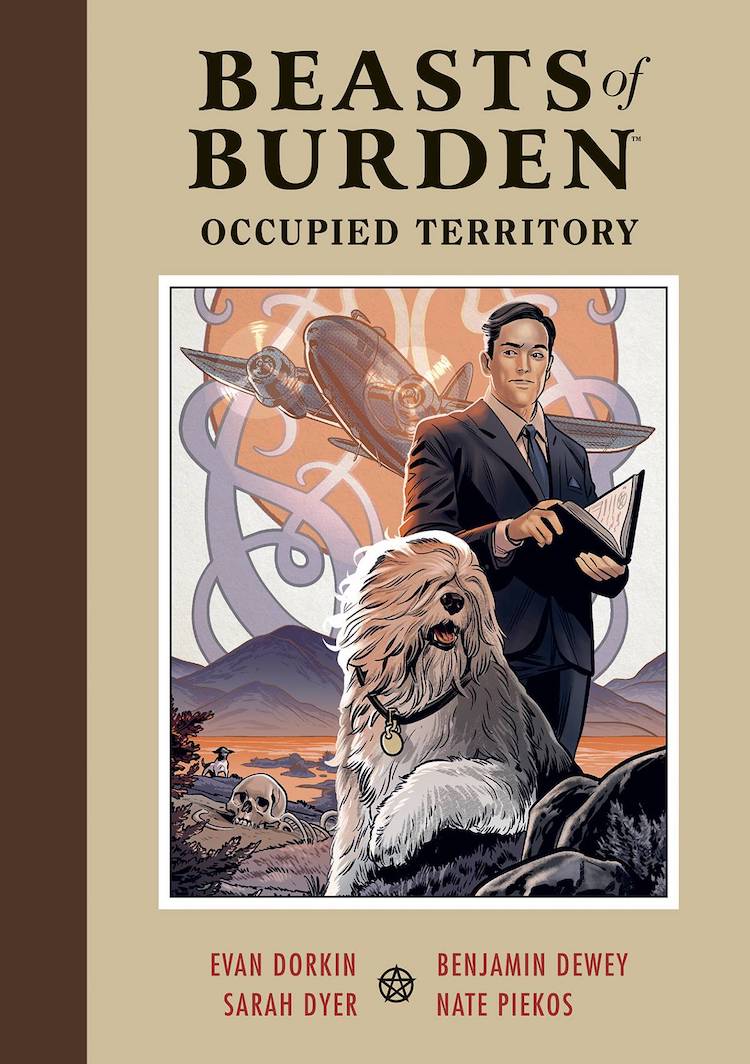 The publisher says: An elder member of the occult-battling pack of Wise Dogs recalls a harrowing mission-in U.S-occupied Japan after World War II, a mysterious curse creates an army of crawling, disembodied heads which threatens to overwhelm the region. Emrys and a team of canine companions attempt to solve the mystery, bringing them into conflict with shape-changing tanuki, evil oni, and a horde of vengeful demons.

What I say: Beasts of Burden gets a new chapter for all the long time fans, and even if you haven’t read the past material, stick around just to see Benjamin Dewey’s superb dog artwork! 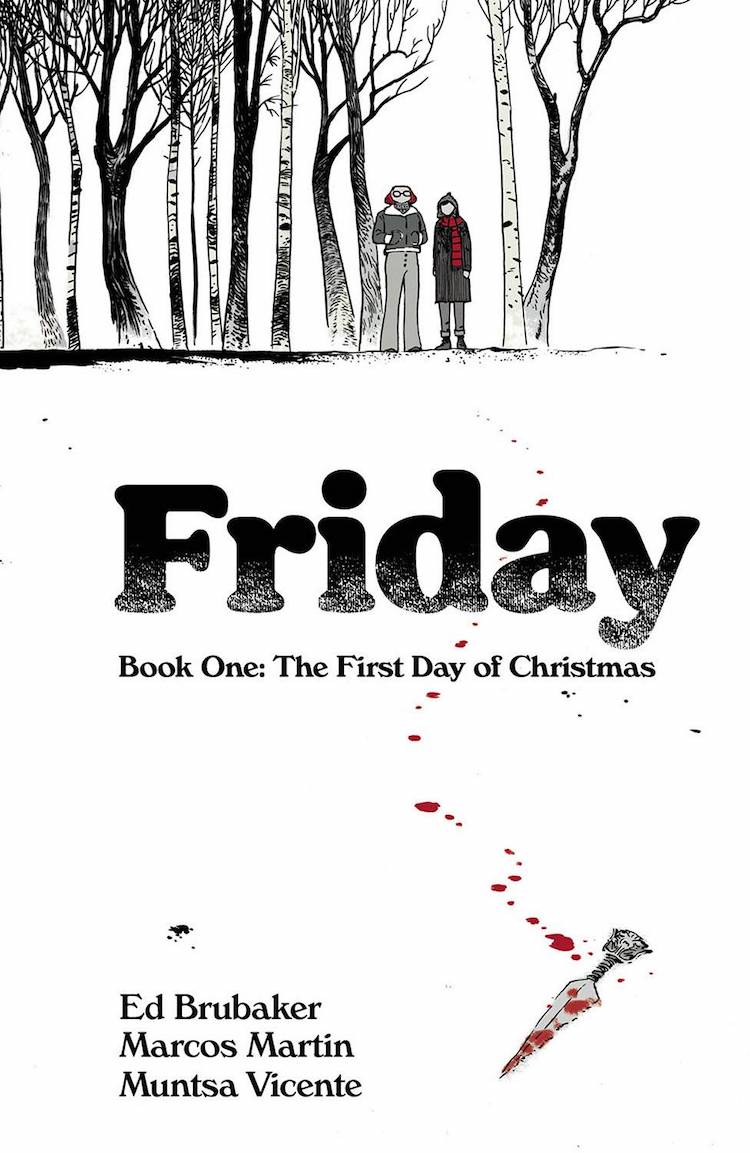 FRIDAY BOOK ONE: THE FIRST DAY OF CHRISTMAS
Written by Ed Brubaker
Art by Marcos Martin, Muntsa Vicente
Published by Image Comics
Price: $14.99
You can find it here: Bookshop.org

The publisher says: Collected in print for the first time-a young adult detective hero finally grows up in the first volume of this genre-defying, post-YA masterpiece from award-winning creators ED BRUBAKER (RECKLESS, FRIEND OF THE DEVIL, PULP, KILL OR BE KILLED) and MARCOS MARTIN (THE PRIVATE EYE, Daredevil).

Friday Fitzhugh spent her childhood solving crimes and digging up occult secrets with her best friend Lancelot Jones, the smartest boy in the world. But that was the past. Now she’s in college, starting a new life on her own – or so she thought. When Friday comes home for the holidays, she’s immediately pulled back into Lance’s orbit and finds that something very strange and dangerous is happening in their little New England town…

This is literally the Christmas vacation from Hell, and they may not survive to see the New Year.

What I say: You had me at “Brubaker” and “Martin”. 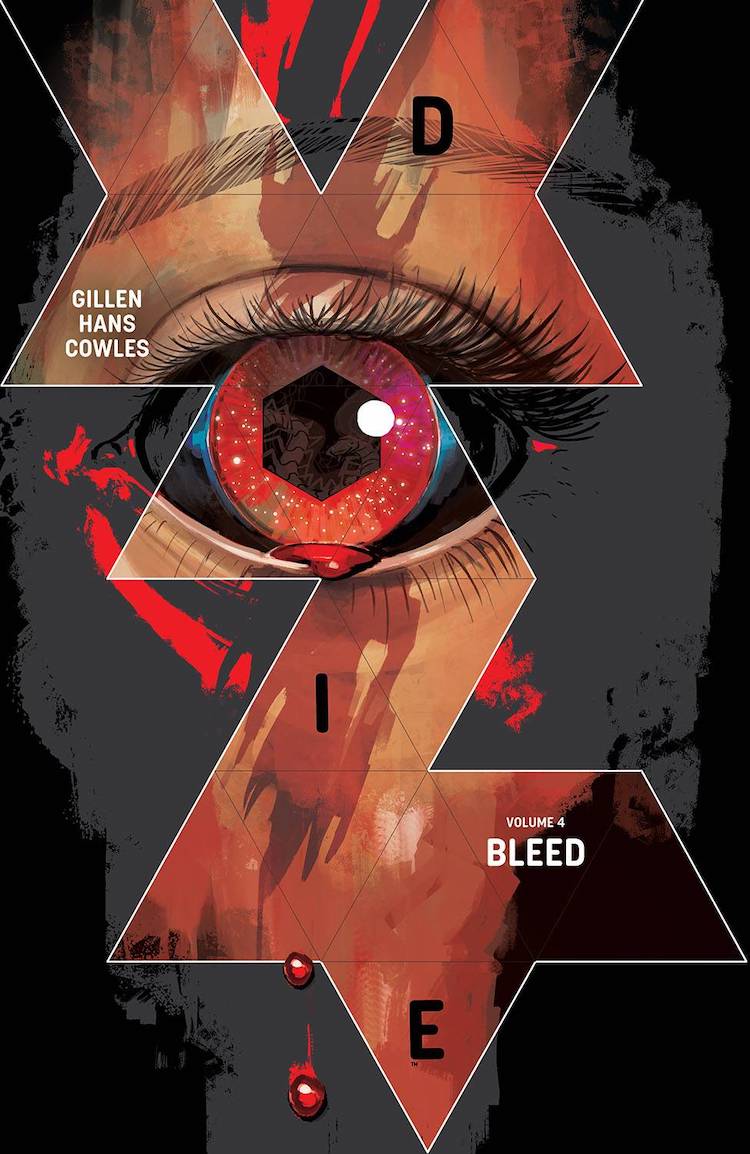 The publisher says: We’ve had dragons. The award-winning bleak deconstruction couldn’t end without turning its unblinking eye upon a dungeon. There’s no escape. There’s only down.

What I say: I was going to say that if I’m heading to a comic book dungeon, I’d want Kieron Gillen and Stephanie Hans to be the ones to take me there. But, as I typed this, I realized that’s also one scary-ass thought, but I’ll have to read it anyway.