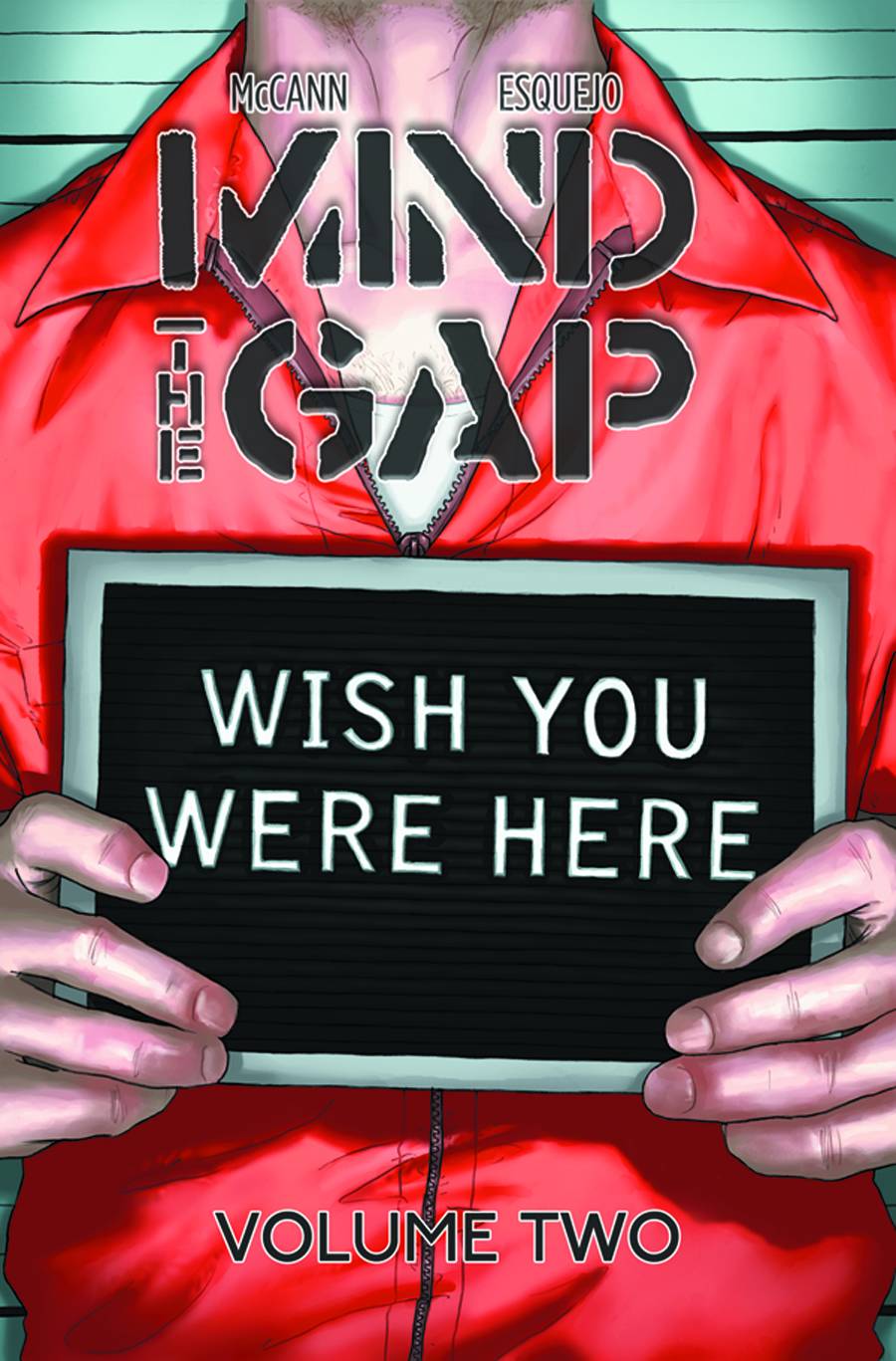 This new comic book day, like every Wednesday, means a slew of great collections and trades! This week’s Trade Waiting features releases from across the board, all publishers, and tons of heavyweight creators! 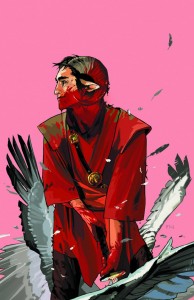 Collecting the epic second storyline of the smash hit series Entertainment Weekly called “the kind of comic you get when truly talented superstar creators are given the freedom to produce their dream comic.” Thanks to her star-crossed parents Marko and Alana, newborn baby Hazel has already survived lethal assassins, rampaging armies, and alien monstrosities, but in the cold vastness of outer space, the little girl encounters her family’s greatest challenge yet: the grandparents.

Why to watch for it: The most talked about series of 2012 forges onward into its second volume! The intensity of the series does not slow for a second, and this volume is a must read for anyone who has picked up the first volume of Saga. 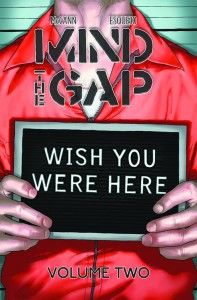 ONE OF THE TOP 20 BOOKS OF 2012 ROARS ON!
New threats arise as the curtains pull back to reveal some of the most shocking secrets surrounding the mystery behind the attack on Elle Peterssen. Meanwhile, what is her connection to a 10-year-old girl who claims to actually be Elle’s mind trapped in this girl’s body? All of this plus the acclaimed silent issue “speechless” and the unmasking that changes the entire series.

Why to watch for it: McCann roars into the second volume of his creator owned series Mind The Gap, taking readers on twists and turns like they’ve never anticipated. The continuation of one of the breakout Image books of 2012. 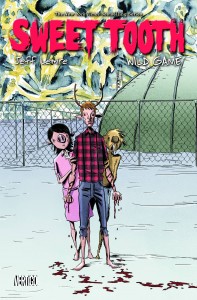 In this final SWEET TOOTH collection featuring issues #33-40, Dr. Singh arrives in Alaska and uncovers both the origins of Gus and the hybrid children and the cause of the plague that decimated the world. And as Gus and Jepperd come face to face with the truth, the militia continues to bear down on them.

Why to watch for it: The finale of Sweet Tooth resides within this volume, and there probably isn’t a whole lot more to say than that! Lemire’s epic work comes to a conclusion in this sixth and final volume. 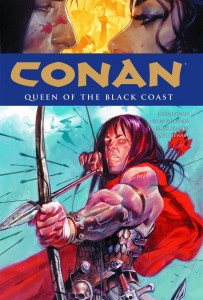 Kicking off Dark Horse’s sweeping adaptation of Robert E. Howard’s “Queen of the Black Coast,” Conan turns his back on the civilized world and takes to the Western Ocean. Finding first danger and then passion in the arms of the pirate queen Bêlit, the Cimmerian begins a new life of pleasure and pillage along the Black Coast, in this epic of romance and terror!

Why to watch for it: Brian Wood’s acclaimed run on Conan begins with volume 13, reuniting him with artist Becky Cloonan! Conan has never been quite like this! 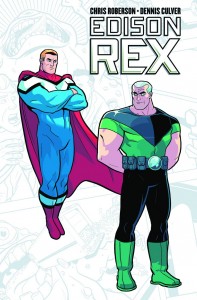 Edison Rex is the smartest man in the world, a criminal genius, and the arch-nemesis of the world’s greatest protector, Valiant. Having dedicated his life to defeating Valiant and proving once and for all that he is a menace to humanity and not a hero, what will Edison do once he finally succeeds? And with Valiant out of the way, who will be left to protect the Earth?

Why to watch for it: The first of the Monkeybrain Inc. trades is on the way! You’ve read it in digital, now you can get your hands on print!