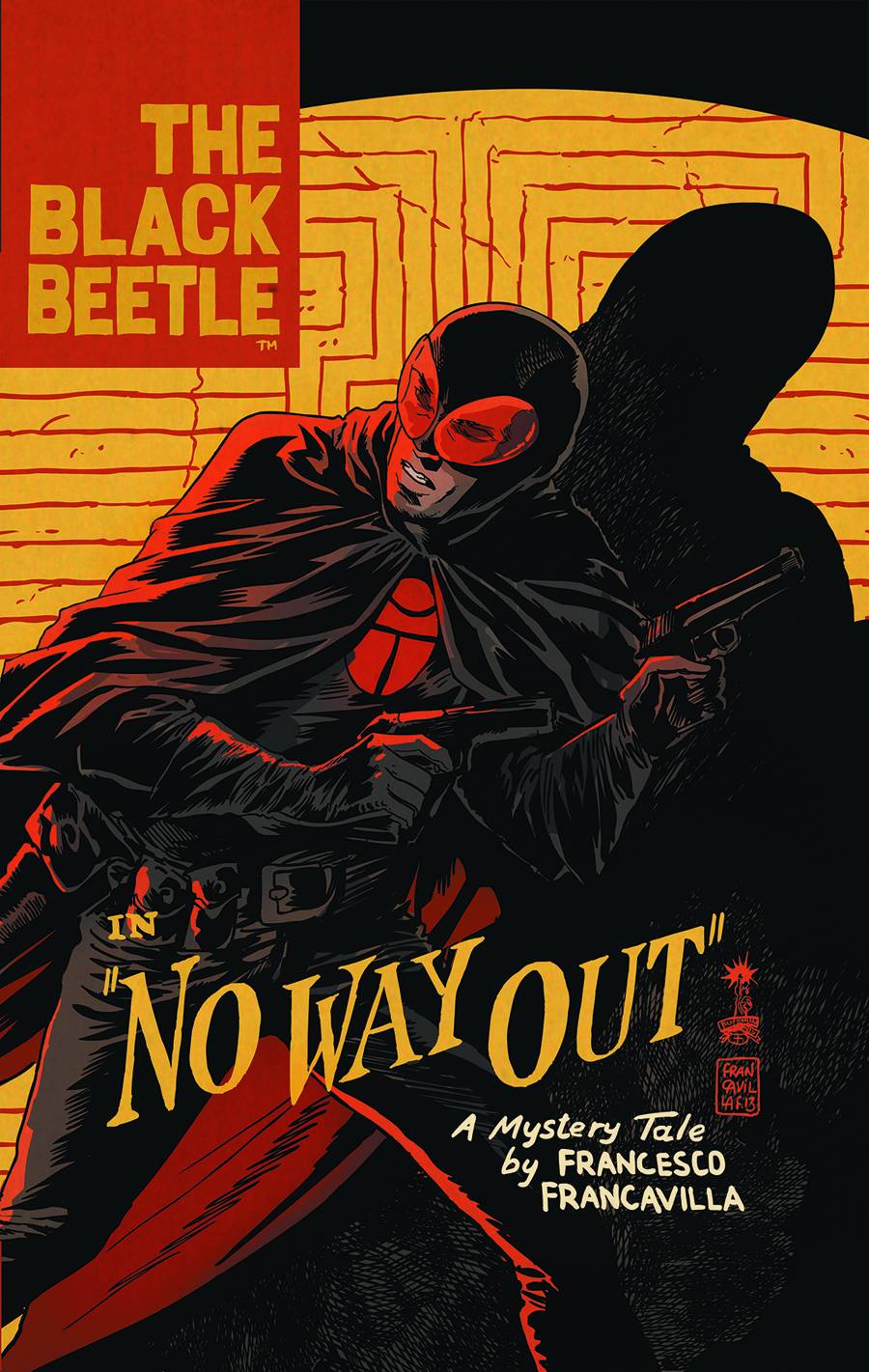 We are a mere 48 hours away from new comic books, and a whole fresh crop of collections as well! If your bookshelf is in need of a trade or hardcover infusion, look no further than the top five releases of October 16, 2013: 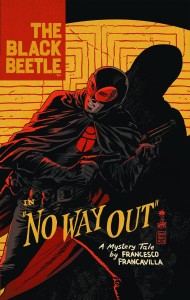 After witnessing an explosion that decimates the city’s organized crime community, killing dozens, the Black Beetle-Colt City’s sleuthing sentinel-is on the hunt for answers and justice!

Why to watch for it: Francavilla’s creator owned series is a little piece of pulp glory, masterfully told by this fantastic artist (and writer!). 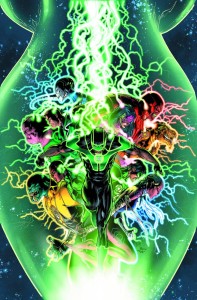 The universe is in shambles and the Guardians are the cause. Their mysterious Third Army has risen across the cosmos like a plague, destroying everything in its path, and Hal Jordan and Sinestro are nowhere to be found. It is up to wrongfully accused Simon Baz to clear his name and become the hero that the Corps needs to get to the bottom of Hal and Sinestro’s disappearance and the Rise of the Third Army in these stories from GREEN LANTERN #0 and 13-20! 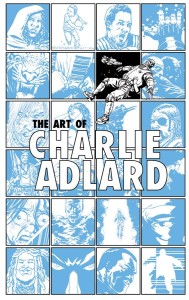 Comics superstar CHARLIE ADLARD has defined the look of the modern day horror comic with his work on THE WALKING DEAD. Now this oversized art book delves into the full history of Charlie’s amazing career, including an unprecedented look at the making of his 100th issue of THE WALKING DEAD. Introduction by JONATHAN ROSS, as well as commentary by THE WALKING DEAD creator ROBERT KIRKMAN, SFX guru GREG NICOTERO and more!

Why to watch for it: The Walking Dead has been a smash hit, but it hasn’t all been on the back of Robert Kirkman, by any means. The zombie master Charlie Adlard has been a marathon man, giving The Walking Dead it’s unique look and feel for over 100 issues. This tome celebrates his work and is a must own for TWD fans. 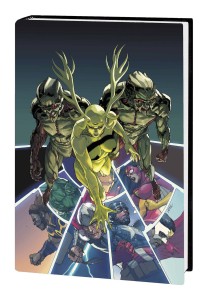 It’s the buildup to the biggest event of 2013! First, Hyperion and Captain Universe begin the godlike education of the transformed Savage Land children. But when the High Evolutionary stakes his claim on the Children of the Sun, Hyperion learns the true cost of the decisions he’s made – as the techno-titan Terminus returns! Then, the prelude to INFINITY begins as all of Earth’s Origin Sites go active – and the planet begins communicating with something much more ancient than humans. And when alien races fleeing an intergalactic terror crash to Earth, Captain Universe and Manifold must take a trip across the universe. Whatever happened to Ex Nihilo, Abyss, Starbrand and Nightmask? As the Avengers recruit more members to deal with the mounting threat, the Builders enter the Marvel Universe – and INFINITY is upon us. Collecting AVENGERS (2012) #12-17.

Why to watch for it: Everybody is talking about Infinity right now, and this volume is all the buildup you could ever want. Hickman and Spencer prime the Marvel Universe for the epic events of Infinity in masterful fashion. 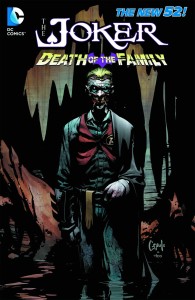 Why to watch for it: The Death of the Family hardcover is coming and this companion collects all of the tie-in issues from across the DC line. Read as the Joker causes mayhem and destruction against everyone who Bruce Wayne holds dear in this perfect companion volume to the main Batman title.