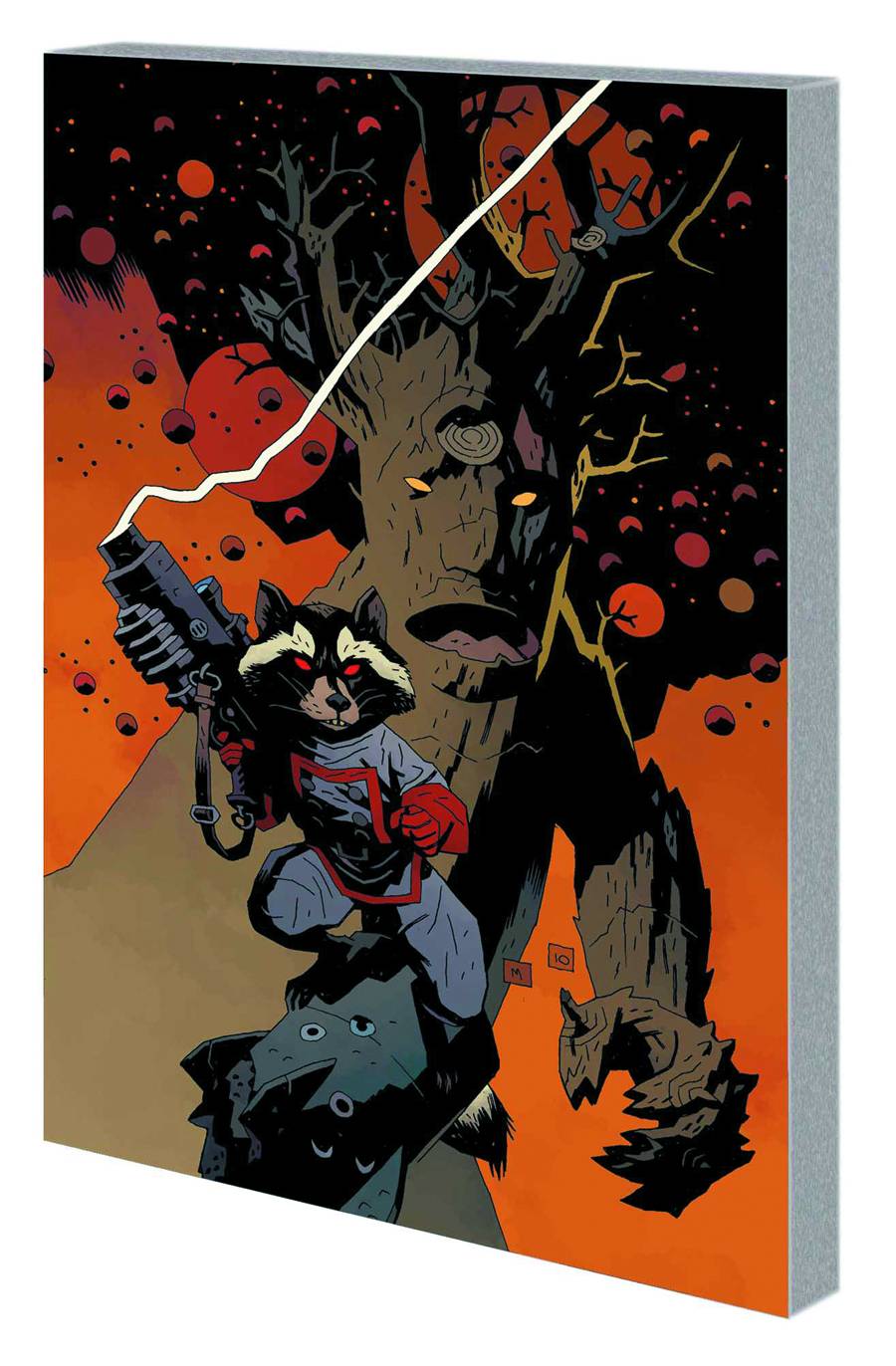 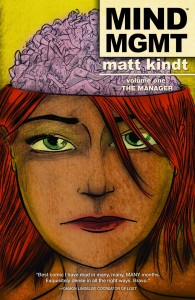 Reporting on a commercial flight where everyone aboard lost their memories, a young journalist stumbles onto a much bigger story, the top-secret Mind Management program. Her ensuing journey involves weaponized psychics, hypnotic advertising, talking dolphins, and seemingly immortal pursuers, as she attempts to find the flight’s missing passenger, the man who was MIND MGMT’s greatest success-and its most devastating failure. But in a world where people can rewrite reality itself, can she trust anything she sees? Collects MIND MGMT #1-#6.

Why to watch for it: Critically acclaimed, fan favourite, award contender MIND MGMT is one of the hottest comics in the industry. Matt Kindt’s series has been creating buzz in all corners of the industry and volume 1 is a fantastic way to dive into the series. 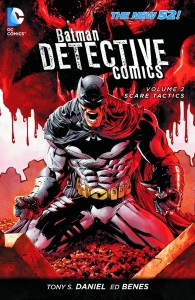 • In this second New 52 collection, Batman must face the madness of the Mad Hatter, and then take on the Talons of the Court of Owls! But even if he survives that, he must face a whole new set of fears when the Scarecrow returns! Can the Dark Knight overcome the terror the Scarecrow brings? And explore the bizarre similarities between these two enemies and how the idea of fear has shaped their lives!
• Collects DETECTIVE COMICS #8-12 and #0, and DETECTIVE COMICS ANNUAL#1.

Why to watch for it: The Night of the Owls spills into Detective Comics in this collection, as well as the Mad Hatter! Tony Daniel’s second arc of Detective continues to help build the world of Batman in the New 52. 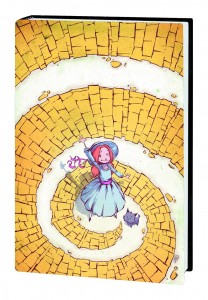 Dorothy and Toto are off on another fantastic adventure! When dusty Kansas roads suddenly turn into magic highways, it’s a safe bet one of them is the road to Oz! Dorothy’s new companions are strange – a homeless man with a magic magnet and a child named Button-Bright, transformed magically by the king of the talking foxes! Who will get an invitation to the most lavish celebration ever known, the birthday party of Ozma of Oz? And how will Dorothy and the Shaggy Man get through the Deadly Desert, when the cannibalistic Scoodlers want to cook them for soup? Johnny Dooit has an idea – and if he’s right, they all might just survive to learn the origin of the road to Oz! Eric Shanower and Skottie Young deliver another Oz adaptation that’s an instant classic! Collecting ROAD TO OZ #1-6.

Why to watch for it: Skottie Young continues to masterfully bring life to the world of Oz with collaborator Eric Shanower. Fans of Oz, or Young’s art, this collection is for you! 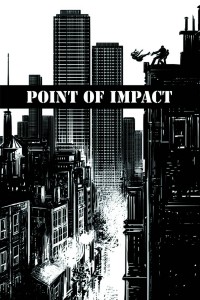 A gripping, provocative murder mystery from acclaimed writer Jay Faerber and stunning artist Koray Kuranel begins with one woman’s murder and branches out to follow the investigation by three people with personal connections to her: her husband, an investigative reporter; her lover, an ex-soldier; and her friend, a homicide detective. Her death will change all of their lives.

Why to watch for it: Jay Faerber brings three lives together through a single death in Point of Impact, featuring art by newcomer Koray Kuranel! 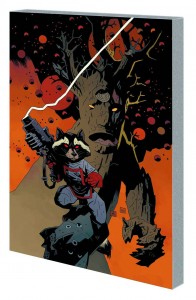 After the Guardians of the Galaxy disbanded, Rocket Raccoon settled into a quiet life with a steady job in a mailroom. But when a killer clown made of sentient wood attacks him at work, the trigger-fingered and quick-witted hero must journey to Planet X – home of his old buddy Groot, the giant tree-creature – in search of answers! The cosmic dream team is reunited at last! Then: Mojo, bloated entertainment mogul of the Mojoverse, battles Rocket Raccoon and Groot…onstage! It’s a high-stakes campy cosmic free-for-all! Plus: get caught up on the early adventures of Rocket and Groot! Collecting INCREDIBLE HULK (1968) #271; ROCKET RACCOON #1-4; and material from TALES TO ASTONISH (1959) #13, MARVEL PREVIEW #7, ANNIHILATORS #1-4 and ANNIHILATORS: EARTHFALL #1-4.

Why to watch for it: It has Groot, I don’t need to say any more than that! The greatest Bromance in the Marvel Universe is within these pages, featuring a heavy artillery wielding raccoon and a giant tree. There’s really nothing more to say. Brilliant.