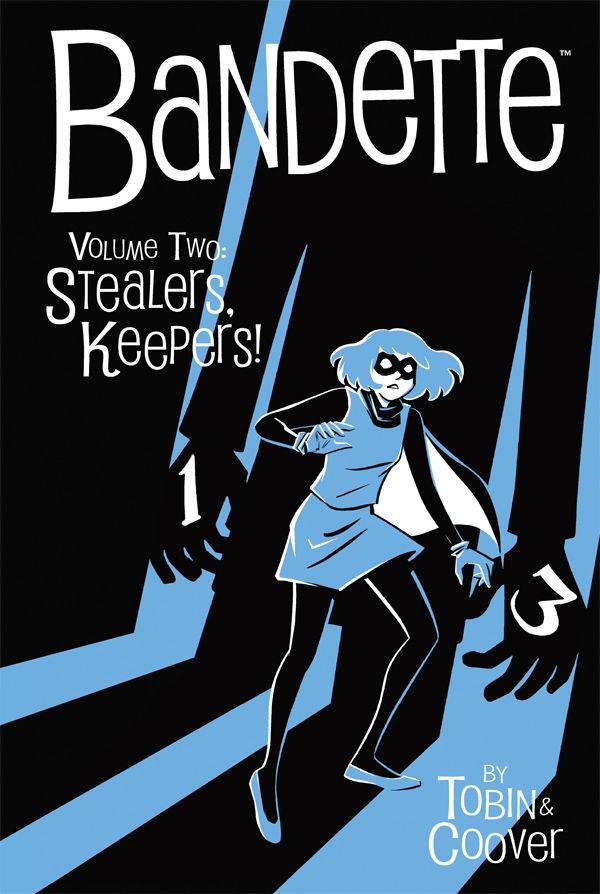 It’s been an epic weekend of television after binge-watching Daredevil on Netflix and jumping for joy for the return of Game of Thrones, but that’s all behind me now. It’s officially Monday and that means another look at some of the hottest trade paperbacks, collected editions, and graphic novels in this week’s “Trade Waiting” – your weekly spotlight of five noteworthy comic book collections that are being released to stores this Wednesday and why you should watch out for them! 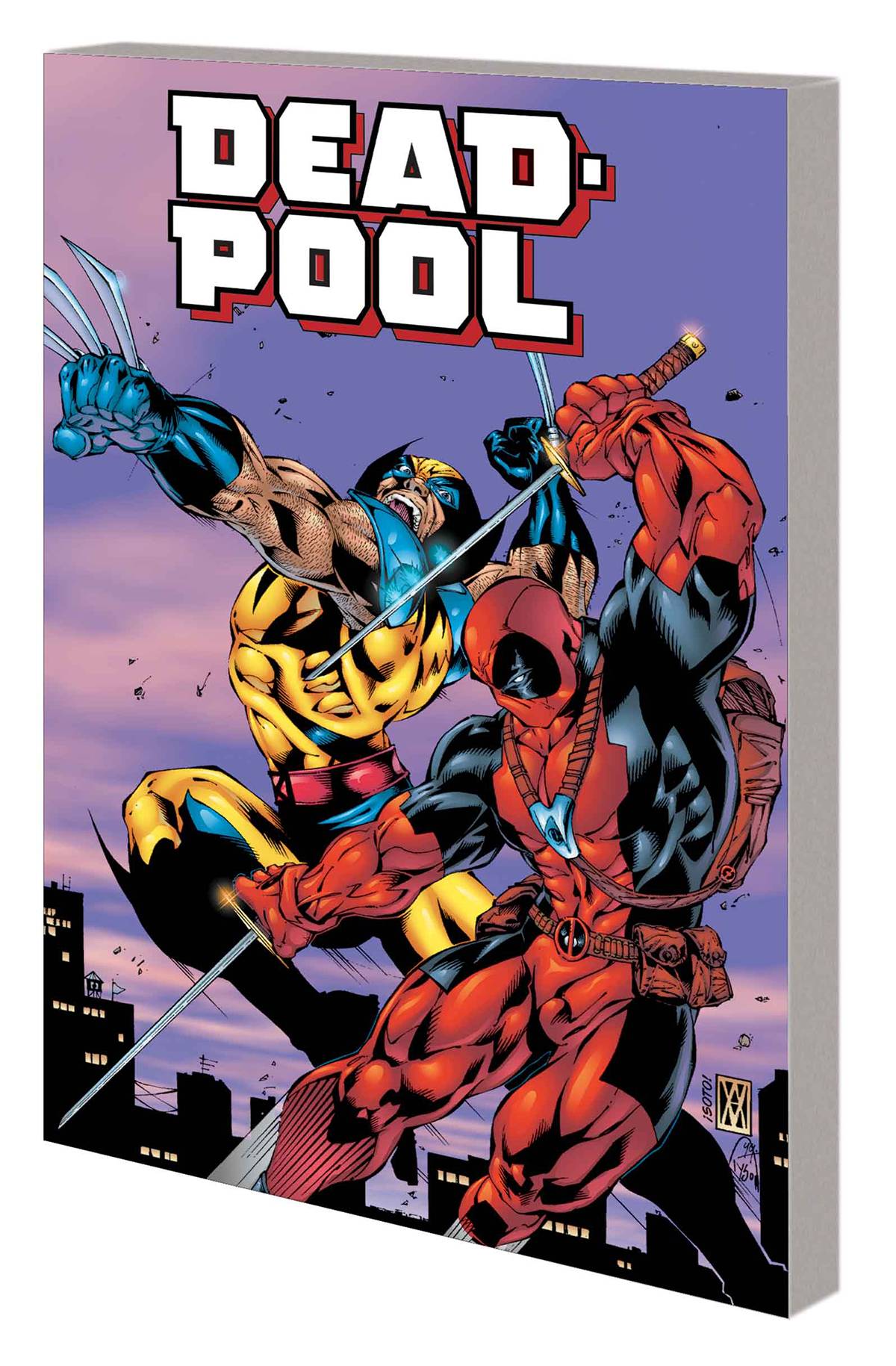 WHY TO WATCH FOR IT: My affection for Daredevil has diminished as I got older, but growing up, these were some of my favorite stories that feature the ol’ merc with a mouth. Watching him shake it up with some of my old favorites like Nomad, Silver Sable, and the Heroes For Hire is a huge bonus for this package and should be in the repetoire of anyone running around cosplaying and screaming “Tacos!” 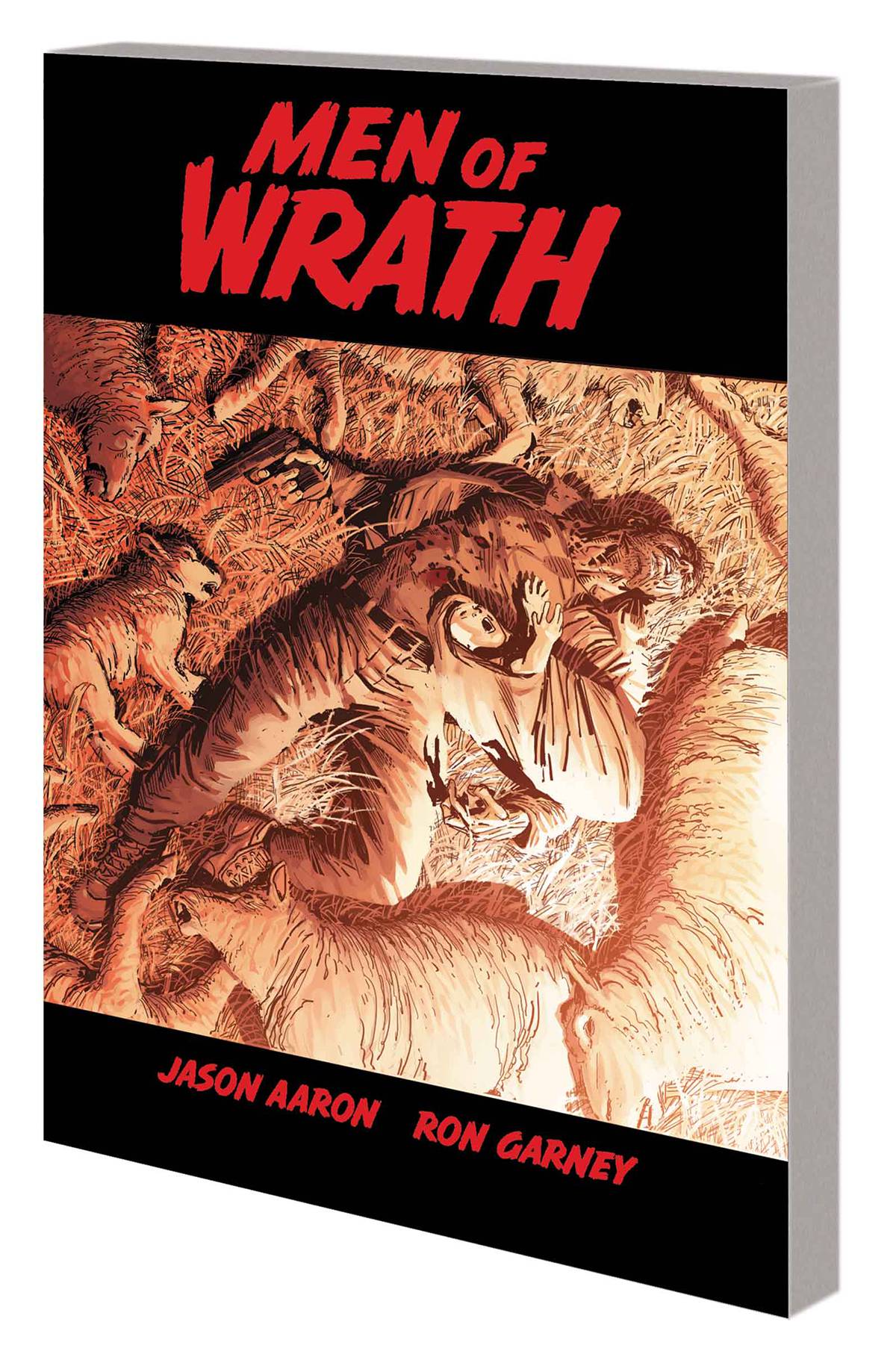 Ever since Great-Grandfather Isom killed a man over some sheep, a black cloud has hung over the Raths, an Alabama family caught in a generational cycle of violence. Now, a century later, aging hitman Ira Rath takes a job that will decide his family’s fate once and for all. Are all Raths doomed to live and die by the sword, or can one of them finally break the chain? Acclaimed creators Jason Aaron and Ron Garney weave the tale of a Southern family whose only legacy is violence. Collecting MEN OF WRATH #1-5.
Mature

WHY TO WATCH FOR IT: Jason Aaron has such a strong and compelling method of storytelling that is on full display here in Men of Wrath. Artist Ron Garney is able capture the darkness of the subject matter as well as the humanity that Aaron displays. If you’ve been enamored with Southern Bastards like I have, this is a great companion piece to Jason Aaron storytelling.

The Eisner Award-winning digital series is back to steal readers’ hearts once again! The Great Thieving Race is on, as Bandette and rival Monsieur compete to steal priceless artifacts from a criminal organization. But its response could make this Bandette’s final crime spree! Collects Bandette #6-#9, plus bonus stories!

WHY TO WATCH FOR IT: I love Bandette and I loved the fun and playfulness that she completely exudes in the first volume. Paul Tobin and Colleen Coover work with such a jubilacious synergy that it’s hard not to smile in awe over it. 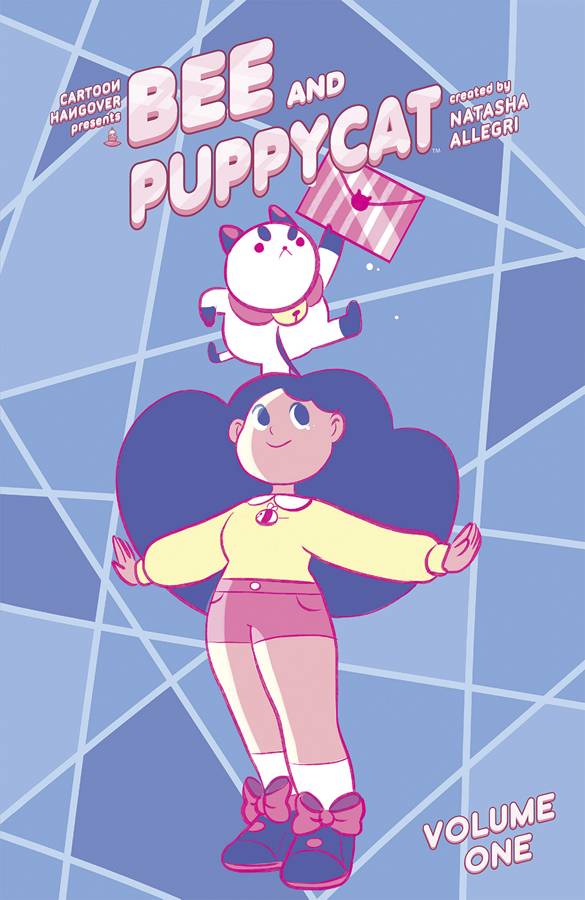 WHAT’S TO LOVE: Bee and PuppyCat started as a popular animated web series that broke the record for most funded web series on Kickstarter, and now popular creator Natasha Allegri (Adventure Time: Fionna and Cake) brings their whimsical adventures to comics for the first time!
WHAT IT IS: This quirky take on the magical girl genre comes to life with Bee, a nottemp worker and her partner Puppycat, the sour curmudgeon who helps her pay rent. Watch these two roommates take on a variety of jobs from cleaning house to finding plants in a collection of charming shorts by indie Madéleine Flores (Help Us! Great Warrior), Frank Gibson and Becky Dreistadt (Capture Creatures), and more! Collects issues #1

WHY TO WATCH FOR IT: Bee ane PuppyCat have been making a lot of noise over at BOOM! and it’s hard to ignore. I’ve been a huge fan of Natasha Allegri’s work and absolutely adored her Adventure Time: Fionna and Cake series. This time she is in her own element and world and I cant wait to dive in. 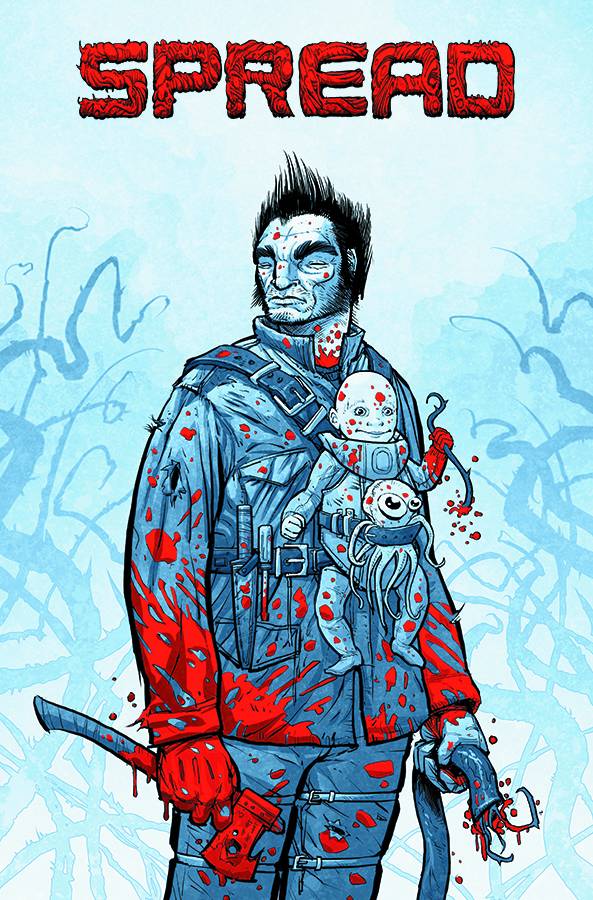 Ten years ago, we dug too deep and unleashed something we couldn’t control. Something that twisted and warped every living thing in its path. Something that remade the world in its own image.

One man has found a child who could save the world, but he has to fight monsters, raiders, cannibals, religious fanatics, and one cranky baby to do it.

WHY TO WATCH FOR IT: If you like Lone Wolf and Cub served with a side of gory terror and a side of post-apocalypse this is your book. Justin Jordan takes a simplistic premise and builds layers upon it that shift from high action to utterly creepy. Artist Kyle Strahm is able to keep up with the bloodshed by creating some of the scariest and coolest panels you’ll see outside of Crossed.