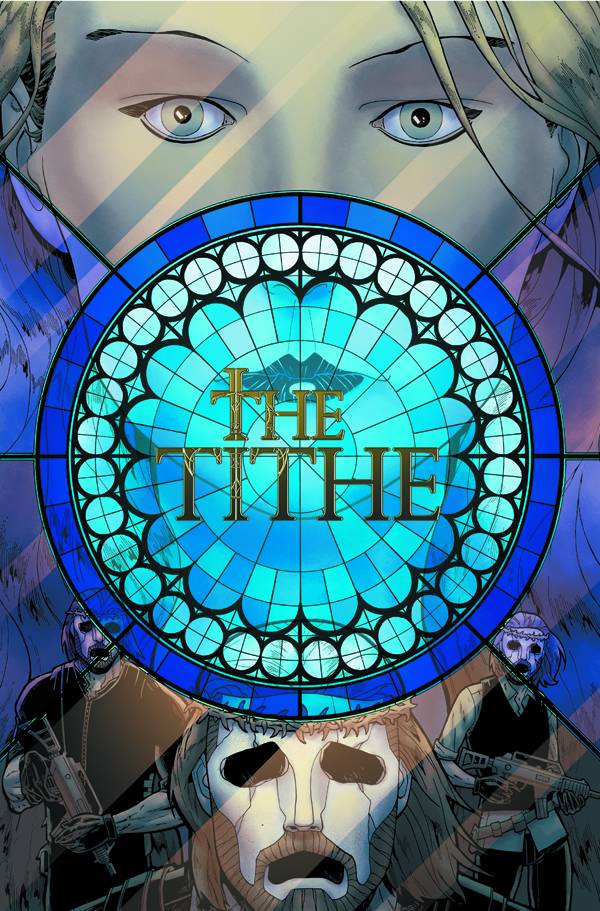 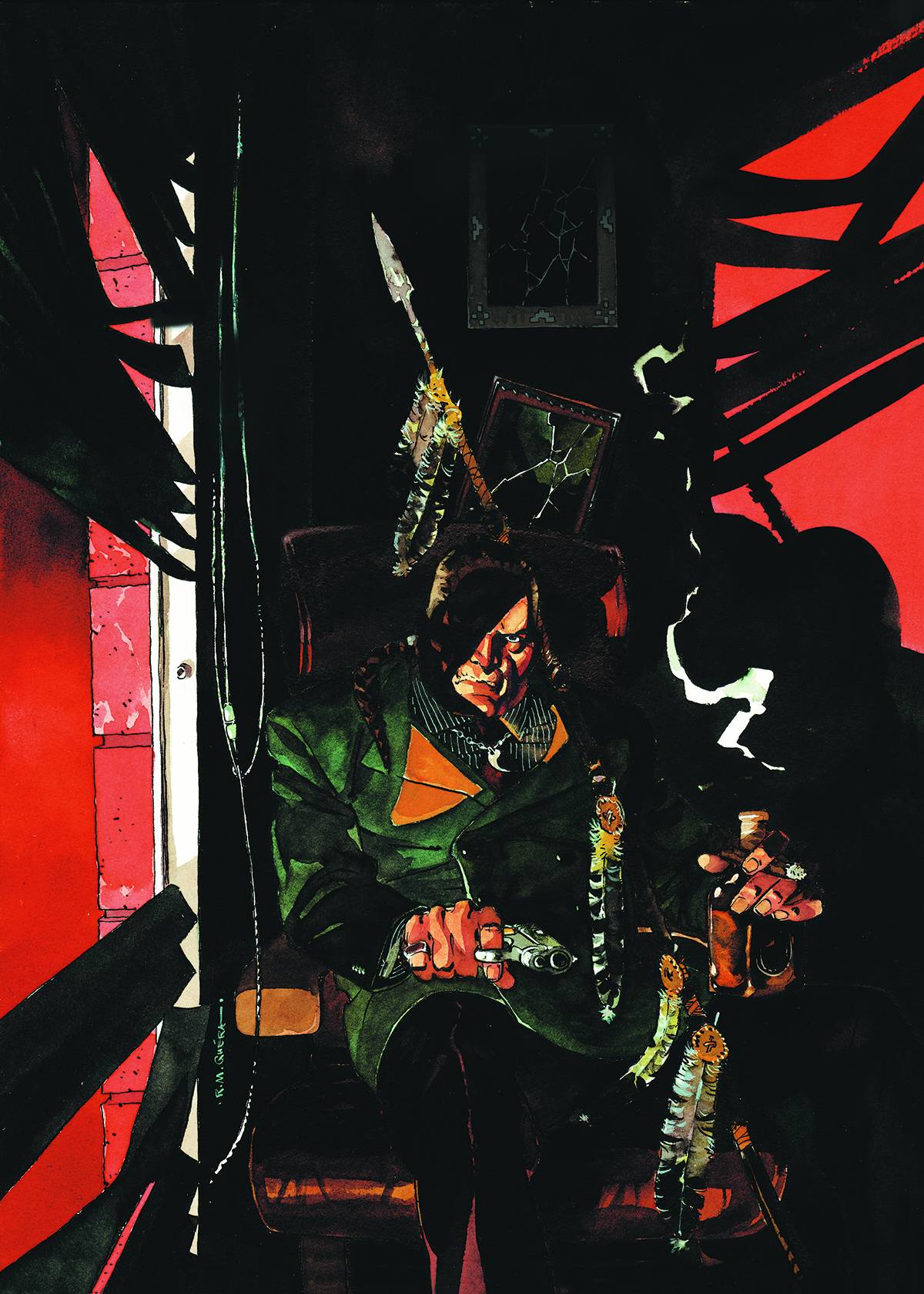 In these stories from SCALPED #12-24, on the morning after the opening of the Crazy Horse Casino, Dashiell Bad Horse learns that two women were murdered during the night. It’s up to Dash to find the killers and, in the process, come to grips with his relationship with his own mother. Plus, Chief Red Crow is trying to walk the straight and narrow, but how far will he let Mr. Brass push him?

WHY TO WATCH FOR IT: There isn’t much to say. If you haven’t heard Jason Aaron is an impeccable comic book writer and if you wanted to know what it was like during his post-Wolverine and no-holds-barred interpretation, than look no further. R.M. Guera creates some of the darkest and moodiest stuff that you’d come to expect from a Vertigo title. This is a must grab in a delectable hardcover with a story to entice even the most tertiary of comic book fans. 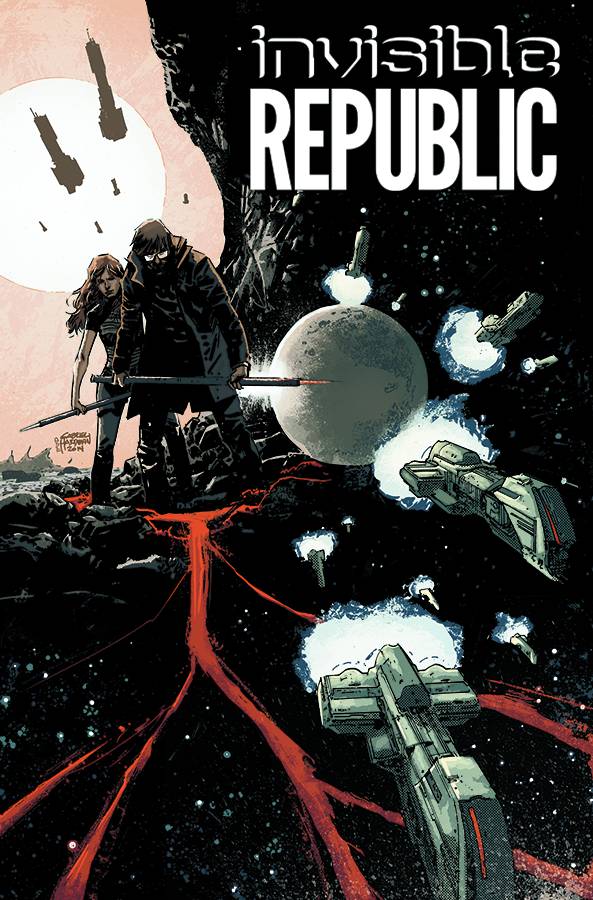 SPECIAL LOW INTRODUCTORY PRICE Of $9.99
When a reporter unearths the secret history of the recently deposed dictator of a remote colonized moon, he discovers exposing secrets can deadly.

WHY TO WATCH FOR IT: I’m not sure what else to say except for the fact that Gabriel Hardman is an artistic beast. This trade has his stunning art and panel compositions that are almost second to none. Couple that with the intellectual collaboration of his partner Corinna Bechko, and you have the best post-apocalyptic, political thriller this side of comics. I can’t endorse this enough, and at $9.99 there is no excuse not to experience this. 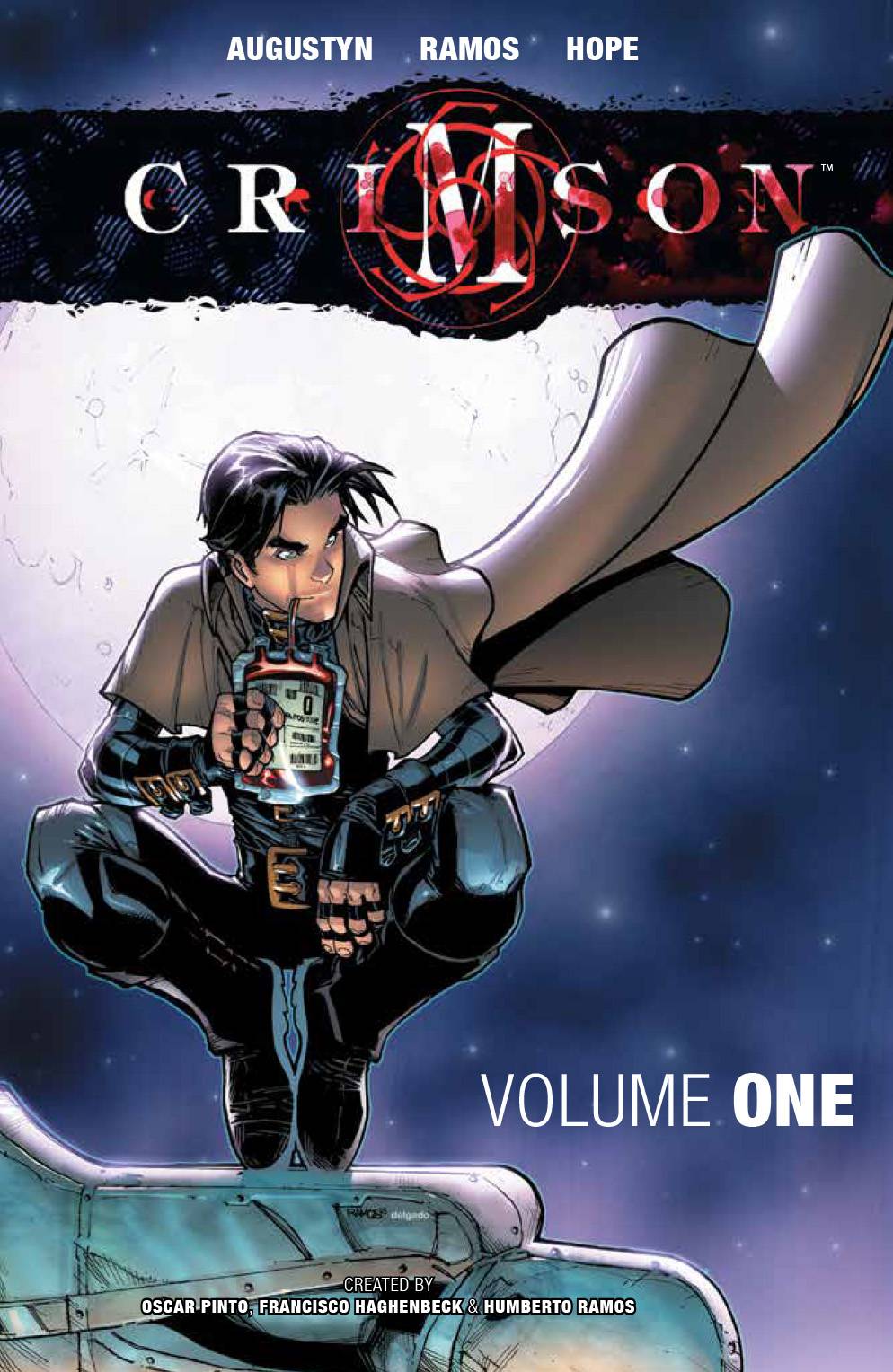 Crimson, the beloved series by Humberto Ramos (Amazing Spider-Man) and Brian Augustyn (Batman: Gotham By Gaslight), returns! For the first time ever in the prestigious hardcover format, experience Alex Elder’s ascension from vampire victim to “The Chosen One,” destined to bring about the end of all vampires! Collects the first 12 issues of the series.

WHY TO WATCH FOR IT: Finally, for all the other Humberto Ramos fans, Crimson is collected in a fantastic hardcover format. Writer Brian Augustyn creates a diverse and extraneous vampire story, but the real star is the art of Ramos as every rendition he portrays leaps out of the page and becomes incredibly dynamic. This is worth a look and embrace no matter what kind of comic book fan you are. Former child star Chondra Jackson returns to her hometown of Effigy Mound, OH, to find a seemingly impossible crime: a fresh corpse in an ancient Indian burial site. Even weirder, the murder resembles a scene from an episode of her old TV show, Star Cop, a live-action children’s show about a kid detective. Collects the first seven issues of the new series.

WHY TO WATCH FOR IT: I’ve been a big fan of Tim Seely. I’m an even bigger fan of Marley Zarcone’s art. This is a sublime convergence of two of my favorite things. The story has some dark tones, but is still able to surreptitiously carry an innocent vigor that is the underlying theme of this series. This is a nice collection for those that are interested in something more than all-ages titles.

A heist story unlike any before! Mega-churches are being robbed for millions of dollars by a crusader hacker group known as Samaritan who is giving the money to causes they deem more worthy. This modern day “Robin Hood” is being pursued by two FBI agents who actually admire their quarry but want to stop the theft before it escalates.

WHY TO WATCH FOR IT: Matt Hawkins is one of the best comic book writers that you don’t know about. Hot off the breakout series of “Think Tank” (another series that you definitely need to read), Hawkins gives you something more to chew as he tackles religion and the bureaucracy of the Federal Bureau of Investigations. Couple that with eccentric art from Rahsan Ekedal, that captivates with it’s attention to action lines, and you have a full sensory experience.