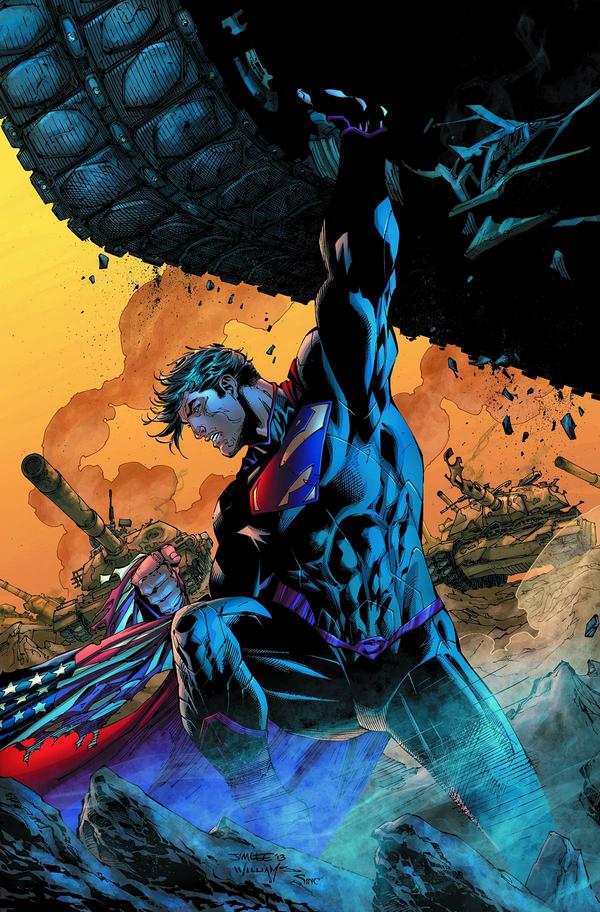 Happy Monday, trade readers! Trade Waiting is your weekly look at the best comic book collections and original graphic novels dropping on the coming Wednesday. There are five heavy hitters slamming into stores December 10, check them out below… 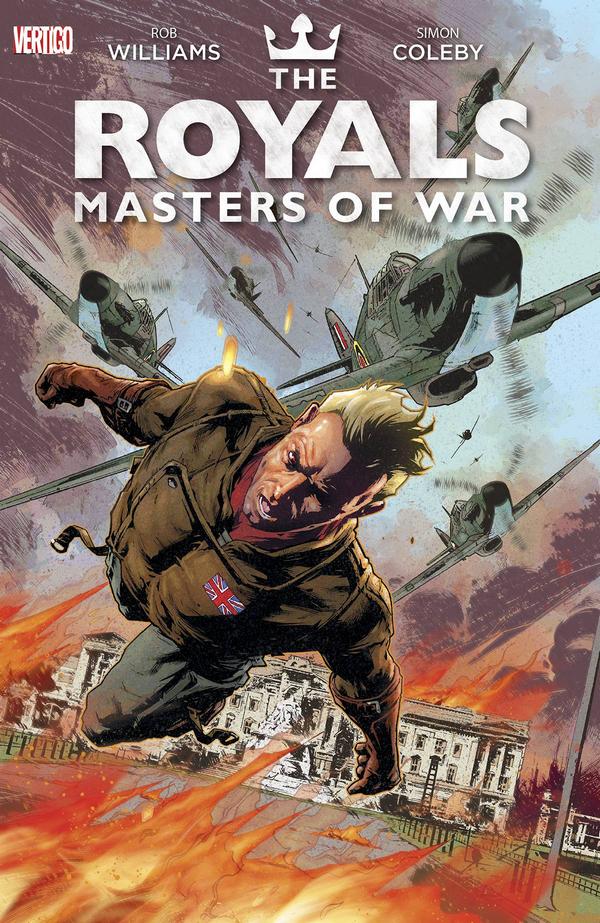 The year is 1940. As the Blitz destroys London and kills thousands, the Royal Family looks on. But in this world, the only people with special abilities are Royalty, and the purer the bloodline, the greater their abilities. When England’s Prince Henry can take no more and intervenes, breaking a truce between royal families, will it stop the planet’s suffering or take it to another level? Collecting the 6-issue miniseries.

Why to watch for it: World War II has never been presented like this. Widescreen action, a fresh take on the conflict and some solid drama, Williams, Coleby and Erskine throw a new spin on World War II and royalty in general with this series.

The entire nine-issue UNCHAINED series by the superstar team of writer Scott Snyder and artist Jim Lee is collected in this amazing hardcover! When satellites start to fall from the sky, the big question is who stopped the last one from falling. Lex Luthor, Lois Lane, Batman, Wonder Woman, eco-terrorists, the U.S. Army and, most of all, the mysterious being known as Wraith all figure in this epic story from two of comics’ hottest talents!

Why to watch for it: The whole deal is in this deluxe hardcover, featuring nine issues of Scott Snyder writin’ and Jim Lee drawin’. That’s really all that is needed to pitch this one and for readers who this slipped past due to some of the scheduling issues, there’s no better way to read it than in one deluxe tome. 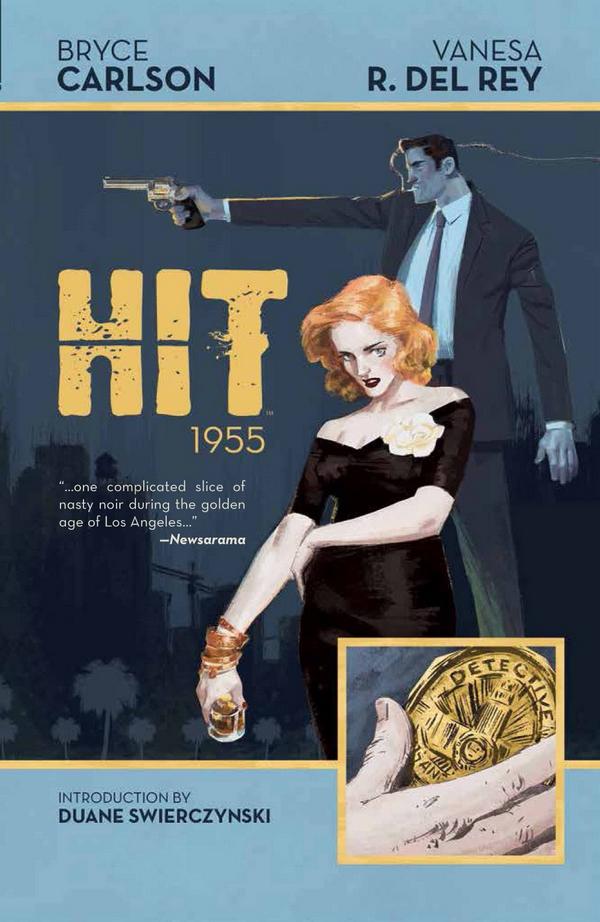 WHY WE LOVE IT: You say your crime noir story is based on a group of hardpolicemen during 1950s Los Angeles that did a little wetwork under the table, ridding the city of its scummiest residents one lowlife at a time? And it features the art debut of Russ Manning Award for Most Promising Newcomer nominee Vanesa R. Del Rey? Oh, we’re so there.

WHY YOU’LL LOVE IT: Noir crime fiction is a part of Americana, from the writing of James Ellroy and Raymond Chandler to the films of Orson Welles and Alfred Hitchcock. HIT joins titles like TORSO, CRIMINAL, and GOTHAM CENTRAL as a grand contribution to crime noir comics.

WHAT IT’S ABOUT: They say the eyes are the window to the soul. You look at Harvey Slater and you’ll see a homicide detective chasing cigarettes with a few fingers of bourbon. You look into his eyes, and you’ll see a hitman who spends his nights making “untouchable” criminals disappear for the Los Angeles Police Department. But all it takes is a blonde bombshell from his past and a crime syndicate trying to muscle in while Mickey Cohen’s in prison to open Slater’s eyes to who he really is. Collects the complete fourlimited series, features the nevershort story, “Bonnie,” and includes an introduction by author Duane Swierczynski.

Why to watch for it: Noir fans, come get your fix. This is hard boiled noir featuring art by Vanesa R. Del Rey, who is raking in awards and deserves your attention. If you dig noir and crime stories, HIT is your bag. 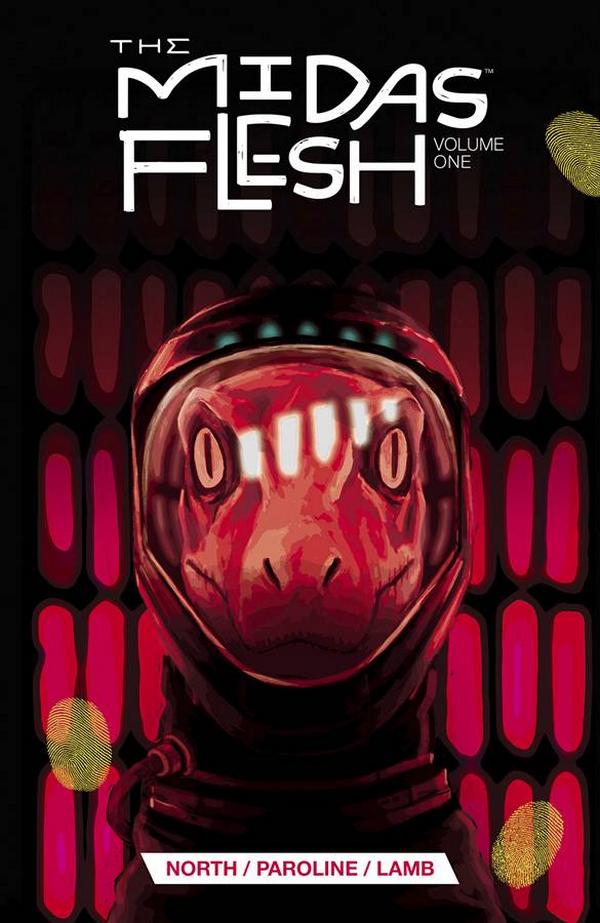 WHY WE LOVE IT: An edgesave the universe adventure with two buttladies and a dinosaur in a spacesuit? Yes, please! THE MIDAS FLESH was the first comic to come from our BOOM! Box imprint, and it’s everything we love about quirky comics made “for the love of it.”

WHAT IT’S ABOUT: We’ve all heard of the Midas touch. You know, the Greek myth about the man who did a number on himself by wishing for everything he touched to turn to gold? Well, you haven’t heard everything. Joey and her space crew have decided to return to Earthplanet completely sectioned off, abandoned, and covered in goldfind out exactly what happened to this once thriving planet and see if they can use that knowledge against the evil empire that’s tracking them down. As luck would have it, they just landed the most powerful weapon in the universe: some ancient dead guy’s body.

Why to watch for it: The second BOOM! book on our list this week, The Midas Flesh couldn’t be more different than HIT, but that’s not a bad thing. Ryan North teams with his Adventure Time art team, Shelli Paroline and Braden Lamb, to take readers out to space for a wild romp. 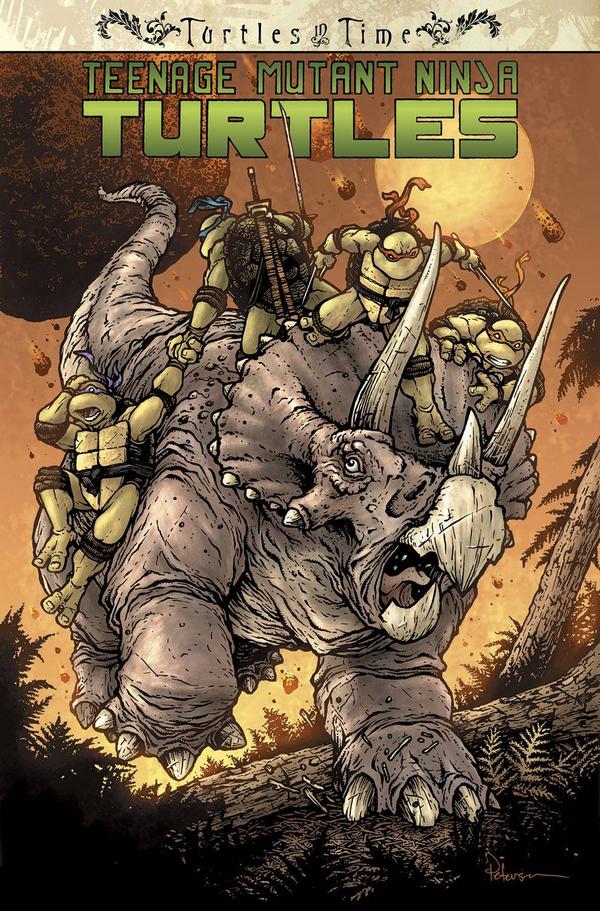 The Turtles become unstuck in time and go spinning into the past! No time period is safe in this epoch-spanning epic!

Why to watch for it: The Turtles are travelling through time! Allor and Burnham team with Glory artist Sophie Campbell to give you a TMNT adventure like you’ve never seen before!