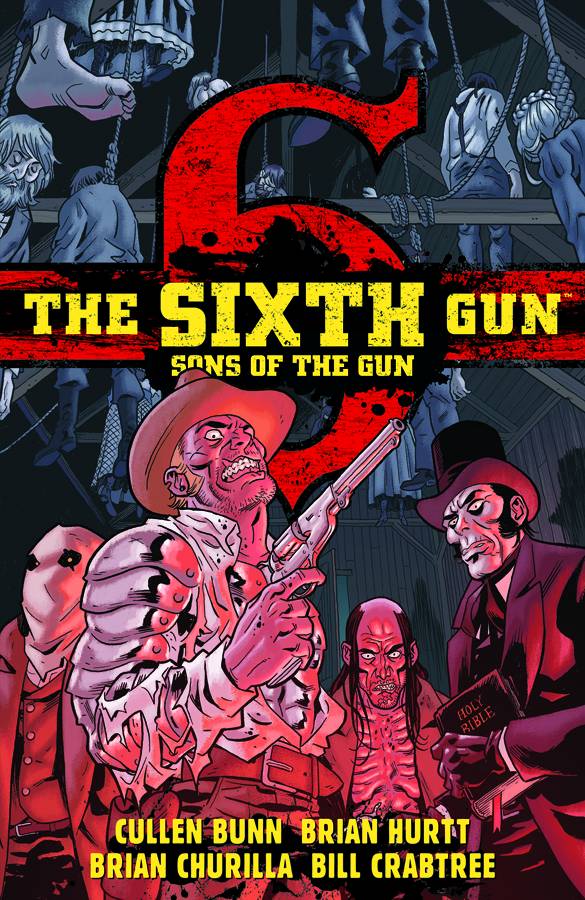 We are a mere 48 hours away from new comic books, and a whole fresh crop of collections as well! If your bookshelf is in need of a trade or hardcover infusion, look no further than the top five releases of December 11, 2013: 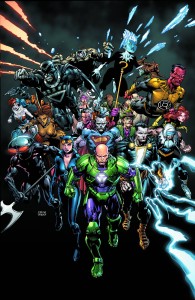 Retailers: The 3D motion cover will be available only on the first printing of this title.

Why to watch for it: Every single page of every single Villains Month book, all in one ginormous hardcover collection. If you’ve got the first issues omnibus and the Zero Month omnibus, this one is screaming to slide in beside them on the bookshelf. The price tag is hefty, but so is the book! 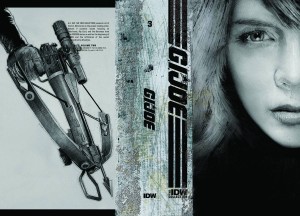 Why to watch for it: Continuing down the omnibus path, keep up with the current G.I. Joe continuity with the IDW Collection. These collections follow the timeline chronologically and include all regular series issues and mini-series that are needed to get the entire G.I. Joe story from IDW. 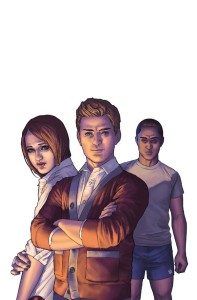 The Glories are scattered, the Faculty is broken, and the Truants are on the attack! Collecting the explosive, mind-bending Season 2 premiere event “Tests.”

Why to watch for it: Kick off Season 2 with Morning Glories vol. 6 as Spencer and Eisma continue their acclaimed run. 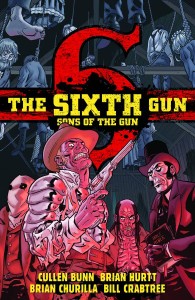 Bloodthirsty Bill Sumter, Filthy Ben Kinney, Will Arcene, Silas “Bitter Ridge” Hedgepeth. Since the very first issue of The Sixth Gun, readers have clamored for more information about General Hume’s horsemen. What happened to these cutthroats and killers after their master died? Some seek wealth. Some seek redemption. Some seek to forget the horrors they’ve wrought. Now this untold story of ne’er-do-wells and cursed six shooters can be revealed!

Why to watch for it: Dive into the days before Volume One of The Sixth Gun with this mini-series! Bunn & Hurtt write as Brian Churilla brings the original horsemen of General Hume to life in a series that adds a lot to the mythos of The Sixth Gun. 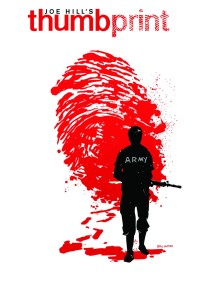 Private Mallory Grennan had done terrible things as an Abu Ghraib prison worker. After being discharged from the army, Mal thought she was leaving her sins behind to start a new life back home. But some things can’t be left behind-some things don’t want to be left behind. By Joe Hill and Jason Ciaramella, the writing team that brought you the Eisner-award nominated one-shot, The Cape, with art by Vic Malhotra.

Why to watch for it: Rising star Vic Malhotra teams with writer Jason Ciaramella to bring Joe Hill’s Thumbprint to life. A punch in the gut, Thumbprint is a dark, yet gripping, read.