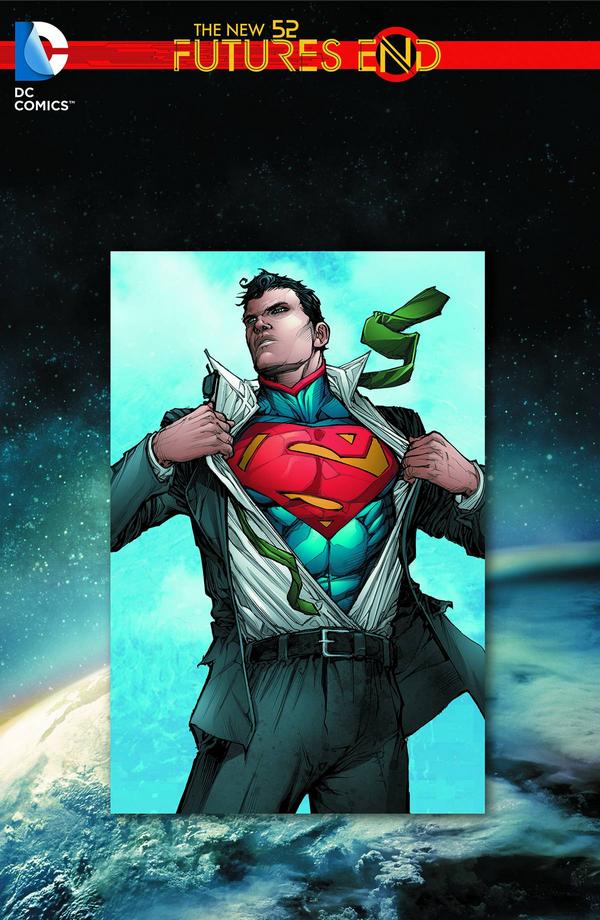 Happy Monday, trade readers! Trade Waiting is your weekly look at the best comic book collections and original graphic novels dropping on the coming Wednesday. There are five heavy hitters slamming into stores December 17, check them out below… 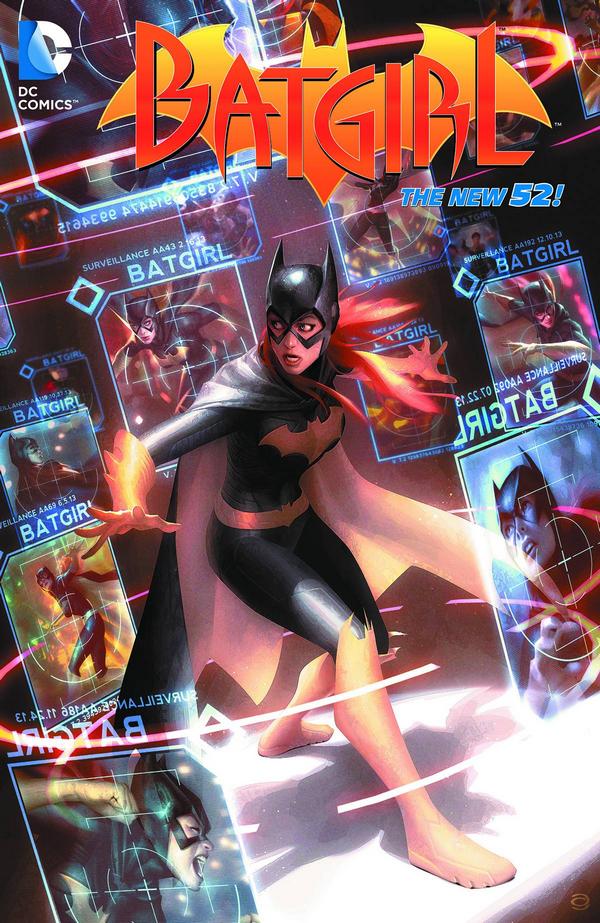 It’s a hazardous reunion between Batgirl and the former Court of Owls assassin Strix as they face off against the lethal new threat known as Silver – the man who knows the secret of Gotham City’s conspiracy of bats! Collects BATGIRL #27-34 and ANNUAL #2.

Why to watch for it: Gail Simone’s acclaimed run of Batgirl continues for those reading it in hardcover, with Marguerite Bennett’s annual as well!

In September 2014, every DC Universe series revealed the shocking fates of heroes including Superman, Batman, Wonder Woman, The Flash, Green Lantern and many more. Written and illustrated by top talent including Dan Jurgens, Charles Soule, Brian Azzarello, Scott Snyder, Jeff Lemire and many more! This massive hardcover collects all of the September 2014 Futures End specials!

Why to watch for it: The entire run of Futures End month issues in one hardcover tome! Futures End took over DC Comics for an entire month and every single page is in this massive book! 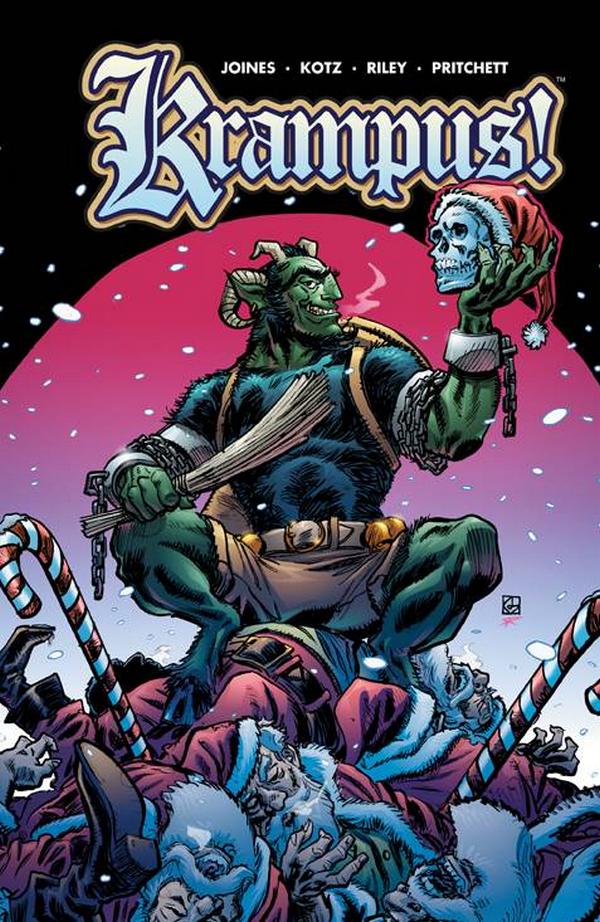 Meet the Krampus, yuletide terror and punisher of wicked children. Long imprisoned for his outdated methods, the holiday horror suddenly finds himself freed and tasked with a mission: recover the stolen power of the Secret Society of Santa Clauses! With his flying wolf Stutgaard, the Krampus crosses the globe, encountering various figures of winter lore and uncovering a sinister scheme to topple the Santas and change Christmas as we know it forever.

Why to watch for it: It’s that time of year, it’s time for Krampus! Within this TPB you’ll find Krampus, the Secret Society of Santa Clauses and so, so much more! 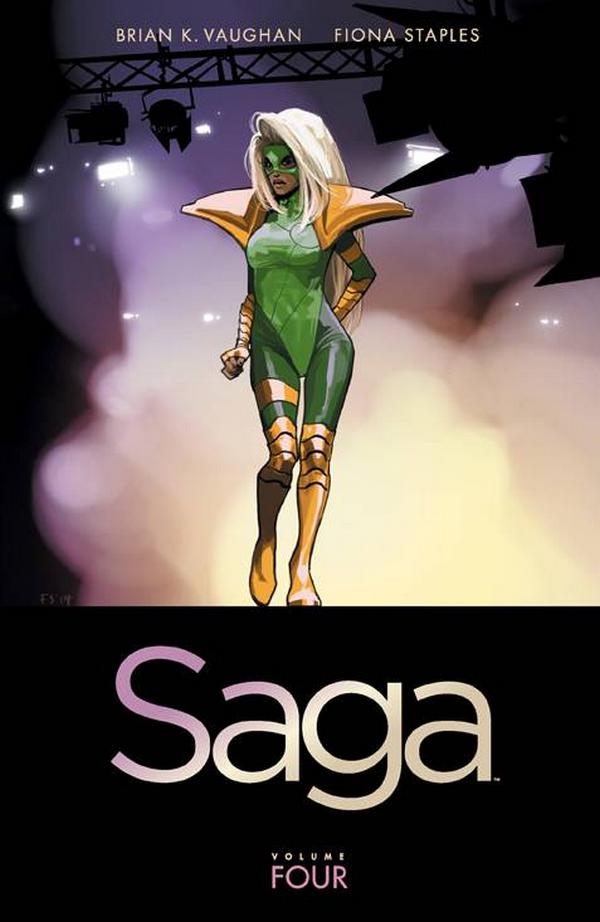 The #1 New York Times bestseller returns!
Visit new planets, meet new adversaries and explore a very new direction, as Hazel becomes a toddler while her family struggles to stay on their feet.

Why to watch for it: Vaughan. Staples. Saga. You’ve probably already pre-ordered it, but in case you didn’t, here’s your reminder! 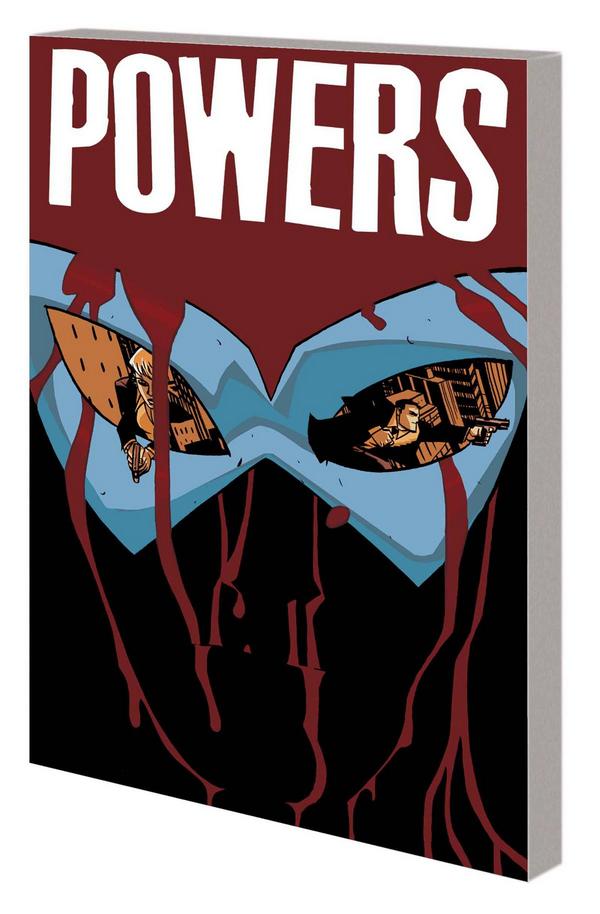 From the Eisner Award-winning team of Bendis and Oeming comes another shocking chapter of one of the most successful independent comics of its generation! The Seven are an explosive new super team made of the world’s most elite powers – with a secret that could rock the world! But one of the Seven has been brutally murdered, and no one is talking. Walker and Pilgrim travel to Hollywood to investigate this American icon’s death – and uncover one of the darkest, most fascinating secrets of American superpower history. Plus: In a game-changer for the entire series, Walker must choose between his humanity and his powers – with a cost! Every once in a while something happens in this book that makes you say, “How are they going to get out of that one?” This is one of those times! Collecting POWERS: BUREAU #7-12.

Why to watch for it: Bendis & Oeming’s epic Powers saga surges forward with more Bureau! Revisit the world of Powers in time for the TV show!