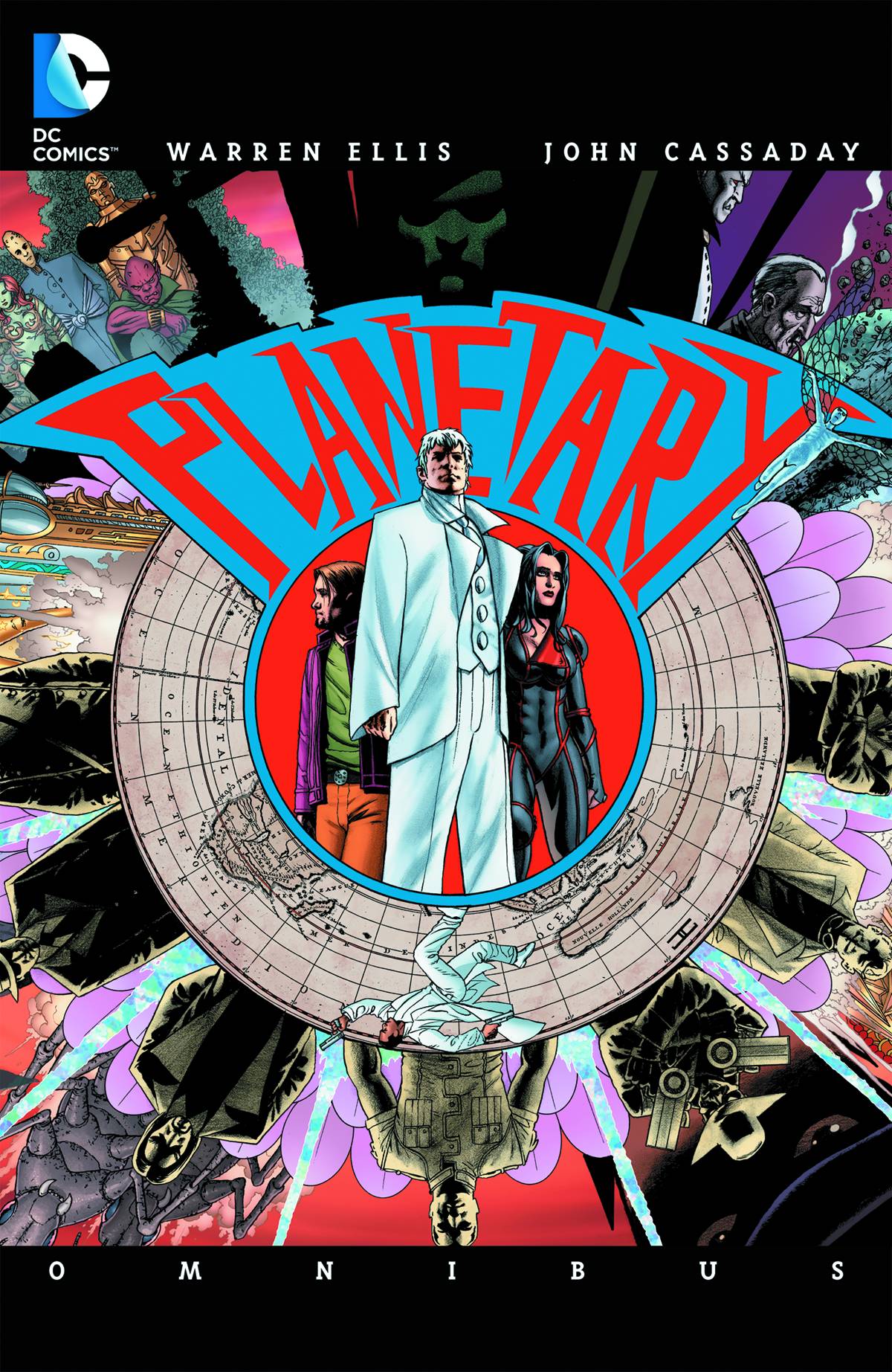 We are a mere 48 hours away from new comic books, and a whole fresh crop of collections as well! If your bookshelf is in need of a trade or hardcover infusion, look no further than the top five releases of January 22, 2013: 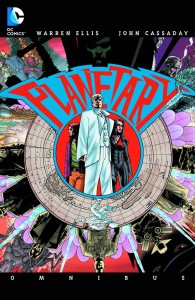 Hailed as a timeless story that turned modern super hero conventions on their heads, PLANETARY stars an inter-dimensional peace-keeping force including Elijah Snow, Jakita Wagner, and The Drummer. Tasked with tracking down evidence of super-human activity, these mystery archaeologists uncover unknown paranormal secrets and histories, such as a World War II supercomputer that can access other universes, a ghostly spirit of vengeance, and a lost island of dying monsters. Now, the entire series is collected in hardcover, including PLANETARY #1-27, PLANETARY/BATMAN #1, PLANETARY/JLA #1 and PLANETARY/AUTHORITY #1.

Why to watch for it: It is absolutely freaking brilliant, and you should read it. I can’t say that enough. Getting the entire thing in one hardcover is just a bonus. You won’t be able to put it down… 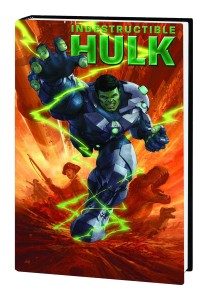 Working for a secret subdivision of S.H.I.E.L.D., Hulk is sent on his most dangerous mission yet! After the events of AGE OF ULTRON, history is breaking – and only the Hulk is strong enough to hold it together – but only with Bruce Banner’s help! It’s Hulk vs. the Chronarchists in the last hours before the extinction of the dinosaurs! Kid Colt, Two-Gun Kid, Rawhide Kid and the Black Knight guest star – but when the Chronarchists arrive in the time of Camelot, can the Hulk triumph against Merlin the magician? As Bruce Banner finds himself literally running out of time, the Hulk returns to the present – but which Hulk? Answers had better come fast, because the final showdown with the Chronarchists looms – and it’s time to smash! Collecting INDESTRUCTIBLE HULK #11-15.

Why to watch for it: Mark Waid continues the chronicles of Bruce Banner: Agent of S.H.I.E.L.D. in volume three, featuring some wild guest stars! 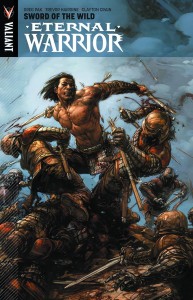 Across ten millennia and a thousand battlefields, Gilad Anni-Padda has traversed the darkest, most mysterious corners of history. But the horror and bloodshed of constant warfare has finally taken its toll on the man myth calls the Eternal Warrior…and he has abdicated his duties as the Fist and the Steel of Earth for a quiet life of seclusion. But when a blood vendetta from the distant past suddenly reappears in the modern day, he must decide if he will return to the ways of war…for the child who betrayed him thousands of years ago… 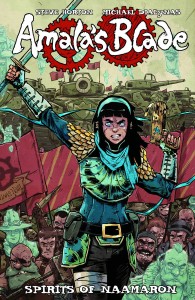 The kingdom of Naamaron is bitterly divided into warring factions, Purifiers and Modifiers, with both sides fearing the Great Vizier’s deadliest assassin, Amala. With a price on her head-and a ghost monkey on her back-the future of both kingdoms may rest in her bloodstained hands! Collects the entire miniseries and Dark Horse Presents stories and includes a never-before-published Amala’s Blade story, an art gallery, and creators’ notes!

Why to watch for it: Steve Horton’s Dark Horse Presents stories launched this volume, where you can read the entire tale of Amala’s Blade! 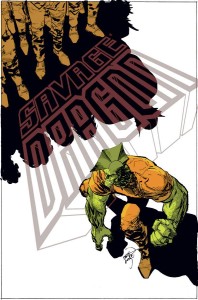 Convicted of crimes he committed when he reverted to his Emperor Kurr persona, Dragon is locked up with the deadly villains he himself brought to justice. What follows isn’t pretty.

Why to watch for it: Savage Dragon drives toward issue #200 with this collection, with shocks at every turn. One of the longest running creator owned series ever, this is another must-read volume.