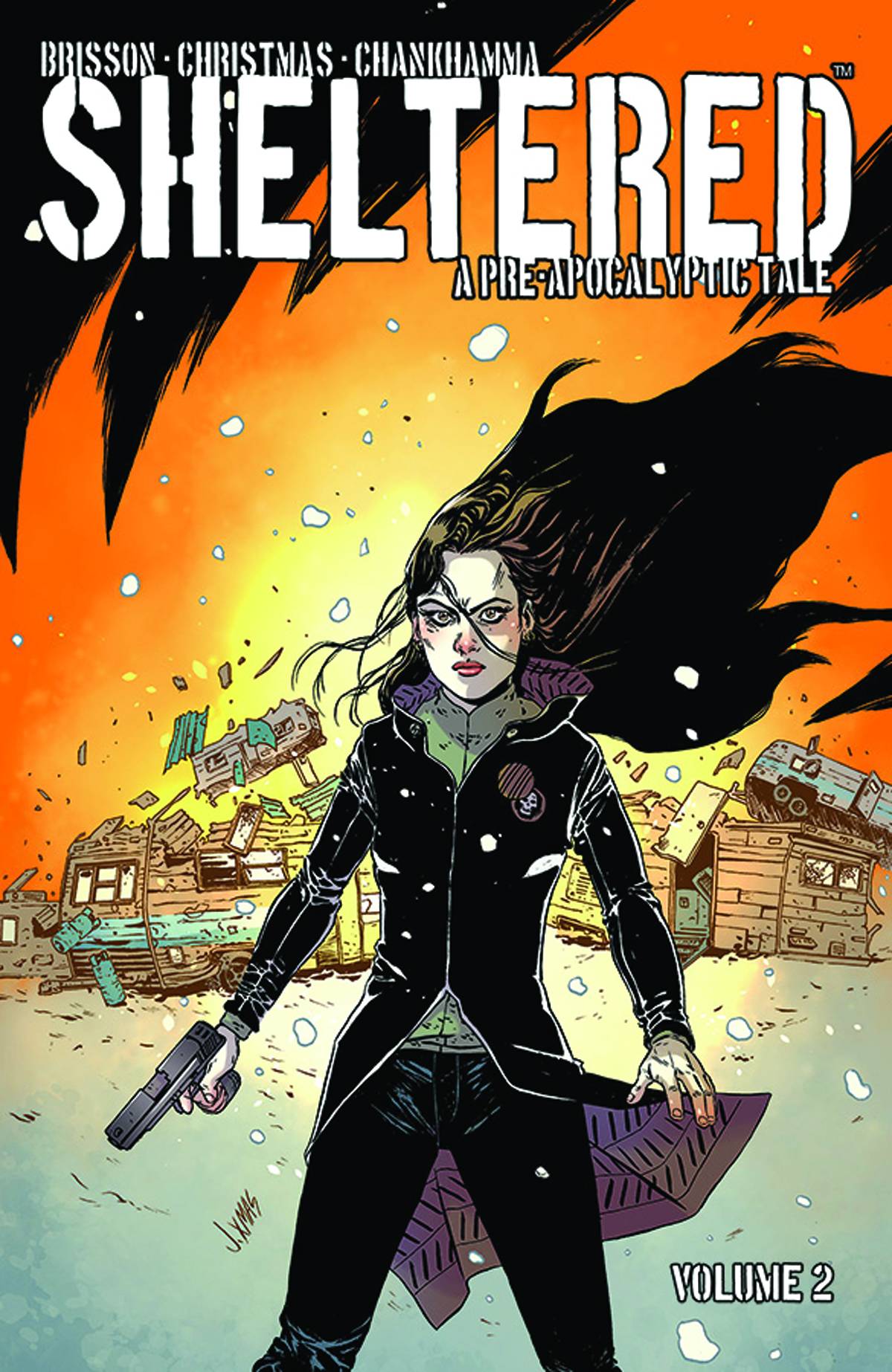 We are a mere 48 hours away from new comic books, and a whole fresh crop of collections as well! If your bookshelf is in need of a trade or hardcover infusion, look no further than the top five releases of July 30, 2014: 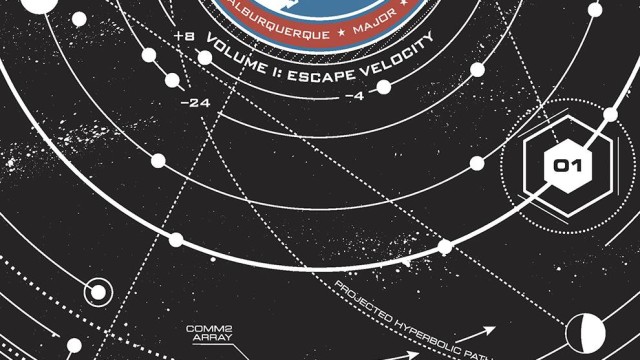 On Inauguration Day, newly elected President Stephen Blades hoped to tackle the most critical issues facing the nation: war, the economy, and a failing health care system. But in a letter penned by the outgoing President, Blades learns the truth that redefines “critical”: seven years ago, NASA discovered alien presence in the asteroid belt, and kept it a secret from the world. A stealth mission crewed by nine astronauts was sent to make contact, and they’re getting close-assuming they survive the long journey to reach their destination.

Today, President-elect Blades has become the most powerful man on the planet. This planet.

Why to watch for it: Charles Soule has been on fire in 2014, and Letter 44 is just another victory for the prolific writer. This Oni Press book is a different take on politics than you’ve ever seen, and it is certainly worth a look. 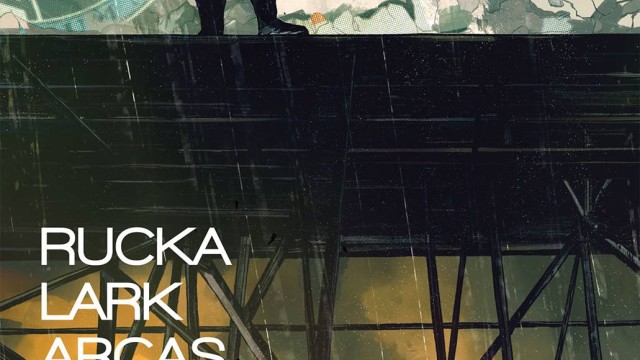 The second story arc in the New York Times bestselling series. Forever uncovers rebellion brewing in LA, and the Barrets, a family of “Waste,” undertake a 500-mile journey to Denver in the hope that one of their family will be noticed by the Carlyles and “lifted” to Serf status.

Why to watch for it: The epic tale continues as Waste attempt to become part of the Lift and join the family service as Serfs. Warning: powerful storytelling within. 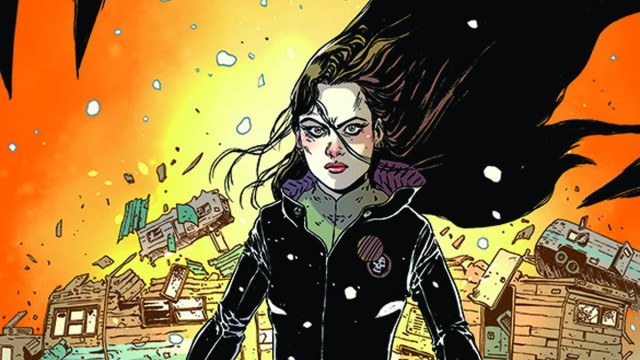 Violence erupts within Safe Haven when a crew of outsiders arrive. Victoria struggles to take control of the compound, but Lucas and his followers have other plans.

Why to watch for it: Sheltered describes itself as a pre-apocalyptic tale, and boy, is it ever. This is no series for the weak of heart, examining humanity in a grissly manner. 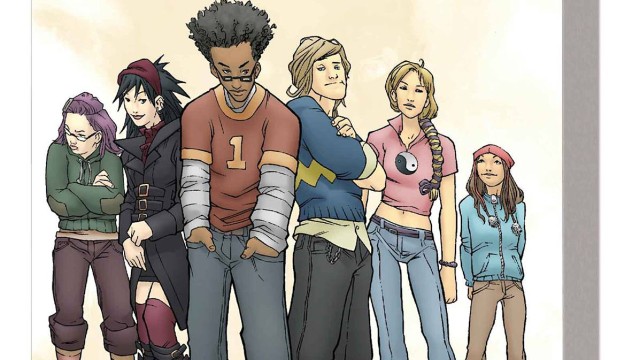 They were six normal teenagers linked only by their wealthy parents’ annual business meeting…until a chance discovery revealed the shocking truth: their parents are the secret criminal society known as the Pride! For years, the Pride controlled of Los Angeles’ criminal activity, ruling the city with an iron fist…and now, with their true natures exposed, the Pride will take any measures necessary to protect their organization – even if it means taking out their own children! Now on the run from their villainous parents, Nico, Chase, Karolina, Gertrude, Molly and Alex have only each other to rely on. And they must not only survive on their own, but also somehow take down their own powerful parents…before it’s too late! Brian K. Vaughan and Adrian Alphona craft a thoroughly modern take on the conventional “teen-team” comic! Collecting RUNAWAYS (2003) #1-18.

Why to watch for it: The rag-tag group of teens captured the hearts of readers, and now you can get 18 issues in one collection! Some of Brian K. Vaughan’s most lauded Marvel work lies within this collection. 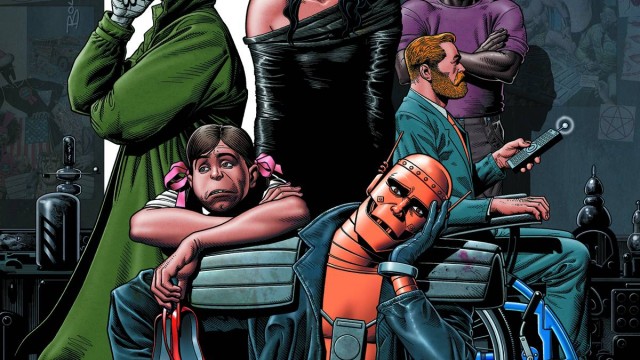 The entire run of Grant Morrison’s DOOM PATROL is collected in hardcover! These tales turned Super Hero adventure on its head, challenging the boundaries of the genre with characters like Crazy Jane, the Brotherhood of Dada, Flex Mentallo, Danny the Street and many more! Collects DOOM PATROL #19-63 and DOOM FORCE SPECIAL #1, with a new cover by Brian Bolland!

Why to watch for it: The Doom Patrol are making their presence known in the New 52, so why not get more acquainted with the team by cruising through a glorious omnibus! Sure, it’ll set you back a few bucks, but it’s written by this up and comer named Grant Morrison, I hear he might have a future in comics…