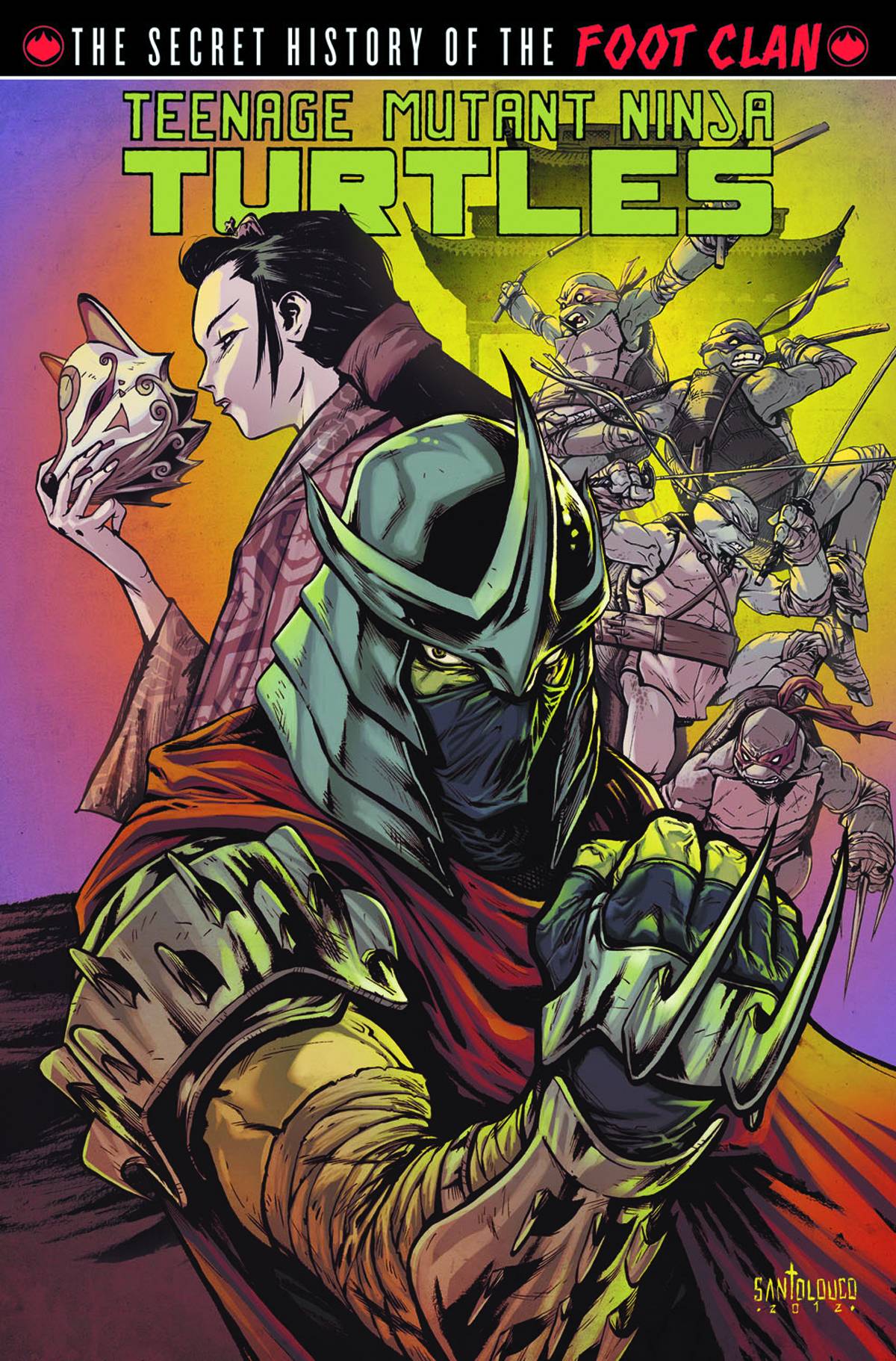 Wednesdays bring a multitude of good tidings to comic fans, not the least of which is a raft of new trades! Collections abound this Wednesday, here are the top five releases on Wednesday, June 12, 2013! 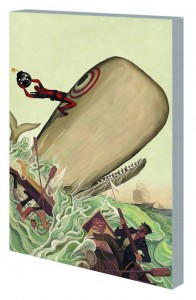 Deadpool has already killed every hero in the Marvel Universe, but he isn’t through. This time…Deadpool’s gonna take down the most famous characters in classic literature! Why read a book when you can watch a book die?! Tom Sawyer gets slashed in TWAIN! The Little Women’s throats MAY get ALL-CUT! Scrooge gets a visit from THREE BULLETS! Gulliver gets a SWIFT DEATH! The Three Musketeers are all for DONE! Sherlock Holmes gets to the bottom of HIS OWN GRAVE! And more book-related puns! Can Deadpool rid the universe of the scourge of classical literature? Throw away your library card and buy this book! You never knew how badly you needed this! Collecting DEADPOOL KILLUSTRATED #1-4.

Why to watch for it: Deadpool is mowing his way through the entire universe, this time cutting a swath through classical literature! You won’t find another book like this anywhere else! 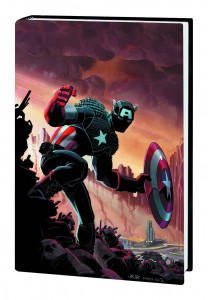 Thrust into a bizarre, inhospitable world far from home, the all-new, high-adventure, mind-melting, tough-as-nails, sci-fi, pulp-fantasy era of Captain America starts NOW! Arnim Zola’s ambitions leave Captain America stranded in the upside-down territory known as Dimension Z. With no country and no allies, what’s left for the Sentinel of Liberty to protect? Just the one thing his foe values most: Zola’s son! Steve has saved the boy’s life, but can he keep him alive against the savage barbarians of Phrox – with the fate of a world hinging on his victory? And when Zola’s terrible experiments on the indigenous creatures give birth to a terrible new foe, the Odd War of Dimension Z begins! No flesh escapes the Patchwork! Collecting CAPTAIN AMERICA (2013) #1-5. 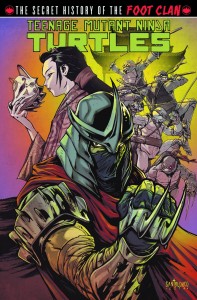 Demons, ninjas, and hostile takeovers-what more can you want from a TMNT comic? Secret History of the Foot Clan collects the thrilling mini-series and reveals a story never told before about the original founder of the Foot. Join the Turtles as they get a history lesson that they will never forget! 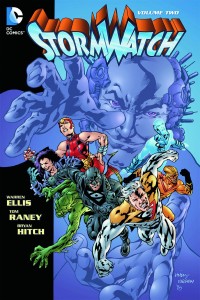 • Warren Ellis concludes his run on Stormwatch, redefining the team and introducing new members including the powerhouse Apollo and brutal Midnighter. But when disaster strikes in the form of alien creatures, can the team survive? Plus, Ellis introduces the concept of The Bleed, the fabric between realities that becomes a major aspect of the Wildstorm and DC Universe!
• Collecting STORMWATCH #48, 49 and #1-11.

Why to watch for it: The reprinting of Warren Ellis’ legendary Stormwatch run continues with the second hardcover volume from the Wildstorm days! 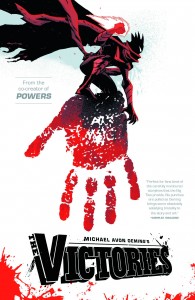 Not long from now, all that will stand between you and evil are THE VICTORIES: heroes sworn to protect us from crime, corruption, and the weird designer drug known as Float. As one member hits the streets looking for blood, he discovers himself touched by a painful past through the powers of a psychic. Will this trauma cause him to self-destruct or to rejoin the good fight? Collects the five-issue miniseries.

Why to watch for it: Michael Avon Oeming’s first volume of the Victories storms into stores while the ongoing continues at Dark Horse!