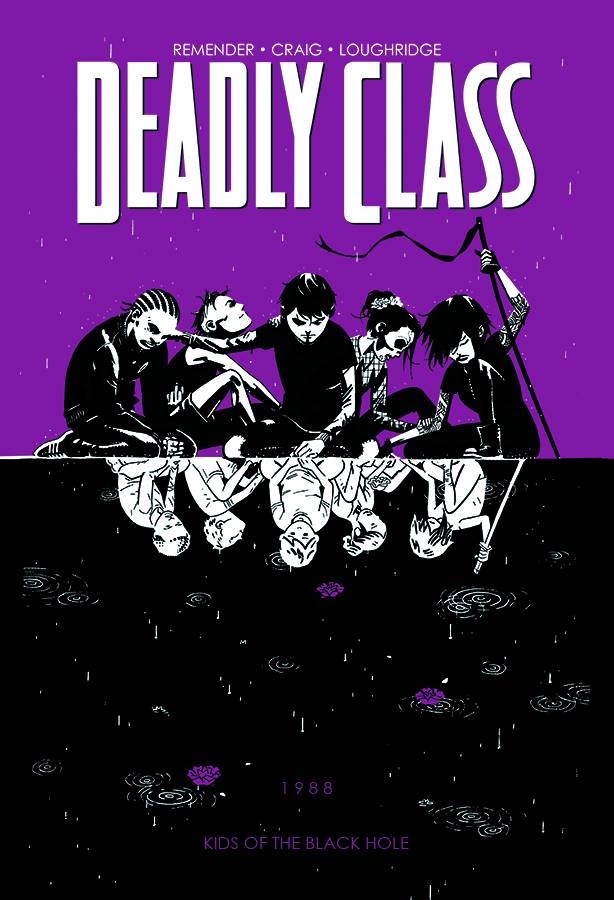 Welcome comic book debutantes and vagabonds! It’s another Monday and that means another look at some of the hottest trade paperbacks, collected editions, and graphic novels in this week’s “Trade Waiting” – your weekly spotlight of five noteworthy comic book collections that are being released to stores this Wednesday and why you should watch out for them!

Marcus Lopez is settling into life at Kings Dominion for the Deadly Arts, a secret elite school, to train the next generation of assassins. He has a girl, a circle of friends, and he’s learning a trade: the craft of killing.

But his murderous past is about to catch up with him, and there are a few things about Marcus that even his friends don’t know. Secrets that threaten the lives of everyone around him. Because there’s a reason Marcus was sought out by the school’s shadowy principal Master Lin, a man who’s long had an eye for Marcus’s unique talents.

Continuing the story of a group of damaged, deranged, and struggling teenagers living through one of the country’s most vibrant and chilling eras.

WHY TO WATCH FOR IT: Deadly Class is one of Rick Remender’s strongest written series to date, and artist Wes Craig somehow finds a way to elevate it even further. I’ve said this countless times before, but I cannot endorse this series enough. 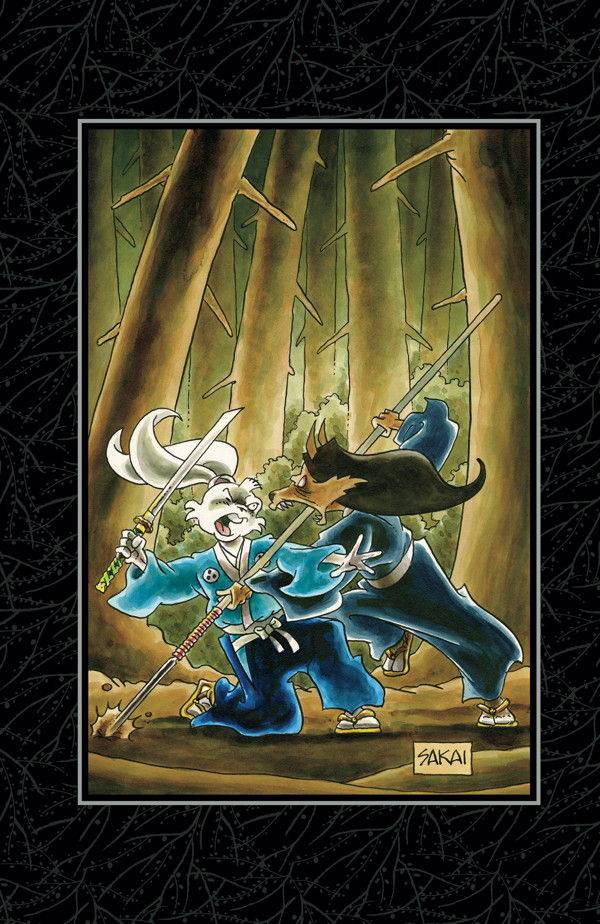 WHY TO WATCH FOR IT: I’m a sucker for deluxe editions and I’ve been hearing buzz about Usagi Yojimbo for the longest time. After delving into the series a year ago, I’m sufficiently enticed and looking forward to indulging myself with collection by the awesome Stan Sakai. 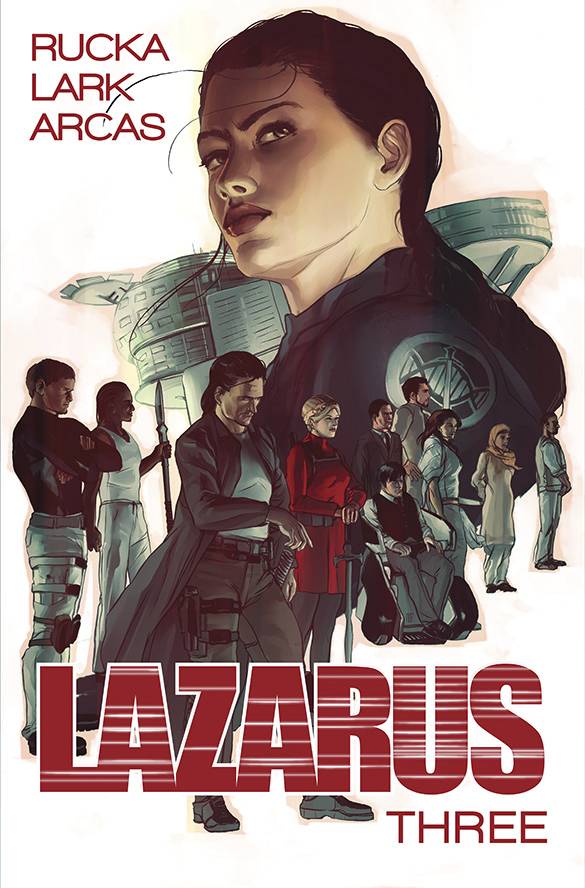 For the first time since dividing the world, the 16 Families have gathered together again in the exclusive luxury confines of Triton One to resolve the emerging conflict between Family Carlyle and Family Hock, and they’ve brought their Lazari with them. Amidst budding friendships, romance, and politics, Forever will learn the truth about who she is and the first hints of what she will become.

WHY TO WATCH FOR IT: This particular story arc for Lazarus is a beautiful one that reveals so much subtext and nuance on what it means to be a Lazarus and what the political stakes mean for this dystopian world. Rucka and Lark are absolutely sublime as they captivate you with action, tension, and terror. 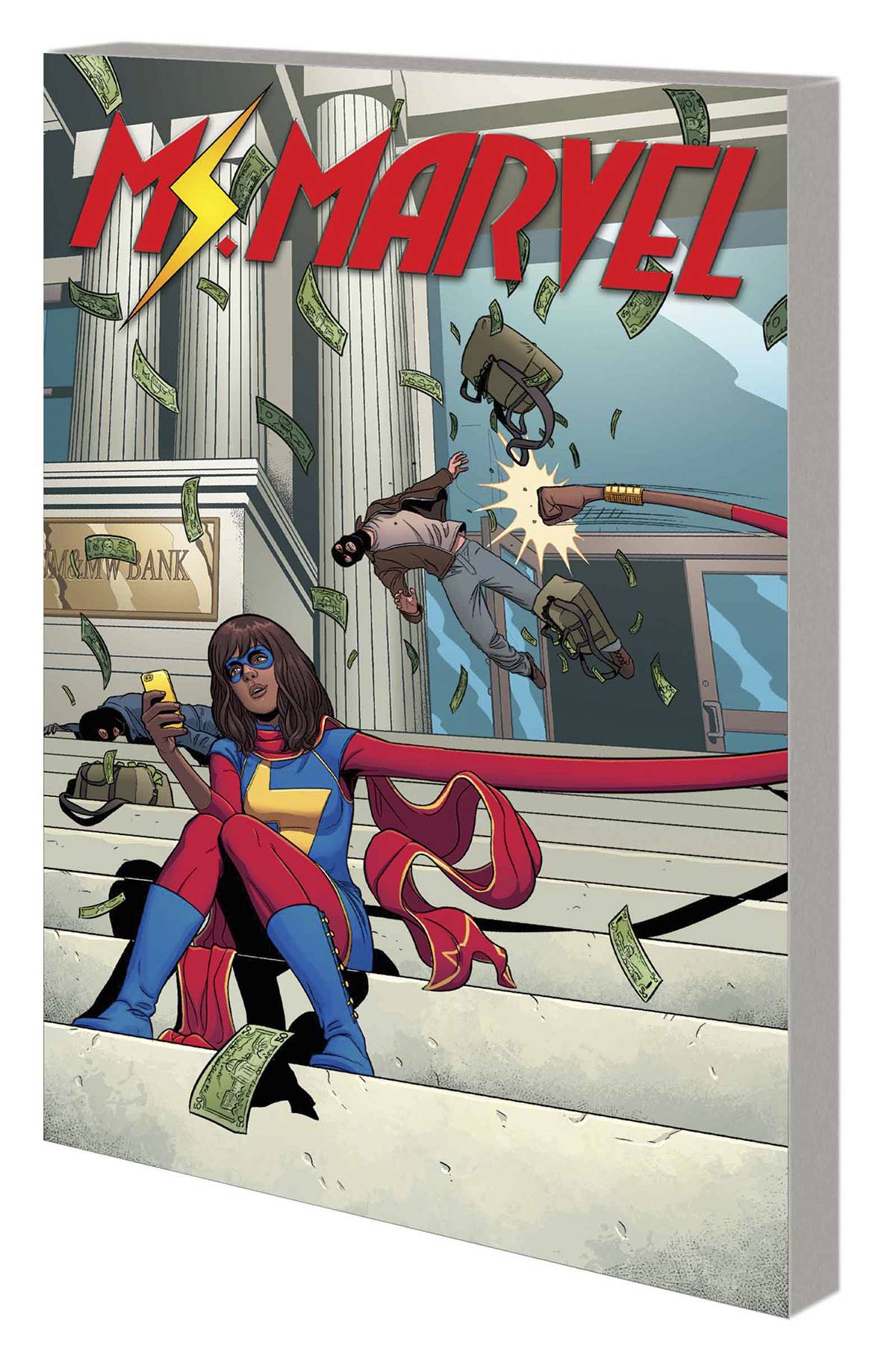 Who is the Inventor, and what does he want with the all-new Ms. Marvel and all her friends? Maybe Wolverine can help! If Kamala can stop fan-girling out about meeting her favorite super hero, that is. Then, Kamala crosses paths with Inhumanity – by meeting the royal dog, Lockjaw! But why is Lockjaw really with Kamala? As Ms. Marvel discovers more about her past, the Inventor continues to threaten her future. Kamala bands together with some unlikely heroes to stop the maniacal villain before he does real damage, but has she taken on more than she can handle? And how much longer can Ms. Marvel’s life take over Kamala Khan’s? The fan-favorite, critically acclaimed, amazing new series continues as Kamala Khan proves why she’s the best (and most adorable) new super hero there is! Collecting MS. MARVEL (2014) #6-11.
Rated T+

WHY TO WATCH FOR IT: What’s not to love about Kamala Khan? Her adorable naivette and steadfastness has grabbed the attention of readers from all kinds of demographics. Ms. Marvel has inherited the timeless spirit of Peter Parker and made it all her own. 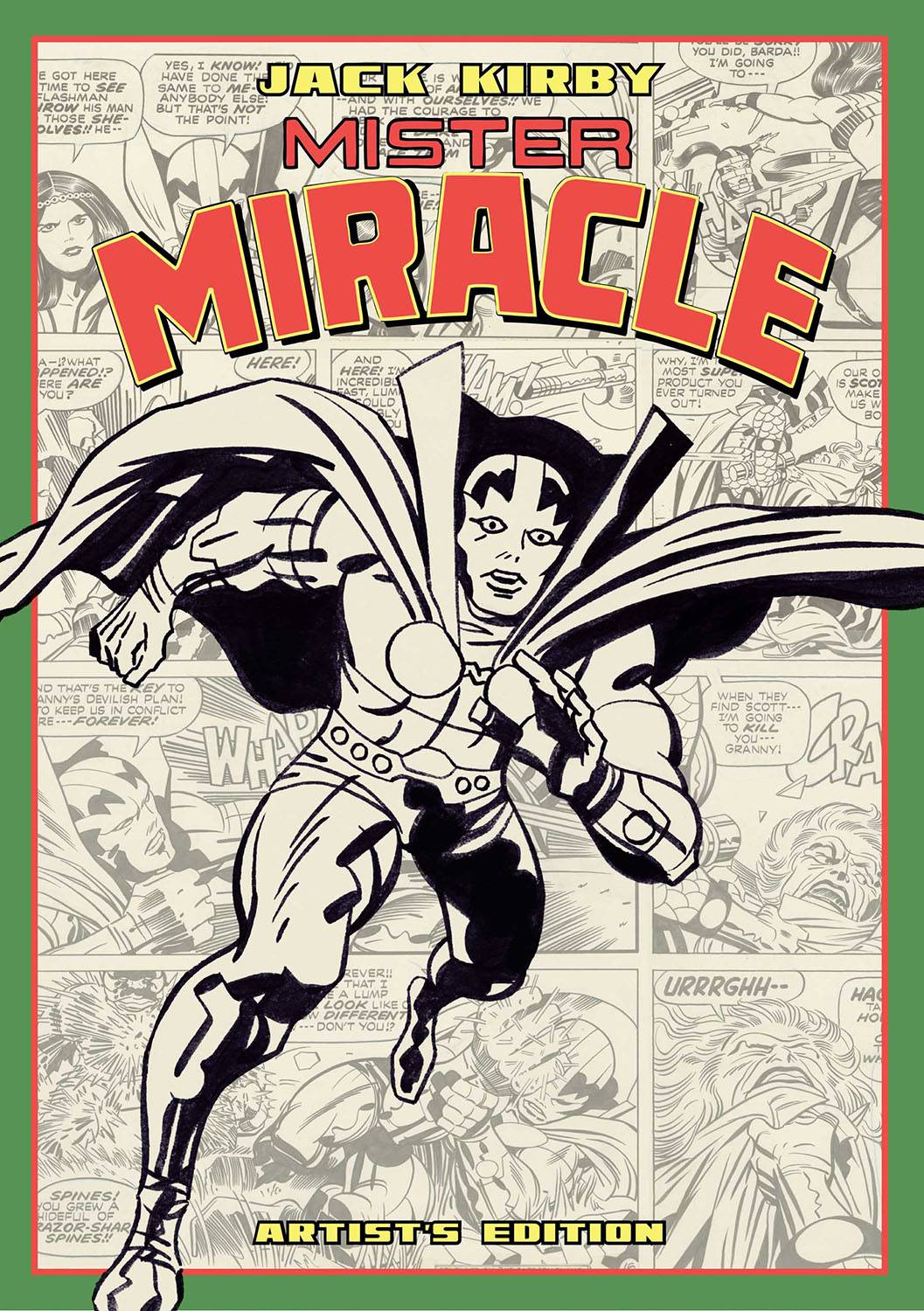 Following in the huge footsteps of the Jack Kirby New Gods Artist’s Edition comes another classic collection of Kirby Fourth Word beauty-Mister Miracle! This latest Artist’s Edition collects SEVEN nearly complete Mister Miracle stories, including issues 2, 3, 5, 6, 7, 8, 9 and more! Mister Miracle was one of the core Fourth World books-a multi-generational epic that was one part Star Wars (before Star Wars) and another King Lear-and one of the greatest good-versus-evil storylines to ever be done in comics! One thing is for sure, you’ll never have a better chance to see the King’s cosmic opus any better than in the pages of this Artist’s Edition!

WHY TO WATCH FOR IT: Jack Kirby artist editions are simply magnificient to look at. Behold, and witness the pages crafted by the King himself as they seize your eyes in awe! The price tag may be a bit steep ($100-$180?), but is almost assuredly always worth it for die-hard Kirby fans and Mister Miracle fans.