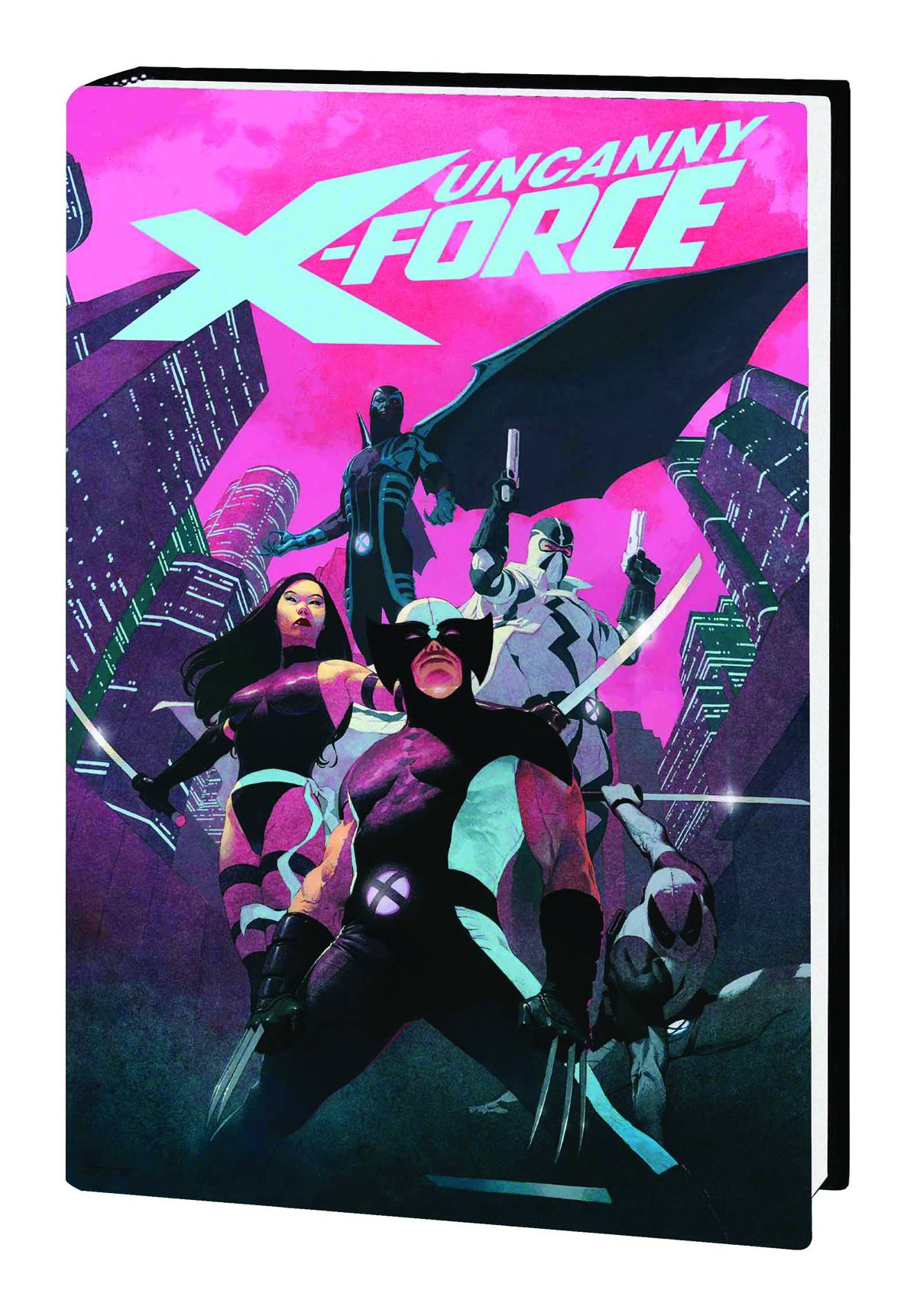 We are a mere 48 hours away from new comic books, and a whole fresh crop of collections as well! If your bookshelf is in need of a trade or hardcover infusion, look no further than the top five releases of March 5, 2014: 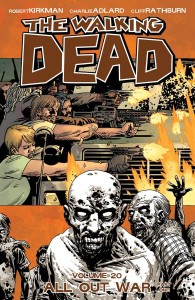 The biggest storyline in THE WALKING DEAD history starts here. It’s Rick versus Negan, with a little help from everyone else!

Why to watch for it: TWD storms forward at break-neck speed and this is just another critically acclaimed volume in one of the most successful creator-owned series of all time. Trade waiters, your time has finally come. 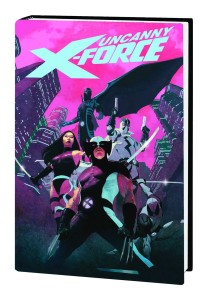 Rick Remender puts the Uncanny into X-Force in an epic, critically acclaimed run! Psylocke, Archangel, Deadpool and Fantomex sign up for Wolverine’s secret squad of assassins, but their first mission – to find and deal with the reborn Apocalypse – casts a long shadow. As the members of X-Force struggle to come to terms with their actions, one among them unravels in what could only be called the “Dark Angel Saga.” Startlingly familiar Deathloks; a return to the Age of Apocalypse; a warring Otherworld; and the all-new, all-deadly Brotherhood of Evil Mutants await in Remender’s extraordinary exploration of the ethics of execution. Featuring the stunning art of Jerome Opeña, Esad Ribic, Phil Noto and more! Collecting UNCANNY X-FORCE (2010) #1-35, #5.1 and #19.1; and material from WOLVERINE: ROAD TO HELL #1.

Why to watch for it: This is the book that shot Rick Remender into stardom at Marvel Comics and this omnibus contains the whole damn thing. His entire run on Uncanny X-Force, in one giant volume. An acclaimed run and the most successful X-Force title in years, this is the way to read it. 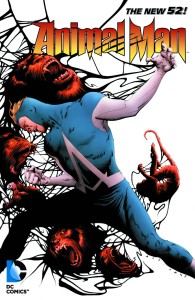 Following the loss of his son, Buddy Baker finds he can’t mourn in peace without constant media intrusions that his newfound fame as an actor have brought about. But Buddy must rise to the challenge when a new and horrifying species called The Splinterfolk appears. This volume collects issues #20-23 and ANIMAL MAN ANNUAL #2.

Why to watch for it: One of the surprise hits of the New 52, Animal Man is still written by Jeff Lemire and as acclaimed as ever. Buddy Baker’s life and family are under the microscope as the series drives toward it’s conclusion. 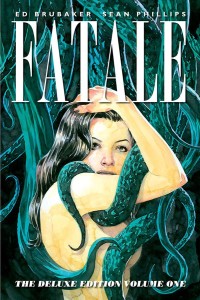 Josephine is cursed, and in a series that darkly blends American crime noir with unnamed Lovecraftian horrors, we follow her from 1950s San Francisco, where crooked cops hide deeper evils, to mid-’70s L.A., where burnt-out actors and ex-cult groupies are caught in a web around a satanic snuff film…and in the middle of it all is Josephine, with a power to die or kill for.

This beautiful oversized edition contains all the extras that BRUBAKER and PHILLIPS fans have come to expect from their deluxe hardbacks, including behind-the-scenes art and stories, sketches and layouts, back page illustrations, and several of Jess Nevins’ historical essays, as well.

Why to watch for it: The big book is finally here, Fatale fans! The first ten issues of Brubaker & Phillips’ latest series, in deluxe HC format with all the extra goodies and bells & whistles that entails. 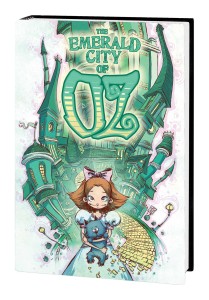 The Eisner Award-winning team of Eric Shanower and Skottie Young bring you the best Oz series yet! Uncle Henry, Aunt Em and Dorothy must leave their Kansas home – but where can they go? To Oz, of course! Dorothy and the Wizard take Em and Henry on a grand tour – but will anyone in Oz be left alive after the Nomes attack, allied with the disagreeable Growleywogs and the evil shape-shifting Phanfasms? Ozma discovers the Nome Army’s impending invasion, but too late – and she, Dorothy, the Tin Woodman and the rest of their friends can only watch helplessly as the Nome King’s hordes pour into the Emerald City. But the Scarecrow has a plan to save the day, and Glinda the Good has another! Can they rescue the Land of Oz from destruction? Collecting EMERALD CITY OF OZ #1-5.

Why to watch for it: It is the 75th anniversary of the Wizard of Oz, and you have the chance to get more Skottie Young genius set in that world. Oh, and it’s a hardcover. Done.