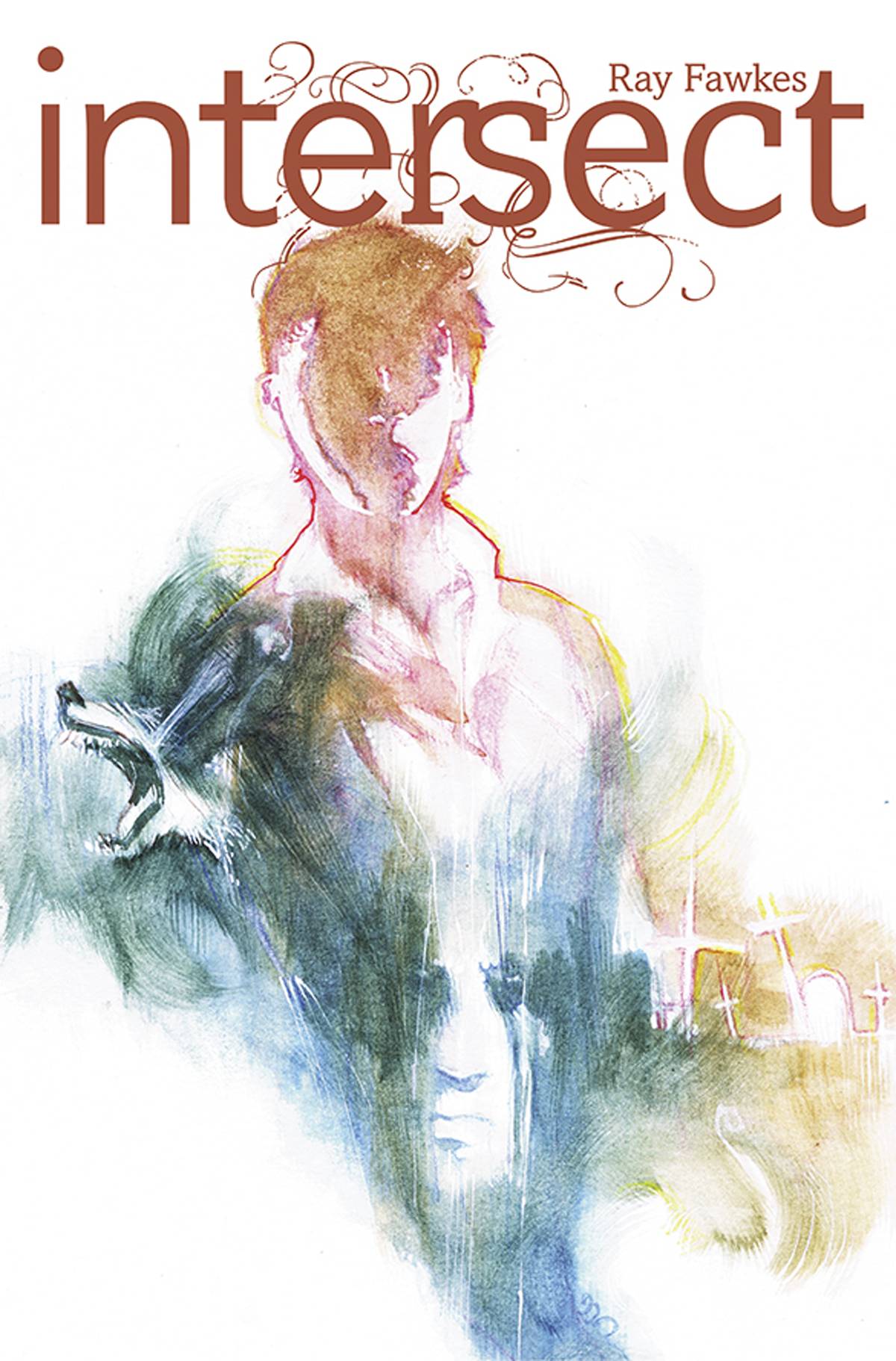 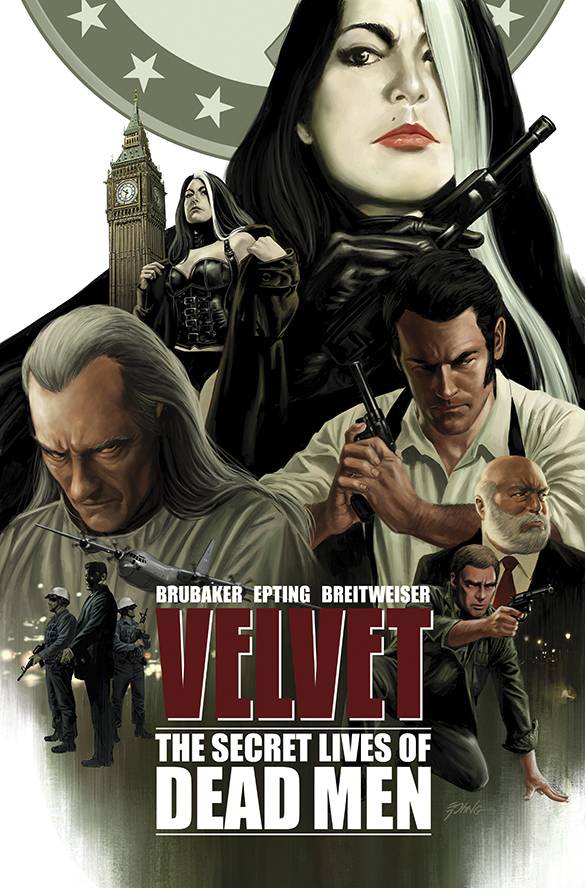 The white-hot spy series from the creators of Captain America: The Winter Soldier is back! Everything Velvet Templeton ever believed about the worst night of her life has turned out to be a lie, and now she’s coming back to London, taking the hunt back to the hunters, to find the truth or die trying.

Don’t miss the second volume in the adventures of comics’ favorite new super-spy.

WHY TO WATCH FOR IT: I don’t know what else to say except that everyone should be reading this series. Ed Brubaker is able to craft a masterfully compelling and thrilling tale set well within the confines of the pulpy spy genre and then breaks through them, while Steve Epting keeps everything grounded with his beautiful renderings and panel compositions to keep you on the edge of your seat and the stakes high. Read this now. 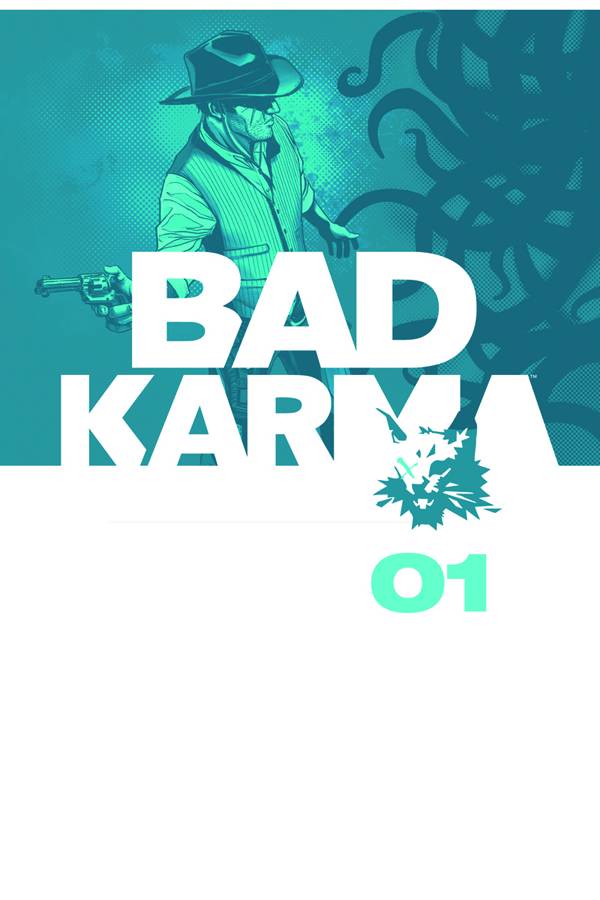 WHY TO WATCH FOR IT:An incredible cast of comic creators join hands to tell a bunch of stories to captivate and amuse. If you’re looking for 200 pages of diverse and amusing stories sampled from some of acclaimed comic creators, definitely check this collection out.

The terrifying, surreal journey of the Intersected begins in this volume! Start at the beginning with the book critics have called “truly original, truly unreplicable, and truly terrifying…”

WHY TO WATCH FOR IT:This series is well off the beaten path of traditional sequential art storytelling. If you’re looking for something drastically different or something with more artistic liberties, this may certainly peak your interest. 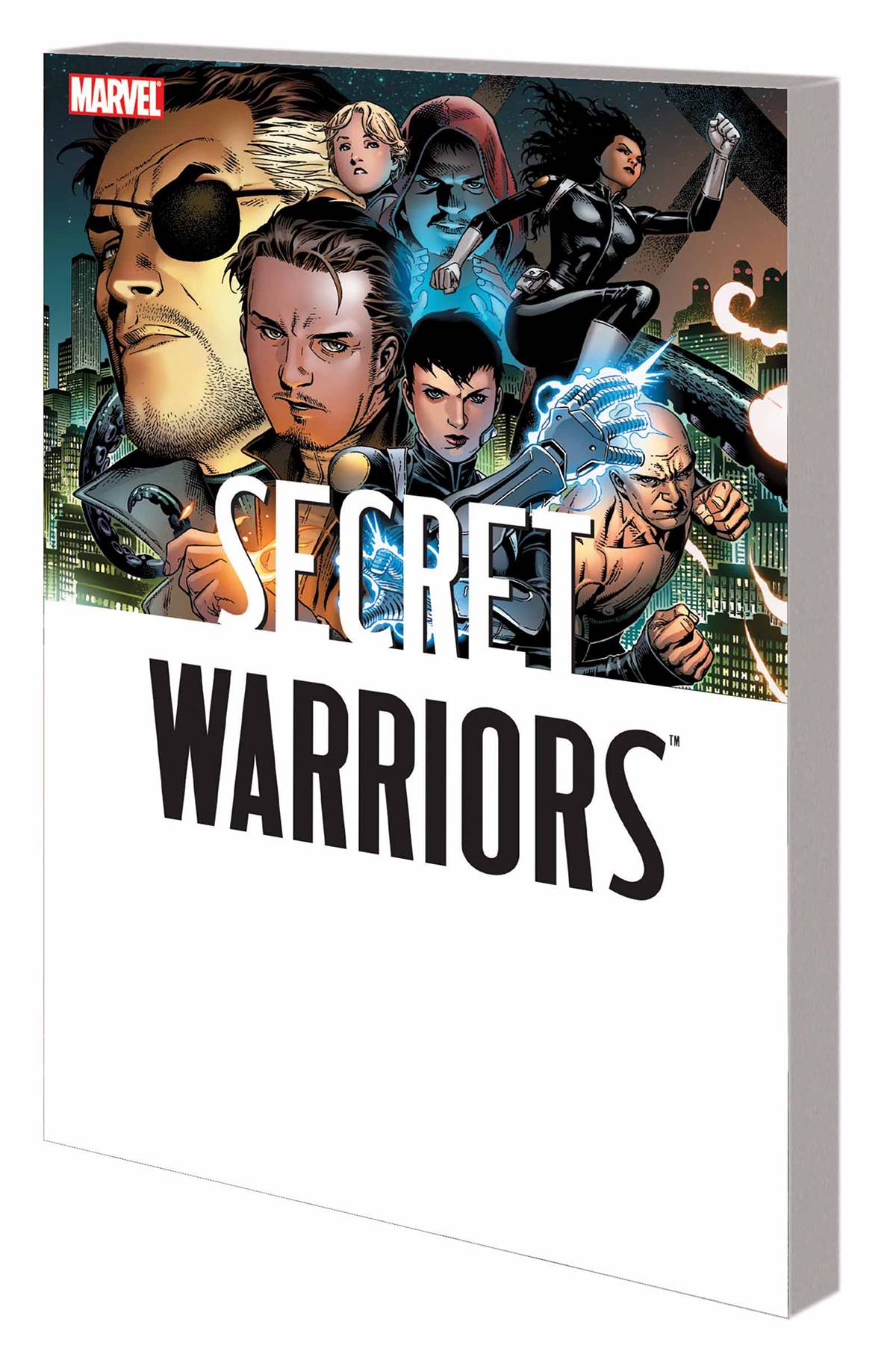 Nick Fury, former director of the now-defunct S.H.I.E.L.D, has gathered a special handpicked team. Young and untested, the Secret Warriors are the offspring of the most powerful forces on Earth – and with Fury’s guidance, they might just have what it takes to save the world. But their mission is upended when Fury uncovers a bombshell Hydra conspiracy that reaches back for decades to the very beginnings of S.H.I.E.L.D.! As the Howling Commandoes reunite, and the Secret Warriors face Norman Osborn’s Dark Avengers and Thunderbolts, the Leviathan stirs in the darkness, preparing to take on Hydra! The only group that can stop either of these world-conquering organizations is Nick Fury’s Secret Warriors. But are these young soldiers unraveling under the pressure? Collecting SECRET WARRIORS #1-16, DARK REIGN: THE LIST – SECRET WARRIORS #1 and material from DARK REIGN: NEW NATION #1.
Rated T+

WHY TO WATCH FOR IT:Secret Wars has officially kicked off and for those of you trying to catch up or read back issues to find all the references that Jonathan Hickman has used or referenced to in his notorious run at Marvel right now, Secret Warriors is worth checking out. 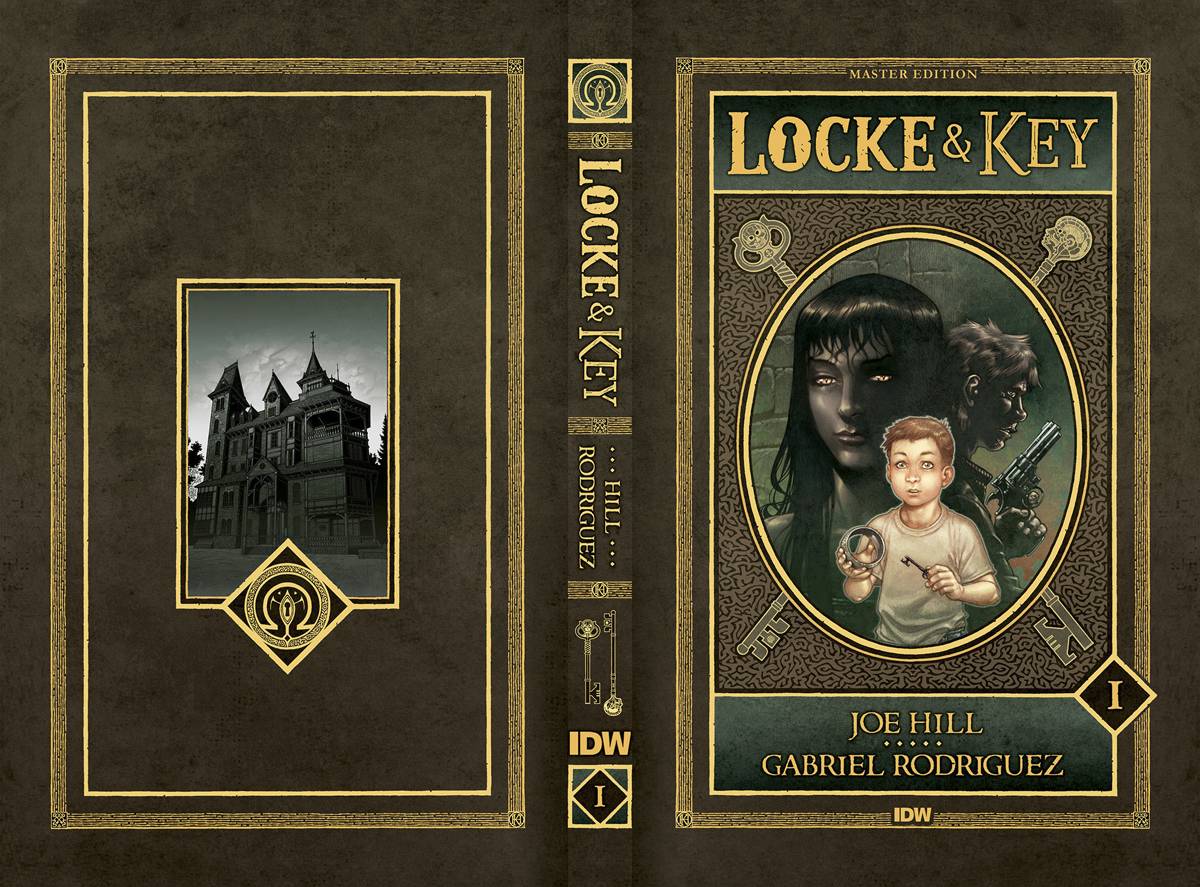 WHY TO WATCH FOR IT:Locke and Key is one of those series that I recommend to anyone trying to get into comics or anyone that’s already fans of comics –so basically everyone. Joe Hill crafts one of the most engaging stories I’ve ever read and Gabriel Rodriguez’s beautiful illustrations are immaculate. This “master key” version is a great piece to add to the bookshelf.