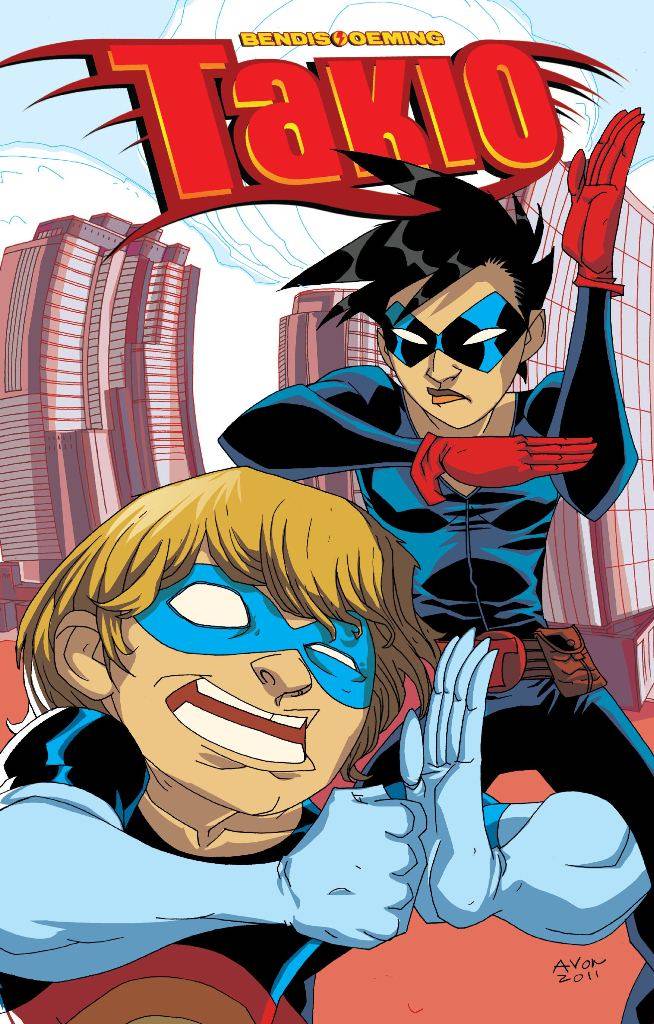 We are a mere 48 hours away from new comic books, and a whole fresh crop of collections as well! If your bookshelf is in need of a trade or hardcover infusion, look no further than the top five releases of November 20, 2013: 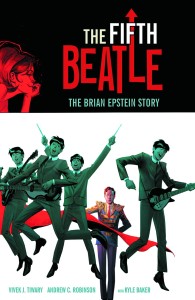 The Fifth Beatle is the untold true story of Brian Epstein, the visionary manager who discovered and guided the Beatles to unprecedented international stardom-yet died painfully lonely at the young age of thirty-two. More than merely the story of “The Man Who Made the Beatles,” The Fifth Beatle is an uplifting, tragic, and ultimately inspirational human story about the desire to leave behind a legacy, amidst the struggle to overcome crushing personal obstacles and insurmountable odds.

Why to watch for it: Who doesn’t want to know more about the fifth Beatle? You knkow you want to. Tiwary, Robinson & Baker bring you the true story of Brian Epstein, the fifth Beatle. 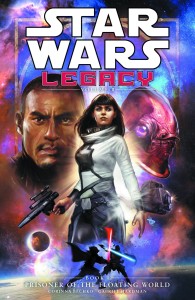 Ania Solo is just a girl trying to make her way in the galaxy-and have a little adventure along the way! But when she stumbles upon a broken communications droid and a missing lightsaber, a little adventure turns into a whole lot of trouble . . . for Ania and her friends! Collects Star Wars: Legacy #1-#5-Prisoner of the Floating World. 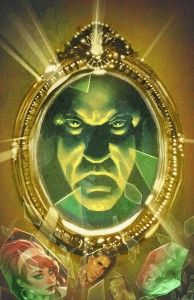 FAIREST IN ALL THE LAND HC
Written by Bill Willingham
Art by Various
Published by Vertigo Comics
Price: $22.99

In the grand tradition of FABLES: 1001 NIGHTS OF SNOWFALL, this original FAIREST graphic novel features short stories written by Bill Willingham, as told through the Magic Mirror! Featuring artwork by some the finest artists in comics, you won’t want to miss it!

Why to watch for it: Tons of the best artists in the business join Bill Willingham for a special Fairest hardcover. 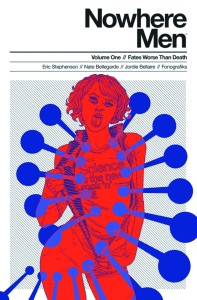 “SCIENCE IS THE NEW ROCK ‘N’ ROLL!”
So said Dade Ellis, Simon Grimshaw, Emerson Strange, and Thomas Walker at the dawn of a new age of enlightenment that ushered in a boom in scientific advancement. As the research supergroup World Corp., they became the most celebrated scientists of all time. They changed the world-and we loved them for it. But where did it all go wrong? And when progress is made at any and all cost, who ultimately pays the price?

Why to watch for it: The critically acclaimed series from Image Comics’ publisher drops it’s first volume, for less than 10 bucks! Science like you’ve never seen it, in this very unique tale. 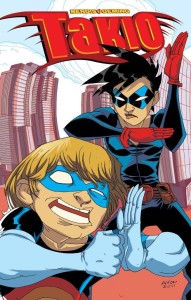 Bursting from the pages of last year’s best-selling graphic novel! From the Eisner Award-winning creators of POWERS comes this all-new, all-ages superhero adventure for a new generation! Taki and Olivia are sisters with superpowers! In fact, they are the only ones in the world with superpowers! So obviously they have to become superheroes! But is the world ready for real-life superheroes? Are the girls ready for the challenge? And will the accident that made them who they are reveal secrets that will change their lives forever? The answers are no, no and yes. TAKIO is a brand-new all-ages adventure for comic-book fans of all ages, a book you can share with your kids or just enjoy for yourself! TAKIO is on the 2012 YALSA Great Graphic Novels for Teens List! Collecting TAKIO #1-4.

Why to watch for it: Bendis & Oeming fire up the second volume of their acclaimed young adult series Takio! The first volume was fantastic, the second is a must-read. Do. Not. Miss. Takio.