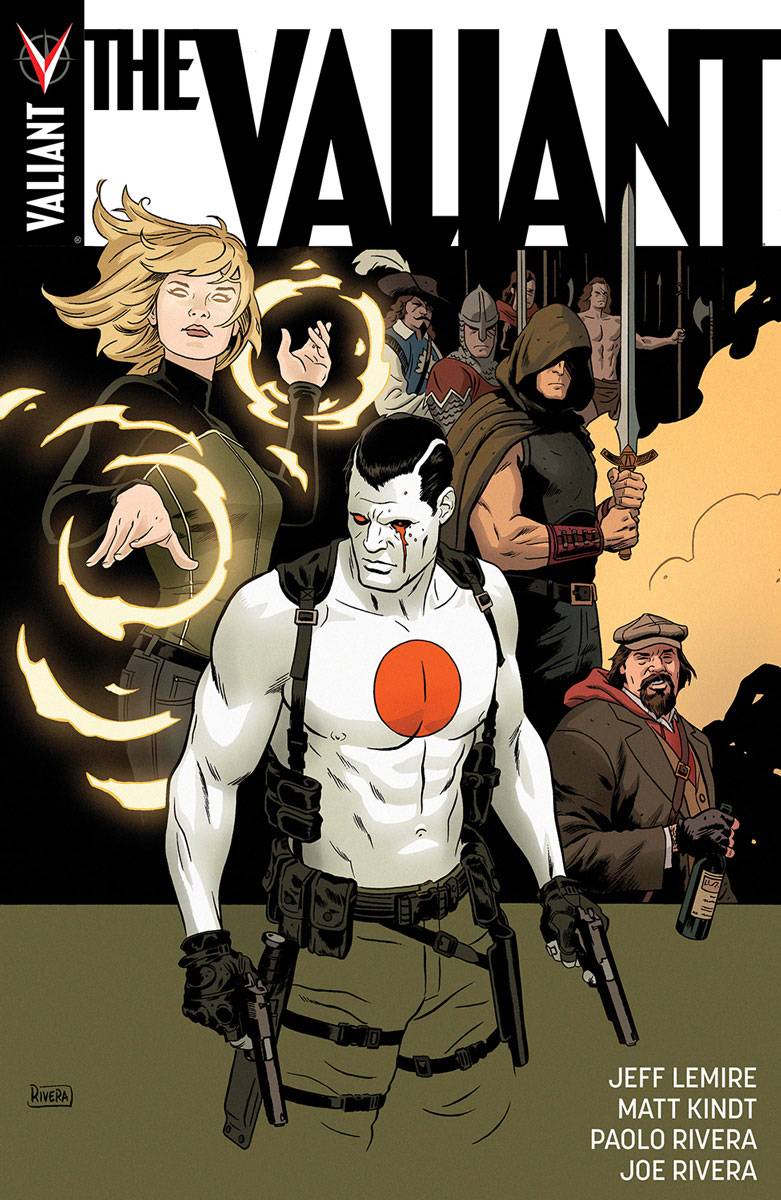 It’s another Monday, which means another look at the week’s hottest trade paperbacks, collected editions, and graphic novels in this edition of “Trade Waiting” – your weekly spotlight of five noteworthy comic book collections that are being released this coming Wednesday and why you should watch out for them! This Thanksgiving holiday will be a perfect time to catch up on some of your favorite collected editions in comic books while you’re on a plane back home, or waiting for the Turkey to be served, or avoiding conversation with your extended family. Black Friday deals will be abundant at many different retailers, but don’t forget Small Business Saturday and support your local comic book shop! 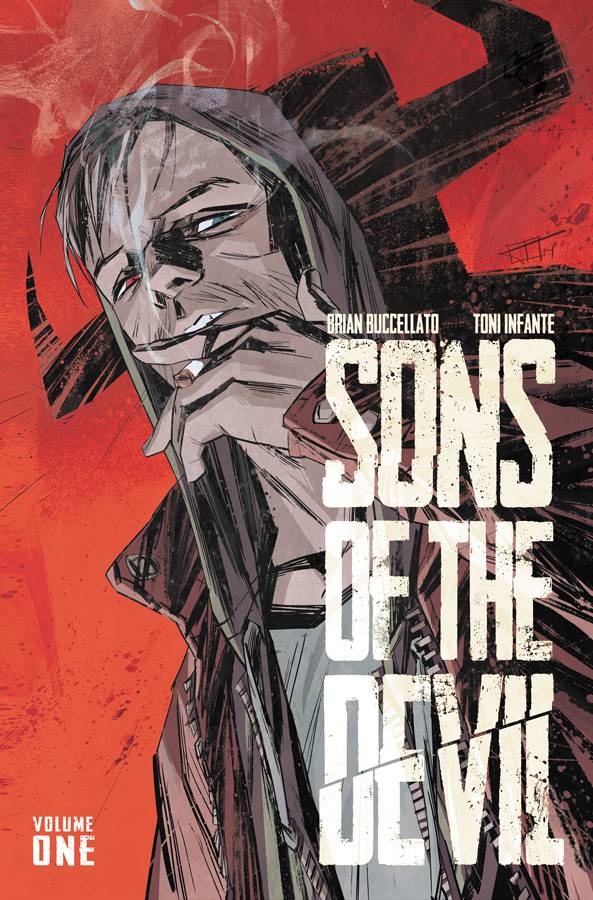 Collects the first five issue of the critically acclaimed ongoing series from New York Times best selling writer, BRIAN BUCCELLATO and artist TONI INFANTE. Also includes an original story of Jennifer that is not available in the monthly comic.

Collects SONS OF THE DEVIL #1-5

WHY TO WATCH FOR IT: I’ve been rather enjoying Brian Buccellato’s debut into the horror-genre of comic books in Sons of The Devil. At the early onset of this series, I felt this Sons of the Devil reads better as a collected volume than as monthly issues, and I still adhere to that. With the release of this trade paperback, you’re able to enjoy a complete story arc and there’s extra incentive for existing fans because there is an additional story featured here that isn’t featured anywhere else. 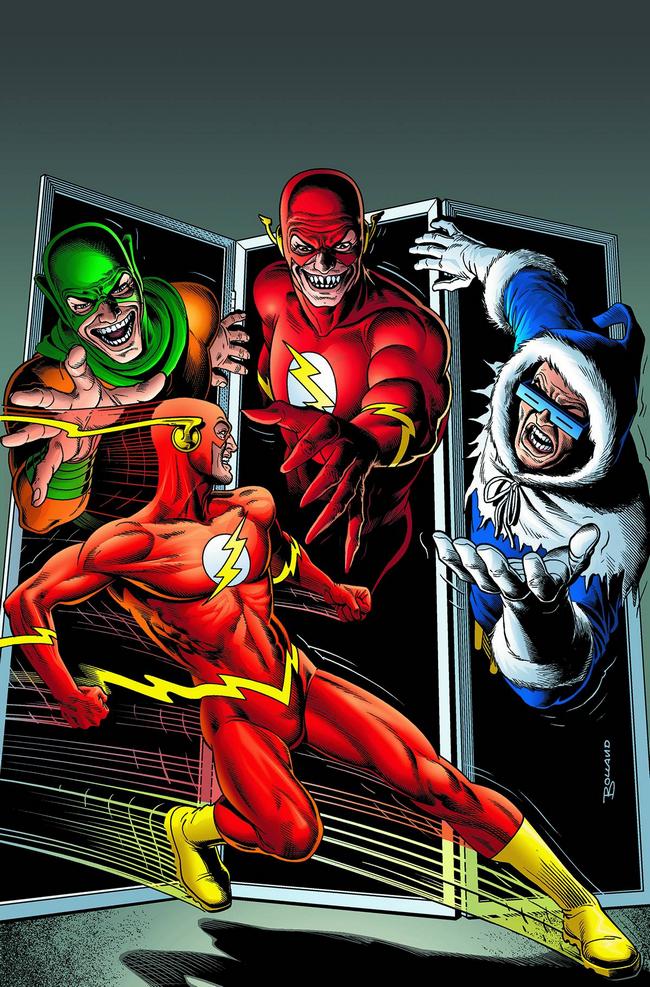 Geoff Johns’s unforgettable run on THE FLASH begins when Wally West finds himself without super speed in a darker, mirror version of Keystone City. Can a powerless Flash defeat Captain Cold and Mirror Master and save the city he loves? Plus, The Flash is shocked to learn that a strange cult is killing all the people he’s ever rescued. Collects THE FLASH #164-176 and THE FLASH: IRON HEIGHTS #1.

WHY TO WATCH FOR IT: I’ve never been much of a fan of the Flash, and the character never piqued my curiosity until the recent popularity of the new television series. Geoff Johns is a reputable writer in my eyes, and I’m always on the lookout for any notable collections of the character to check out. 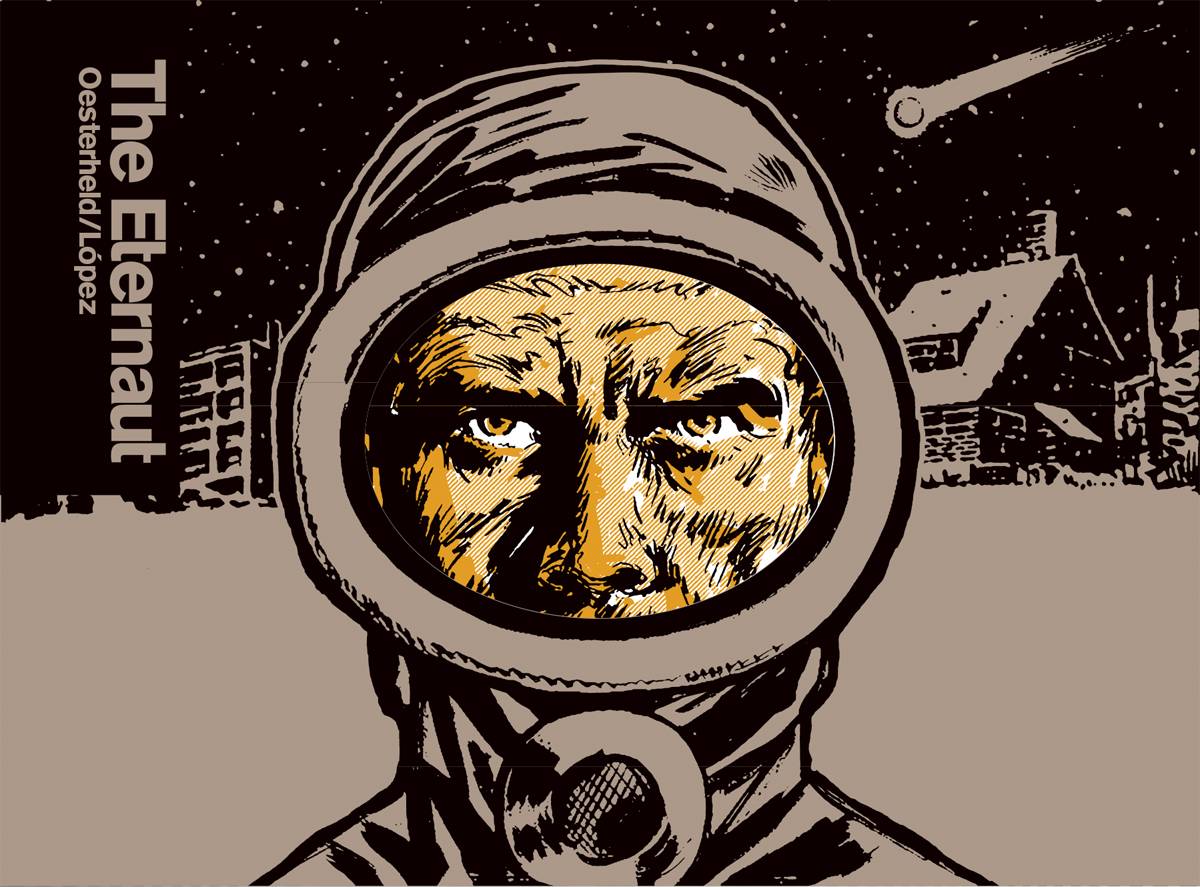 Now published for the first time in English, this seminal 1950s Latin-American science-fiction graphic novel has it all- Cold War tensions, aliens, and time-travel. Illustrated in a gritty, realistic style and rich with historical and political commentary, The Eternaut is an allegory based upon contemporary global events. The lasting power of the story of Juan Salvo’s fight to save Argentina has proved a potent symbol of the endless struggle against oppression.

WHY TO WATCH FOR IT: Officially known as “El Eternauta,” I’m absolutely enamored that Fantagraphics was able to finally get this graphic novel published in English. Two of the most radical creators in Buenos Aires have a breadth of inspirational and beautiful work that has long been unrecognized to the modern audience. This is some of my favorite kind of science fiction –political allegory and teeming realism coupled with the absurd, limitless boundaries of space, time, and science. The title has come up frequently in some of my comic circles and I cannot wait to read this. 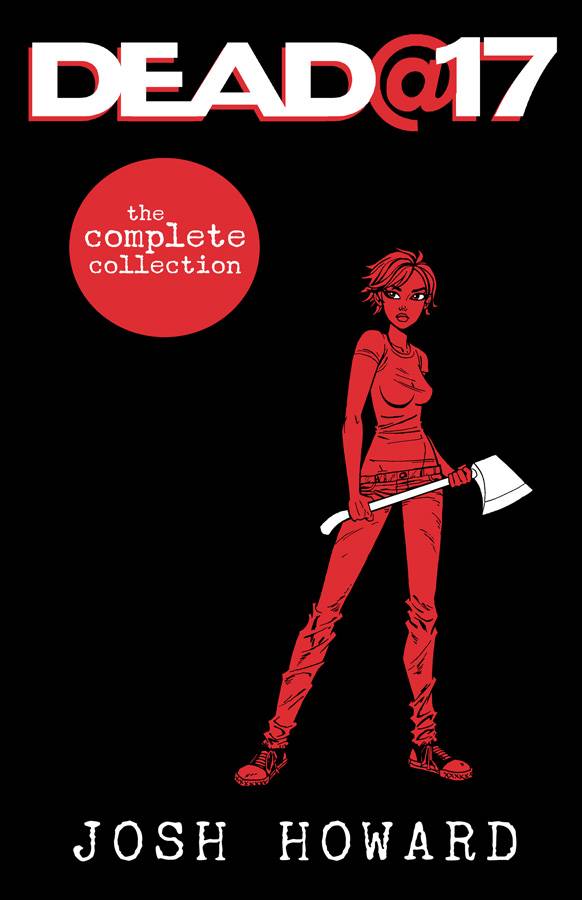 This is it! The entire, cult-favorite DEAD@17 series collected together in one massive volume!

WHY TO WATCH FOR IT: Dead at 17 is about a 17 year old demon killer. On the surface the series seems to have many similarities to Buffy the Vampire Slayer, but they’re strikingly different. While I feel that Buffy fans will enjoy this series, Dead at 17 has a much younger and genuine feel to it, while still able to sustain aspects of thrilling horror. I’m a fan of complete collections, and this one is definitely worth a look for those that think they might be interested. 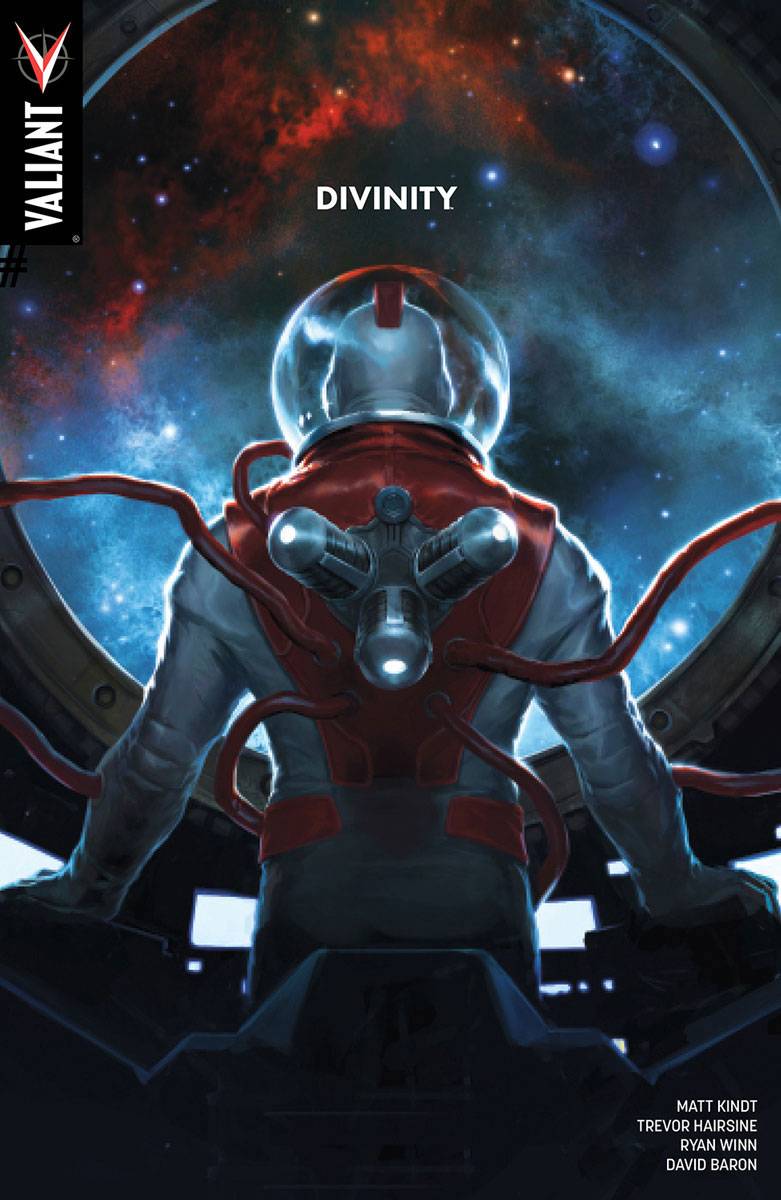 At the height of the Cold War, the Soviet Union – determined to win the Space Race at any cost – green lit a dangerously advanced mission. They sent a man
farther into the cosmos than anyone has gone before or since. Lost in the stars, he encountered something unknown. Something that…changed him.

Long thought lost and erased from the history books, he has suddenly returned, crash-landing in the Australian Outback. The few that have been able to reach him believe him to be a deity — one who turned the scorched desert into a lush oasis. They say he can bend matter, space, and even time to his will. Earth is about to meet a new god. And he’s a communist. How long can it be before the first confrontation between mankind and DIVINITY begins?

Collecting DIVINITY #1-4, along with more than 20 pages of rarely seen art and extras, including designs, process art, sketches, commentary and more!

WHY TO WATCH FOR IT: I’ve been touting Valiant and their latest series with every breath I can muster. For those that are interested in the continuity comics, but unable to find accessible points to start reading, Valiant is building their continuity from the ground up –and doing a fantastic job of it. This series was awkward, poetic, and awesome all at the same time and will be an essential read as the Valiant Universe begins developing omnipotent hero/villains for their universe.

WHY TO WATCH FOR IT: More of the same for this series, except it must be noted that Paolo Rivera is absolutely stunning in his ability to execute and compose pages in this comic book. A must-read as much of the key characters in the Valiant Universe disseminates from this run.