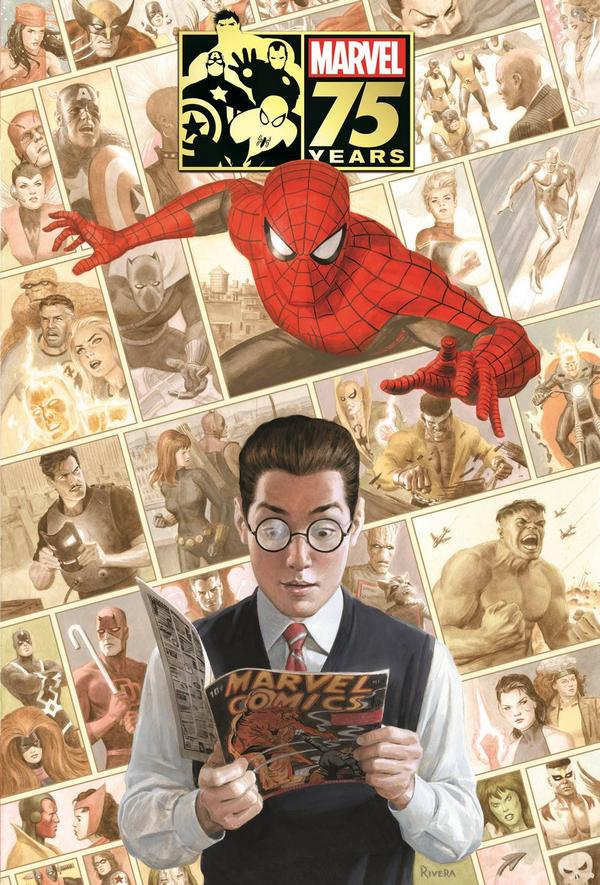 We are two days away from new releases and a whole fresh crop of comic book collections! If your bookshelf is thirsty for a trade or hardcover, look no further than my top five releases of November 5, 2014: 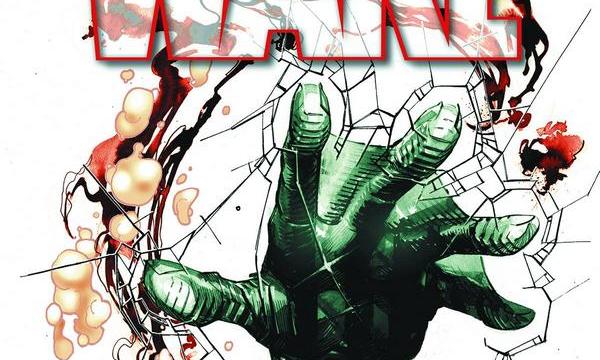 The entire 10-issue, Eisner Award- nominated series is collected in one volume! When Marine Biologist Lee Archer is approached by the Department of Homeland Security for help with a new threat, she declines but quickly realizes they won’t take “no” for an answer. Soon she is plunging to the depths of the Arctic Circle to a secret, underwater oil rig filled with roughnecks and scientists on the brink of an incredible discovery. But when things go horribly wrong, this scientific safe haven will turn into a house of horrors at the bottom of the ocean!

WHY TO WATCH FOR IT: This was my pick for best limited series of last year and this ten issue collection will show you why. Writer Scott Snyder constructs a mythology of deep sea monsters to post-apocalyptic scenarios, all under the masterful rendering of Sean Murphy. Read and enjoy the ride! 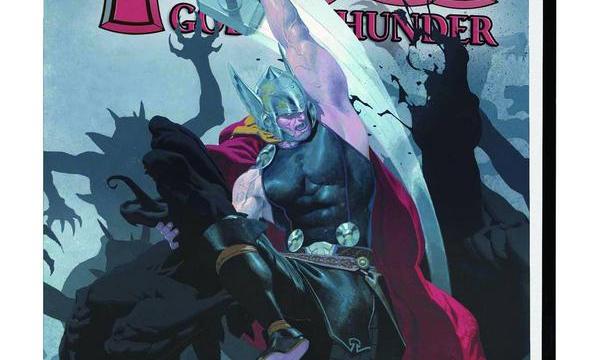 A trail of blood consumes Thor’s past, present and future! Throughout the ages, gods are vanishing, and Thor must unravel the gruesome mystery of Gorr the God Butcher! In the distant past, Thor discovers a cave that echoes with the cries of tortured gods! In the present, Thor follows the bloody wake of murdered gods across the depths of space. And millennia from now, the last god-king of Asgard makes his final stand against Gorr’s berserker legions. As Thors from three eras race to stop Gorr, his scheme’s full extent is revealed: What is the Godbomb? At the end of time, all the universe’s gods are enslaved, building a machine that will forever change the face of creation. Three time-bending Thors unite, but will it all be for naught as the massive Godbomb is triggered? Collecting THOR: GOD OF THUNDER #1-11.

WHY TO WATCH FOR IT: Hands down, one of the best Thor stories I’ve read since Simonson and Kirby, and it offers one of the coolest perspectives in story-telling for the God of Thunder –not to mention that it has significantly enriched the hero’s history. If that doesn’t sell you, then you can stare in awe at Esad Ribic’s art. 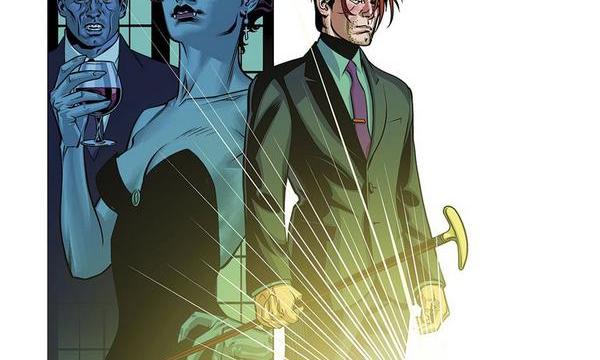 Any fan of smart, sexy vampire fiction will love the juxtaposition of classic crime noir elements in DAY MEN. The world of DAY MEN is utterly unique and completely engrossing.

For thousands of years, the world has been controlled by the “50 Families,” a secret network of vampire covens engaged in a timeless struggle for power. But when the sun rises, the vampires are forced to employ the services of a human who acts as their daytime fixer and protector. Trained for centuries to be the mortal soldiers of their vampire employers, the Day Men go forth at sunrise, alone into the world, to do the bidding of their sleeping benefactors.

WHY TO WATCH FOR IT:I’ve always been a sucker for vampire stories long before they were teenagers that sparkled and fell in love with teenagers. With that said, this is an interesting take on vampires mixing genres with suspense thrillers and noir. 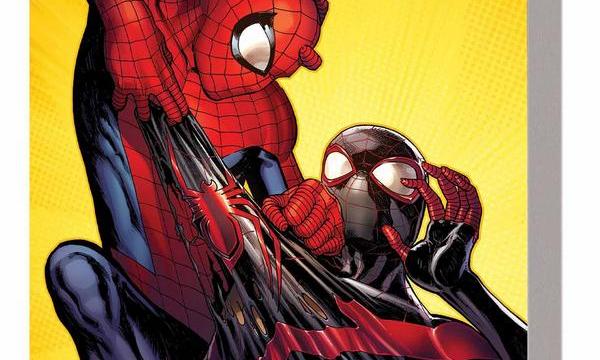 Miles Morales, the Ultimate Spider-Man, is back in action with a new status quo and a new outlook on life! But a big villain from Peter Parker’s past is alive and well, and about to turn New York upside down! Now, Miles must face with the worst nightmare of the Spider-Man legacy: Norman Osborn, the Green Goblin – the man who killed Peter Parker or did he? Is Peter Parker back from the grave, or is this an amazing simulation? As events explode in a way nobody saw coming, Spidey takes on Spidey – and only one of the two Ultimate Spider-Men will rise! Plus: It’s the anniversary of Peter’s death – but as the world mourns the original Spider-Man, a gathering of Spidey’s friends and foes reveals some shocking truths! Collecting ULTIMATE SPIDER-MAN #200 and MILES MORALES: THE ULTIMATE SPIDER-MAN #1-5.

WHY TO WATCH FOR IT: Still not sold on Miles Morales? Smack yourself in the face with this book and start reading! This Spider-Man is here to stay! 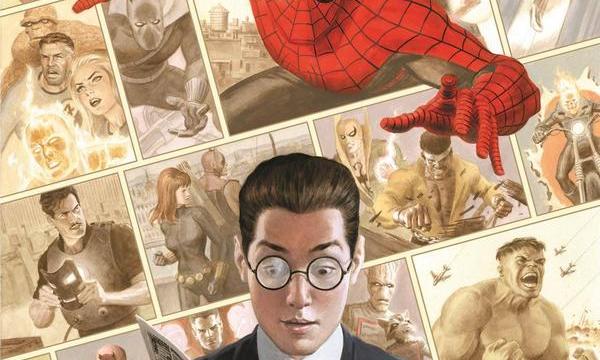 In late 1939, the fledgling Timely Comics published MARVEL COMICS #1 – introducing the Human Torch, Sub-Mariner and more to an unsuspecting populace. Seventy-five years later, Marvel Comics has become a world-renowned multimedia empire, home to some of the most recognizable and beloved fictional characters ever known. Now, the cream of the crop is presented in one deluxe, oversized hardcover! That’s right, it’s the best of the best from Marvel’s 75-year publishing history – from the Golden Age to Marvel NOW! – as chosen by you, the loyal fans! So face front, True Believers, and prepare to relive 75 years of greatness as only Mighty Marvel could do it!

WHY TO WATCH FOR IT: With the future of Marvel being affected vastly in its current comic books series, it’ll be important to know some of Marvel’s 75 year past.