We are a mere 48 hours away from new comic books, and a whole fresh crop of collections as well! If your bookshelf is in need of a trade or hardcover infusion, look no further than the top five releases of October 15, 2014: 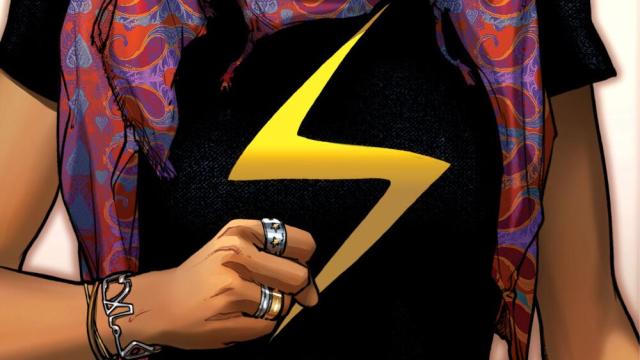 Marvel Comics presents the new Ms. Marvel, the groundbreaking heroine that has become an international sensation! Kamala Khan is an ordinary girl from Jersey City – until she’s suddenly empowered with extraordinary gifts. But who truly is the new Ms. Marvel? Teenager? Muslim? Inhuman? Find out as she takes the Marvel Universe by storm! When Kamala discovers the dangers of her newfound powers, she unlocks a secret behind them, as well. Is Kamala ready to wield these immense new gifts? Or will the weight of the legacy before her be too much to bear? Kamala has no idea, either. But she’s comin’ for you, New York! It’s history in the making from acclaimed writer G. Willow Wilson (Air, Cairo) and beloved artist Adrian Alphona (RUNAWAYS)! Collecting MS. MARVEL (2014) #1-5 and material from ALL-NEW MARVEL NOW! POINT ONE #1.

Why to watch for it: Ms. Marvel has taken the industry by storm and is the face of a fantastic revolution inside Marvel. Follow the adventures of Kamala Khan as she traverses the Marvel Universe in her own unique and brilliant way. 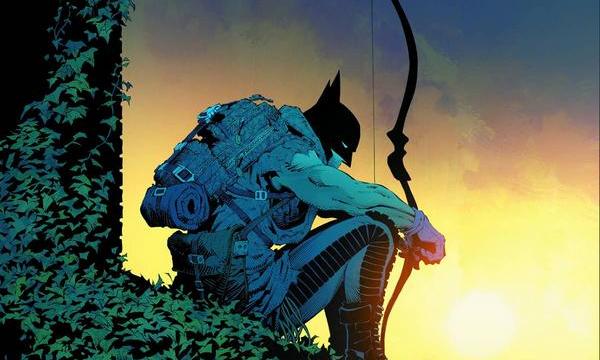 Before the Batcave and Robin, The Joker and the Batmobile, there was ZERO YEAR. The Riddler has plunged Gotham City into darkness. How will a young Dark Knight bring his beloved hometown from the brink of chaos and madness and back into the light? This final ZERO YEAR volume collects BATMAN #25-27 and 29-33.

Why to watch for it: The conclusion of the brilliant Zero Year! Batman’s roots are explored as he takes on one of his greatest foes. Snyder and Capullo’s fabulous run continues and you need to do yourself a favour and read it as soon as you can… 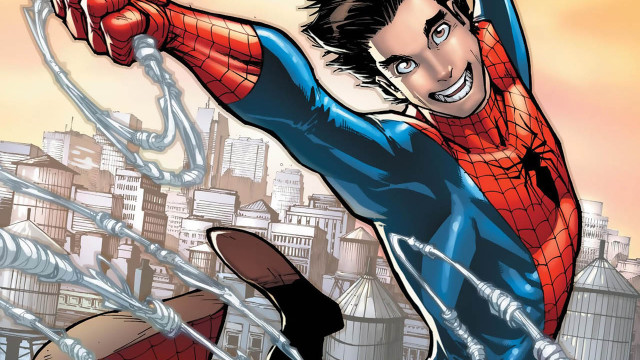 The greatest super hero of all time returns! The world may have changed since Spidey’s been gone, but so has Peter Parker. This is a man with a second chance at life, and he’s not wasting a moment of it. But his old foes are back, as well! Re-energized, out of control and madder than ever, Electro and the Black Cat demand revenge! And as if dealing with them isn’t enough, a new revelation rocks Spider-Man’s world to its core: the radioactive spider that granted Peter his powers bit someone else, too! Who is Silk, and where has she been all these years? Find out as Peter Parker retakes his life, putting the “friendly” back in the neighborhood, the “hero” back in “super hero” – and the “amazing” back in “Spider-Man!”

Why to watch for it: Peter Parker is back and the man with the plan, Dan Slott has got a deck stacked against our favourite webslinger. This one is full of energy and life, and Superior fans will love the fallout of the return of Peter Parker. 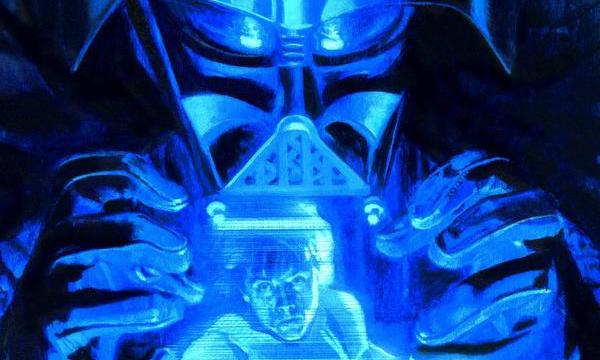 After a defeat by the Rebels, Darth Vader is on a mission to instill fear and discipline in the Imperial ranks-with his own elite stormtroopers. Meanwhile, having evaded Vader once again, Han Solo, Chewbacca, Princess Leia, and Luke Skywalker strike another blow for freedom! Collects Star Wars #13-#14, #19-#20, and Star Wars FCBD 2012.

Why to watch for it: Wood, Whedon and D’Anda close out this look at the original cast of Star Wars, finalizing it’s look at Vader, Han, Leia and the gang in style. 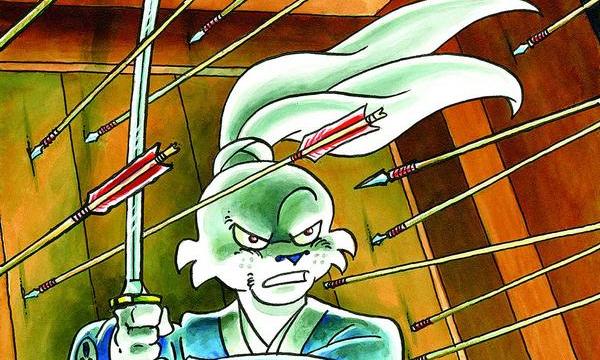 * Stan Sakai’s series gets the deluxe treatment from Dark Horse!
* Over 600 pages of samurai action and adventure!
* Full-color cover gallery!
* Usagi Yojimbo has won multiple awards and been published all over the world!
* Also available in a limited hardcover of 900 signed copies.

Why to watch for it: A WHOLE LOTTA USAGI YOJIMBO! Stan Sakai is a master to say the least and you can get your hands on over 600 pages of glory in this volume! There is also a $75 limited edition hardcover of this edition available, either should be on your shelf.