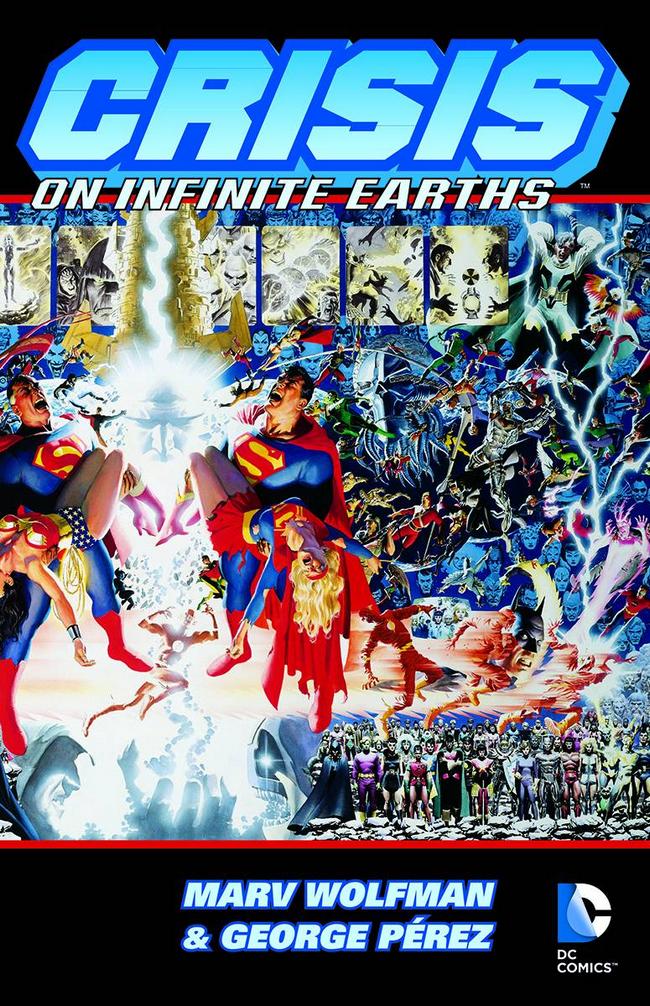 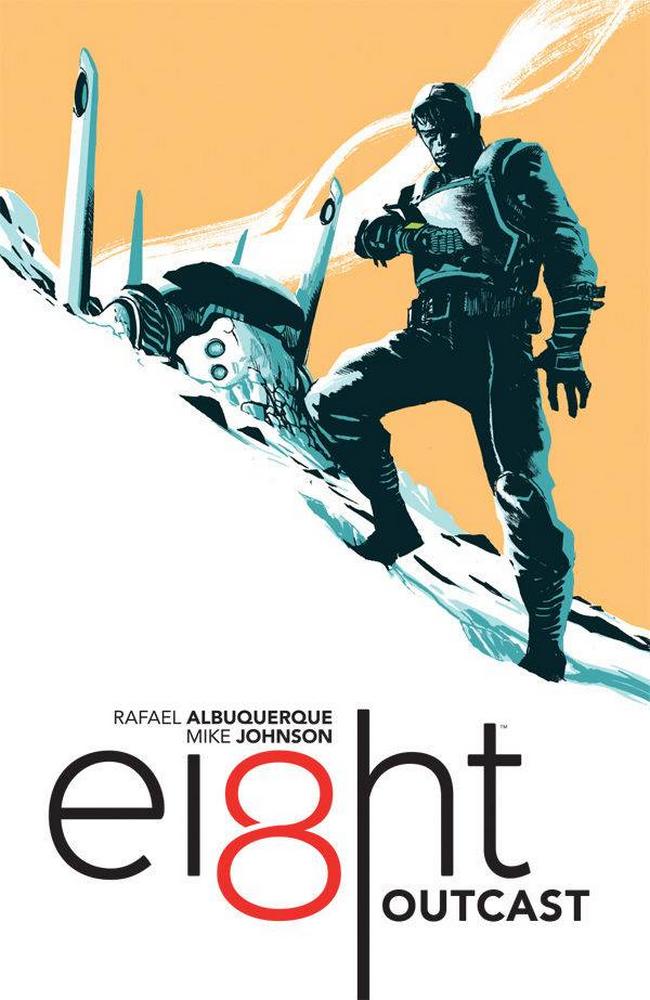 Welcome to the Meld, an inhospitable dimension in time where a chrononaut finds himself trapped. With no memory or feedback from the team of scientists that sent him, he can’t count on anything but his heart and a stranger’s voice to guide him to his destiny. Collects issues #1-#5.

“Snappy dialogue, eye-catching scenery and a mystery as deep as twenty-two pages can accommodate.”-Comic Book Resources

WHY TO WATCH FOR IT: A simple, yet compelling story, creator Rafael Albuquerque expands his reach with bold storytelling styles and visually captivating panels that transcend across time and alternate dimensions with the use of color. Albuquerque’s poignant inks and visceral lines make for an engaging comic book reading experience. Fans of American Vampire should definitely take a look at grabbing this trade paperback.

The 12-issue epic is collected in a deluxe hardcover! The mysterious Anti-Monitor has begun a crusade to end all existence. As alternate Earths are destroyed, the Monitor quickly assembles a team of heroes from across time and space to stop the menace!

WHY TO WATCH FOR IT: If you’ve never tackled one of DC’s (and comics in general) most incredible stories that’s ever been told concerning the multiverse, than you need to do that now. A fifty dollar hardcover is a nice price point for this must-read for any fan that considers themselves a fan of comics. 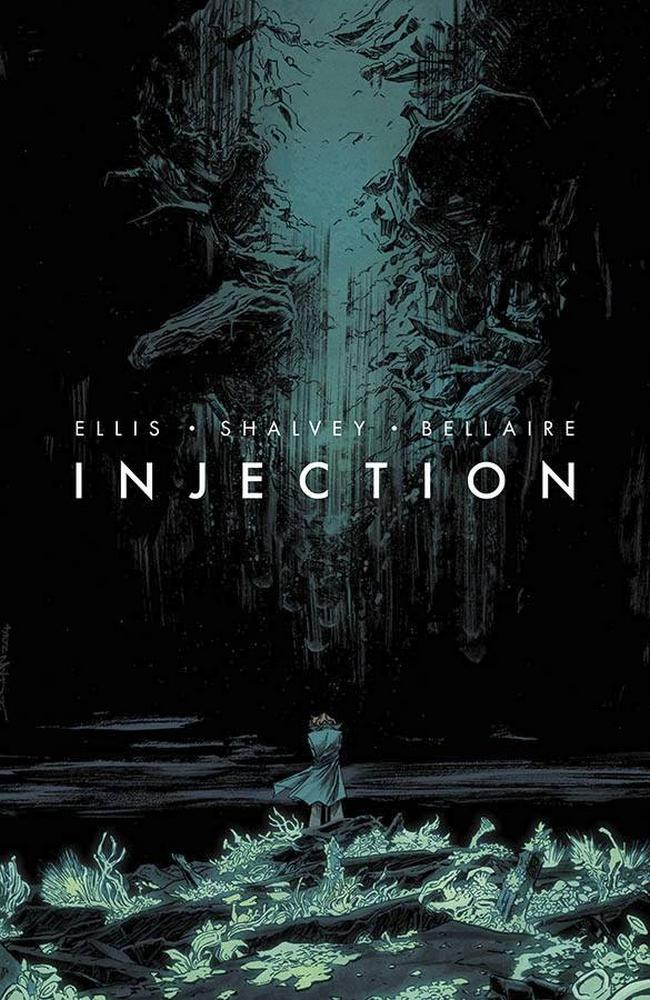 Once upon a time, there were five crazy people. And they poisoned the 21st Century. From the creators of MOON KNIGHT: From the Dead, collecting issues 1-5 of INJECTION, the story of five mad geniuses trying to save us all from themselves.

WHY TO WATCH FOR IT: More abstract and left-of-center comic book storytelling from the dynamic duo that gave us Marvel’s recent resurgence in Moon Knight. Warren Ellis and Declan Shalvey don’t hold your hand and pull no punches in this latest story that burns so slow, you won’t notice that you’re on fire. The Image $9.99 price point is hard to pass up for this fantastic comic book team. 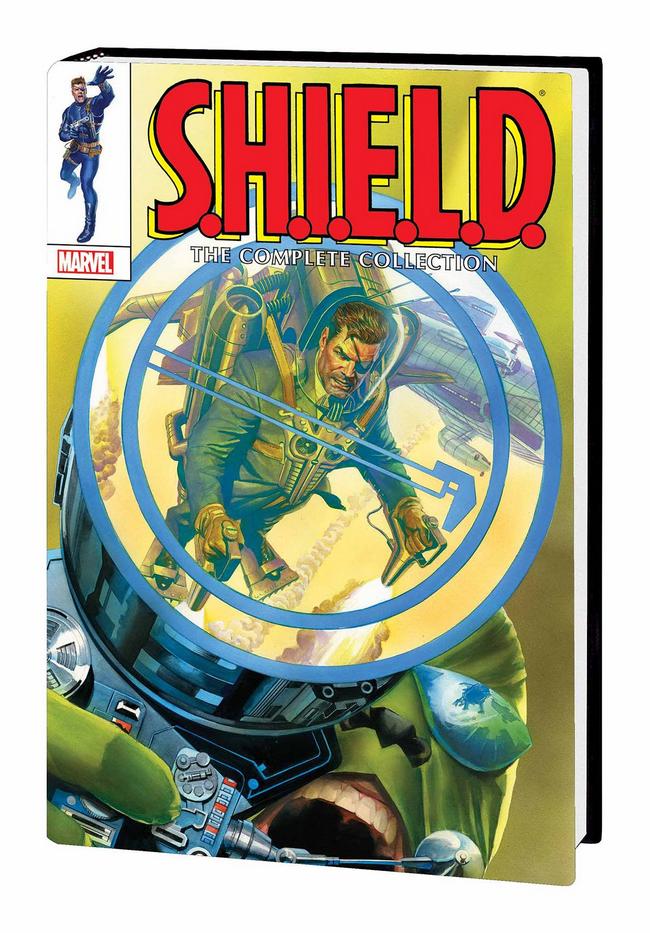 We are proud to present, in a single complete volume, one of the Marvel’s most-innovative series-S.H.I.E.L.D.! With international threats on the rise, Tony Stark and a council of global powers tapped Nick Fury to protect the us from Hydra, A.I.M., Baron Strucker and the Yellow Claw. The greatest team in comics, Stan Lee & Jack Kirby, dove into the world of covert ops, mixing Cold War drama with the mighty Marvel manner. They set the tone, but when Steranko took over, he rewrote the entire rulebook. Steranko turned S.H.I.E.L.D. into one of the most visually innovative comic books ever published and every issue, every story is presented in oversized glory! You’ve been granted Priority A-1 access, so reserve your copy today! Collecting STRANGE TALES (1951) 135-168, NICK FURY, AGENT OF S.H.I.E.L.D. (1968) 1-15, FANTASTIC FOUR (1961) 21, TALES OF SUSPENSE (1959) 78, AVENGERS (1963) 72, MARVEL SPOTLIGHT (1971) 31 and material from NOT BRAND ECHH (1967) #3, 8 & 11
All Ages

WHY TO WATCH FOR IT: I’ve longed for a collection of S.H.I.E.L.D. stories to catch me up to speed from the speckled issues that are wrought throughout my collection. The time is now! You get a great amount of back story issues and the beautiful assembly of Steranko issues all in one location. 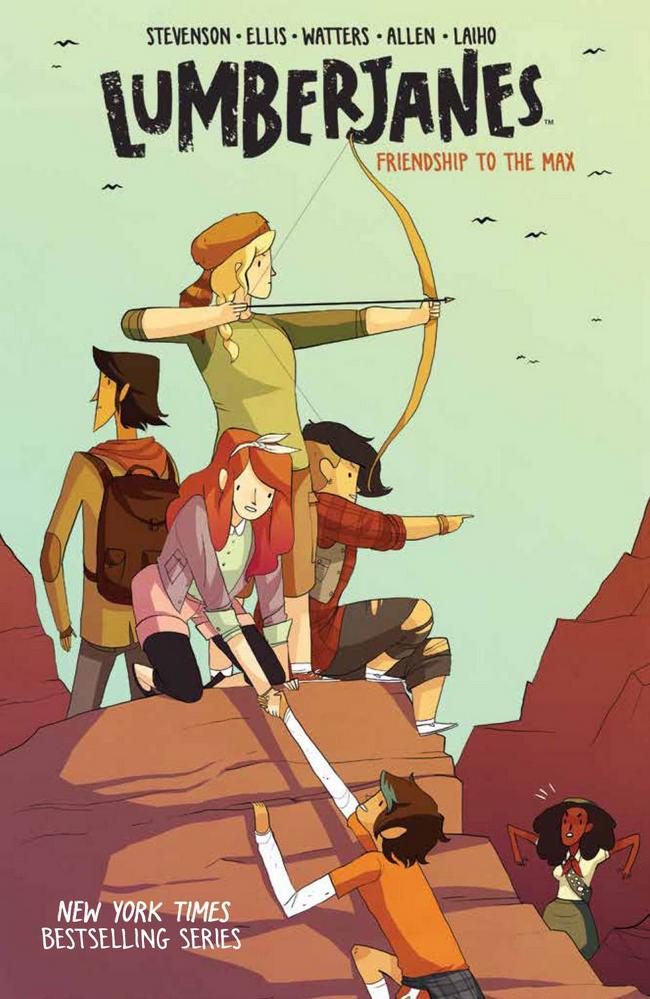 The second collection of the award-nominated Lumberjanes is here! Five girls become instant best friends when they go to camp and discover there is a lot more to the summer than learning to how to paddle a canoe. Miss Qiunzella Thiskwin Penniquiqul Thistle Crumpet’s Camp for Hardcore Lady Types is not your average summer camp and Jo, April, Mal, Molly, and Ripley are not your average campers. Between the river monsters, magic, and myths, this summer is only just beginning! Collects issues #5-8.

WHY TO WATCH FOR IT: Lumberjanes is some of the best and most genuine presentation of characters ever assembled. Writer Noelle Stevenson continues to demonstrate her ability to break glass ceilings everywhere, and Brooke Allen’s art is stylish and exciting. A must read for all-ages. 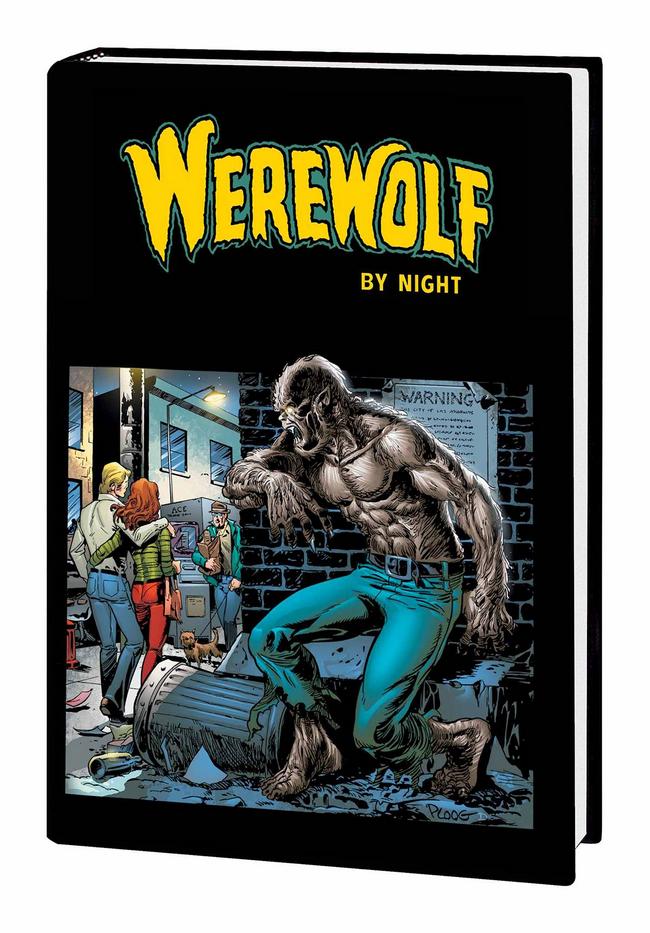 He’s Jack Russell by day, but he’s the Werewolf By Night! On his 18th birthday, Jack discovers that he has inherited his father’s curse – and that’s when things really get hairy! Can he save his sister from sharing his fate? Discover how Jack became one of Marvel’s supernatural stars of the seventies in these classic adventures, serving up everything from witches to aliens to Dracula himself! But which horrifying heroes will join Jack in the Legion of Monsters? Whether he’s teaming up with Spider-Man, eclipsing Moon Knight, or fighting like cats and dogs with Tigra, Jack is one lycanthrope you’re guaranteed to like! Collecting MARVEL SPOTLIGHT (1971) #2-4, WEREWOLF BY NIGHT (1972) #1-43, MARVEL TEAM-UP (1972) #12, TOMB OF DRACULA (1972) #18, GIANT-SIZE CREATURES #1, GIANT-SIZE WEREWOLF #2-5, MARVEL PREMIERE #28 and material from MONSTERS UNLEASHED #6-7.
Rated T+

WHY TO WATCH FOR IT: Marvel isn’t messing around and capitalizing on October by releasing more Monster collections. This week is Werewolf By Night! Is it campy? Yes. Is it awesome? Yes. Check this one out if you’re in the Halloween spirit!