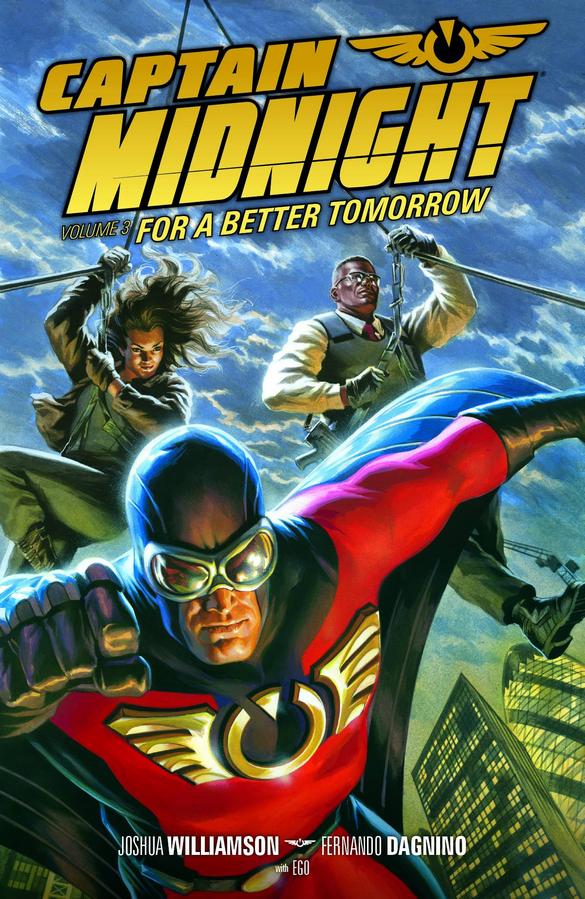 We are a mere 48 hours away from new comic books, and a whole fresh crop of collections as well! If your bookshelf is in need of a trade or hardcover infusion, look no further than the top five releases of September 24, 2014: 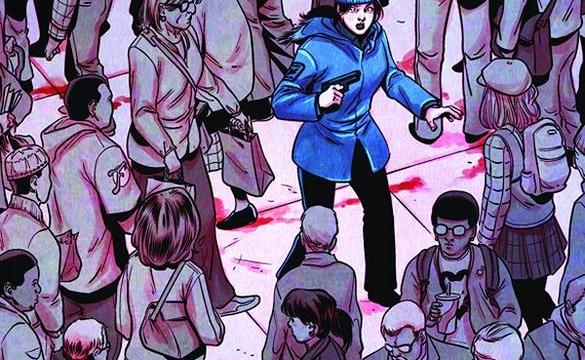 For one day in rural central Wisconsin, the dead came back to life. Now it’s up to Officer Dana Cypress to deal with the media scrutiny, religious zealots, and government quarantine that has come with them. Now, as Dana closes in on the bizarre murderer of her Reviver sister, she’s swept up in a conspiracy that will bring her from rural Wisconsin to New York City! The sell-out hit series created by New York Times Bestselling writer TIM SEELEY and Eisner-winning artist MIKE NORTON is collected with bonus material!

Why to watch for it: Seeley & Norton continue their epic rural noir, bringing horror like nowhere else in comics! You’ve never seen Wisconsin like this… 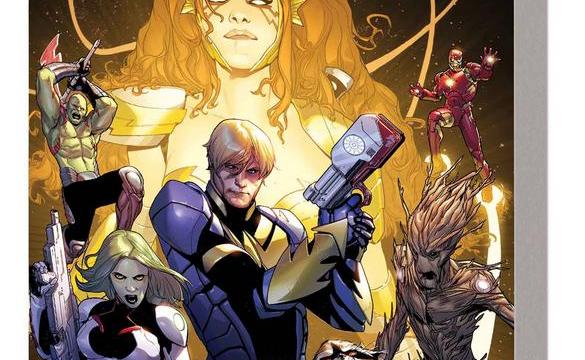 Spinning out of the dramatic conclusion of AGE OF ULTRON, dimensions collide and Heaven’s most fearsome Angel arrives – and comes straight for the Guardians! Gamora, one of the galaxy’s greatest warriors, holds a deadly secret that could bring down the entire team. And when Gamora battles Angela, the entire universe hangs in the balance! Then, the galaxy’s most mismatched heroes find themselves at a crossroads when the effects of Infinity begin to rise. Can even the mysterious Angela’s power help combat the fallout from Thanos’ master plan? And what will it take for Star-Lord to betray the entire Marvel Universe? The biggest blockbuster hit of the year continues as artists Sara Pichelli and Francesco Francavilla climb aboard, and comics legend Neil Gaiman joins the team in this one-of-a-kind comic-book event! Collecting GUARDIANS OF THE GALAXY (2013) #4-10.

Why to watch for it: Angela is becoming a bigger player in the Marvel Universe by the month, see her introduction here! The biggest team of the summer meets Gaiman’s creation in this volume of Guardians of the Galaxy. 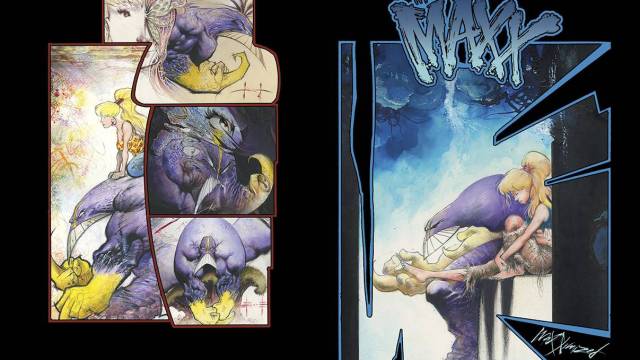 Volume 2 continues the re-presentation of Sam Kieth’s and William Messner-Loeb’s masterpiece series, The Maxx, with all new colors by Ronda Pattison collected in this beautiful oversized hardcover.

Why to watch for it: Get The Maxx, in deluxe hardcover! You’ve never seen Sam Kieth’s creator owned book in a format like this, and it’s fully re-coloured! 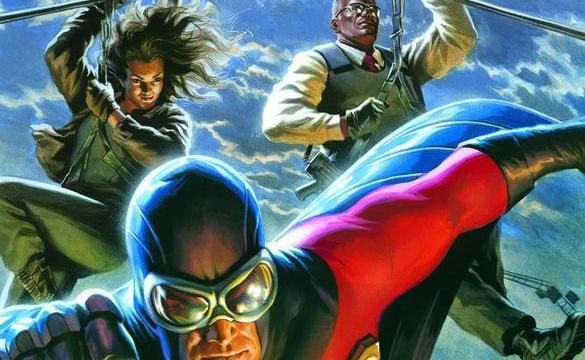 Since he traveled seventy years into the future, Captain Midnight has been attacked by supervillains, Nazis, and assassins. Tired of being on the defensive, he’s taking the fight to his enemies. But since his return, he hasn’t slowed down, and it’s about to catch up with him. He’s a man on a mission, but will he be able to handle the truth? Volume 3 collects issues #8-#11 of the ongoing superhero epic!

Why to watch for it: Joshua Williamson continues to flesh out the Dark Horse superhero universe in the third volume of Captain Midnight! 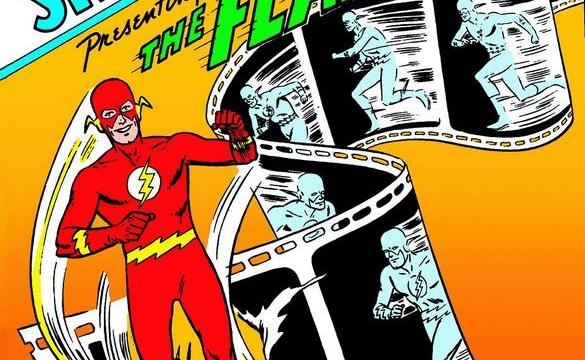 This massive title collects the earliest Silver Age adventures of The Flash, including the origin of the Scarlet Speedster, the first appearances of his sidekick, Kid Flash, fellow detective The Elongated Man, plus his battles against the Trickster, the Weather Wizard, Mirror Master, Mr. Element, Reverse Flash, Captain Boomerang, Captain Cold and Gorilla Grodd. Collects SHOWCASE #4, 8, 13 and 14 and THE FLASH #105-132.

Why to watch for it: Head back to the early days of The Flash and see some of his greatest rogues from the Silver Age! This one is chock full of art from the great Carmine Infantino, and is great for fans looking to get back to the roots of the fastest man alive.