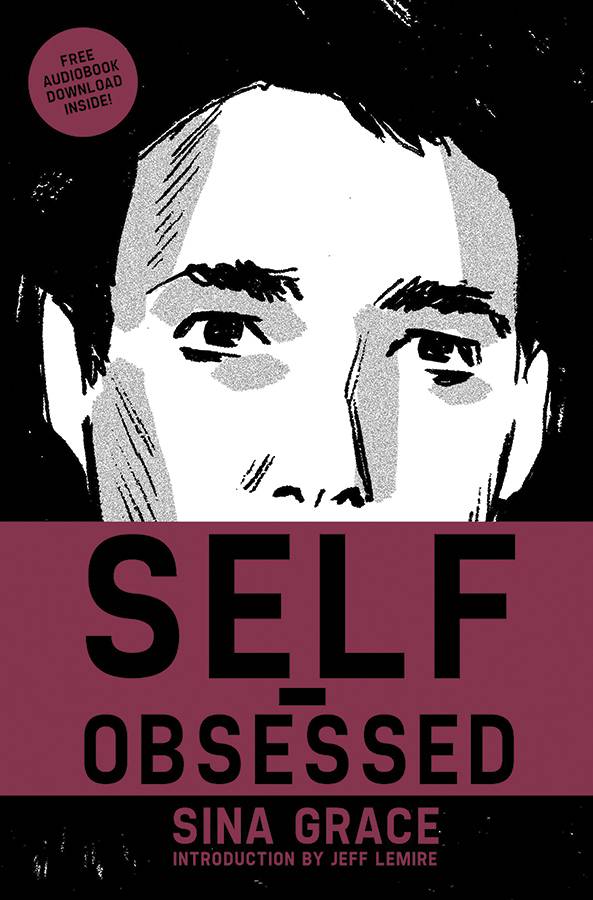 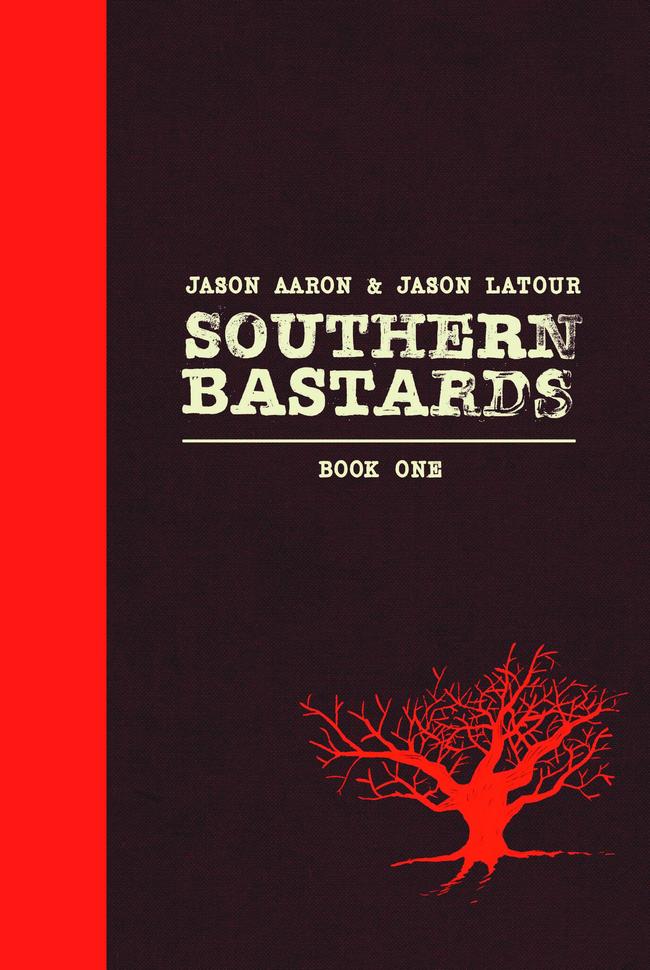 WHY TO WATCH FOR IT: The unabashedly gritty and visceral series that closely examines the dark underbelly of the South and then splits it wide open to be gutted and barbecued now comes in a beautiful hardcover. The beauty portrayed in this series, in spite of it’s unflinching visuals, is one of the most beautiful synergies in comics today.

Cartoonist SINA GRACE returns to his roots with his most personal and intimate work since the 2012 charmer, NOT MY BAG. Taking over a decade’s worth of rarely-seen strips, drawings, and essays, presented alongside a slew of all-new stories, readers will get an uncompromising look at the journey Grace has taken to living his dream, learning to love, and trying to grow up.

WHY TO WATCH FOR IT: Sina Grace is often known for his incredibly personal cartoons in Lil’ Depressed Boy. This is a great, supplemental addition to fans of that series in addition to seeing the progression and development of one of the most kindest people working in comics today. 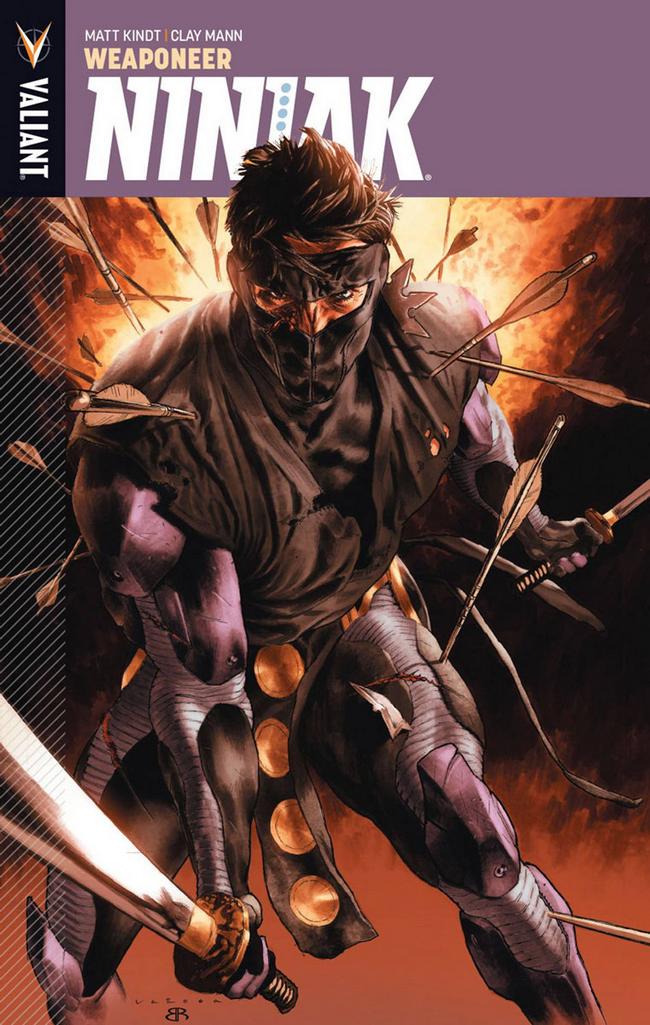 Every master spy… has to start somewhere. Then: Meet inexperienced MI-6 recruit Colin King on his first mission in the field as he learns the basics of spycraft and counterintelligence, and develops a volatile relationship with his first handler. Now: Colin King is Ninjak, the world’s foremost intelligence operative, weapons expert, and master assassin. And he’s hunting the Shadow Seven – a secret cabal of shinobi masters with mysterious ties to his training and tragic past. Start reading here as Ninjak’s past and future collide in the pages of an all-new ongoing series from New York Times best-selling writer Matt Kindt (THE VALIANT, DIVINITY) and superstar artists Clay Mann (Gambit), Butch Guice (Captain America), and Juan José Ryp (Black Summer). Collecting NINJAK #1-5.

WHY TO WATCH FOR IT: Matt Kindt has been crafting an incredibly interesting and captivating storyline with Ninjak and his reintroduction into the Valiant Universe in his own solo series. With hyper-realistic scenarios and violence to indulge fans of the action genre, Ninjak has been nothing short of palpable entertainment. Couple these stories with some of the most incredible artists working in comics today and you are in for a wild ride. 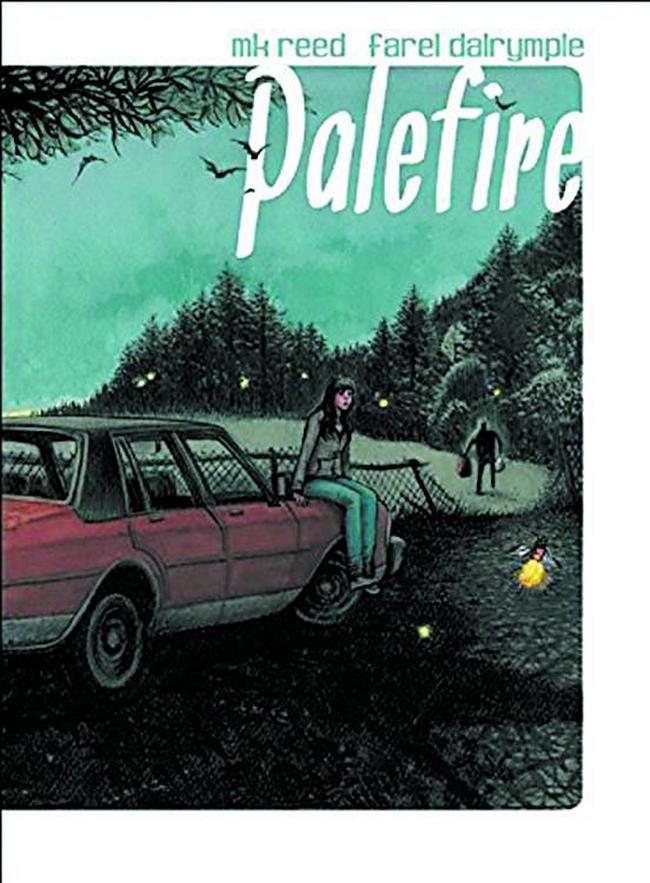 Everyone hates Dwayne, the firebug, the bad boy trouble follows everywhere. Holly finds a warmth to Dwayne, a spark everyone’s missing. Holly knows what she’s doing, but after tonight’s fireworks, she’ll find out who knows best. Can Holly play with fire without getting burned? Palefire, the first collaboration between writer MK Reed and artist Farel Dalrymple, takes us back to high school for a hot date to the party of the year. The road to hell may be paved with good intentions, but everyone deserves a second chance – even if it goes up in flames.

WHY TO WATCH FOR IT: Farel Dalrymple’s “The Wrenchies” was one of my favorite graphic novels of last year. So it was only inevitable that I would be actively looking for anything that would be coming next from this remarkable creator. Palefire is his latest endeavor with writer M.K. Reed, which looks to be a compelling narrative for YA fans that should not be missed. 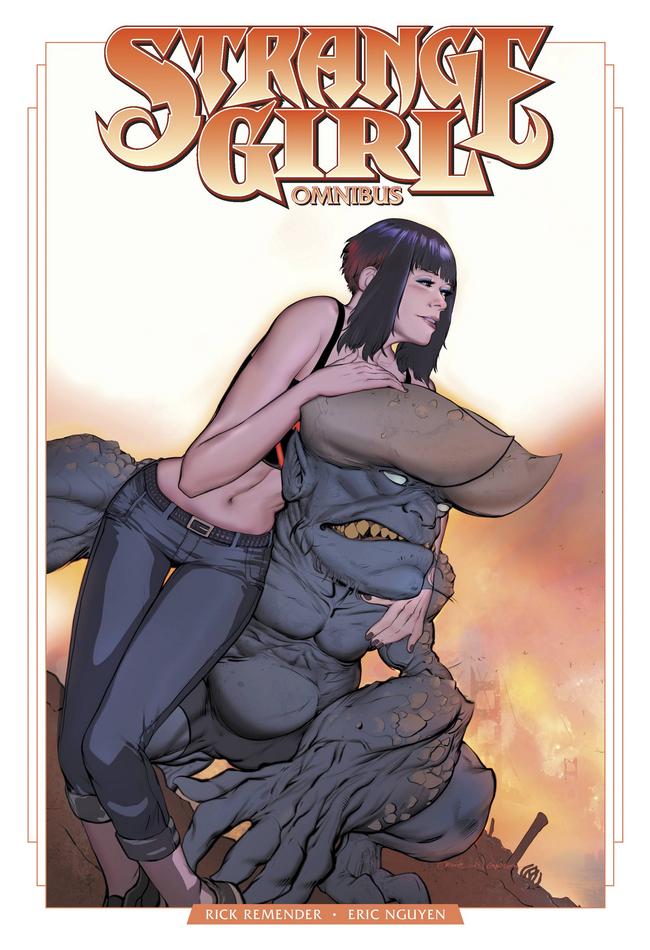 The entire STRANGE GIRL saga back in print!

WHY TO WATCH FOR IT: Fans of Rick Remender can rejoice that this nearly obscure piece of comic book storytelling has resurfaced in omnibus form. This is one of Remender’s earliest work and it tends to show a bit, but it also shows his incredible devotion towards creatively assembling the most interesting characters that you’ll ever read. Religious fanatics may want to avoid this title as Bethany Black and Bloato are blasphemy and hilarity at it’s best. 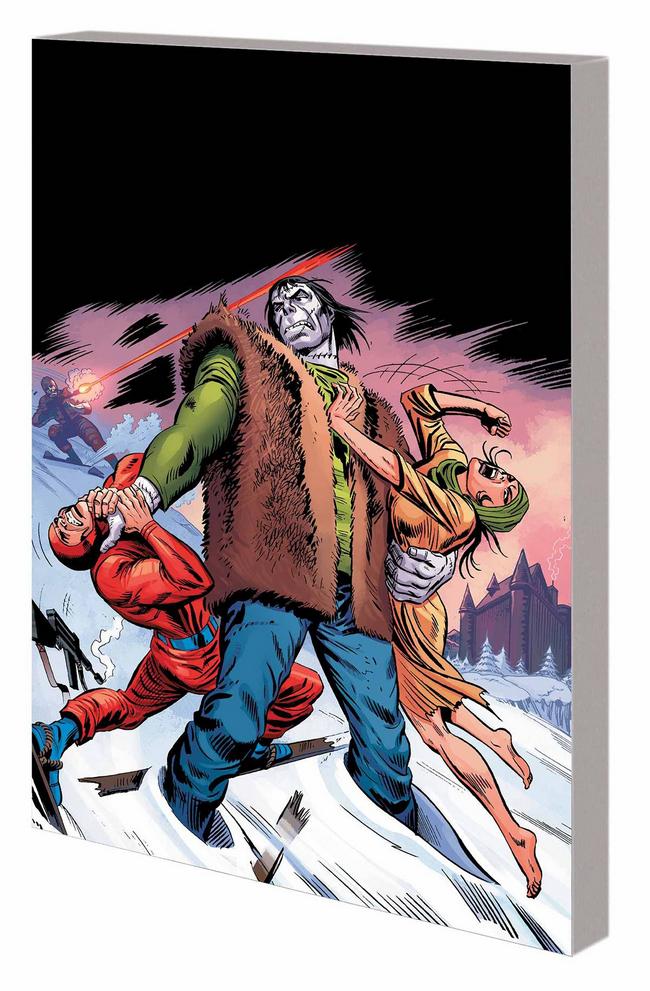 Gothic horror in the macabre Marvel manner! One of the most terrifying figures in all of fiction lurches into his own 1970s comic-book series, collected in color for the first time. Witness a dramatic retelling of Mary Shelley’s literary classic, then follow the Monster in his quest for the last living descendant of his creator, Victor Frankenstein. It’s an odyssey that will lead him into confrontation with Marvel’s other groovy ghoulies, Dracula and Werewolf by Night! Plus: the full rage of the Monster is unleashed in lavishly illustrated, but rarely seen, tales from the heyday of Marvel magazines. It’s enough to bring the dead back to life! Collecting FRANKENSTEIN (1973) #1-18, GIANT-SIZE WEREWOLF #2 and MARVEL TEAM-UP (1972) #36-37 – plus material from MONSTERS UNLEASHED #2 and #4-10, and LEGION OF MONSTERS (1975) #1.
Rated T+

WHY TO WATCH FOR IT: With Halloween approaching, it’s very fitting of Marvel to assemble some of the Monster comic books from the 70’s and combine a bunch of these stories into one frightful trade paperback. Experience the creepier side of Marvel’s history!