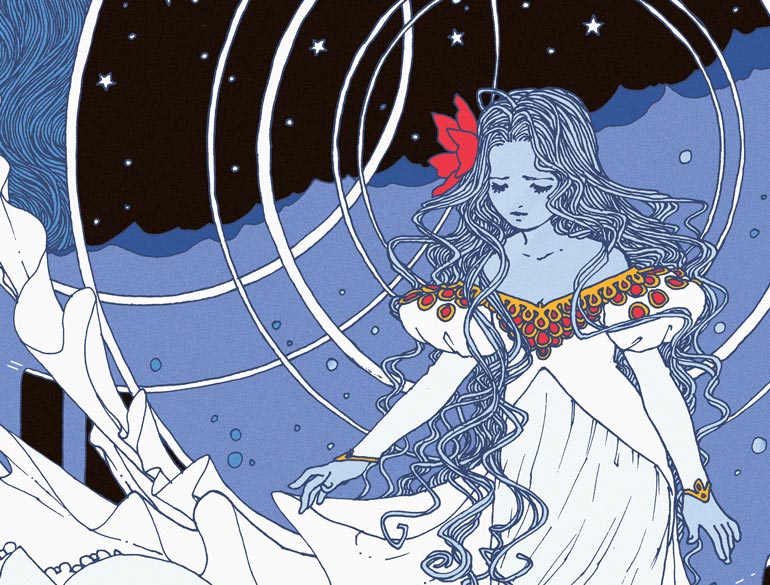 Picking a best artist at the end of a given year is probably the most irksome category, because the wild diversity of styles and methods of cartooning — honed for specific, wildly varying purposes — is the lifeblood of the medium.

Even if you want to laser in on who draws the best fight scenes, there’s still going to be a massive range of styles focused on very different executions of how to portray a fight. Even within a single title like Black Canary, Annie Wu, Pia Guerra, and Sandy Jarrell brought utterly unique and equally compelling philosophies to bear on their fight sequences. It was those differences, and series writer Brenden Fletcher’s ability to bring them out, that made the fight sequences an integral part of what made Black Canary such a unique and unforgettable experience.

So how am I going to pick one artist to spotlight, when there’s so much to take in?

Well, having read a lot fewer new comics this year than I did last year sure helps, and so does the fact that I’ve written both voluminously and recently about my go to favorite artists Tess Fowler and Jen Bartel, who both had ascendant years on Kid Lobotomy and America, respectfully.

So I’m picking Trungles, who I’m pretty sure didn’t actually have anything published in the direct market this year that you’d call a comic book.

He does Vampire Buddy as a webcomic published on his Patreon account, and more importantly, put out an adult coloring book — both in the literal and euphemistic sense — through Oni’s Limerence imprint. His work on Fauns and Fairies and the interview I got to conduct with him for it has stayed with me ever since and probably will for years to come, which is why I settled on him for my artist of the year.

How queer, female, and non-cisnormative bodies are portrayed in comics has been a particular focus of mine over the last couple years, and while there have been very notable exceptions like Sunstone or Tess Fowler and Tamra Bonvillain’s work on Rat Queens, a lot of my writing on the topic has been dedicated laying out how difficult it is to create a framework for queer (and trans specific) criticism in comics. 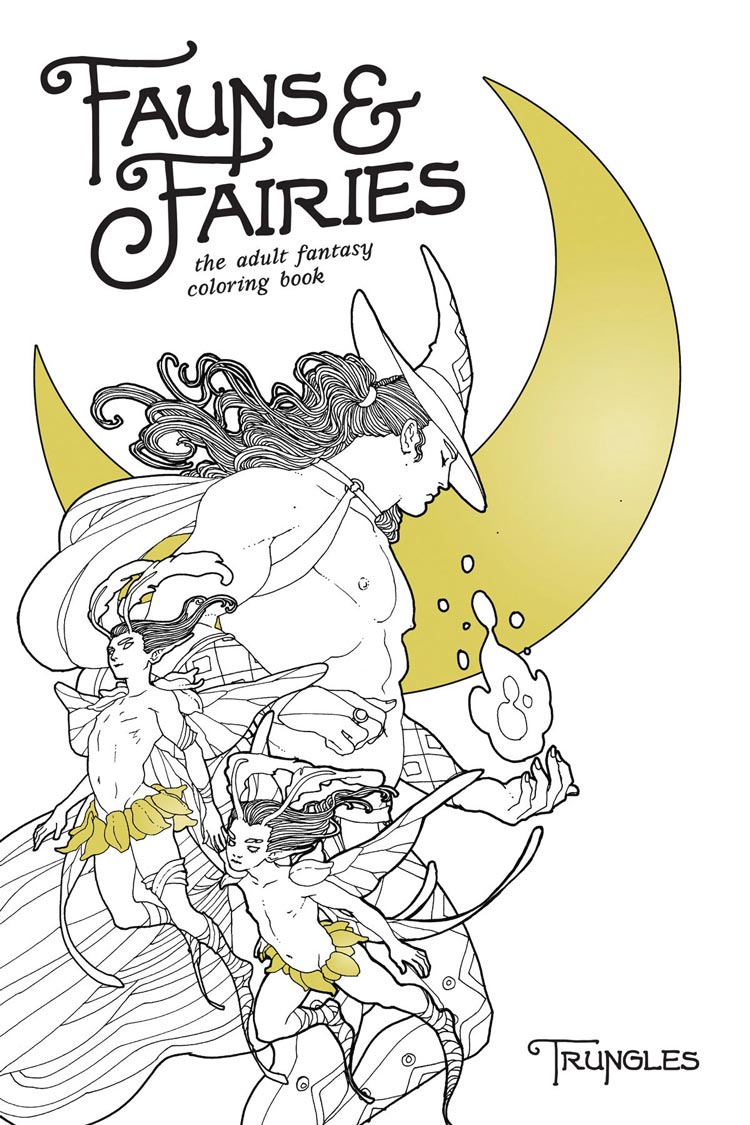 Seeing what Trungles accomplished in Fauns and Fairies, and getting to go through it with him was like finding a cheat code, providing the context to discuss queer aesthetics in comics at a much deeper level than I’d previously hoped.

Discussing how he intentionally disrupted cisnormativity in his figures broke open an entirely new vein that lead to a rich discussion of gender norms in the gay community and the omnipresence of the aesthetic legacy of Tom of Finland that the comics industry at large is absolutely not prepared for, given the extreme (and welcome) novelty of Kevin Wada painting Midnighter dressed up like a Tom of Finland character. 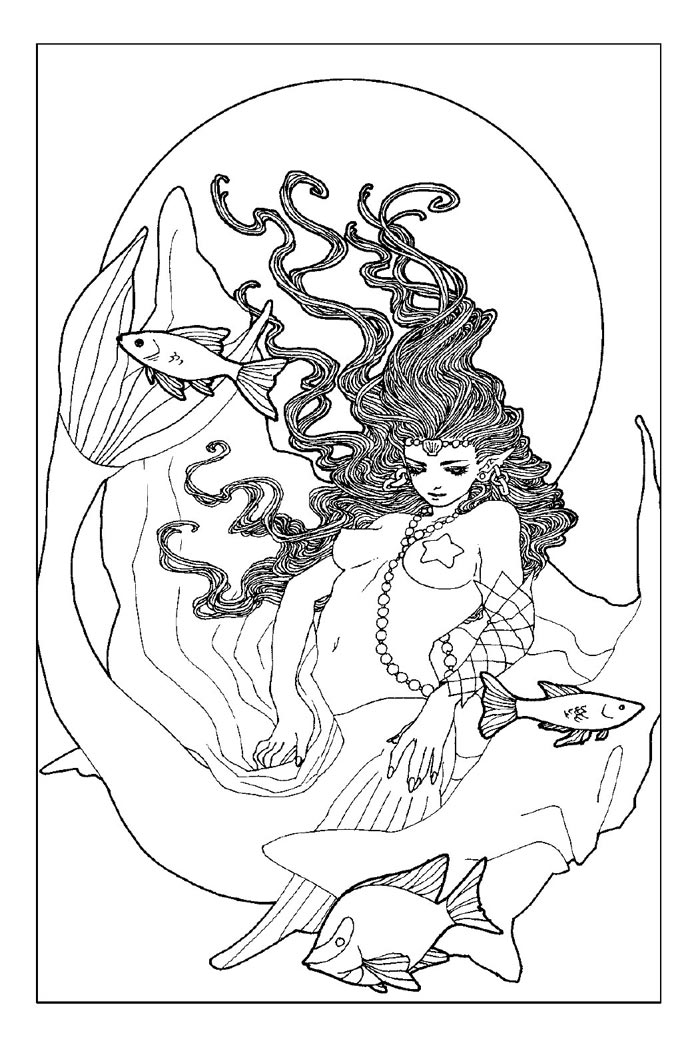 It’s a conversation that followed me into my transition into film writing just as persistently as the spectre of Eddie Berganza did, most pertinently when I got to review Dome Karukoski’s biopic about Touko Laaksonen, Tom of Finand himself, a few months later. Piercing the veil of Laaksonen’s live and the context in which he rose to prominence in the United States was energized by how Trungles articulated how his work is informed by how he’s both gendered and racialized in a way that I’ll be processing through my own work for months, if not years, to come. 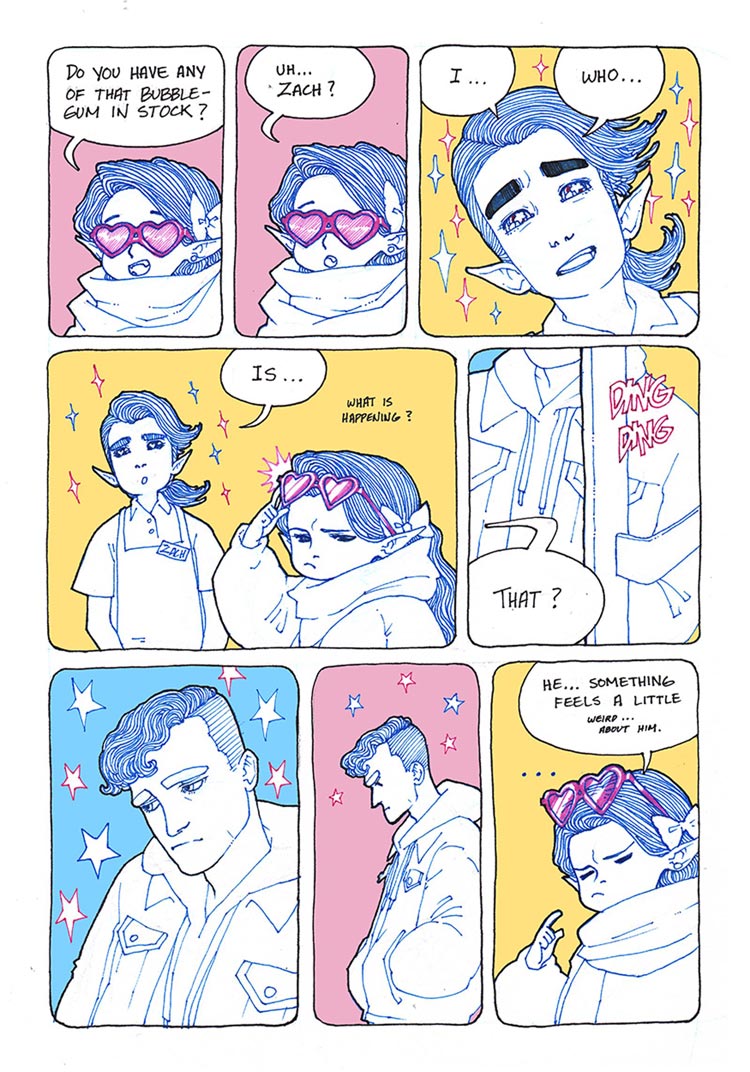 What talking to Trungles impressed upon me more than anything else is the importance of finding, championing, and creating the space to allow the tremendous queer talent in our midst to articulate themselves fully.

What watching Tom of Finland affirmed in my mind was that we need to claim, champion, and re-evaluate our queer predecessors in comics to end challenges against our presence and dispel the false notion that queerness is somehow new, novel, or unprecedented in the medium. Which are two aspects of what is effectively the same undertaking, to celebrate and explore the full spectrum of how queerness has and continues to manifest in comics. 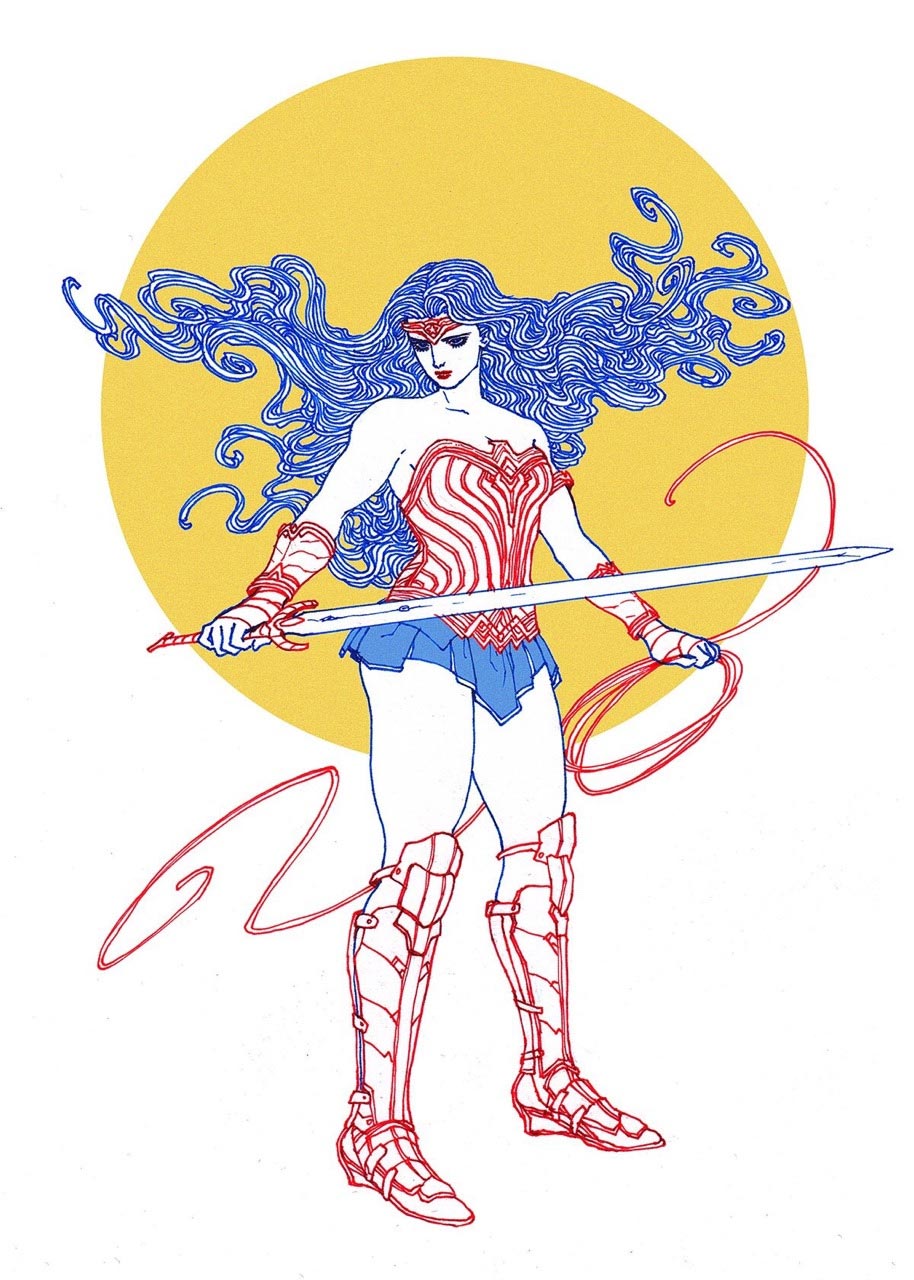 On a purely aesthetic level, Trungles’ artwork is also the most poetically appropriate visual for what it took endure the onslaught of 2017 and emerge with grace with his static, steadfast figures full of fury and purpose surrounded by the agitated, hapless motion of hair and fabric.

A bulwark against the sturm und drang of an ever more chaotic world.