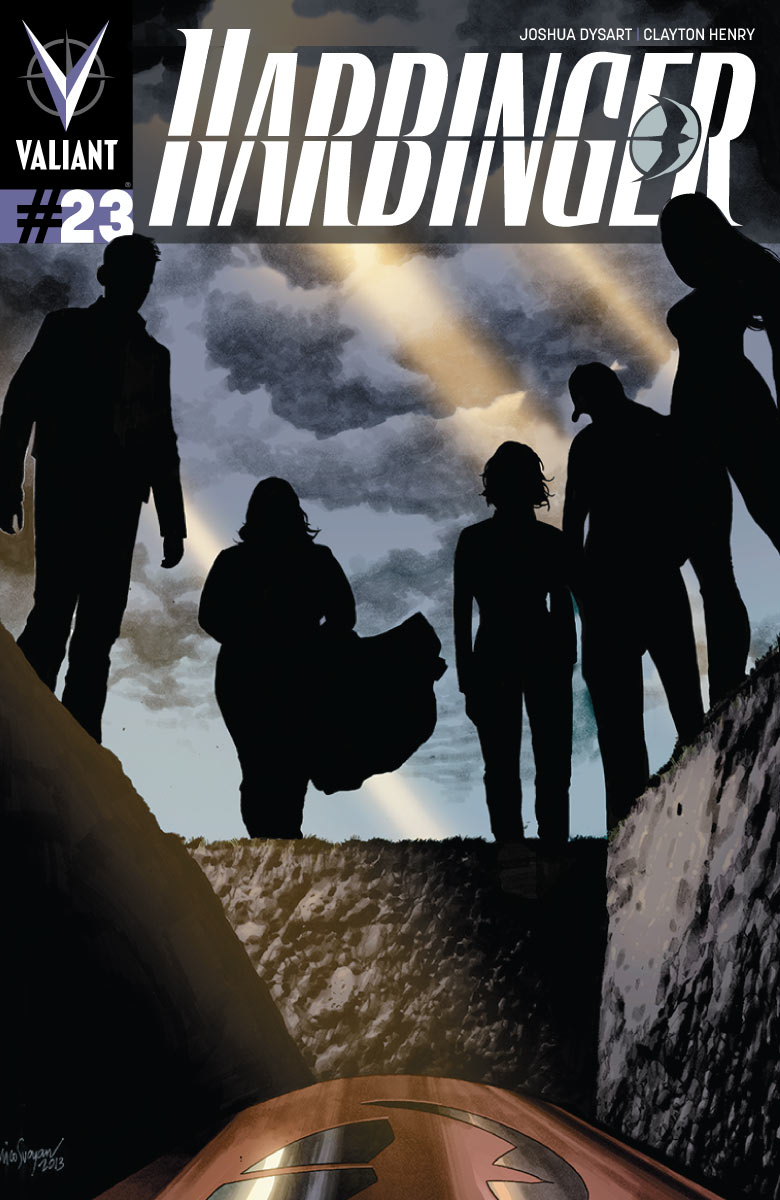 Valiant Entertainment has announced the next arc of Harbinger, Death of a Renegade.

Anyone can be killed.

This April, the critically lauded, best-selling series Harbinger will deliver its most gut-wrenching story yet when a beloved member of Valiant’s band of Renegades pays the ultimate price. Peter. Kris. Zephyr. Flamingo. Torque. Standing head-to-head against Toyo Harada, the superhuman CEO behind the Harbinger Foundation, one of these daring teenage heroes is about to lay their life on the line.

United by their unique abilities, five teenage misfits have come together under the leadership of troubled runaway Peter Stanchek – a psionically-powered “harbinger” with the potential to reshape the course of human history. Recruited into the Harbinger Foundation by wealthy business magnate and omega-powered harbinger Toyo Harada, Peter quickly discovered the true purpose of Harada’s secretive superhuman empire – subversion, conspiracy and control on a global scale. Now, with only the rejected recruits of the Renegades to aid him, the one boy to ever challenge Harada’s vise-grip on the future of humanity has been left with no choice to expose his former mentor to the world – then bring the fight to his front door.

“It’s not hyperbole to say that EVERYTHING will change after this,” Joshua Dysart told USA Today. “People say that, but in the past we’ve proven that we mean it. And this time I think people will be very surprised as to what’s going to happen in this book.”

“We’re losing one of our most important characters forever,” said Valiant Executive Editor Warren Simons. “This isn’t a decision we take lightly – there was heated debate about this in all quarters – but it’s a necessary choice, even if it means breaking the hearts of our beloved Harbinger fans.”

One of the most critically acclaimed new series debuts of 2012, Harbinger has been repeatedly cited as one of the best ongoing series in comics today by leading industry sources including Ain’t It Cool News, Comic Book Resources, MTV Geek and Uproxx, with series writer Joshua Dysart also named as “Best Writer of 2013” by Comic Impact.

Now, find out why the Onion/A.V. Club calls Dysart’s Harbinger “one of the most binge-worthy superhero comics currently available” with an all-new beginning – and a sudden end – for Valiant’s premier team of teenage heroes. Start reading here with DEATH OF A RENEGADE, beginning this April in HARBINGER #22 – the opening chapter of the most important Harbinger story ever told and the perfect jumping-on point for new readers. 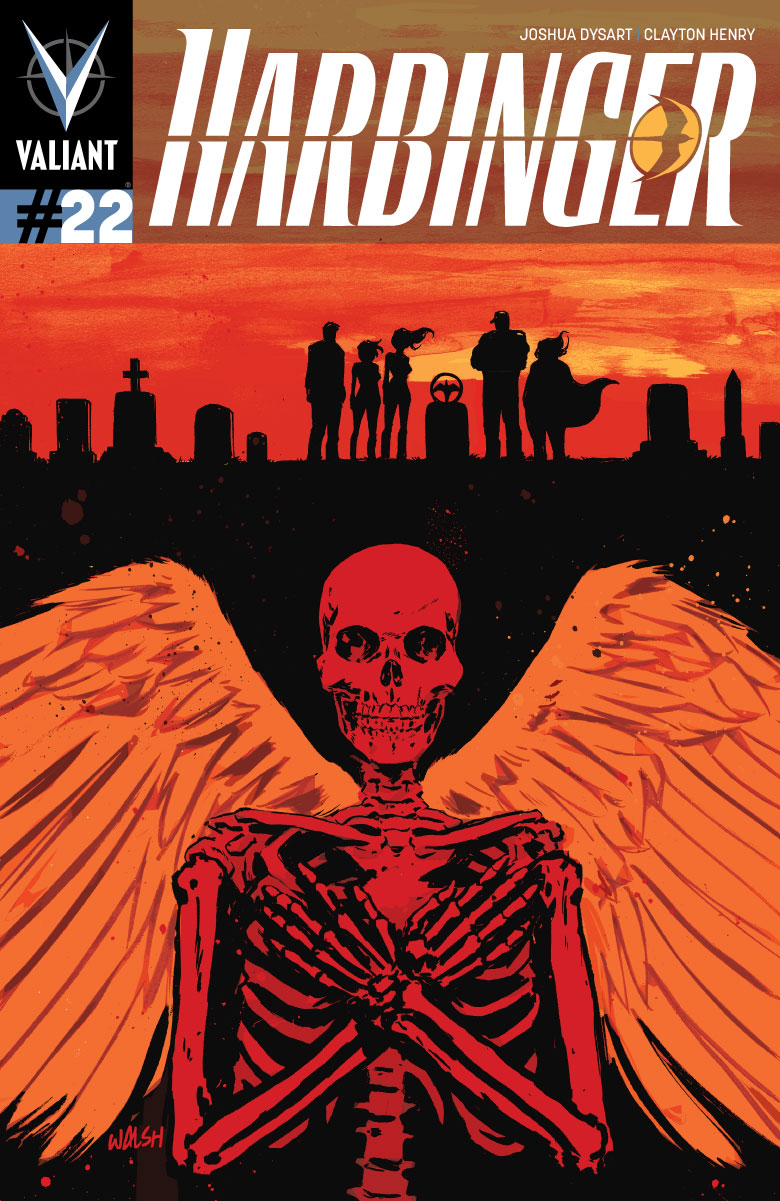 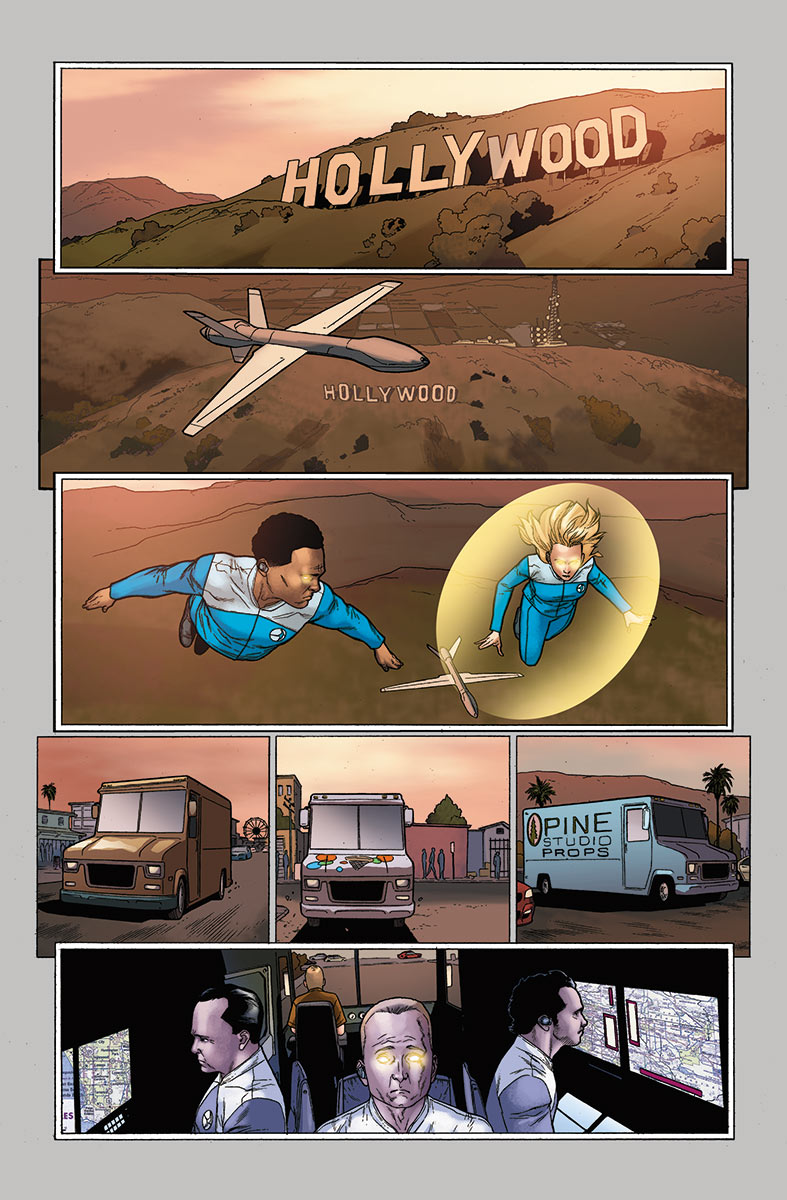 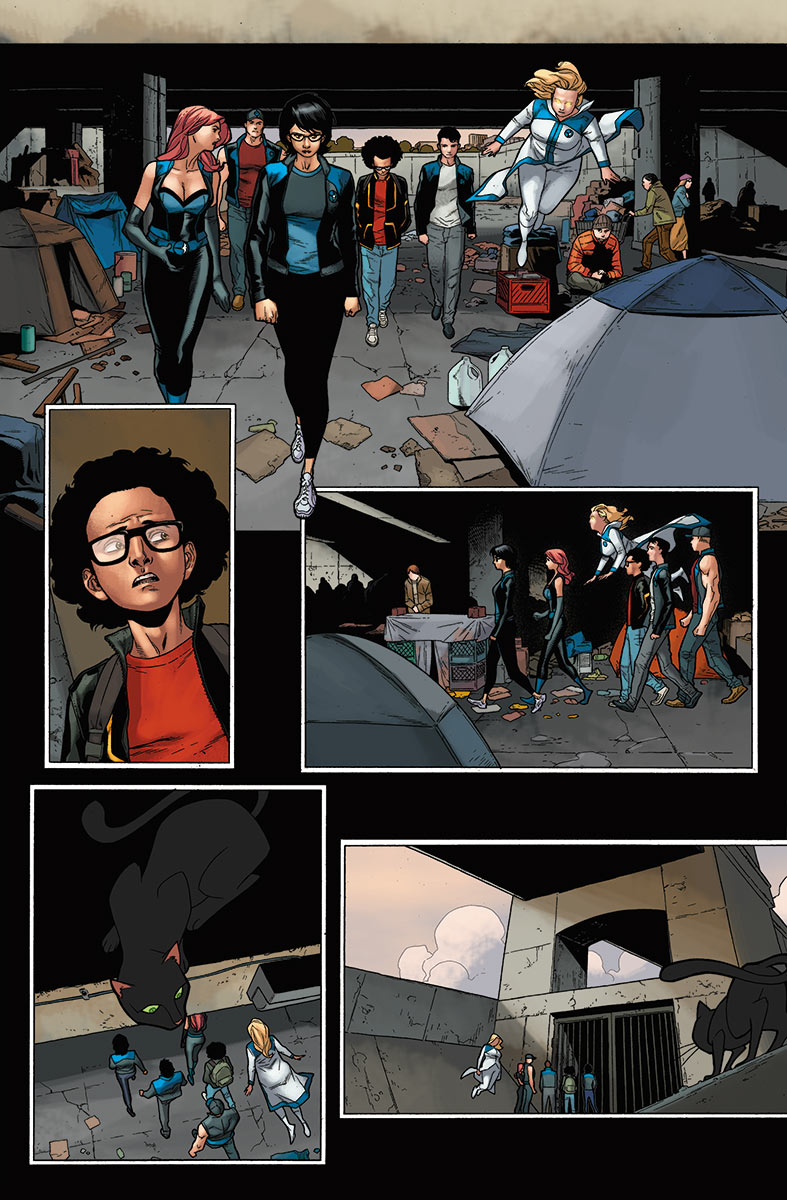