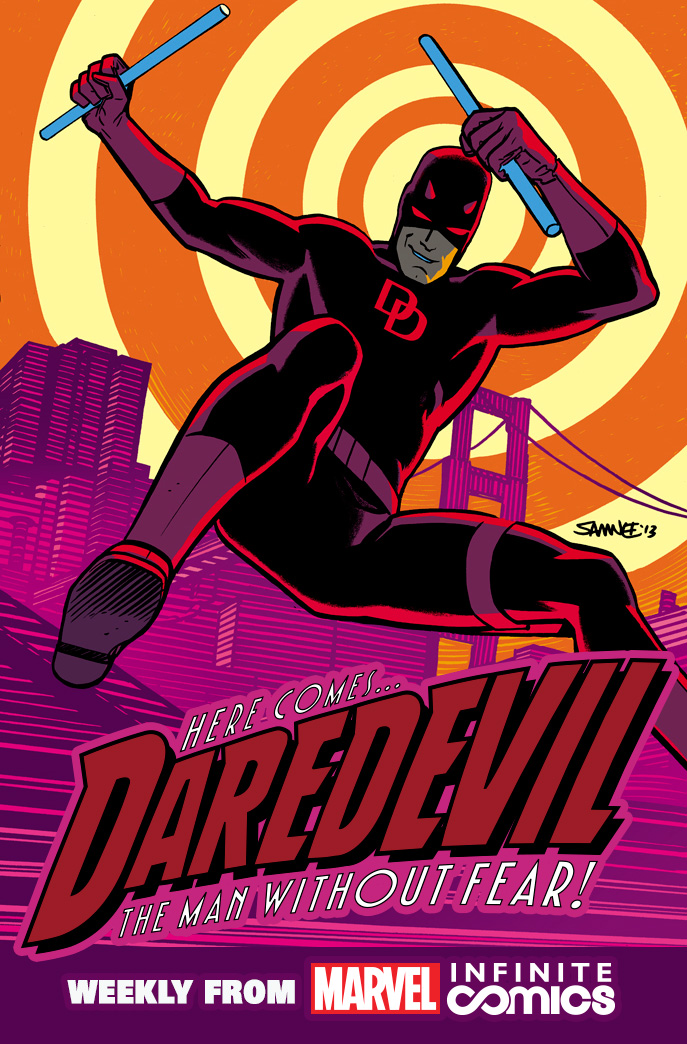 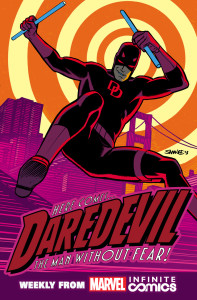 “Matt’s beginning a whole new chapter in his life following the events of Daredevil #36, and he’s excited but apprehensive at the same time,” Waid said in an interview with Marvel.com. “You can be a Man Without Fear and still be a little worried about where the next paycheck is coming from. Daredevil: Road Warrior is a coast-to-coast adventure/chase with thrills aplenty.”

Available right at your fingertips, these new Infinite Comics will be available for purchase this February on the Marvel Comics app (for iPhone®, iPad®, iPod Touch® & AndroidTM devices) and online in the Marvel Digital Comics Shop!