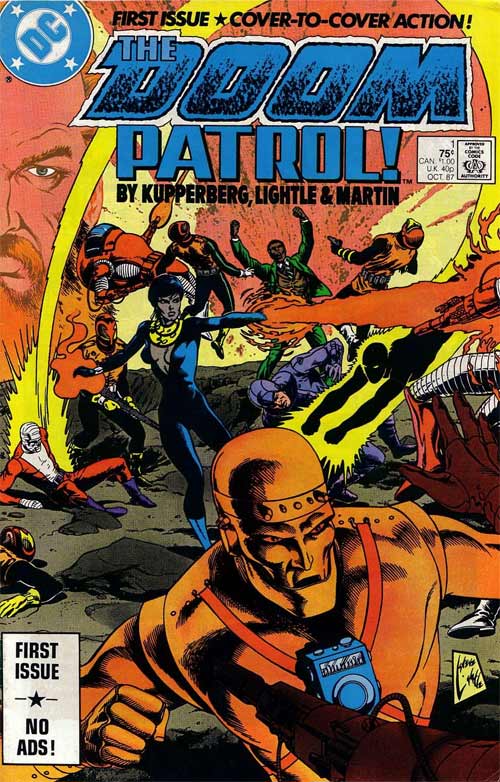 Despite Mike and Paul previously promising an amazing ‘all mime’ episode, WilFreD has used his terror-nology to overrule (and scare) them, in order to bring you something far more fitting for the Doom Patrol legacy, with an extra special guest – Paul Kupperberg!!

Paul Hix was the left shark.